The computer and internet giant Apple recorded a net profit of $ 21.7 billion in the April to June quarter, ... 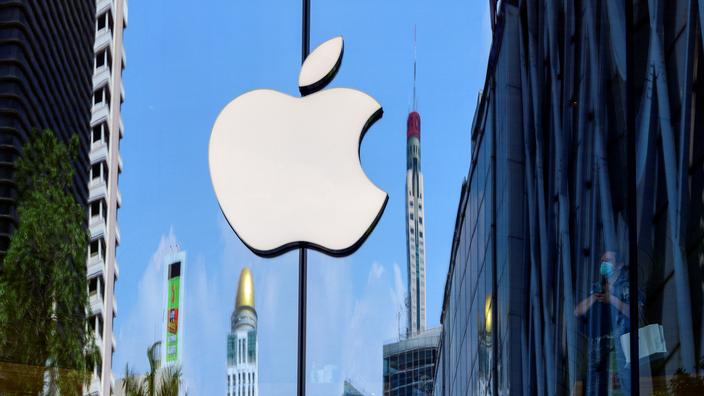 Computer and internet giant Apple posted net income of $ 21.7 billion in the April to June quarter, almost doubling year on year, and outperforming expected per share and revenue.

Read also: Apple does not want to see other application stores than its own on its iPhones

However, the market reacted without enthusiasm to this publication, the title even losing 0.45% in electronic exchanges after the close of Wall Street. 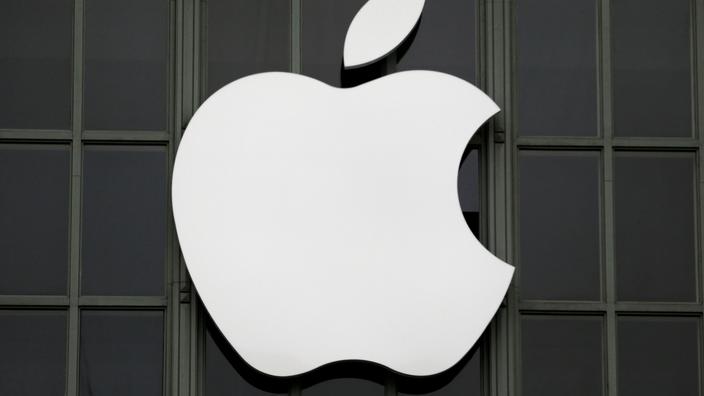 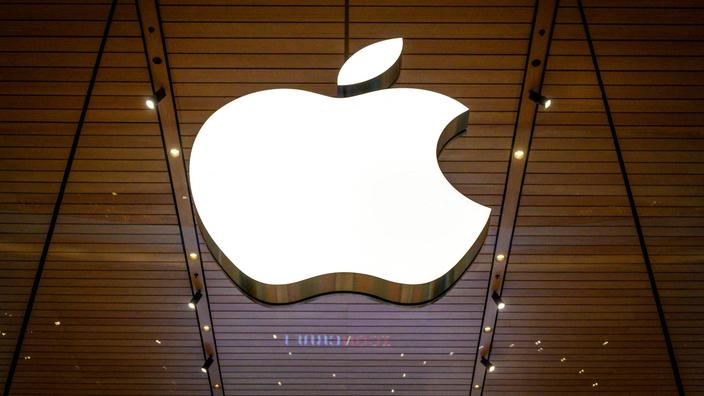 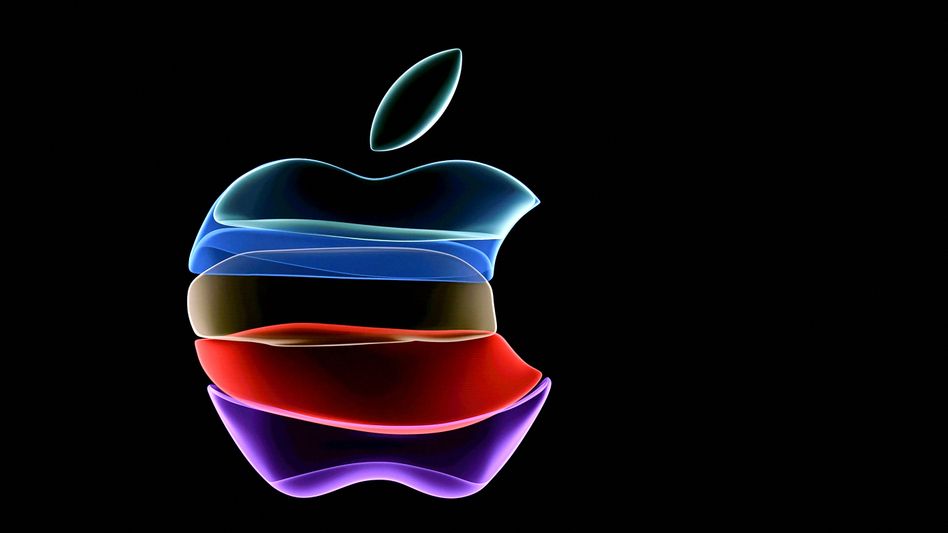 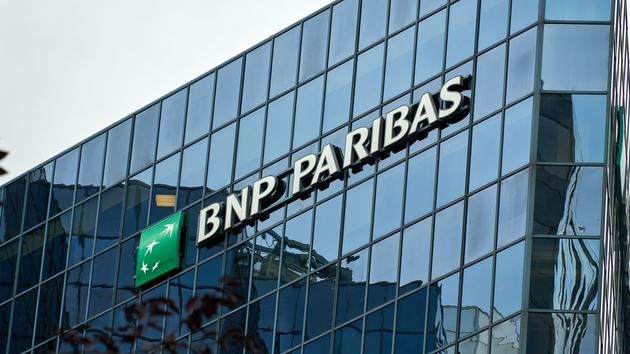 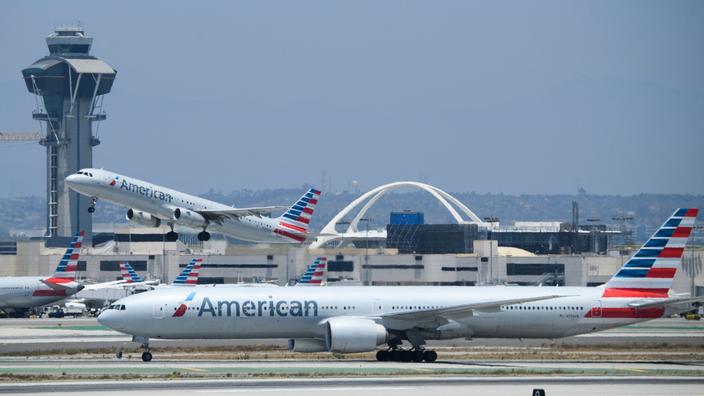 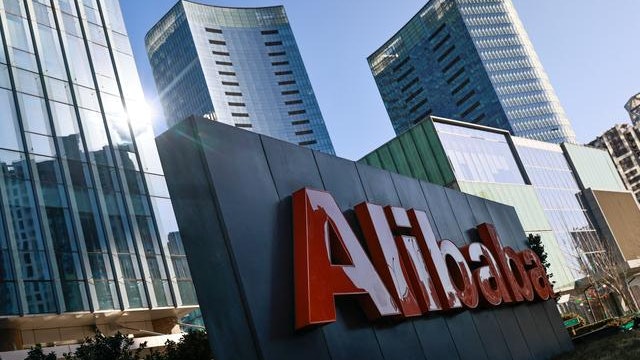 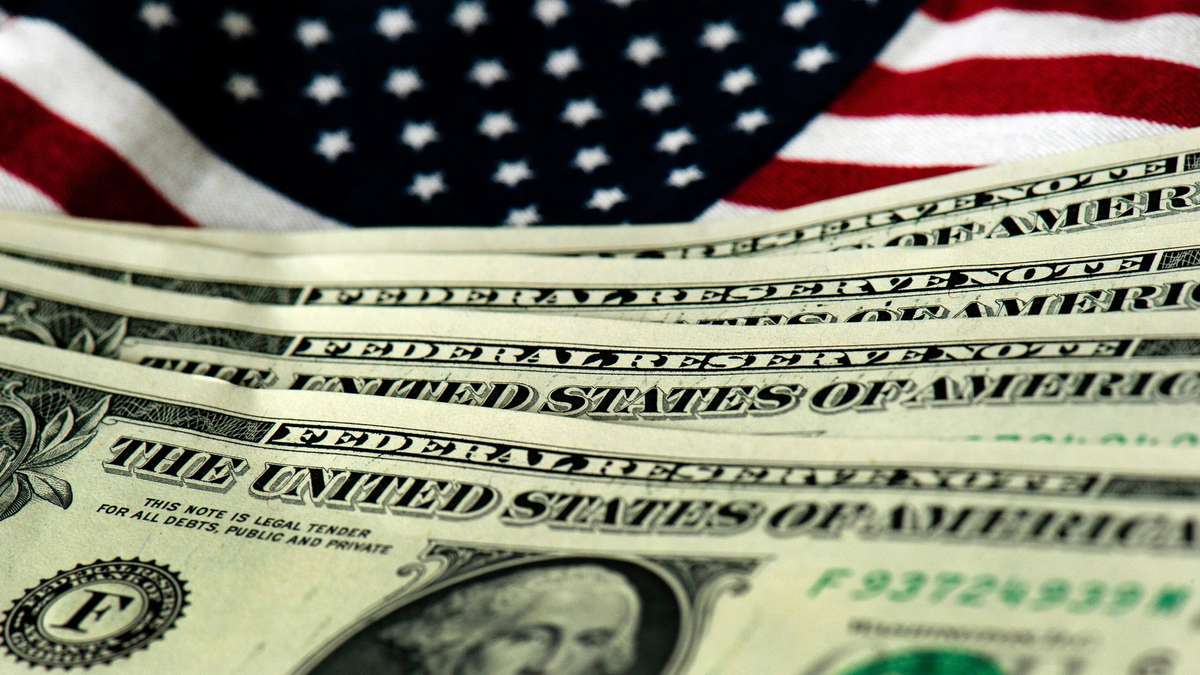 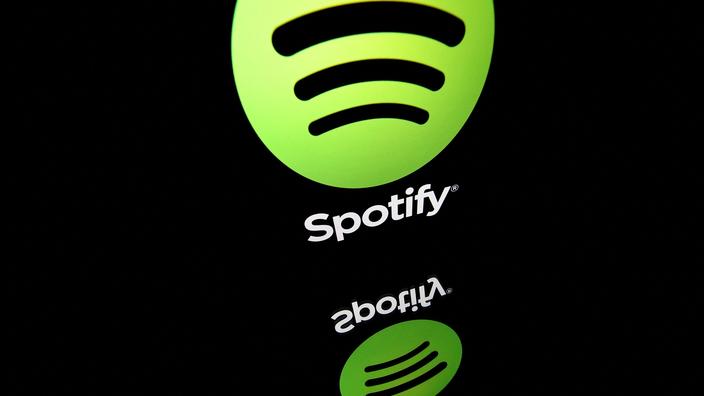