Gas: the regulated tariff will increase in August by more than 5%

The regulated sales tariff (TRV) for natural gas marketed by Engie will increase by 5.3% on August 1, after a jump of nearly 10% in 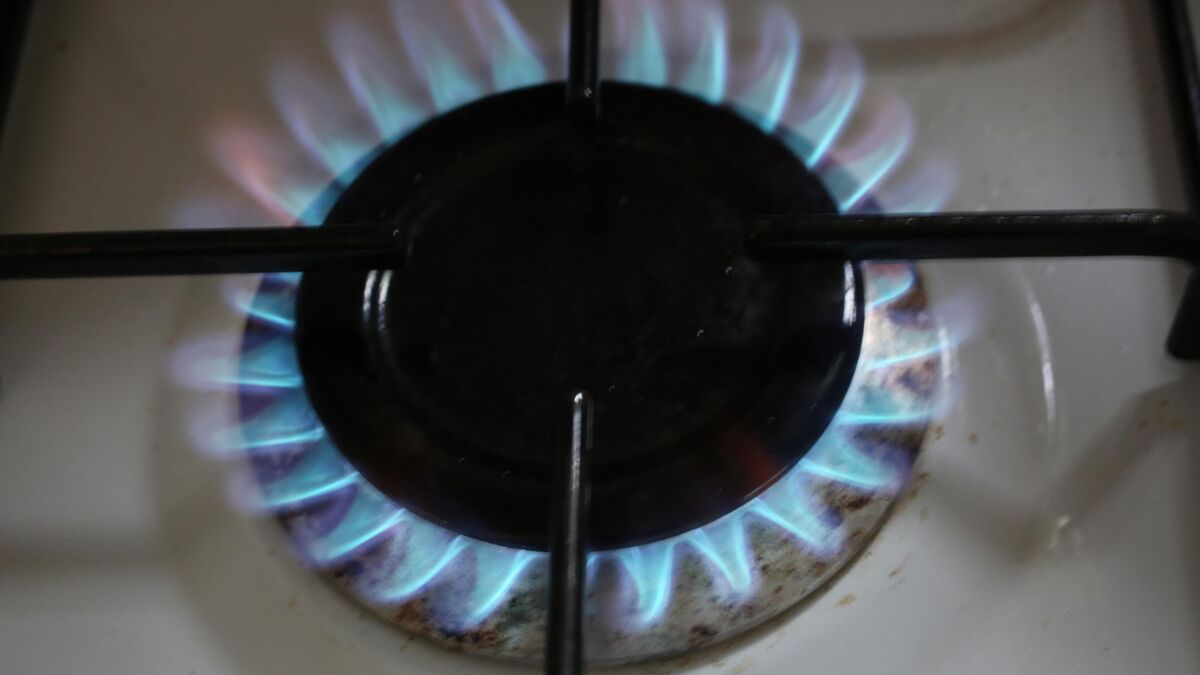 After the 10% increase on July 1, it will be an increase of 5.3% on August 1 for the gas tariff, announced the energy regulator.

“This increase is 1.6% for customers who use gas for cooking, 3.3% for those who have dual use, cooking and hot water, and 5.5% for homes that heat themselves. gas ”, details the Energy Regulatory Commission (CRE) in a press release.

The price of gas has increased in recent months due to the economic recovery, especially in Asia where demand and prices are very high.

Other factors are mentioned by CRE, such as the strong demand for gas for European storage facilities, which are in great demand because of the temperatures that remained low until spring, but also maintenance operations in the North Sea and the increase in gas consumption for electricity production.

“Since January 1, 2019, the regulated tariffs for the sale of gas tax-free at Engie have increased by 6.5%”, also notes the CRE.

They had indeed fallen a lot at the start of the health crisis and until July 2020.

Regulated tariffs are due to disappear on July 1, 2023, but around 3.1 million French households still benefited from contracts of this type at the end of June, according to CRE. 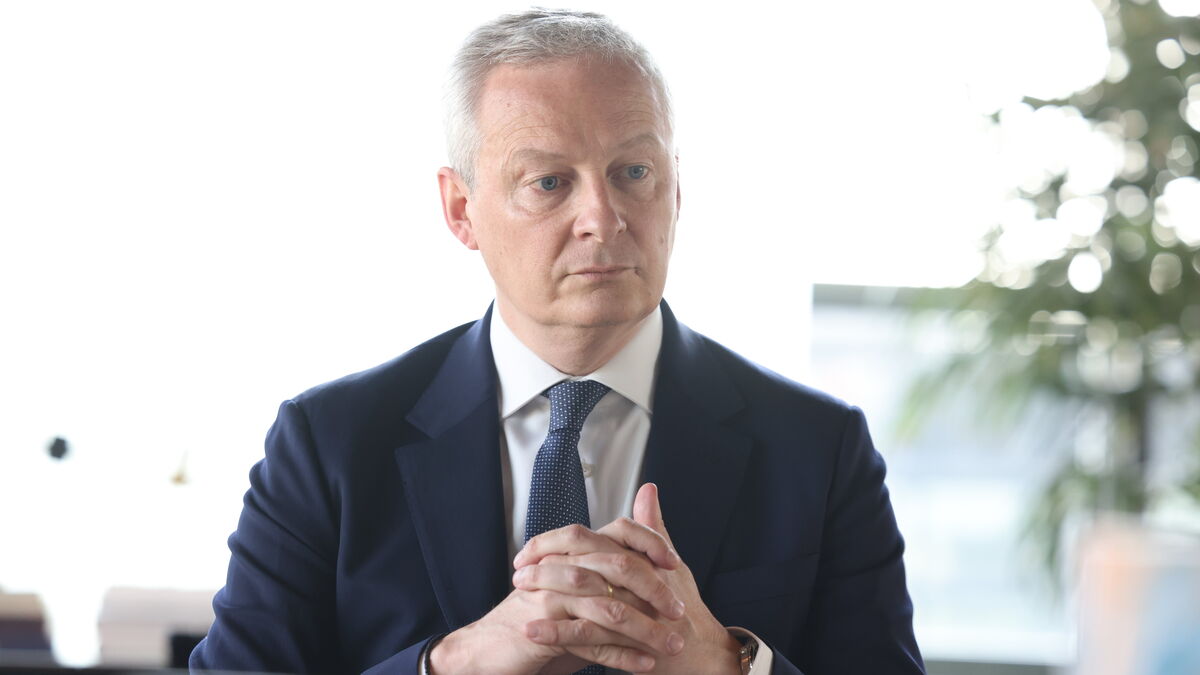 The food check will not be implemented before 2022 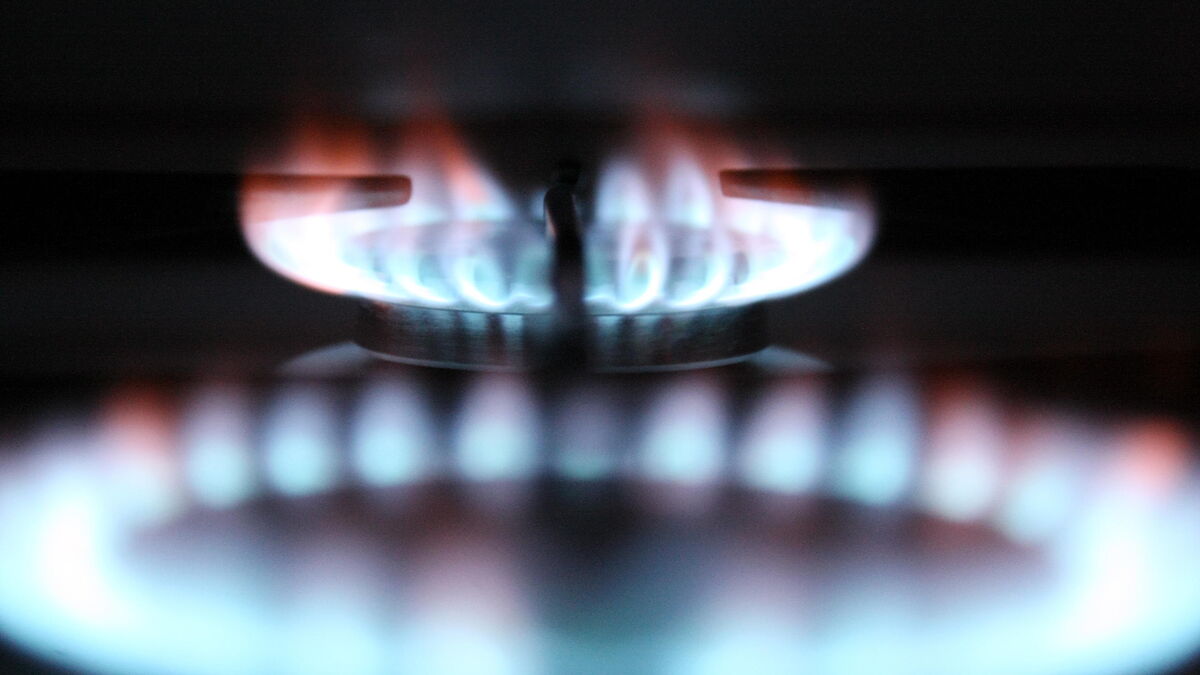 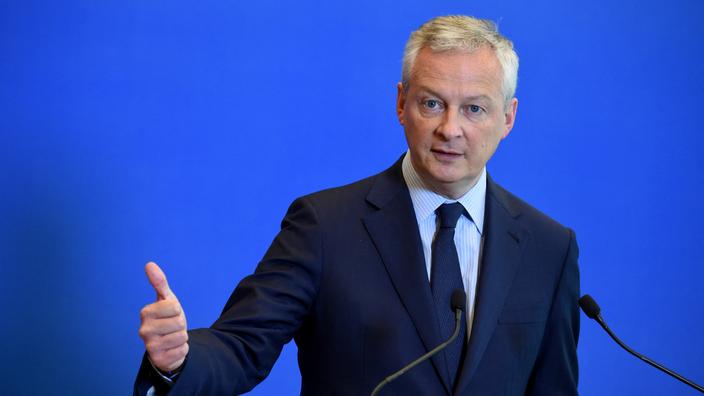 The food check not implemented before 2022 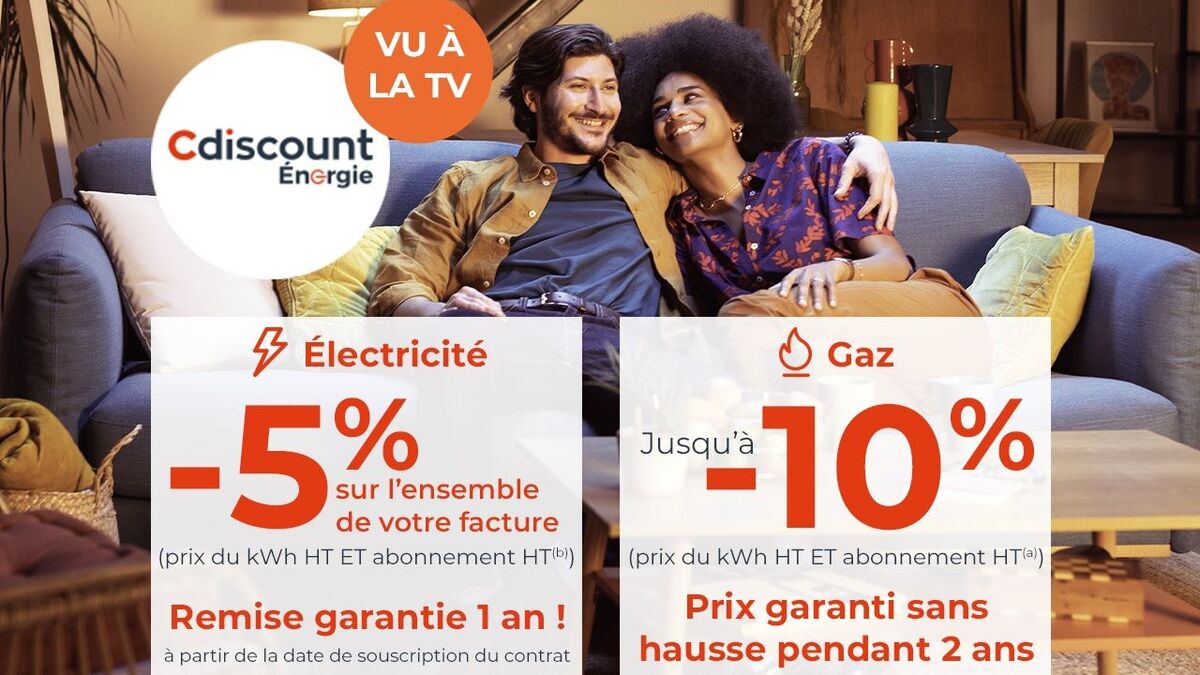 Cdiscount Energy: Find out how to lower your gas and electricity bill

Gas: the regulated tariff will increase in August by more than 5% 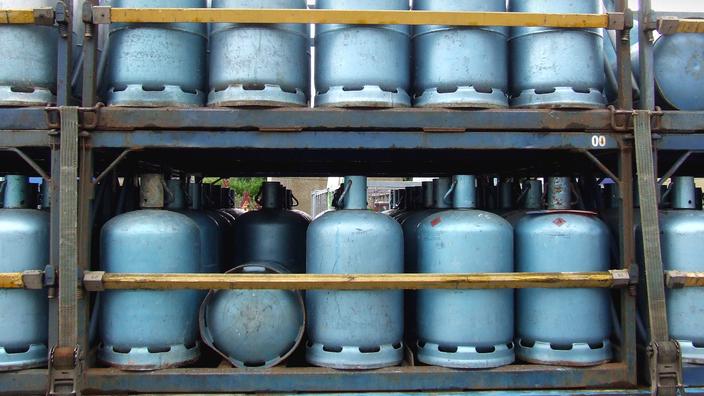 Gas: the regulated tariff will increase by 8.7% in September 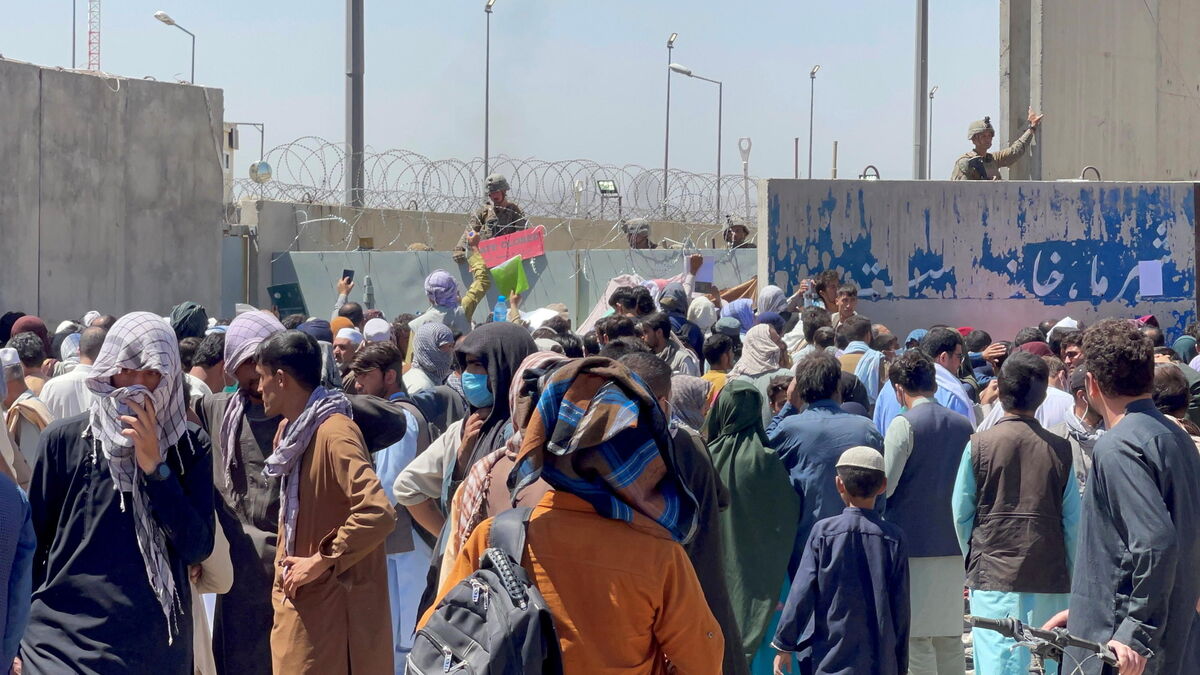 Attack in Kabul, rise in gas prices and Kylian Mbappé: the information to remember this afternoon 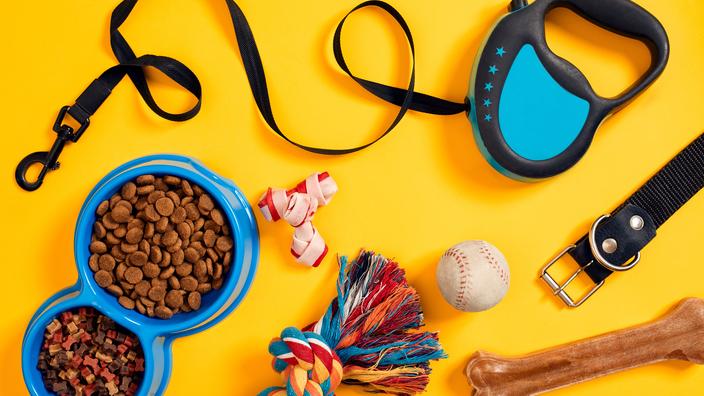