Google will require employees in its offices to be vaccinated 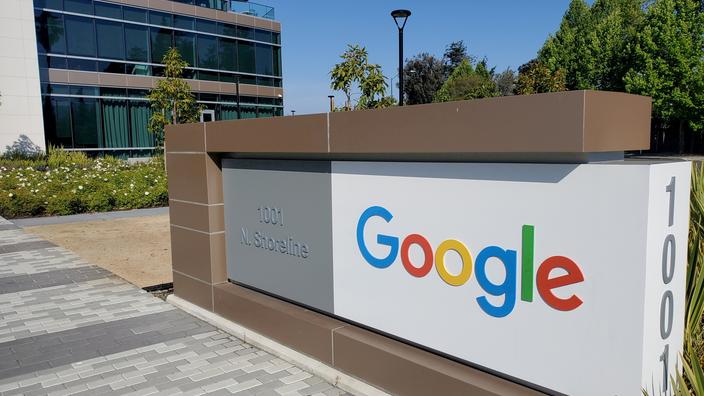 The internet giant Google announced Wednesday that it would require all its employees brought to its premises to be vaccinated, a measure announced as more and more public bodies are taking the plunge in the United States.

The obligation will be put in place

"in the coming weeks"

in the United States, before being extended to other regions of the world

"in the coming months,"

Managing Director Sundar Pichai said in a statement, while specifying that it would not apply in countries where the vaccine is not yet easily accessible. Google will soon provide details on the exceptions to this requirement

the company said. Asked by AFP about these possible exceptions, the Alphabet subsidiary did not respond immediately.

“Getting vaccinated is one of the most important ways for us and our local communities to stay healthy,”

At the end of March 2020, Google had closed most of its premises and asked its employees to work from home.

On Wednesday, he postponed the official return to office date to October 18, having initially set it for September 1.

As of that date, approximately 80% of employees will be required to physically work on company premises at least three days a week.

The group predicts that around 20% of employees will continue to stay at home.

According to the US Federal Agency for Enforcement of Laws Against Discrimination in the Workplace (EEOC), employers can require their employees to present proof of Covid vaccination, with exceptions for medical reasons or religious objection. Last month, the big American bank Morgan Stanley and the asset manager BlackRock had indicated that only vaccinated employees would have access to their premises, which amounted to requiring vaccination because these groups favor the return to the office.

So far, few large groups have dared to set up an obligation, a few weeks before the start of the September school year, which will mark the return to the office for many employees. In contrast, more and more local communities and cultural organizations are requiring vaccination, and several US media indicate that US President Joe Biden could announce the obligation for federal employees to be vaccinated or to submit to a protocol. strict testing. 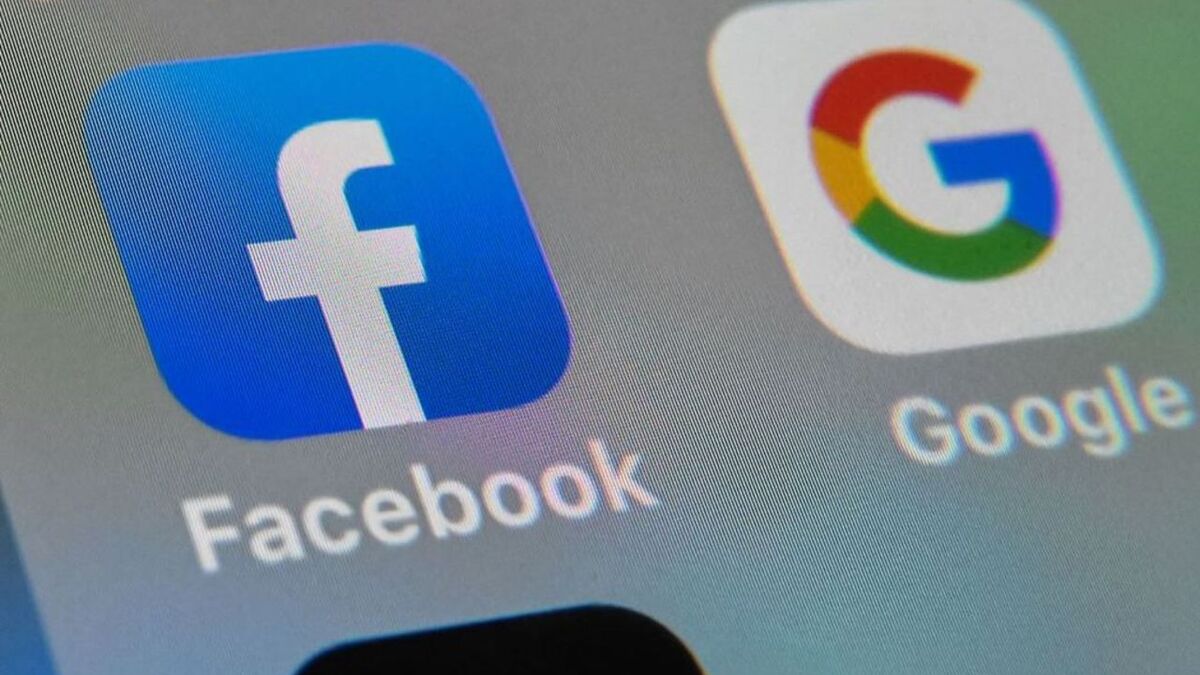 Covid-19: Google and Facebook employees will have to be vaccinated to come to work 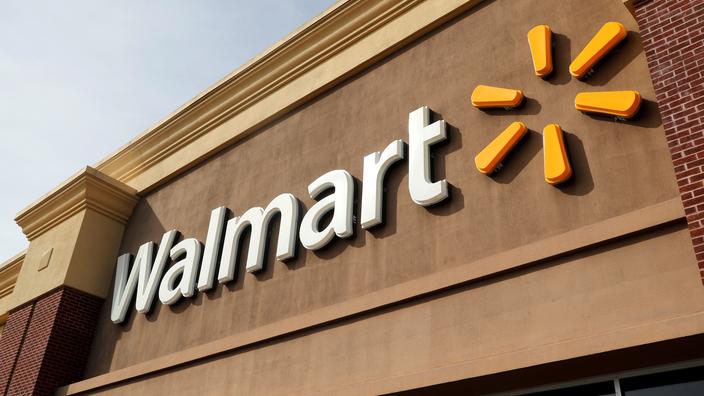 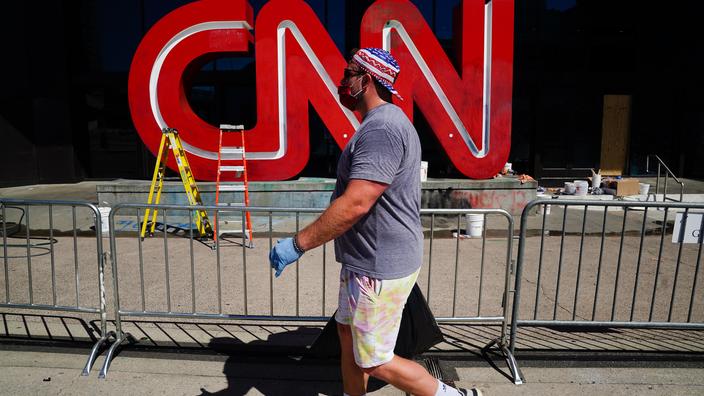 CNN fires three workers for coming to work without getting vaccinated

Microsoft will require covid-19 vaccines for workers in the US 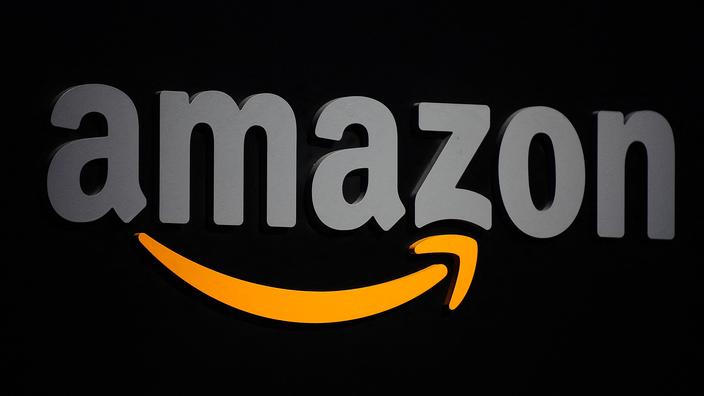