In an interview with the Telegraph, the CEO of Philip Morris International compares cigarettes to gasoline-powered cars, which will be banned for sale in the UK in 2030.

A world without cigarettes.

In a recent interview with the British daily Telegraph, the group's leaders, André Calantzopoulos and Jacek Olczak, urge the British government to ban smoking.

The United Kingdom should treat cigarettes like gasoline cars, and ban them in ten years,

" said the two men, chairman of the board and CEO of the group respectively.

Read also: Cigarettes soon to be in the minority in Marlboro sales

We can see a world without cigarettes

In fact, the sooner it happens, the better it is for everyone ”.

A position he had already defended in an interview with the daily Nikkei.

If the recent statements of the boss of the group may surprise, they are nevertheless aligned with the ambition of Philip Morris International (PMI).

For several years, the group has wanted to exit the cigarette market to focus on alternative products, perceived as less harmful, such as combustion-free vaporization products containing nicotine or electronic cigarettes.

For the founding group of "

" and its new leader who arrived a few weeks ago, it is possible, within ten years, to "

solve the tobacco problem once and for all

", by offering good alternatives to conventional cigarettes and providing sufficient information to consumers.

Still according to the CEO, quoted by Nikkei, so-called "

sold in 67 countries and regions

", a figure that Jacek Olczak wants to see increase to 100 by 2025. PMI has more than one turn in his bag and count on his alternatives to cigarettes to maintain his activity.

In a recent press release, the group indicates that "

approximately 14 million adults worldwide have already switched to IQOS (the heated tobacco product sold by the group, Editor's note) and have quit smoking

According to figures confirmed by Philip Morris France, alternatives to conventional cigarettes represented 28.5% of the group's total turnover in the second quarter of 2021. The group undertook, in its last annual report, to

"drastically reduce the share of cigarettes. in its turnover and ensure that non-combustion alternatives represent more than 50% of PMI's total net income by 2025

Despite the differences between the French and British market, this ambitious vision also applies to the subsidiary Philip Morris France (PMF), which targets the tempting French market, made up of 11 million adult smokers. President of PMF, Jeanne Pollès explains that

"in the United Kingdom, we can consider quitting smoking in the relatively near future because public health policy incorporates alternatives

". In France, this transition will take more time: the French regulatory framework "

does not open up the same perspectives and does not allow adult smokers to be aware of complete information on these alternatives with risk profiles different from that of cigarettes. »

Read also: Philip Morris takes a step in the drug

The group continues without a quest for “

”, particularly in the field of health.

He notably announced the purchase of the Danish pharmaceutical company Fertin Pharma, which specializes in tobacco substitutes for an amount of 820 million dollars. 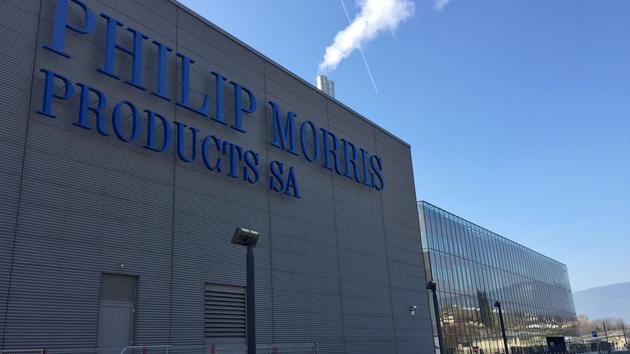 Hard tobacco for smokers: Philip Morris announces the end of Marlboro cigarettes on the island 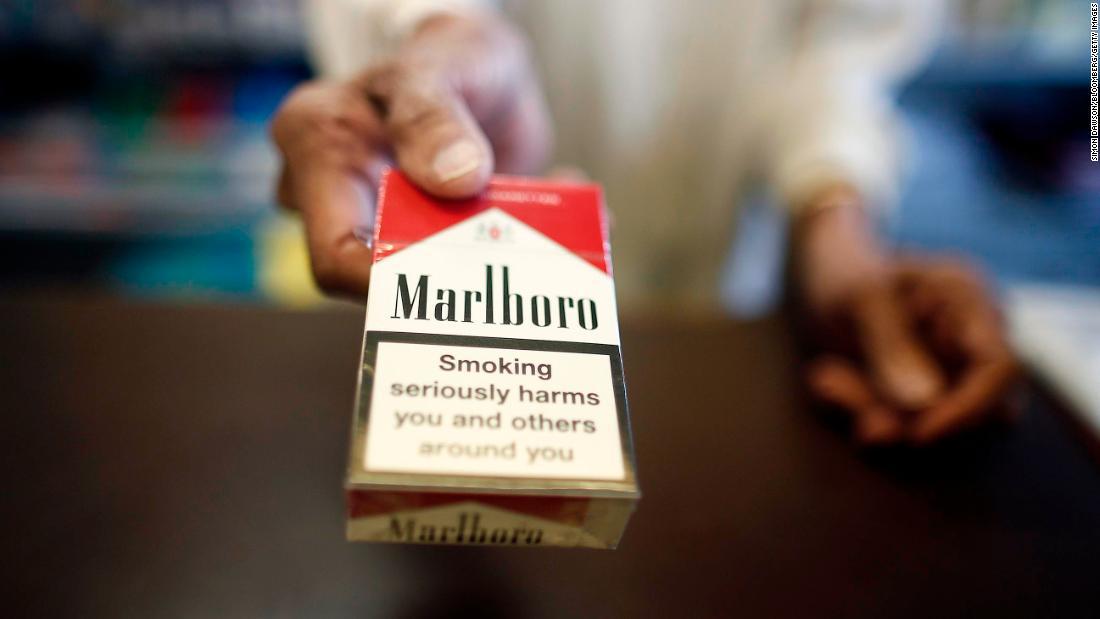 Philip Morris to stop selling cigarettes in the UK by 2030 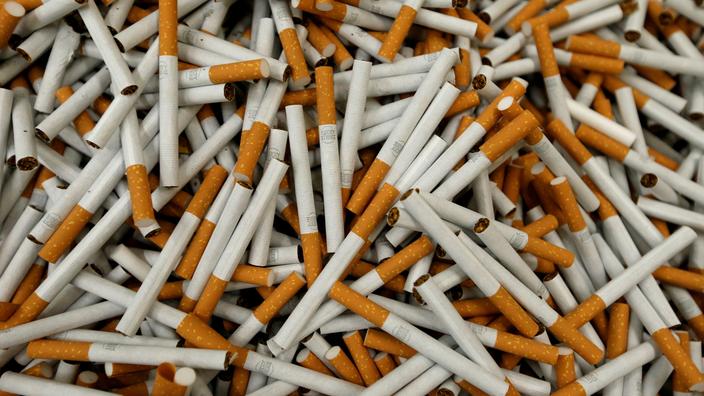 Cigarettes: why the price of some packs is falling 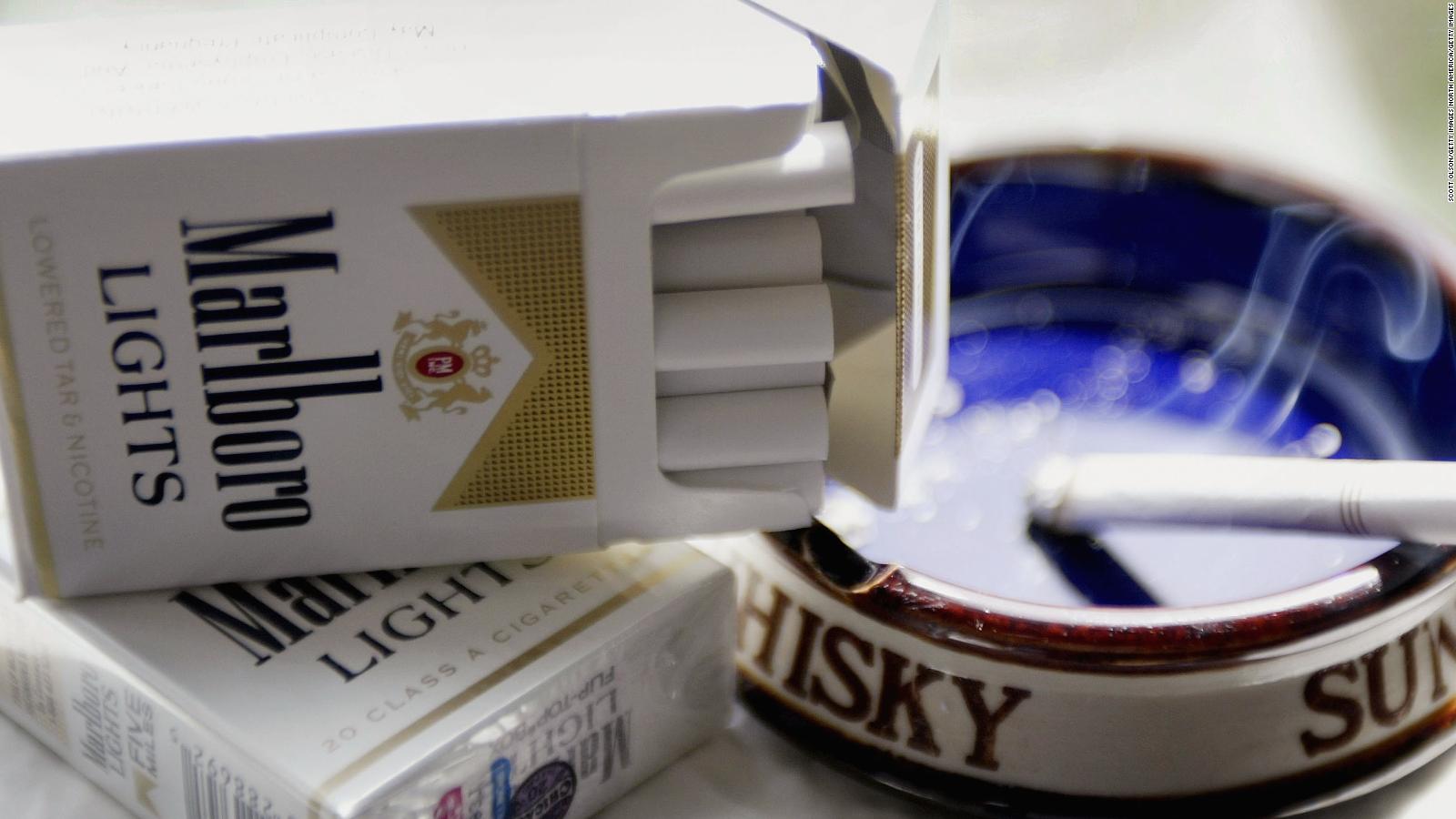 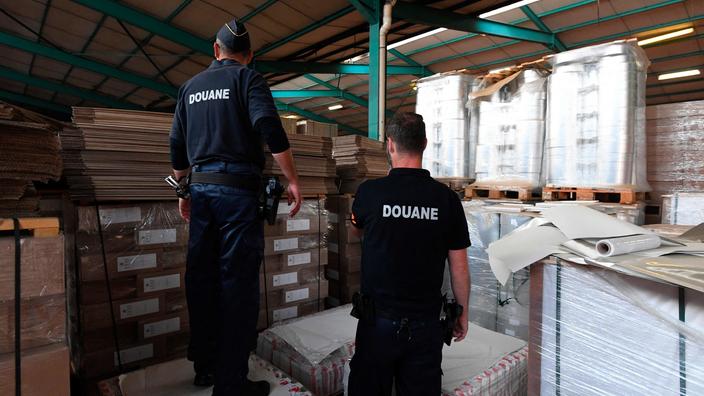