Buyers associate the gold with Lindt: With this argument, the Federal Court of Justice recognizes the color of Lindt's gold bunnies as a brand. It is still unclear what that means for a competitor.

The golden hue of Lindt's chocolate Easter bunny enjoys trademark protection. That was decided by the Federal Court of Justice (BGH) in Karlsruhe. The Swiss manufacturer has proven that far more than the required 50 percent of potential buyers associate the gold with Lindt. The color has thus established itself as a so-called usage mark. According to this judgment, the fact that Lindt does not use gold as the corporate color for all of its products does not play a role - not even that the rabbit can be recognized by other characteristic features such as the red collar with bells.

However, it has not yet been decided that the sued competitor, the Swabian Confiserie Heilemann, may not also sell a chocolate bunny wrapped in gold foil. Heilemann from Woringen im Allgäu is now part of the Thuringian Viba Group. The case goes back to the Munich Higher Regional Court. It should check whether Heilemann actually infringes the Lindt trademark, for example because there is a risk of confusion between the two rabbits.

Lindt's "Gold Bunny" is by far the best-selling chocolate Easter bunny in Germany - but not the only one in gold foil.

For years, the traditional Swiss manufacturer has been trying to ban all too similar competing products from the candy shelves.

Heilemann also has a golden chocolate bunny with a collar and bows in its range.

The Swiss argued that the color had established itself as a brand through its long use - almost 80 percent of potential buyers associate the gold with Lindt.

In fact, the Lindt rabbit has been available in gold foil since its beginnings in 1952.

Lindt has been using the current tone since 1994. The market share in 2017 was more than 40 percent.

In the dispute with Heilemann, however, Lindt was most recently defeated before the Munich Higher Regional Court.

The judges there were of the opinion that the "golden bunny" owes its fame not only to its color - the shape also plays an important role.

Heilemann argues that gold is one of the Easter colors and is also very special.

Competitors don't have many alternatives.

In May 2017, Lindt had the color brand "gold (Pantone Premium Metallics coated 10126 C)" registered with the German Patent and Trademark Office for chocolate bunnies.

Heilemann has applied for deletion, this procedure was most recently at the Federal Patent Court.

Between 2002 and 2013, Lindt tried to have a competitor legally forbidding a rabbit in gold foil, but in the end it was in vain.

At that time, it was about whether the sitting rabbit with a red collar and bells enjoys trademark protection as a whole.

This time the argument is only about the gold tone 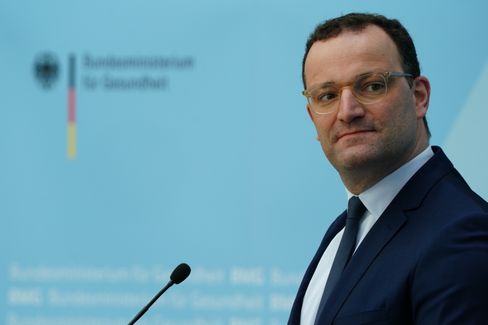 News of the day: racism, rules for holiday returnees, container ship "Ever Given" 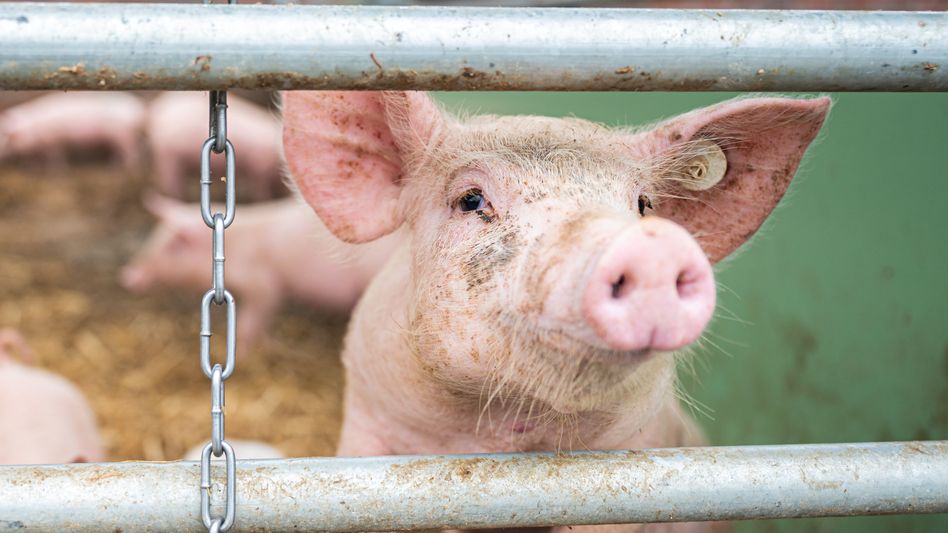