The AstraZeneca corona vaccine has repeatedly made negative headlines, but is still in demand. However, the company did not get rich from it - because delivery is at cost price.

Vaccine from AstraZeneca (archive picture): In Germany, the vaccine is considered unpopular

The British-Swedish pharmaceutical company AstraZeneca achieved sales of $ 1.2 billion from the sale of its vaccine in the first half of 2021.

About 319 million cans have been delivered to more than 170 countries, including about 97 million in the EU, the company said.

AstraZeneca sells the vaccine at cost - without making a profit.

AstraZeneca developed its vaccine together with Oxford University and is one of the leading manufacturers worldwide.

The company's total revenue rose nearly a quarter to $ 15.5 billion in the first half of 2021.

In the UK in particular, the vaccine was crucial to the swift implementation of the vaccination campaign.

AstraZeneca also plans to achieve long-term growth with the acquisition of US biotech company Alexion.

This "milestone" will enable the company to position itself even better in the areas of immunology and rare diseases, says company boss Pascal Soriot.

AstraZeneca completed the $ 39 billion acquisition of Alexion a few days ago, making it by far the largest acquisition in the history of the pharmaceutical company.

However, increasing expenses and the Group's voluntary commitment not to make a profit with the corona vaccine put pressure on margins.

The bottom line was that profits fell from $ 756 million last year to $ 550 million.

Analysts had lower sales on the slip, but expected higher profits.

With the multi-billion dollar takeover of Alexion closed in July, AstraZeneca also updated its targets for the current year, as expected.

Accordingly, sales in the current year should increase in the low twenty percent range.

The earnings per share adjusted for special effects should climb even more clearly: Here an increase to 5.05 to 5.40 dollars is targeted. 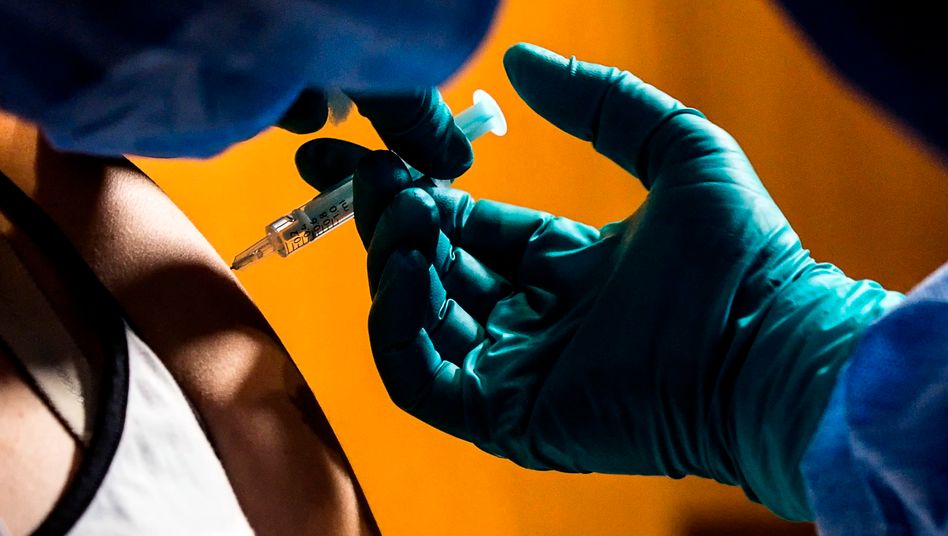 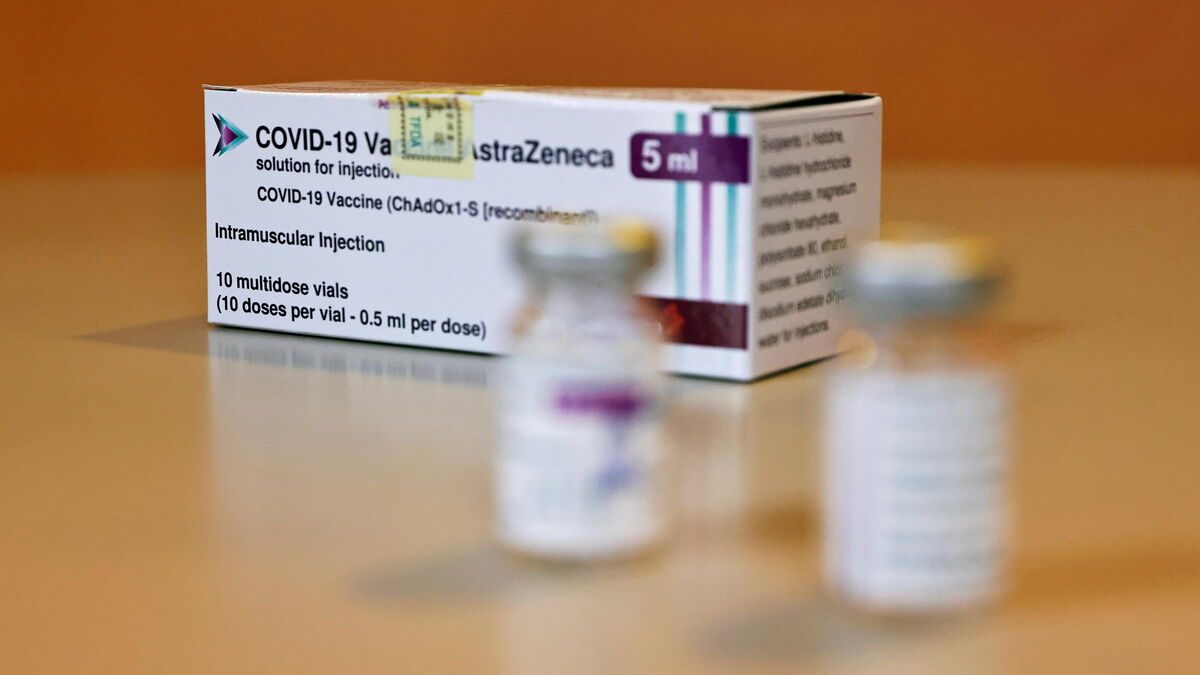 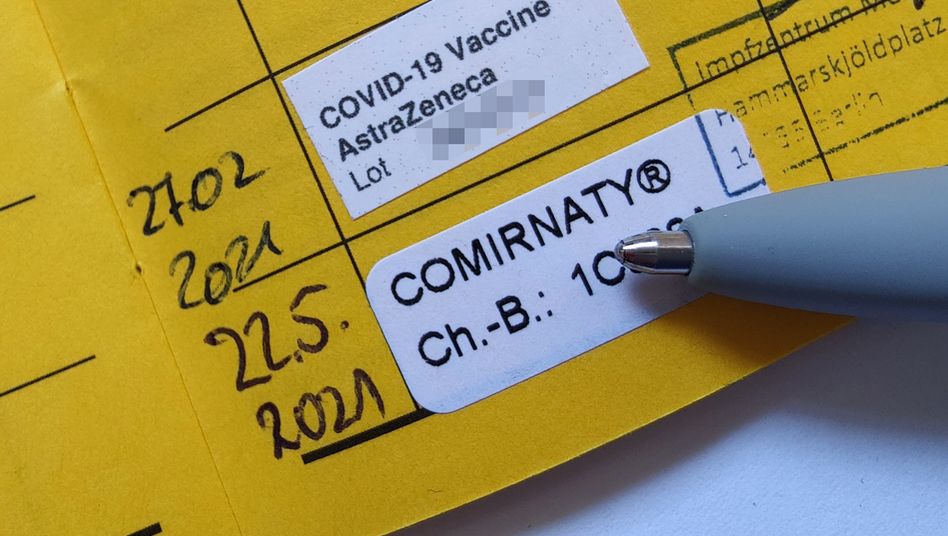 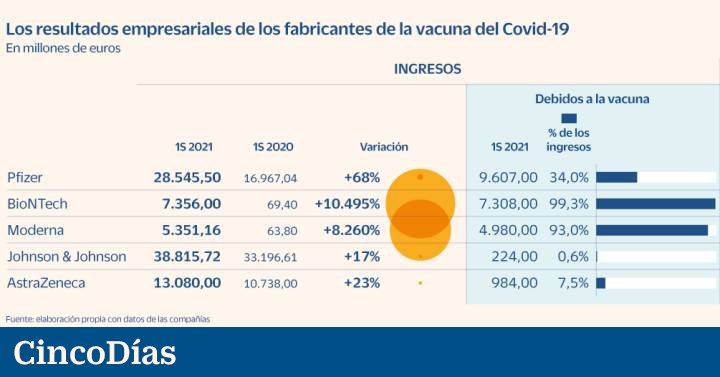 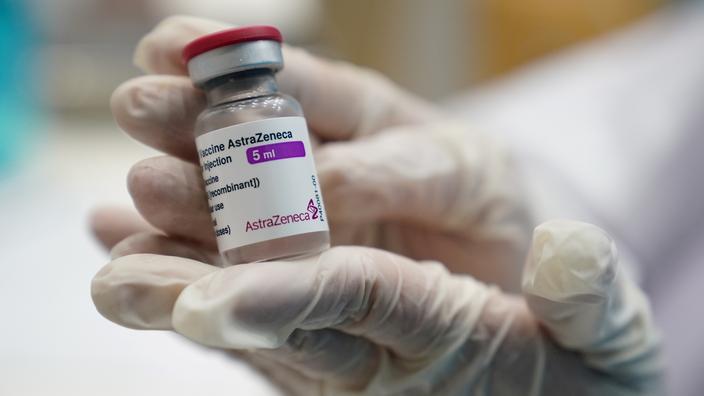 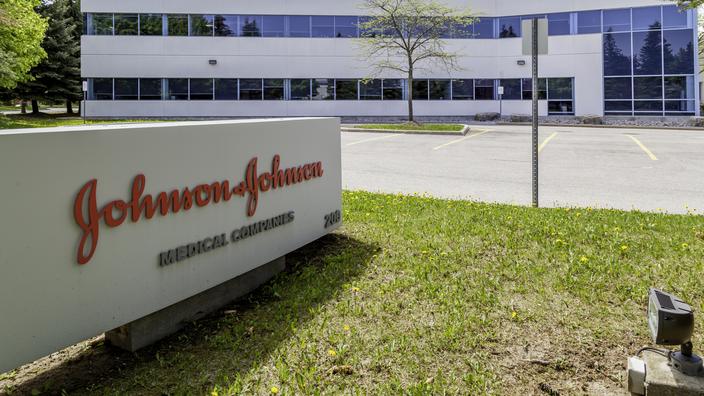 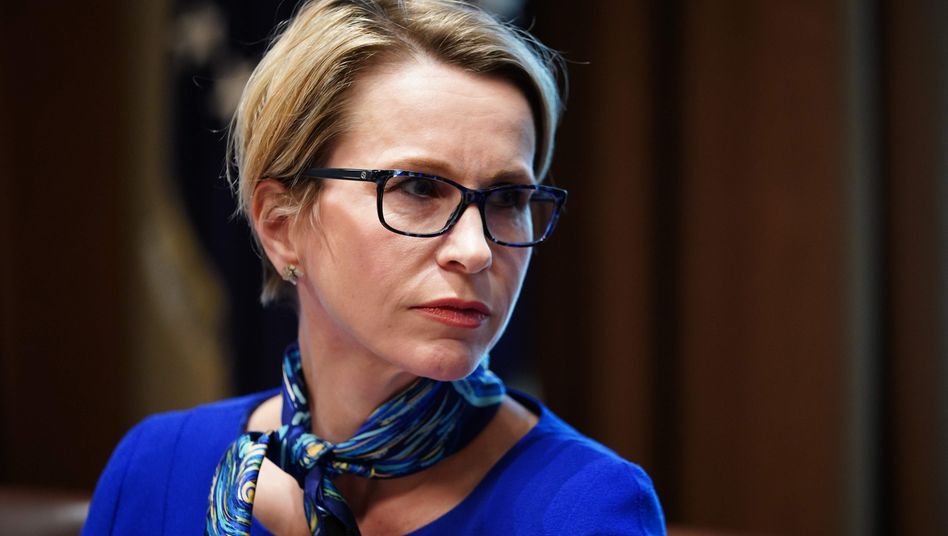 Corona vaccines: How the vaccine giant Glaxosmithkline wants to roll up the Covid business