The ice cream maker Ben &amp; Jerry's no longer wants to sell its products in Israeli settlement areas. Therefore, a committee in the US state of Illinois is now threatening to sell shares in the parent company Unilever.

Supervisors in the US state of Illinois are calling on the consumer goods company Unilever to reverse a boycott of the company's subsidiary Ben & Jerry's against settlement areas in Israel.

Should Unilever not comply with the demand, Illinois would have to divest all investments in the group and its daughters by law.

Last week, the US ice cream brand Ben & Jerry's announced that it would stop selling its products in the West Bank and East Jerusalem from the end of 2022.

, it was said to justify.

Ben & Jerry's has repeatedly caused a stir with political statements. The founders Bennett Cohen and Jerry Greenfield wrote in the "New York Times" that they no longer controlled the company, but supported the decision. "We are also proud Jews," said Cohen and Greenfield in the opinion piece. But it is "possible to support Israel and reject parts of its policy, just as we did with the US government."

) difficult or to prevent.

Illinois last applied its law in 2018.

At that time, the responsible supervisors threatened the vacation rental agency Airbnb after it had announced that it would no longer offer accommodation in the West Bank.

Airbnb avoided consequences by revoking its announcement and assuring state officials that it would not violate the requirements.

Unilever boss Alan Jope has also already assured that they are fully committed to doing business with Israel.

But he left it open whether the subsidiary Ben & Jerry's would have to reverse its decision. 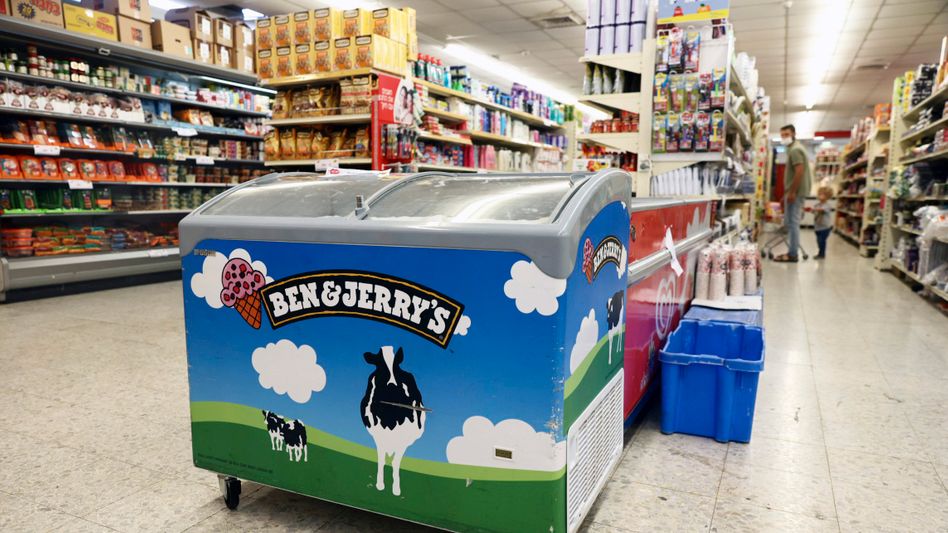 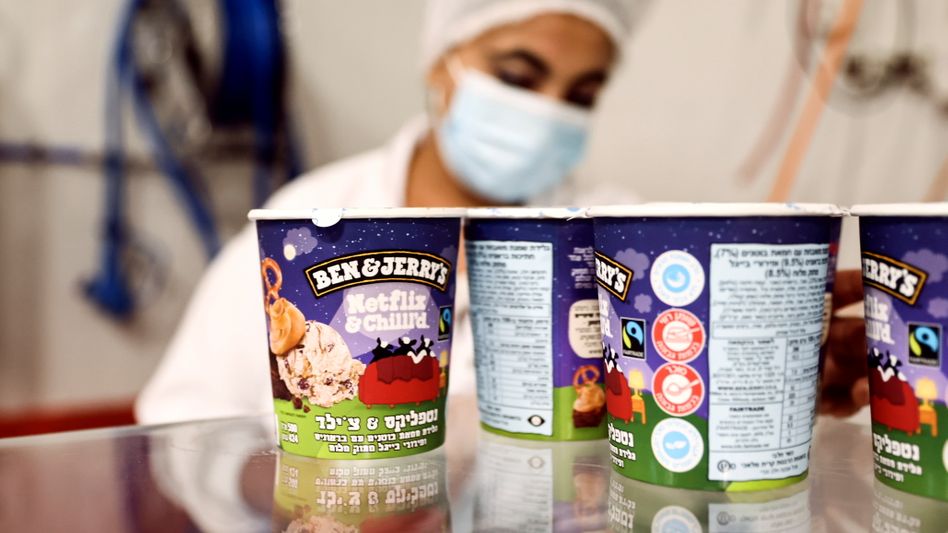 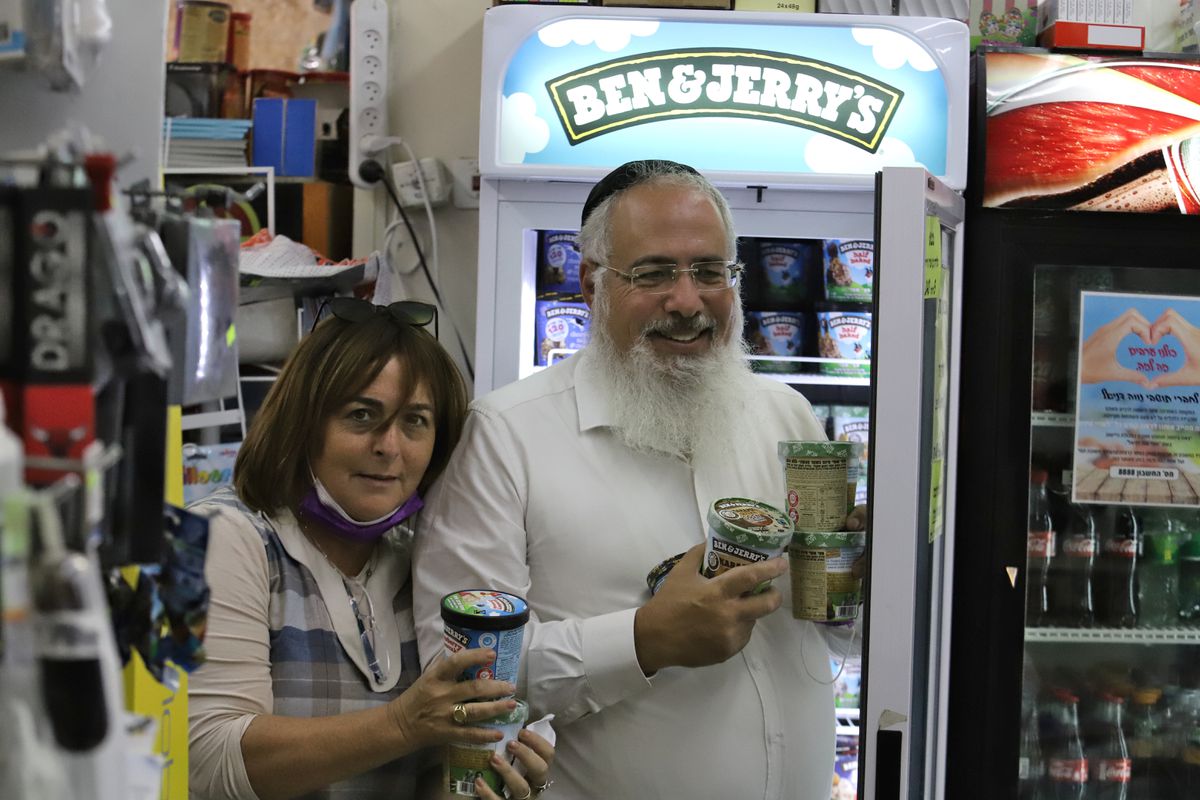 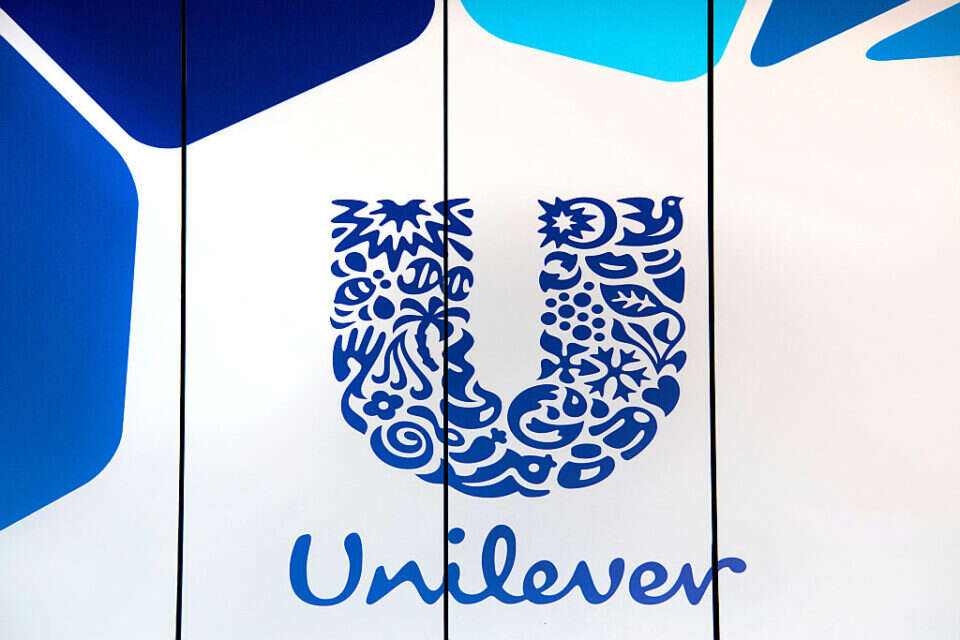 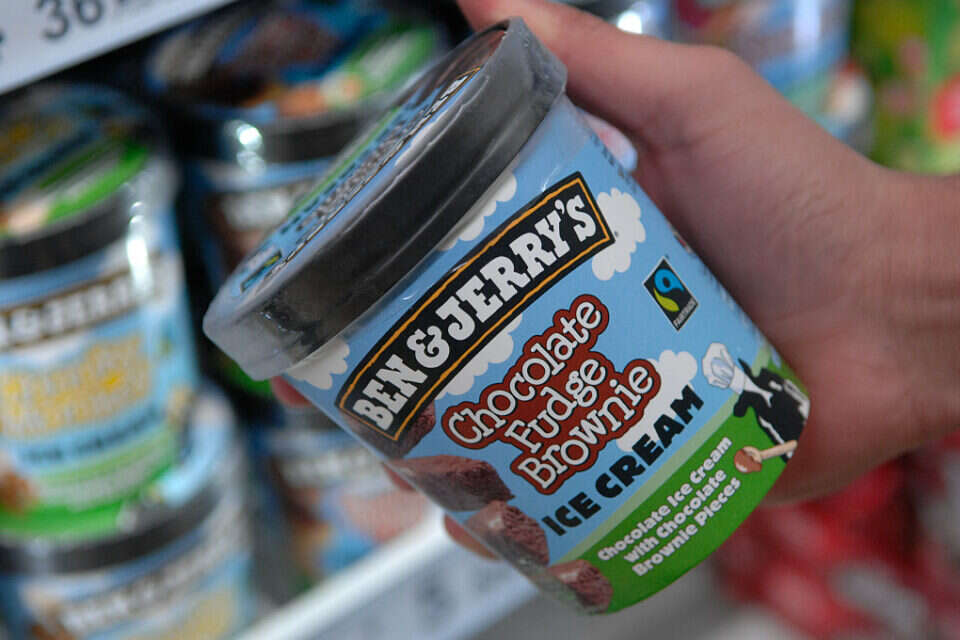 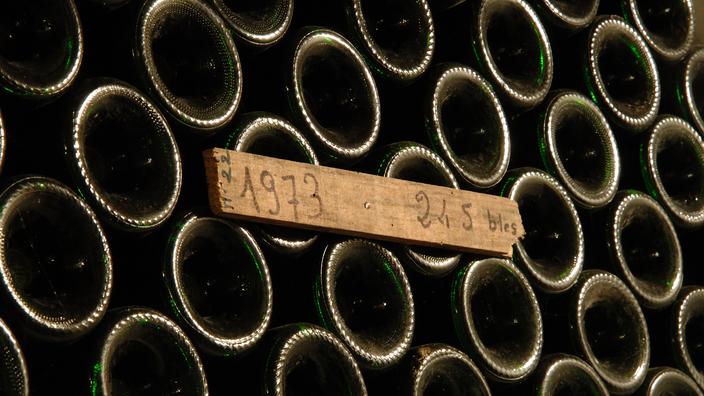 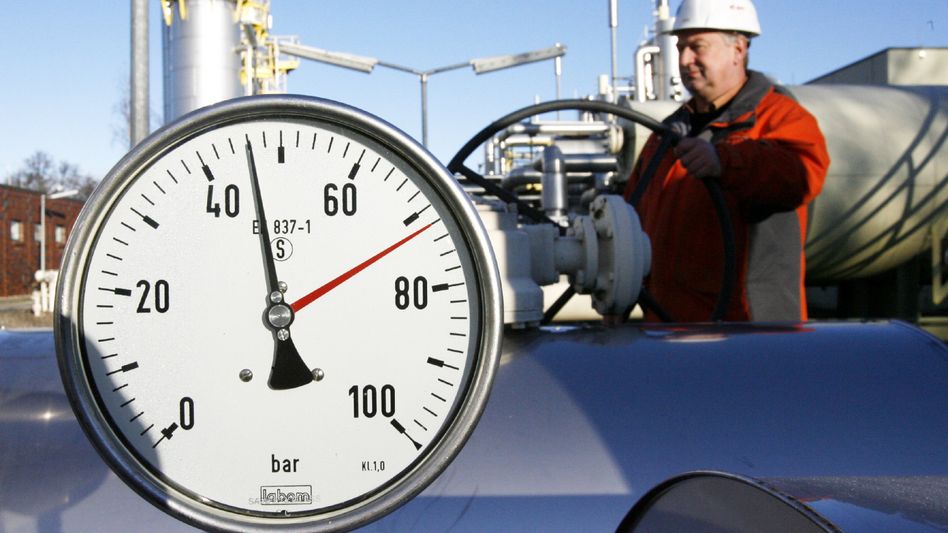