The French oil major will supply the American e-commerce giant with renewable electricity for its operations in the United States and Europe and probably later in the Middle East and Asia-Pacific. 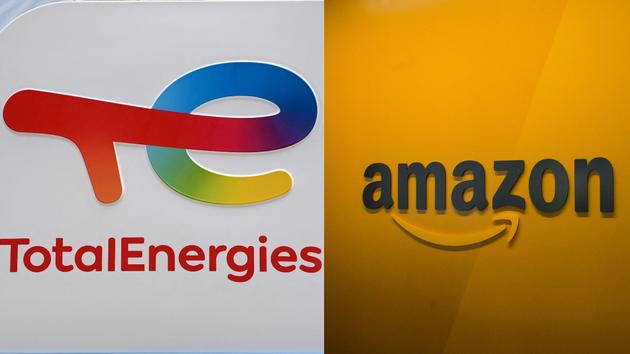 It is an alliance, to say the least, original.

TotalEnergies and Amazon have just signed a mutual aid partnership in renewable energies and digital.

Concretely, the French oil major, which has started a shift towards decarbonized energies, will provide the American e-commerce giant with renewable electricity for its operations in the United States and Europe and certainly later in the Middle East. and Asia-Pacific.

"is to help Amazon achieve its commitment to use 100% renewable energy for its operations by 2030 and carbon neutrality by 2040",

Amazon: the many challenges of Jeff Bezos' successor

In return, Amazon will help the oil group to accelerate its digital transformation. The agreement thus provides that Amazon web services (AWS) will provide it with the tools

"to accelerate its transition to the cloud and consequently (…) the digitization of its operations and digital innovation".

which may almost seem anecdotal, should allow TotalEnergies to establish itself both in modernity and in the renewable energy market. In fact, like the other majors, the group is rapidly diversifying into green electricity. It intends to devote 2.5 billion of its $ 13 billion investment to renewables. In the meantime, TotalEnergies is still thriving with black gold. Taking full advantage of the rebound in oil prices, it posted a net profit of $ 2.2 billion in the second quarter, against a loss of more than 8 billion a year earlier. 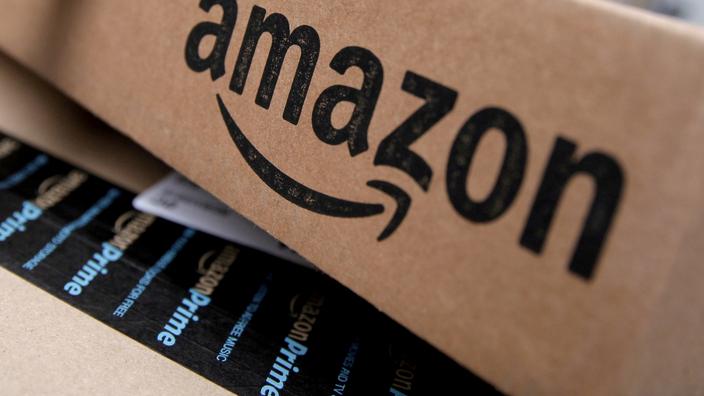 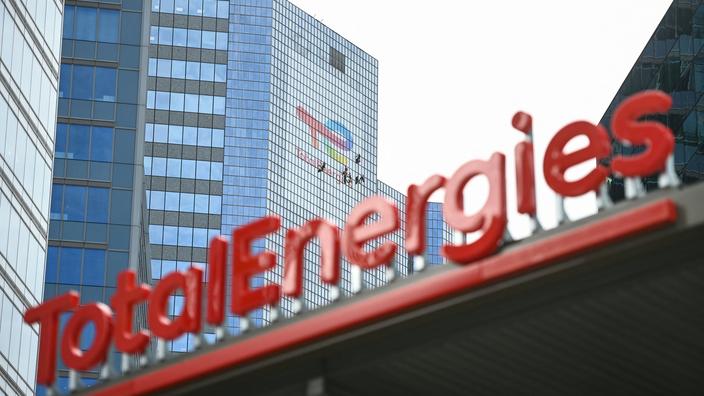 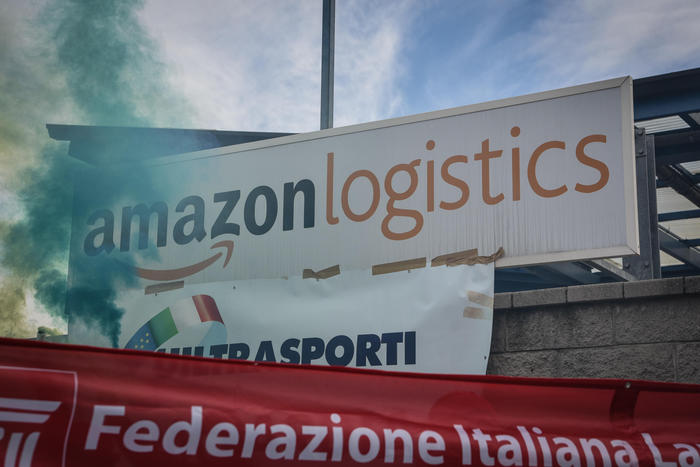 Amazon, in agreement with trade unions, opens a company-worker dialogue 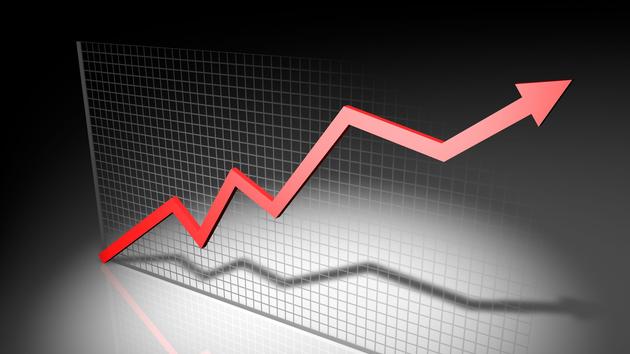 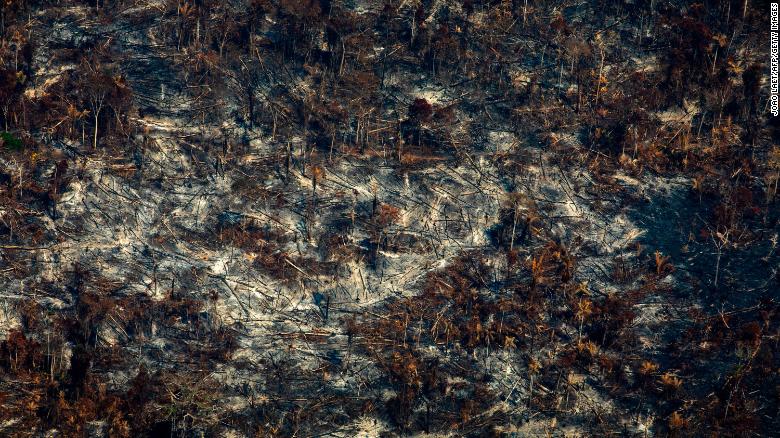 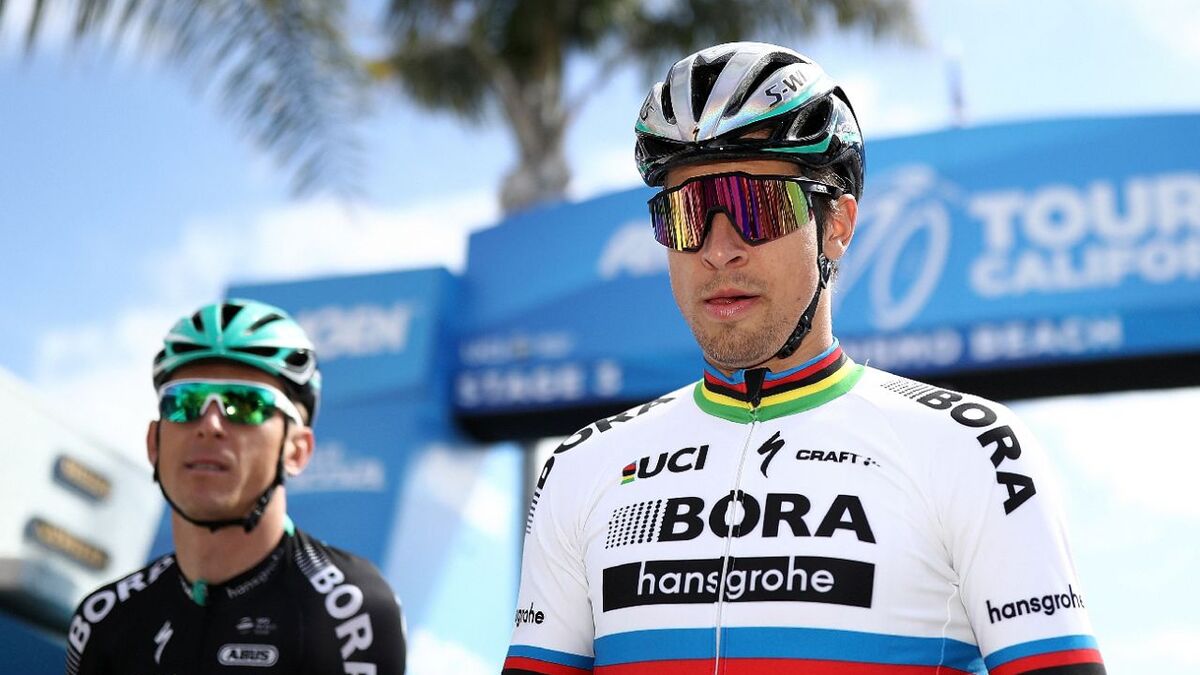 Foot: Rami and Boavista, it's over