European banks would be able to withstand without too much damage a serious economic crisis marked by a severe drop in their reserves ...

European banks would be able to withstand without too much damage a serious economic crisis marked by a heavy drop in their financial reserves, according to the result of a large stress test published on Friday by the European Banking Authority.

Read also: The profit of the Swiss Central Bank boosted by the markets in the first half of the year

In the worst-case scenario adopted for this test, described as

and covering a period of three years, the European banking sector would suffer a deterioration of its capital of 265 billion euros by 2023, indicated the authority in a press release. This worst-case scenario studies the effects of a prolonged period of the Covid-19 health crisis coupled with an environment of

, with the year 2020 marked by an already degraded economic environment as the starting point.

In practice, this situation would result in a fall in the gross domestic product of the European Union of more than 3% over three years, with a general decline in all countries.

Following such a shock, the

, a key indicator for measuring financial soundness, would drop for the entire European banking sector from 15% to around 10%, a level generally considered to be acceptable to supervisors after three years of stress.

However, this level is an average: in total, twenty of the fifty banks tested would fall below 10% at the end of the three years, show the data of this test carried out jointly with the European Central Bank. The Italian establishment Monte dei Paschi di Siena, in difficulty for a long time and in the process of being acquired by UniCredit, would even face negative equity, of -0.10%. In addition, some would suffer very heavy losses, like the German Deutsche Bank which would post a loss of more than 10 billion euros at the end of 2021, the French BNP Paribas a loss of 11 billion or the Spanish Santander. a loss of over 5 billion.

But in general, European institutions are proving to be

"have generally passed the test well,"

said Luis De Guindos, vice-president of the ECB, in an interview with the German daily Handelsblatt published on Friday.

In detail, this test masks heterogeneous situations among banks: the deterioration of capital would be more marked within institutions with little international diversification and for those with lower interest income, said the European Banking Authority. .

The burden of credit losses

As in previous tests, credit losses were responsible for most of the capital degradation.

The heaviest were measured in France, followed by Germany and Italy.

The scenario examined would also result in a significant decrease in profits, in particular a larger decrease in interest income than that measured in previous years.

"The assumptions used were incredibly severe

however squeals a bank boss, who does not wish to be identified.

"This test has a somewhat artificial side, where we act for example as if in a hundred-year crisis we continued to distribute credit as if nothing had happened

Read also: The growth of loans to businesses stagnated in June in the euro area

Initially scheduled for 2020, this test had been postponed to 2021 due to the global Covid-19 pandemic.

Launched in January, it covers 50 establishments in fifteen countries in Europe, representing 70% of the assets of the European banking sector.

The European Banking Authority specifies that this test was not designed to determine whether a particular bank has passed or failed.

On the other hand, the data collected will be used by European banking supervisors to assess the capital needs of banking establishments under their supervision over the coming months. 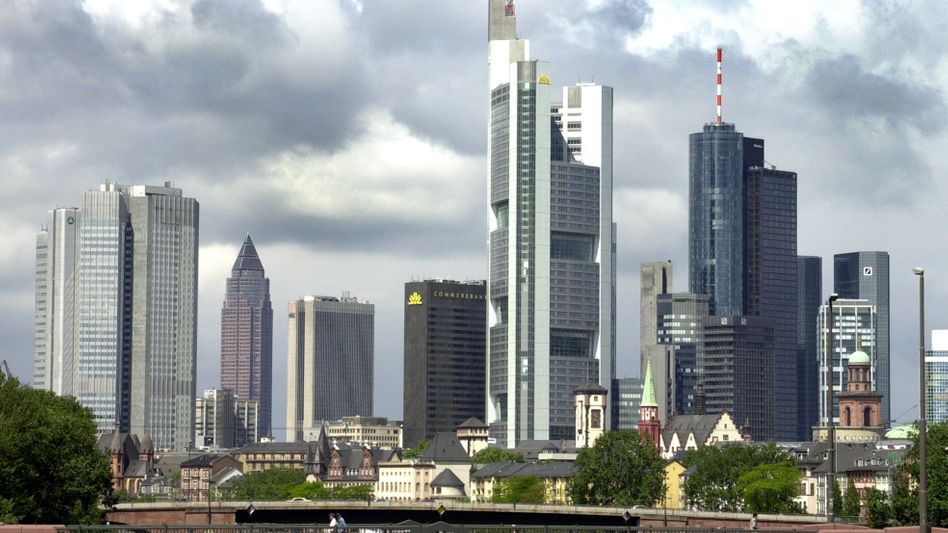 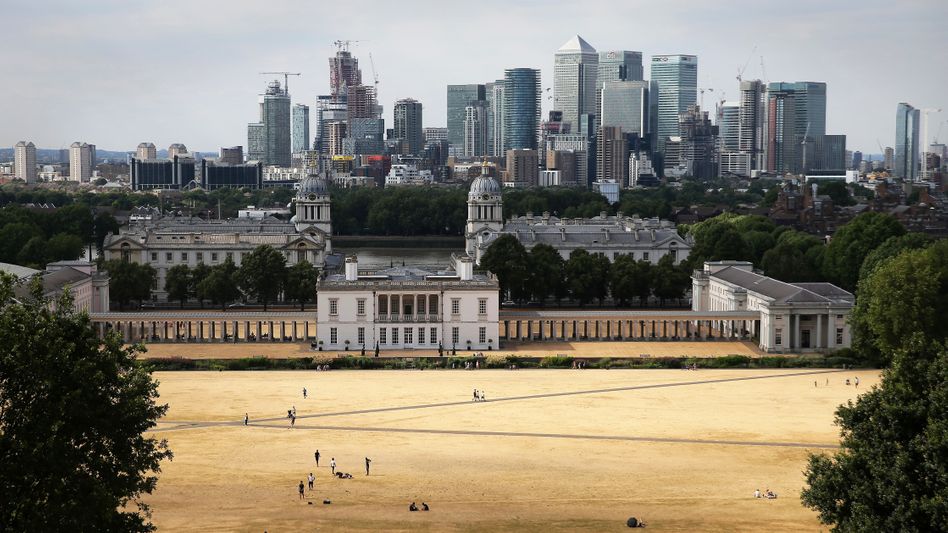 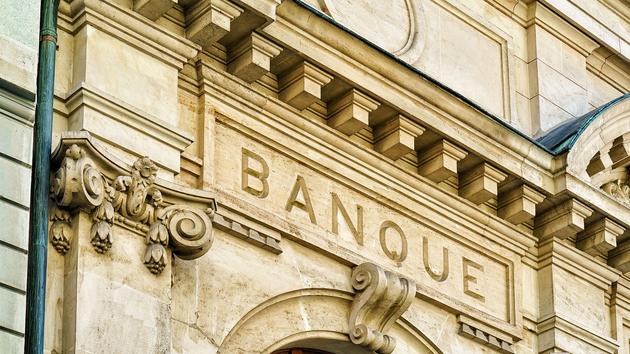 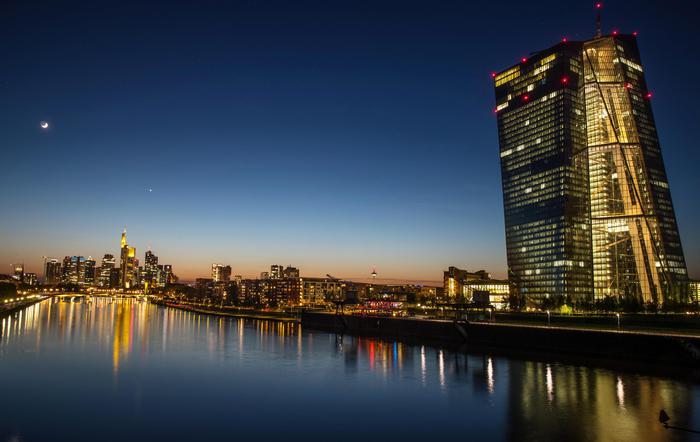 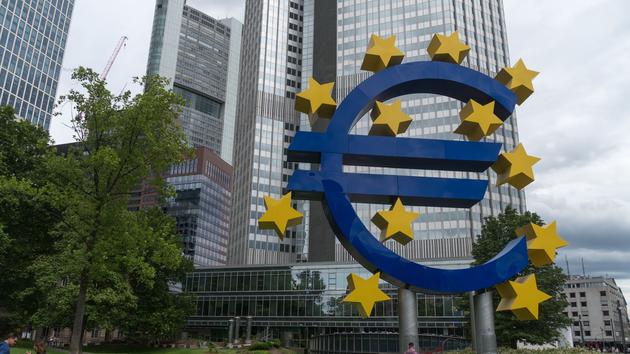 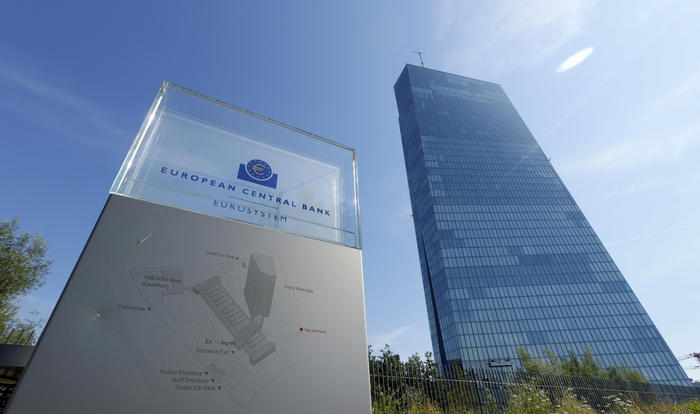 ECB: prepare for a more serious scenario for banks