French household consumption up 0.3% in June

After deconfinement, consumption was driven by spending on textile clothing and other manufactured goods. 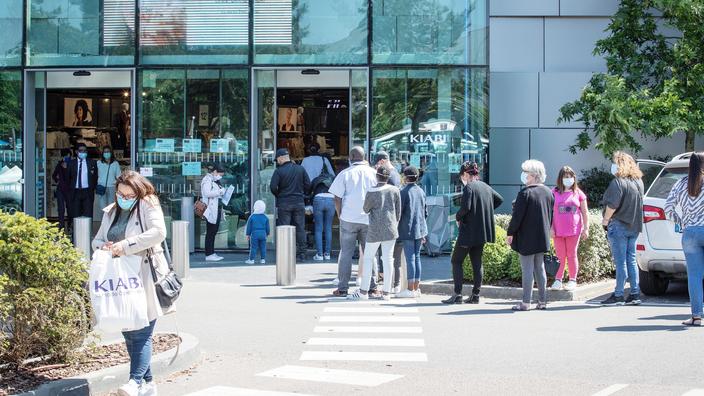 Household consumption in France rose slightly in June, by 0.3%, after a strong surge in May linked to deconfinement, INSEE reported on Friday.

Read also: The French invited this summer to practice know-how and industrial tourism

The increase in purchases of manufactured goods (+ 2.7%) is offset by the drop in food consumption (-1.6%)

" in particular, while restaurants have reopened, explains the National Institute of Statistics and economic studies, as well as the decline in energy expenditure (-1.6%).

This slight increase follows a strong rebound of 10.6% (revised figure) in May, a month marked by deconfinement.

Household consumption in the spring experienced ups and downs, since with the implementation of the third confinement the indicator had plummeted by 8.7% in April.

The “unblocking” of savings for economic recovery

In the second quarter, household consumption of goods showed a marked drop (-2.5% after + 0.8% in the first quarter) because of health measures. In June, consumption was driven by spending on textile clothing (+ 5.5%) and other manufactured goods (+ 3.2%). But over the quarter, at the end of June, "

consumption of manufactured goods fell again (-4.7% after + 0.3% in the first quarter)

The increase in the consumption of durable goods (+ 1.4%) was driven by watch and jewelry items (+ 15.2%) which had only partially benefited from the deconfinement initially.

but remain well above their pre-crisis level

The household consumption indicator is closely monitored, consumption traditionally being the main engine of French growth. This is all the more true since the start of the health crisis, with households having saved a lot due to health restrictions last year. Unlocking these savings will be a key element in the French economic recovery.

French household consumption up 0.3% in June 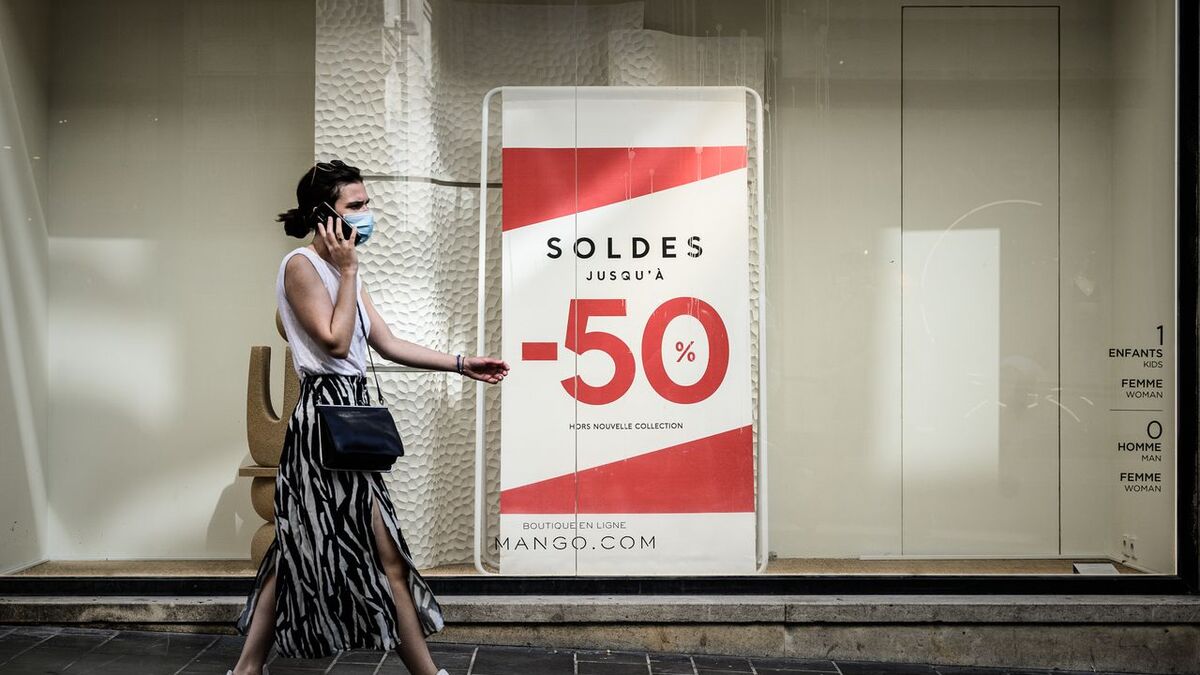 Covid-19: French growth revised up in the second quarter to 1.1% 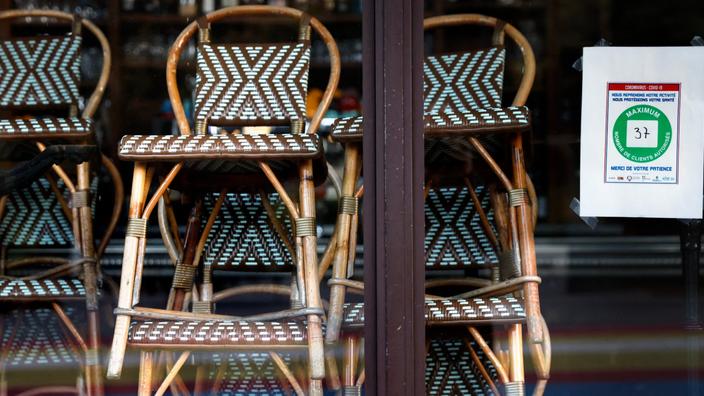 The health crisis caused household consumption to fall in 2020 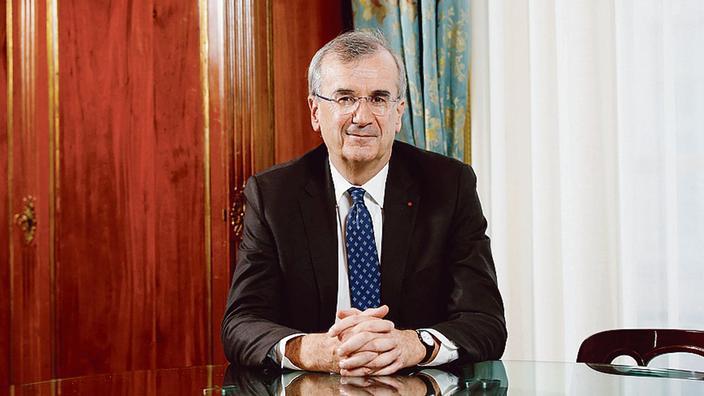 The Governor of the Banque de France in Le Figaro: "The time has clearly come to get out of whatever the cost" 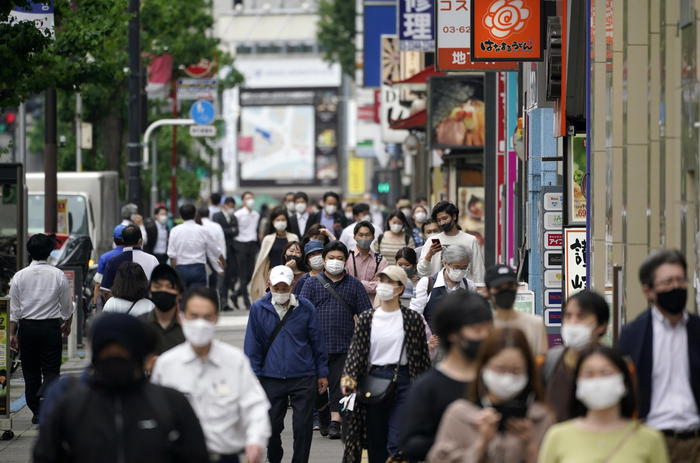 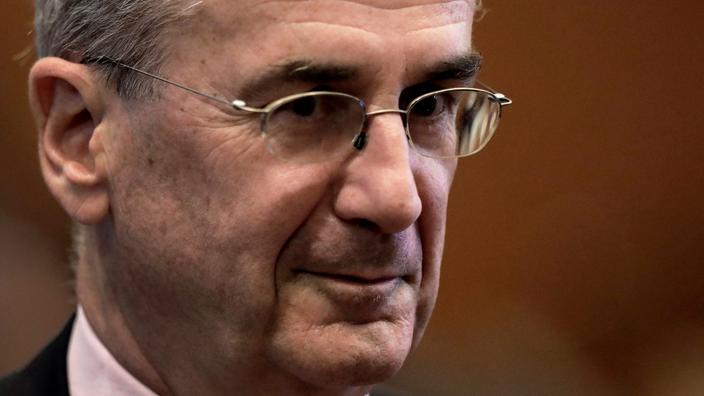 France: the extent of the rebound in the economy in the spring known on Friday 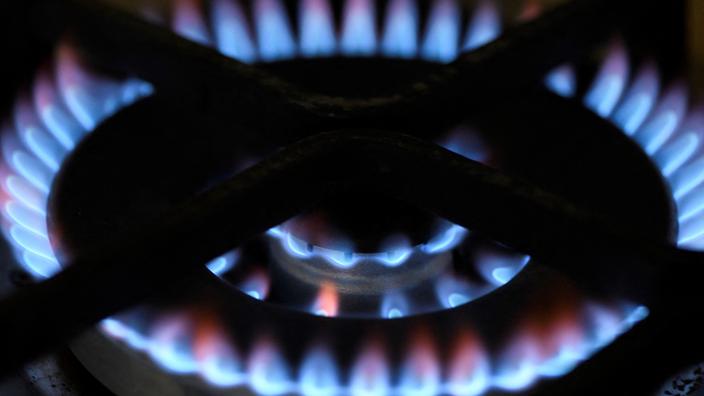 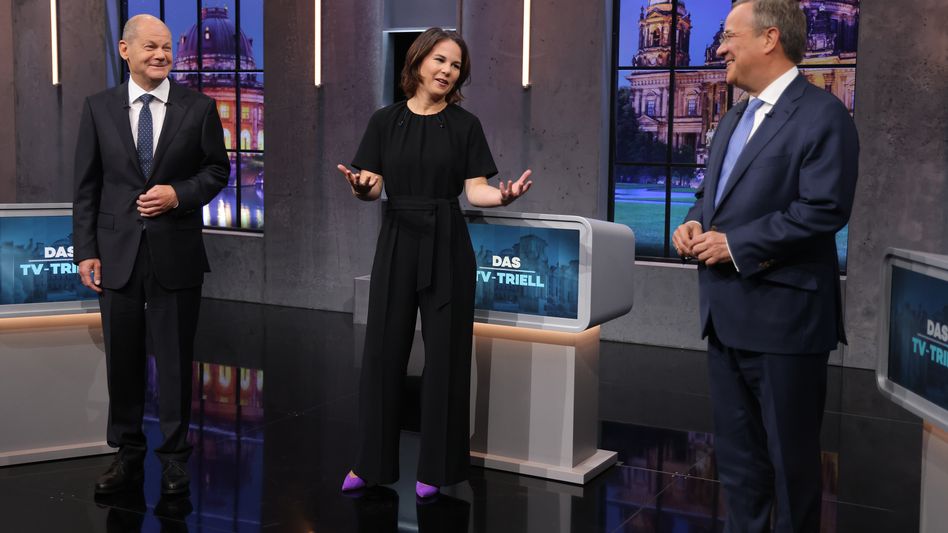 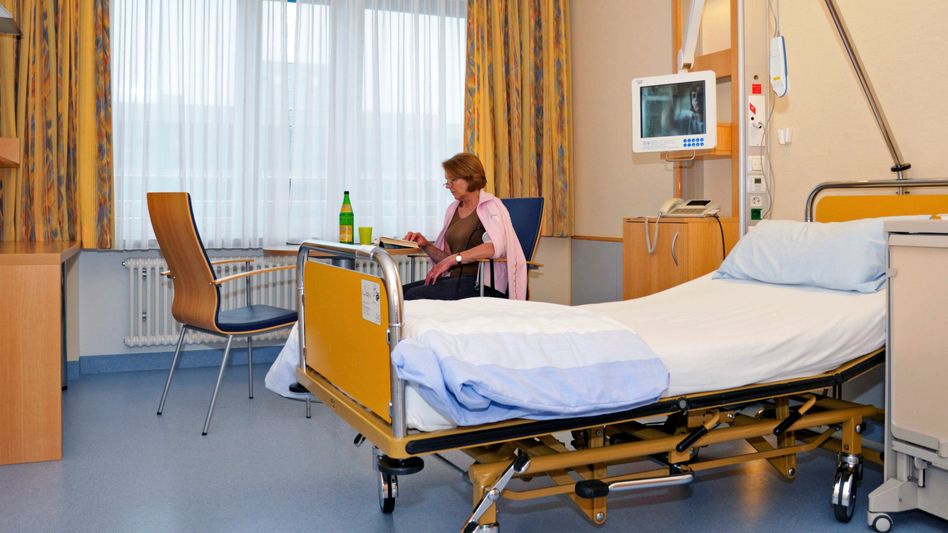