Damascus, SANA- The General Organization for Geology and Mineral Resources has started the first steps of investing zeolite ores by The General Organization for Geology and Mineral Resources has started the first steps of investing zeolite ores by national cadres, and preparatory work has begun to extract the ore in preparation for its treatment and direct use, through self-investment or offering it as investment opportunities to the private sector, which contributes to supporting the national economy.

According to a press release by the General Organization for Geology, of which SANA received a copy, the annual production capacity during the first phase amounts to about 50,000 tons in the first year and rises to 100,000 tons in the second phase. The production stages include the work of opening the quarry and extraction, and then crushing and grinding the product to reach the standard Then it is packed to be ready for direct use for agricultural and industrial purposes.

The statement clarified that zeolite is a natural mineral of useful and important natural resources. It is a crystallized hydrous aluminum silicate. Zeolite tuff has been used for two thousand years as a water stone in agriculture and is formed in geological environments ranging from the depths of the ocean to the shallow waters in desert lakes. (Zeolite) is closely related to tuff. Volcanic eruptions of volcanic eruptions in aquatic environments.

The Foundation indicated that zeolite is found in Syria in the Al-Sis area in Damascus countryside (about 170 km southeast of Damascus) with a geological reserve estimated at 600 million tons. It was presented as an investment opportunity with the Syrian Investment Authority to follow up the licensing procedures at the General Organization for Geology and Mineral Resources, where a number of interested companies submitted a license to invest in it.

Zeolite has important physical properties, most notably the absorption of water, gases and vapors, in addition to ion exchange, dehydration and thermal conductivity. These properties have great environmental, industrial, agricultural and economic applications.

Regarding the uses of zeolite in the field of agriculture, the Foundation explained that its use with a quantity of chemical fertilizer leads to the prolonged effectiveness of these fertilizers for a period extending to fifty years, in addition to the fact that the fertilizer with zeolite remains in the upper layer of the soil, so the plant benefits directly without losing any of it. International experiences that mixing zeolite in certain proportions with fertilizers leads to an increase in wheat production from 13 to 15 percent, as well as an increase in the production of vegetable crops.

Zeolite is used in poultry, according to the institution, as its use in the bird feed mixture saves the feed from spoilage for a long time and leads to an improvement in the quality and productivity of eggs (thick shell that is difficult to break, a larger size and a larger number) and also leads to an increase in the size of the bird's weight when adding 5 to 6 percent of zeolite to the feed It leads to an increase in weight from 9 to 16 percent for the same period of time. Granular zeolite is also used to clean poultry without using water, in addition to that it absorbs unpleasant odors from them and turns zeolite mixed with bird and animal droppings into a highly effective fertilizer in a very short period of time.

The Foundation indicated that in the field of agriculture, zeolite is also used to feed livestock by adding 8.5 to 10 percent to animal feed to feed sheep, cows and goats, which leads to an increase in their weight for the same period of time from 25 to 40 percent. It also preserves the fetus and may lead to the birth of twins and weight gain. The fetus also leads to feeding with a mixture of zeolite to give a quality of light-colored soft meat for calves and sheep.

Zeolite also has other benefits in the field of the environment, as stated in the statement of the Foundation, which is to control odors, especially in the leather industry, in animal and poultry houses, and in fish farming professions, as it prevents fish from diseases such as inflammation of the gills, retardation of growth, brain damage, sterility and death, and it is able to absorb ammonia four times. It is also used in storing vegetables and fruits. Each ton of vegetables or fruits needs only one kilogram of zeolite in stores. Council of Ministers: Make every effort to follow up and ensure the smooth running of the presidential elections 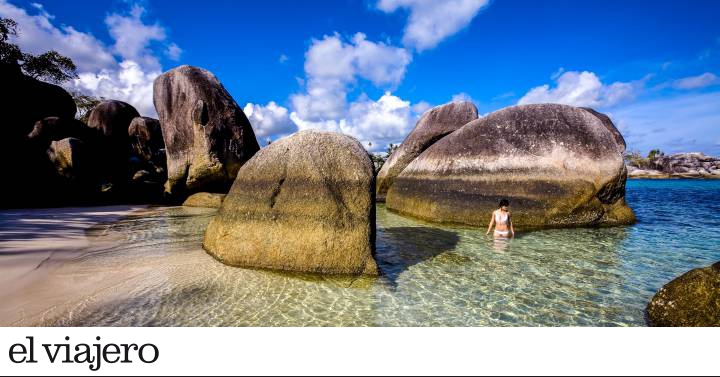 The Council of Ministers sets a strategy and action plan to improve service and living conditions, increase production and invest resources in an optimal manner