It was a goal that Martín Guzmán set and achieved. But the results for the economy are yet to be seen. Blue dollar today: how much it is trading at this Wednesday, August 04 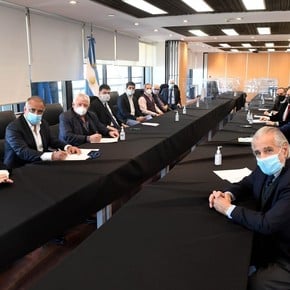 ago, the Ministry of Economy announced that after negotiations with external creditors that lasted four months longer than stipulated,

the country had reached a debt restructuring agreement under foreign law, which meant "significant debt relief ".

At that time, the country risk was above 2,100 units and in the days that followed the news it had managed to drop more than 1,000 points.

postponed agreement with the Monetary Fund

and the doubts about the Government's economic plan quickly erased that improvement:

the JP Morgan indicator has been for months at around 1,600 points and

the bonds that were restructured last September showed

falls of more than 35% on average.

From the floor of 1,050 points that the country risk had reached in the days after the exchange, the indicator

in which it closed this Tuesday.

Although at the beginning of June, the bonds had tested a slight improvement, for more than 30 days they have not managed to pierce the floor of 1,500 points.

For Pedro Siaba Serrate, from PPI: "

The restructuring itself was a success

. Argentina managed to convince large resident and non-resident private holders to swap the debt, extend the terms, lower the coupons. But

the lack of a consistent

it made it a necessary but not sufficient condition to regain market confidence. "

The economist added: "The reading is that the

country is going to have lost the liquidity window gained and

since 2025 it has bigger and more difficult maturities ahead. And that is where the market's bet is that Argentina will inevitably go to

an event of a new default on payments. "

Investor mistrust manifests itself in the steepness of the yield curve.

and the bonds that mature first, such as the AL39, have a yield greater than 23%: the risk of default is so high, that in a world where the The debt of most countries has a negative rate, nor does this "premium" serve to make bonds more attractive.

Juan José Vazquez, from Cohen SA, explained: "As soon as they entered the scene, the curve for these bonds was ironed at around 10%. At that time,

the market had the idea that the Government was going to reach an agreement with the Fund in the short term.

But the uncertainty due to a lack of agreement led one to think that the Government would maintain the deficit to prioritize the elections. "

Since last month the swap bonds have paid a coupon to their holders. But Vazquez says that even this does not work as an incentive for investors' appetite to recover. "

Since last July 9, the bonds began to have a slightly more interesting coupon accrual.

Before the investor did not charge at all, now at least there are securities such as AL38 or GL41, but with the economic reactivation in doubt due to the health context

, they fail to generate any interest ".

For his part, Ezequiel Zambaglione, head of strategy at Balanz, pointed out that the price of the bonds brings implicit doubts regarding the official strategy:

"The prices reflect the uncertainty regarding reaching an agreement with the fund and the macroeconomic challenges left by the pandemic, "he

With the international markets virtually closed for the country, the Government's commitment continues to be financing in the local capital market.

However, a weaker performance of the Treasury during the past month and the poor result of the tender on Tuesday also casts doubt on the success of this strategy.

The race against inflation quotas to consume, while the dollar resists 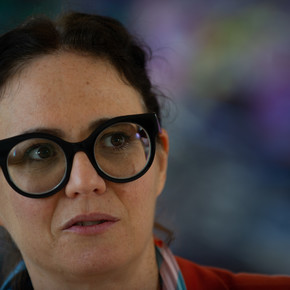 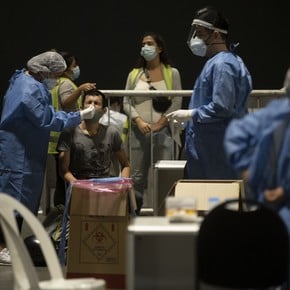 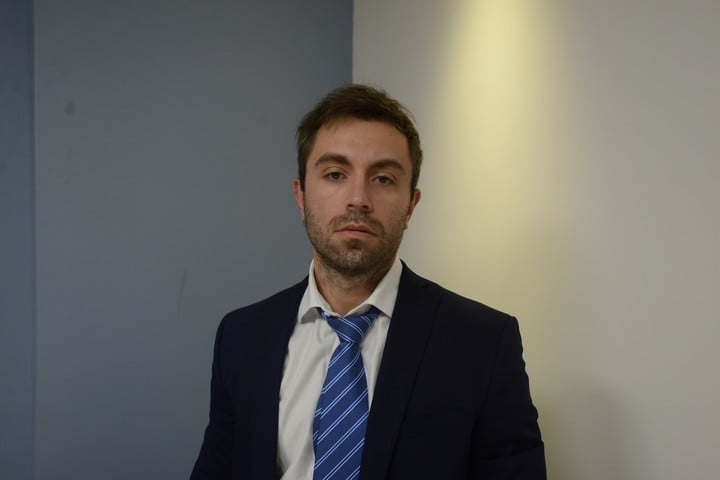 What can happen to the dollar, soybeans and the exchange gap until the elections 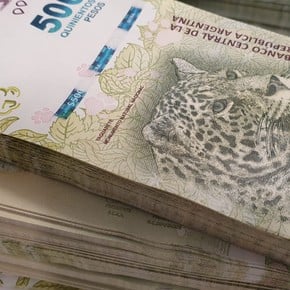 Edenor's stock flies: it gains more than 22% on Wall Street and boosts the Merval 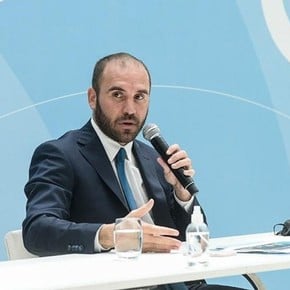 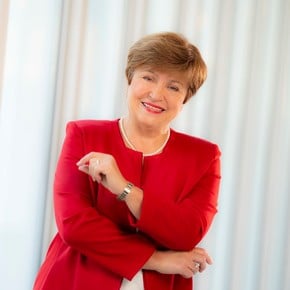 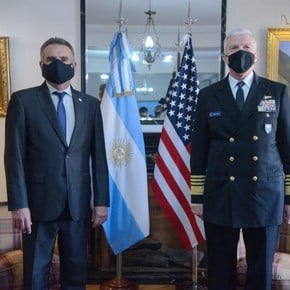 Debt negotiation: IMF warns that 'there are differences of opinion' within the Argentine Government 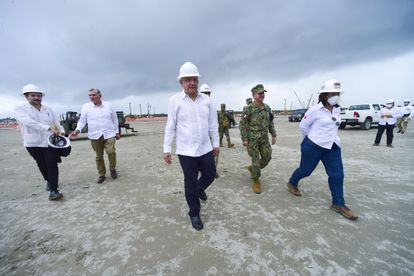