The Korean brand will launch 3 models in October and add another 4 in 2022. This year 1.2 million units will be sold.

With the idea of ​​competing in the high-end segment,

. It is the return of the Korean brand to the category, in which it will compete with

Philco (of the Newsan group), Surrey, Hyundai (a Solnik brand), Carrier and BGH itself

, among many others. The initial objective is to launch the first 3 models in October, in the middle of the high season, to be adding others next year. "

It is estimated that

1.2 million airs will be sold this year

, one of the 3 products - along with TVs and cell phones - that are assembled locally. Samsung will seek to reposition the brand in a market that it came to lead in 2014 and that it

, with the reopening of imports. It also means

resuming the relationship with BGH

We are old partners with Samsung

," explains BGH COO Daniel Rosenfeld. The executive clarifies that BGH's strategy is complementary, since "our plan is to be the main air manufacturer." Between January and June of this year

In the sector, they believe that production and sales stabilized, after a year crossed by the pandemic, which first affected the supply from China and later to Tierra del Fuego. And expectations are growing for the start of the high season, which runs from September to February, in the hottest months of the year. "

The hotter the summer, the more it is sold

. It is measured that when there are

. "From next year you will add another 4 more models, always within the premium segment," explains Puhl. The Korean giant

aspires to compete at the top of the pyramid of values

, a bet that, according to Puhl, is underpinned by the relaunch of Now 12 and 30 fixed odds. "When the terms to pay are extended,

the demand shifts to the premium segments

With the airs, Samsung completes its portfolio of white goods. For years, it has

produced washing machines, refrigerators and microwaves in alliance with Visuar,

a company based in the Cañuelas industrial park. BGH, for its part, reinforces its strategy of increasing production levels in a category that affects the group's profitability. Despite not participating in the cell

"manufacturing an air with Inverter technology takes 2 and a half hours, while the cell phone requires 12 minutes 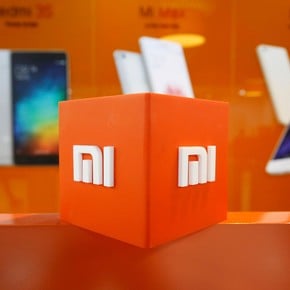 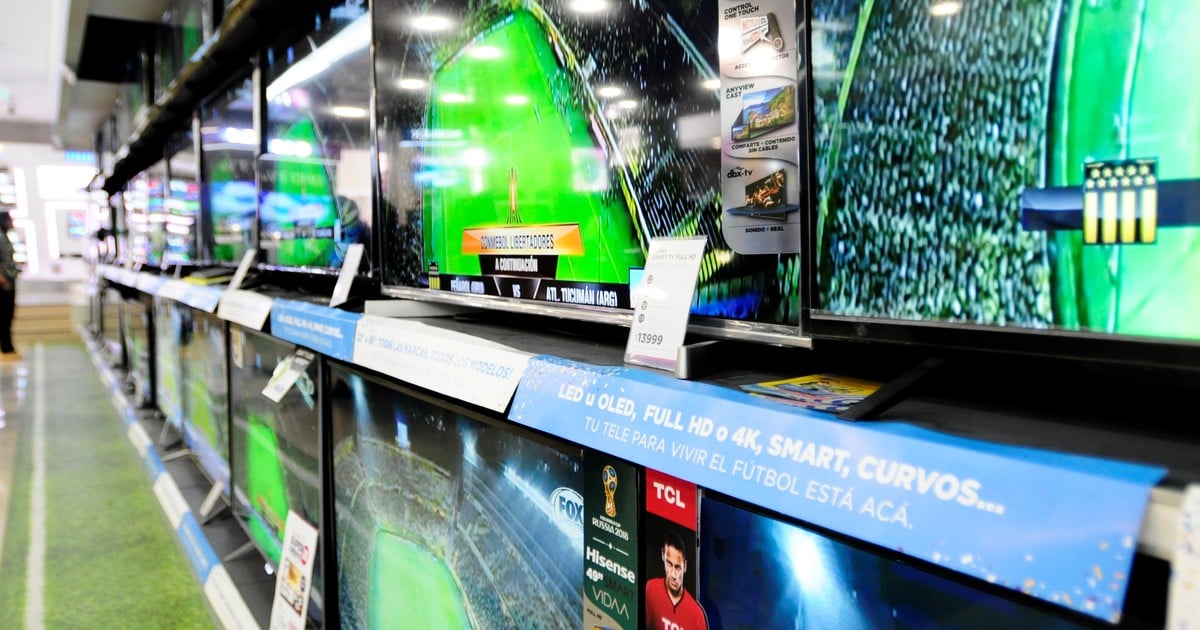 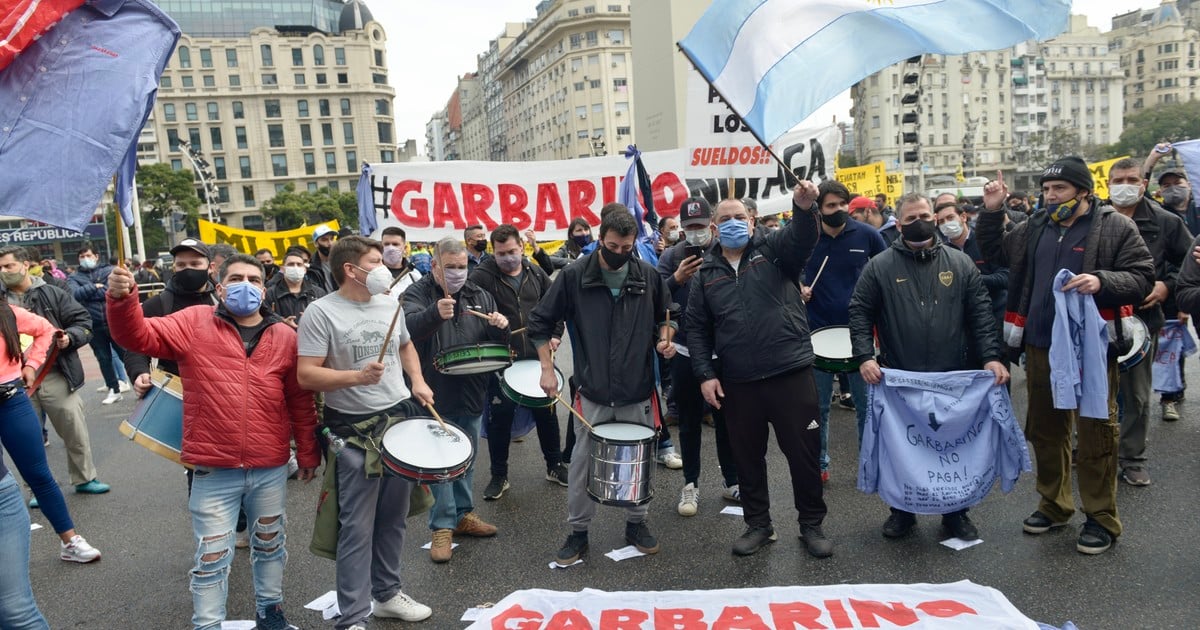 Garbarino: the story of a frustrated rescue 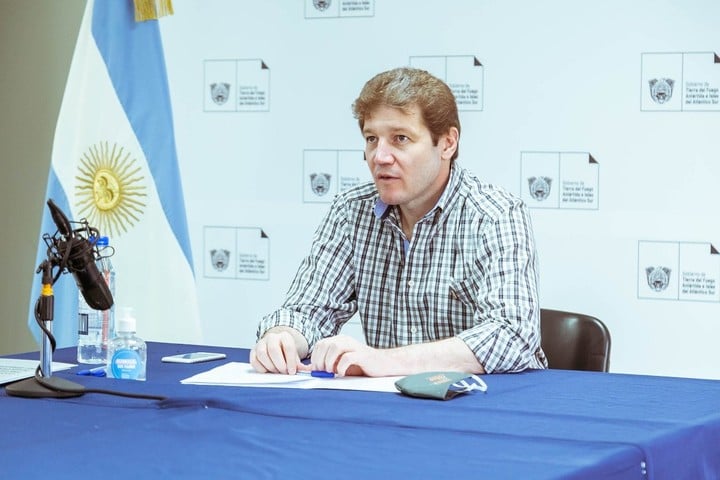 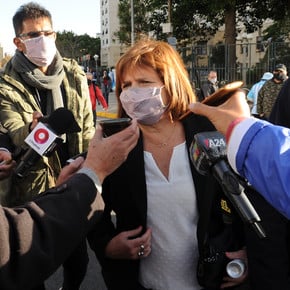 Video: Patricia Bullrich was insulted in the escrache K organized by Fernando Esteche 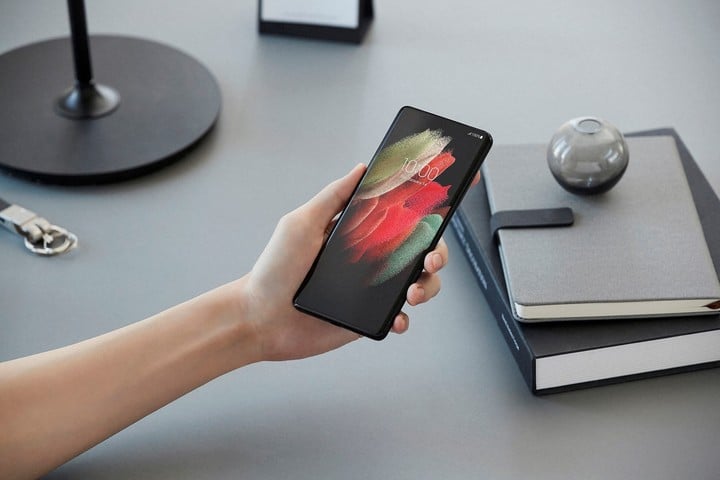