In the corona crisis, the number of psychosomatic complaints has increased: A new study provides information about why and for how long Germans call in sick at work. 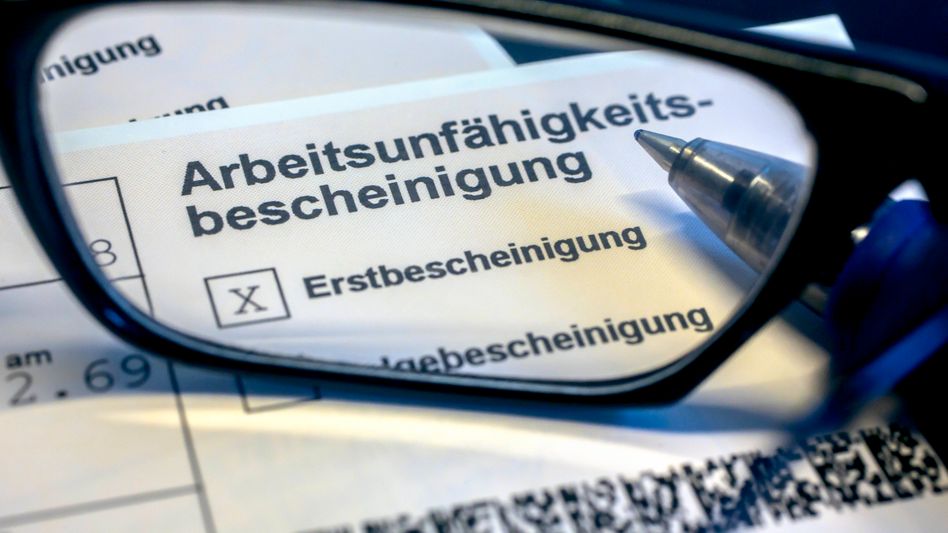 Better to go to the doctor later: In the corona pandemic, employees in Germany reported sick less often - however, those affected were absent longer due to illness.

This is a result of the absence report from the Scientific Institute of the AOK Health Insurance Fund.

The study compares the pandemic months from March 2020 to July 2021 with the pre-crisis period.

The largest difference can be seen in respiratory diseases, which caused an average of 182 fewer cases in the pandemic period with 30.6 incapacity for work per hundred AOK members than in the comparison period.

(You can find out more about this phenomenon here.)

In principle, however, employees were absent from the workplace for longer than before the crisis.

In the pandemic, employees were on average four days longer reported sick than before the pandemic because of a mental illness.

The authors assume that many employees refrained from seeing a doctor for fear of infection and that the number of cases was therefore lower.

However, they see the longer duration of sick leave as an indication that the sick were more exposed to the pandemic.

In general, employees defied the pandemic better if their company coped well with the crisis.

Those who experienced their company as particularly adaptable, managers as support and the cohesion in the company as good, reported health complaints less often.

On average, these employees had 7.7 days absent due to illness in the past twelve months.

Employees who rated their company particularly badly during the pandemic, on the other hand, had 11.9 days of absence due to illness.

The AOK Institute surveyed around 2,500 employees between the ages of 20 and 65 from February to early March 2021.

According to the survey, the proportion of workers who complain of psychosomatic complaints or who feel impaired by negative emotions has increased overall during the coronavirus pandemic.

At the beginning of 2020, around 69 percent reported emotional problems such as listlessness, nervousness or depression, this spring it was 88 percent.

The proportion of employees with at least one psychosomatic disorder also rose from 80 to 84 percent during the pandemic.

The increase was particularly noticeable in concentration problems and insomnia. 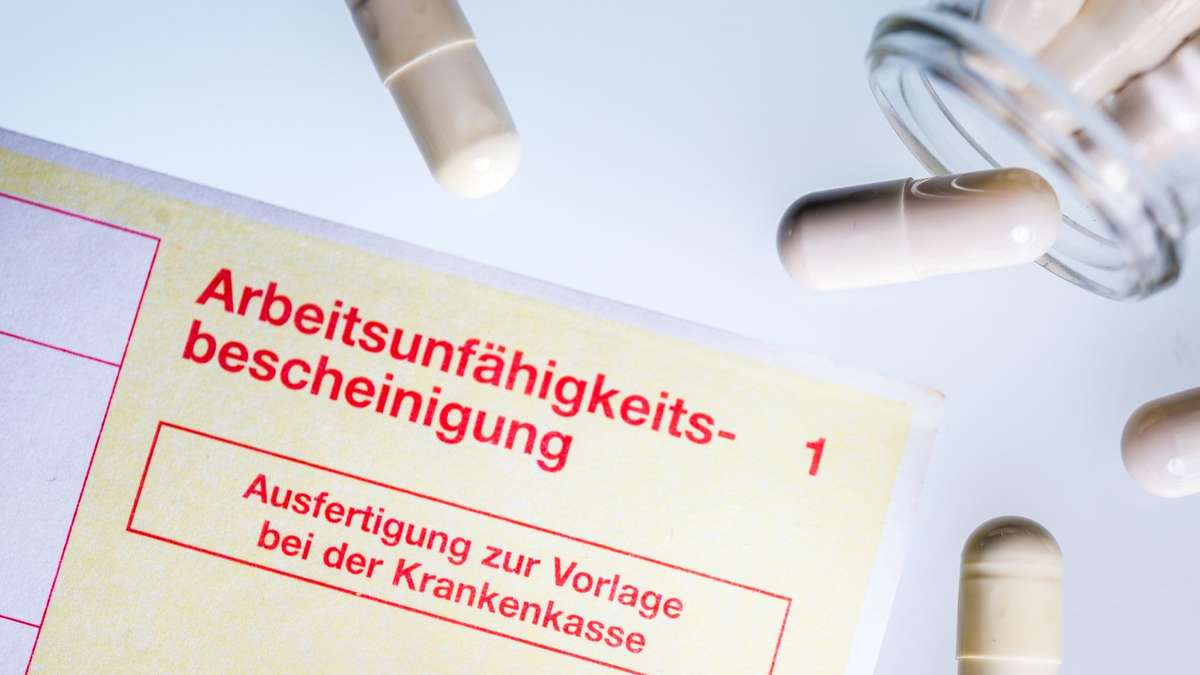 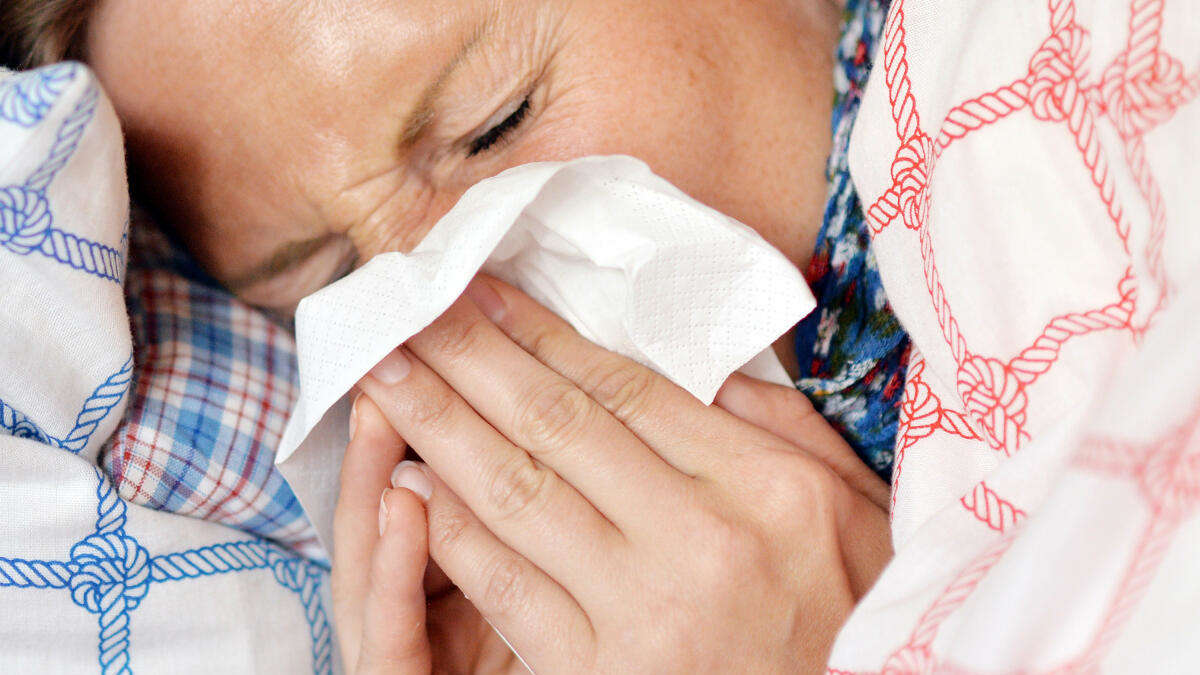 Corona in Germany: Despite or because of Covid-19? Sick leave at record low 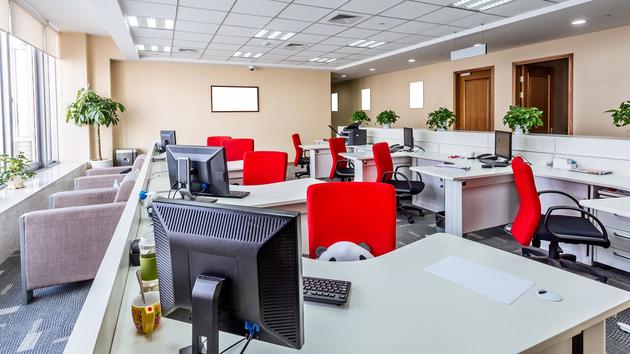 Covid-19: crisis requires, absenteeism in companies has exploded in 2020 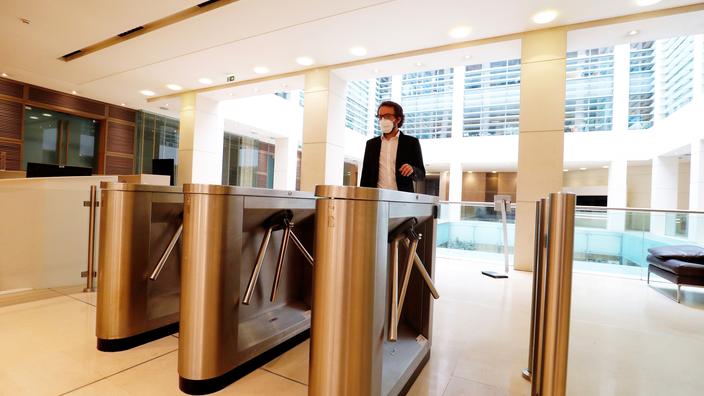 Absenteeism climbed in French companies in 2020 Serious change in 2021: The yellow AU certificate will be abolished - this is what employees expect 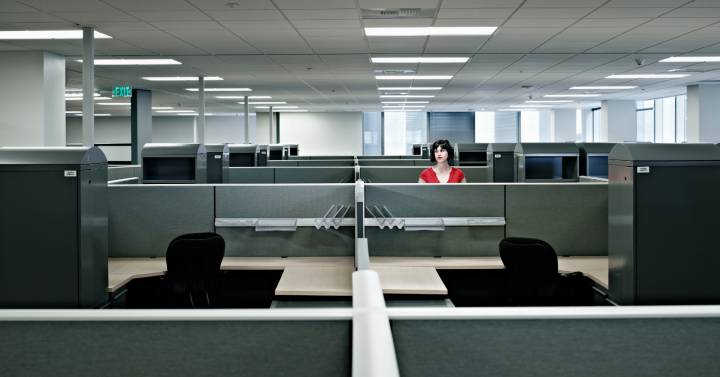