The fintech company 'Melio', which develops the B2B payment platform for small businesses in the US, has completed a raising of $ 250 million at a company value of $ 4 billion after money

The fintech ambassador from Israel is worth $ 4 billion

The fintech company 'Melio', which develops the B2B payment platform for small businesses in the US, has completed a $ 250 million fundraiser worth $ 4 billion after money, just eight months since raising $ 110 million at a company value of $ 1.3 billion Dollar and became Unicorn

American small businesses were pushed by the corona into the digital world, leading to a tripling of the value of the Israeli fintech company 'Melio', which develops a B2B payment platform for small businesses in the United States, which announced today that it has raised $ 250 million at $ 4 billion after cash.

This is the fourth round, when just about 8 months ago it raised $ 110 million last January at a company value of $ 1.3 billion, and crowned it Unicorn (a private company worth $ 1 billion or more).

The most recent round of funding was led by the Thrive Capital Fund, along with existing investor General Catalyst. They were joined by the American investment company Tiger Capital Management and existing investors.

The total capital raised by 'Melio' since its inception in 2018 stands at $ 506 million, including the last round of funding, which took place after the company increased its monthly payments by 5,000%, from $ 20 million to about $ 1 billion each month. Over the past year and a half.

The company noted that the investment will be used for the same expansion in the US, mainly in partnerships with financial services companies, software companies (SaaS), and online trading platforms that want to offer their customers tools to manage business B2B payments through Melio.

It should be noted that strategic investments were made in the past The company is owned by companies such as American Express, Intuit and Salesforce, which are primarily designed to strengthen the recent position among small businesses operating in the US.

The founders of the Unicorn Malio.

The company announced at the same time that it is joining

, as an observer member of the Board of Directors.

": 2021 was a year of accelerated growth for us. We are in a position to enable us to streamline small business operations, through the digitization of their business payments, saving them valuable money and time and enabling them to maximize their cash flow."

Melio was founded in 2018 by the entrepreneurs Matan Bar (CEO), Ziv Paz (COO) and Ilan Atias (CTO), and employs about 400 employees, half of whom work in Tel Aviv and the rest in the company's offices in New York and Colorado USA. The fundraising money will be used by the company , Among other things, to recruit 100 additional employees. 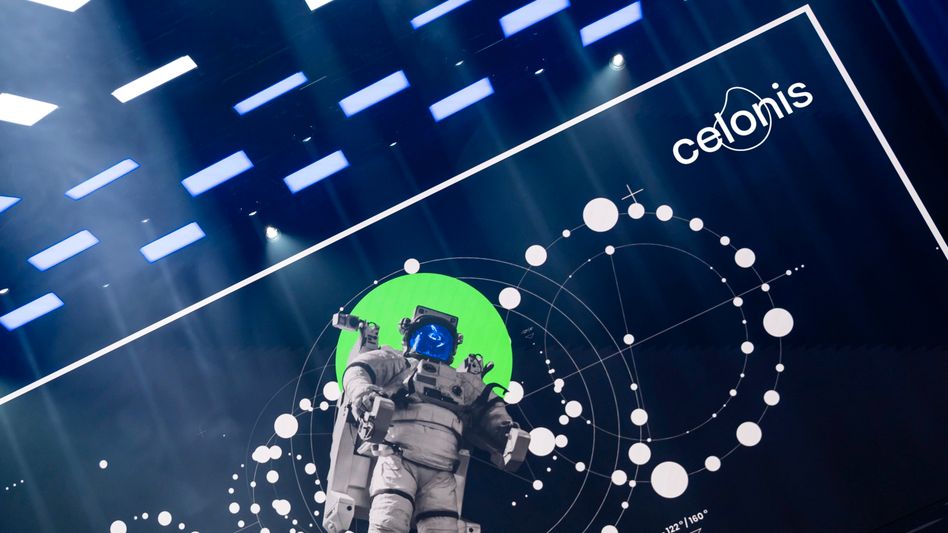 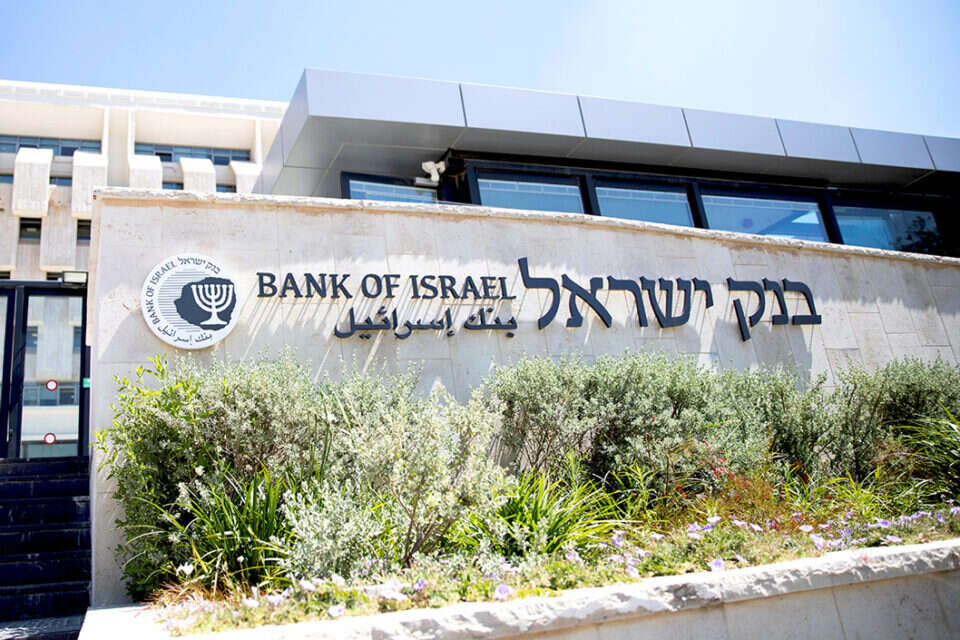