Borne announces "an unprecedented plan" for the long-term unemployed

The Minister of Labor said in an interview with Le Parisien, that the government would fund companies that will train these job seekers. 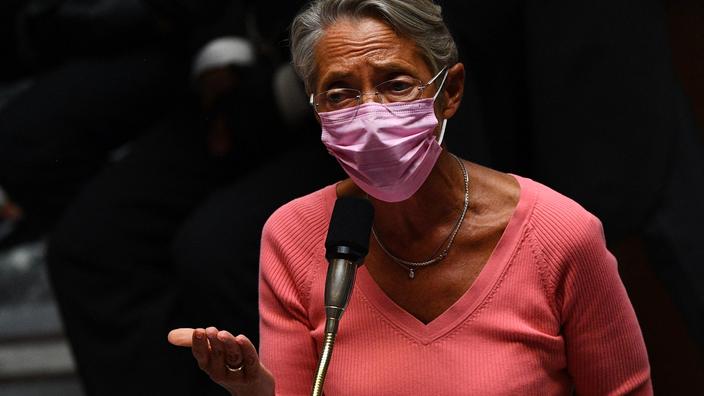 The Minister of Labor, Élisabeth Borne, affirms that the government will launch

“an unprecedented plan on the long-term unemployed”

by financing the companies which will train these job seekers for several months, in an interview to appear in

Prime Minister Jean Castex had mentioned in July a specific plan for the long-term unemployed, highlighting the

a number of companies.

Read also Did unemployment increase by 30% when Xavier Bertrand was Minister of Labor?

He reiterated at the beginning of September, at the end of a government seminar at the Elysee Palace, the need

"imperatively to strengthen the training of job seekers"

, in particular for long periods.

50% of the unemployed are long-term

Long-term job seekers now represent 50.3% of registrants, the 50% threshold having been crossed in January. Without revealing all the contours of the plan, which must be presented soon, Élisabeth Borne tells the

and claims to want to

“Business leaders tell us that they have positions for which they cannot find employees.

It's also frustrating for a long-term job seeker to feel like they're standing by while the economy picks up, ”

“We are committed to ensuring that all long-term job seekers will be contacted by a Pôle Emploi adviser by the end of the year.

Read alsoCan unemployment insurance reform be implemented before the end of the year?

"The professionalization contracts will also be boosted for this public"

and Pôle emploi is responsible for

and which will be funded, adds Élisabeth Borne, specifying that the means of the public operator,

"which had reinforcements during the crisis, will be maintained to implement this plan".

Borne announces "an unprecedented plan" for the long-term unemployed 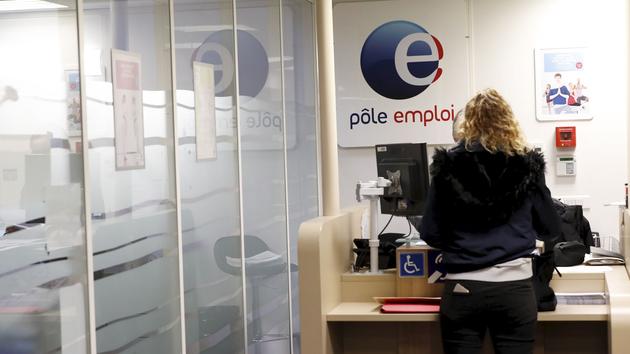 How the government intends to fight long-term unemployment 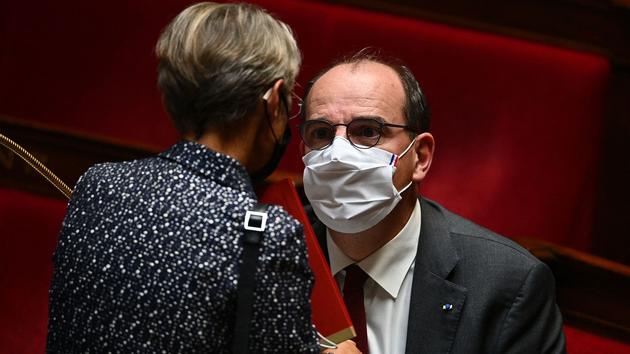 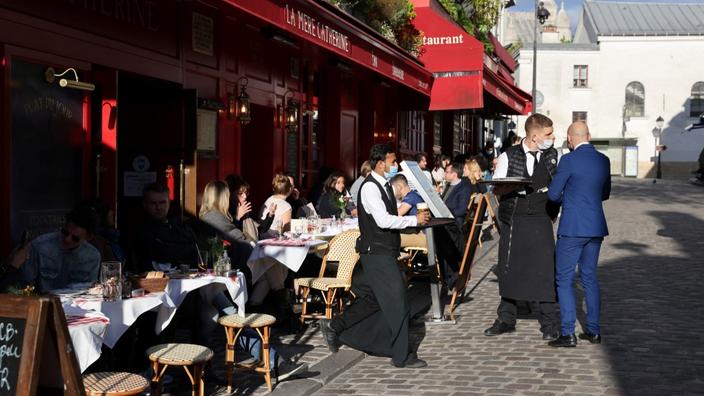 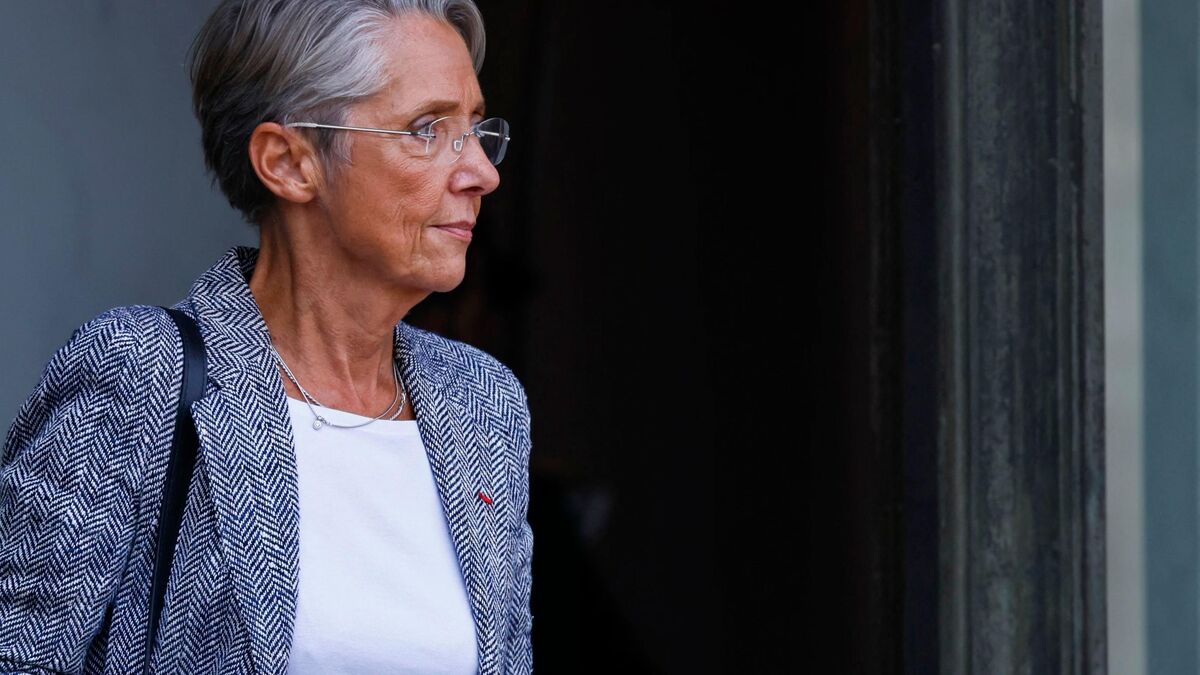 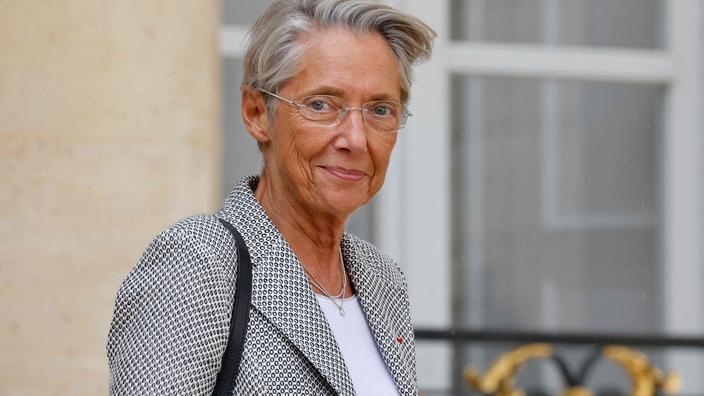 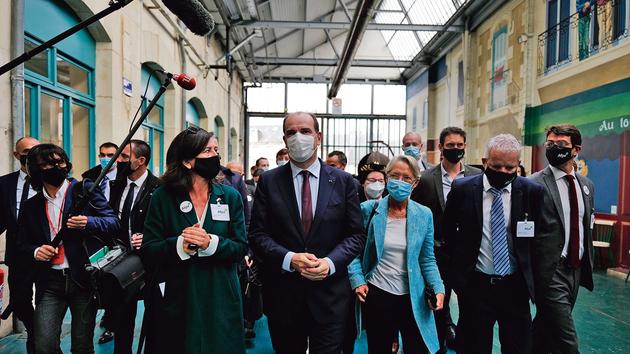 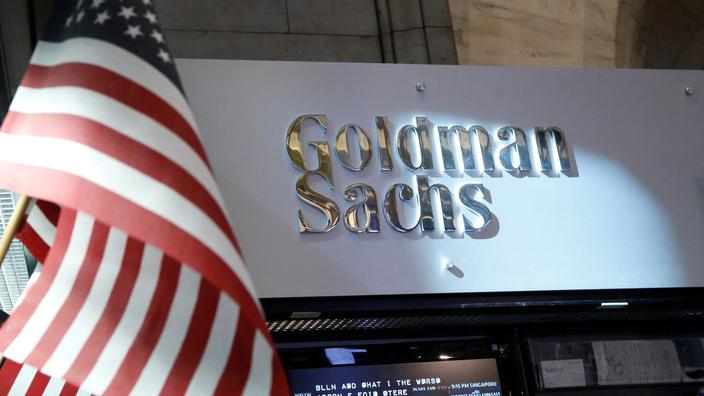