The decrease in the amount is 34% real. Nation transfers to provincial savings banks will also fall. 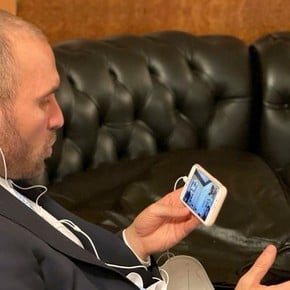 With 280,000 lawsuits and 80,000 final judgments of retirees and pensioners of the ANSeS, the 2022 Budget project plans to allocate

a lesser amount of money to the payment of these court decisions.

Instead, there will be a larger item for the cancellation of the sentences of pensioners and retirees of the Armed and Security Forces.

Article 33 of the Budget project sets at

$ 80,086 million "the amount destined to the payment of social security debts

recognized in judicial and administrative headquarters and those social security debts established in the transactional agreements entered into within the framework of Law No. 27,260" (Historical Reparation ).

But if the official inflation for the next year of 33% is considered,

Meanwhile, the item for the sentences of retirees and pensioners of the

Armed Forces and the Security Forces

As is the practice in all Budgets,

the Chief of Staff is authorized to expand these items.

the item for non-transferred provincial retirement

A nominal increase of just 4.3% versus an estimated inflation of 33%.

Although there are lower payments for the Historical Repair agreements, this adjustment in the payment of sentences to retirees and pensioners of the ANSeS stands out in the Budget project because as

of last June, the pension agency had 78,845 files of readjustments of retirement and pensions with final judgment

pending to be liquidated.

Meanwhile, the last report to Congress by the Chief of Staff, Santiago Cafiero, -in July- indicated that the stock of retiree lawsuits in process (for mobility and other claims) was 268,998.

Despite the payment of judgments, around

, the stock of lawsuits

It is that although the ANSeS pays an average of 4,000 sentences every month, on the other hand,

According to pension law, final sentences must be canceled

This includes the payment of the retroactivity from two years prior to the start of the trial and the readjustment of current assets.

that is not fulfilled

because ANSeS pays every year the item that marks the National Budget.

After the peak of lawsuits that occurred as a result of the Supreme Court rulings, Badaro (2007) cases for the minor increases granted between 2002 and 2006 and Elliff (2009) –which adjusted the variation of pensions and salaries which are taken as a reference for the calculation of the initial credit, since the beginning of 2018, new claims were added.

Among others, due to the

increases by decree of 2020

lower than those of the suspended formula and claims for the cancellation of disability pensions, for the discount of Earnings on the retirement amounts and due to bad settlement of the sentences paid. 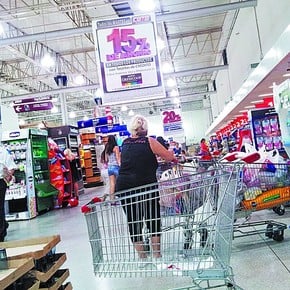 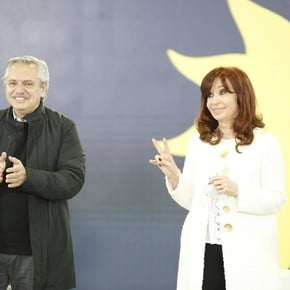 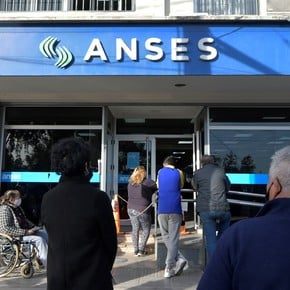 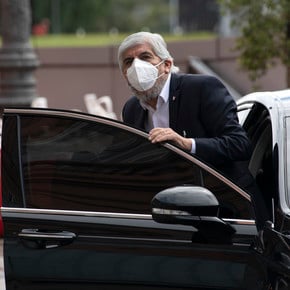 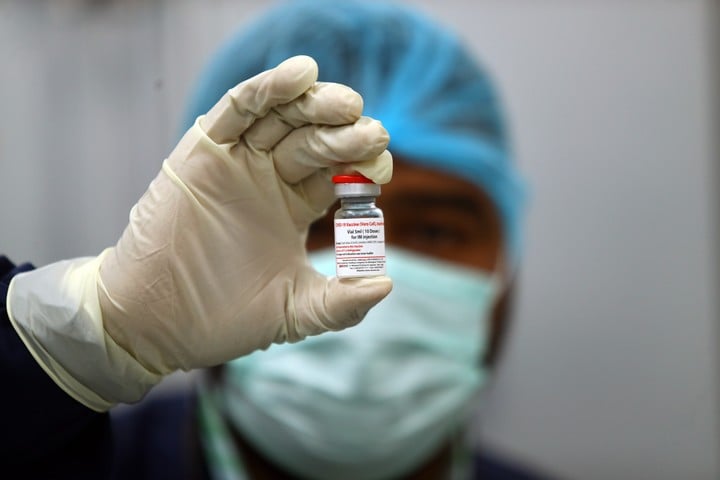 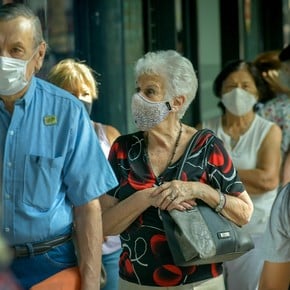 Basic pension is reaching more and more people: Who can still count on the money