In March, moderator and journalist Piers Morgan lost his post after calling Meghan Markle a liar. Now he has a new job - and is returning to stag television. 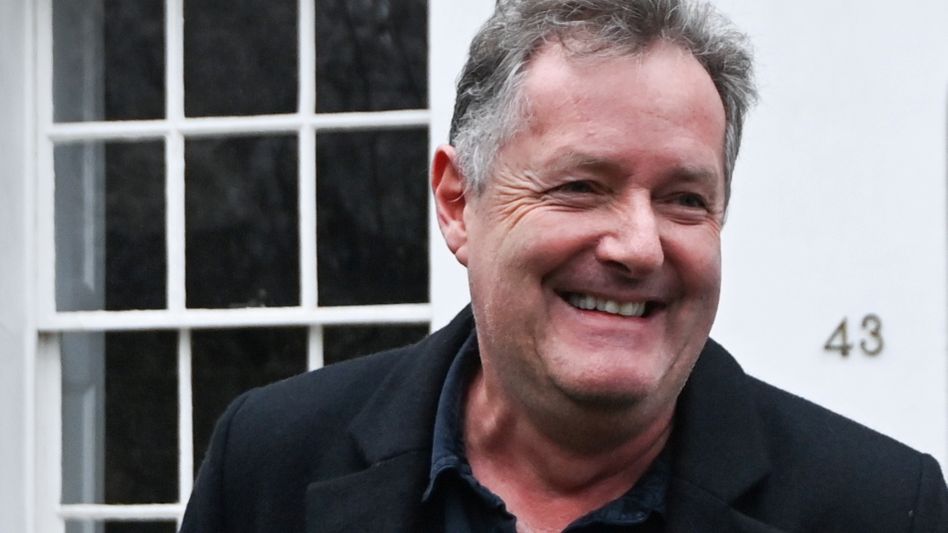 It wasn't that long ago that Piers Morgan shocked TV viewers across the UK.

Last March, Duchess Meghan Markle had just spoken about depression and suicidal thoughts in a highly regarded interview, the journalist let himself be carried away to a live broadcast tirade.

Morgan said he didn't believe a word Markle said on Good Morning Britain, she was a liar.

Then he stormed out of the television studio - and shortly afterwards he was out of his job.

Now the scandal presenter has found a new home that is also his old one.

Piers Morgan has signed a global contract with Rupert Murdoch's news corporations and Fox News Media, which includes a new TV show and several newspaper columns as well as a book deal.

Morgan is "the presenter that every broadcaster wants but is too afraid to stop," Murdoch said in a statement.

He is a "brilliant moderator and a talented journalist who says what people think and feel."

The company did not provide any information on the contract amount.

From the boulevard to television and back

The 56-year-old's TV show will be broadcast on weekdays on "FOX Nation" in the USA, on "Sky News Australia" and on "talkTV", a new British television station that will be launched at the beginning of next year. Morgan will also work as a columnist for Murdoch's tabloids "The Sun" and "New York Post," the company announced. The publisher HarperCollins UK, which also belongs to the media empire, is to publish its next book.

For Piers Morgan, signing the deal with the Murdoch Empire is also a kind of homecoming.

From 1989 to 1994 he worked for the tabloid "The Sun" and at the age of 28 he became the youngest editor-in-chief of "News of the World", a Murdoch Sunday newspaper that has since been discontinued.

There he published photos of paparazzi that showed the model Catherine Victoria Aitken leaving an addiction clinic - and then vacated his post.

Morgan later had to leave as editor-in-chief of the Daily Mirror for posting fake pictures of torture and refusing to apologize for it.

Looking forward to returning to News Corp, where he began his media career, after such a long time, Morgan said, "I'll be home and we'll have a good time." 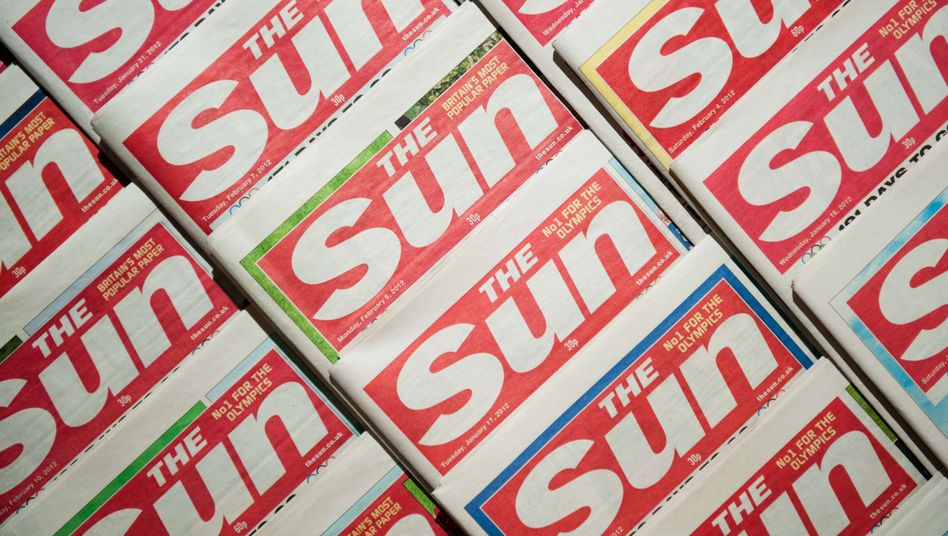 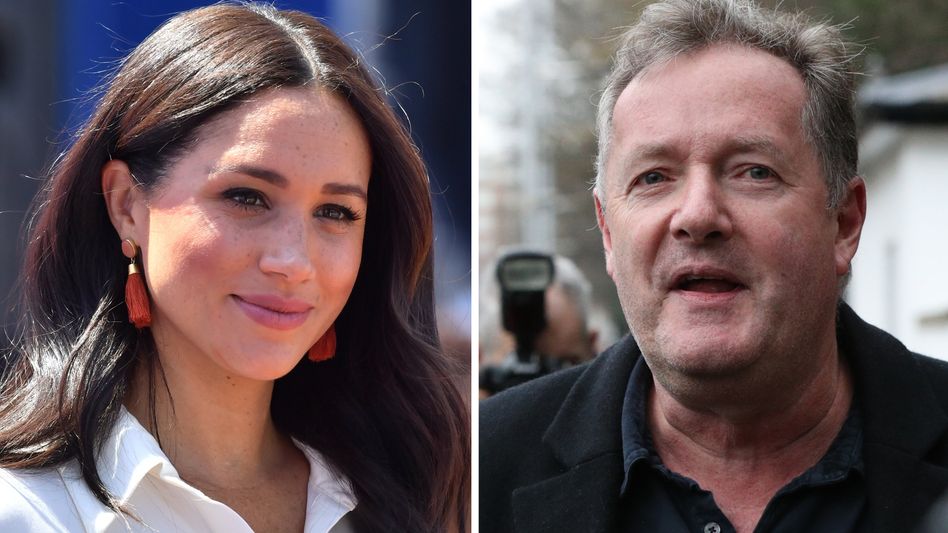 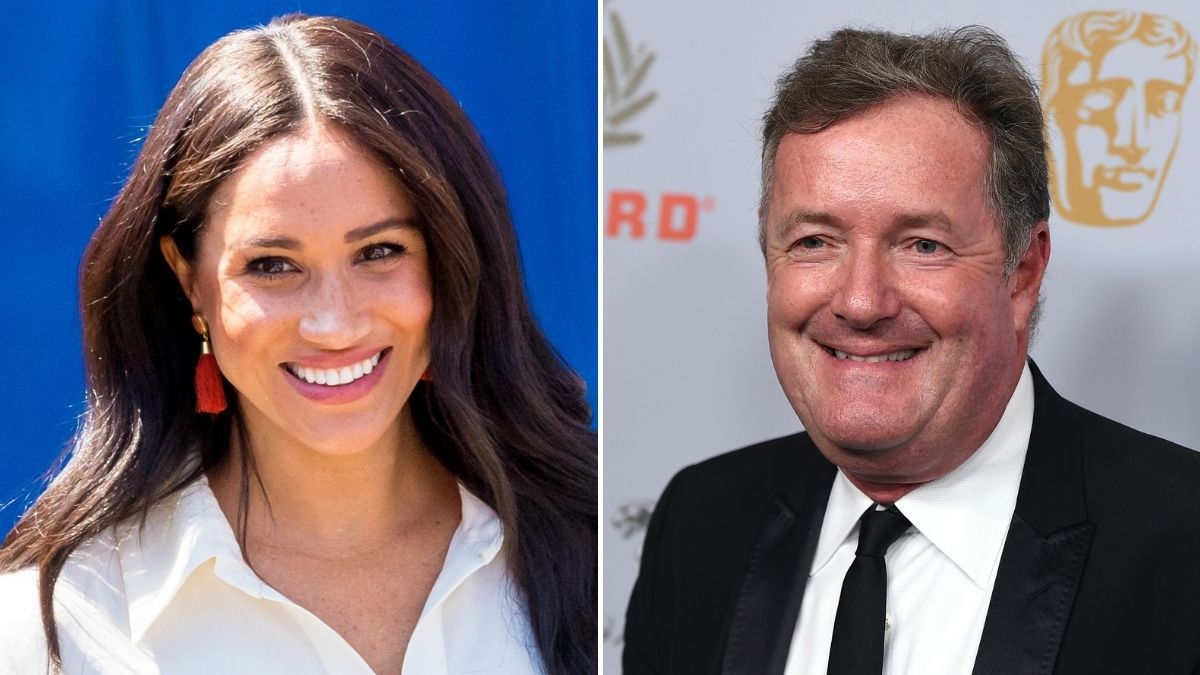 Piers Morgan wins a battle against Meghan Markle: freedom of expression allows him to criticize her 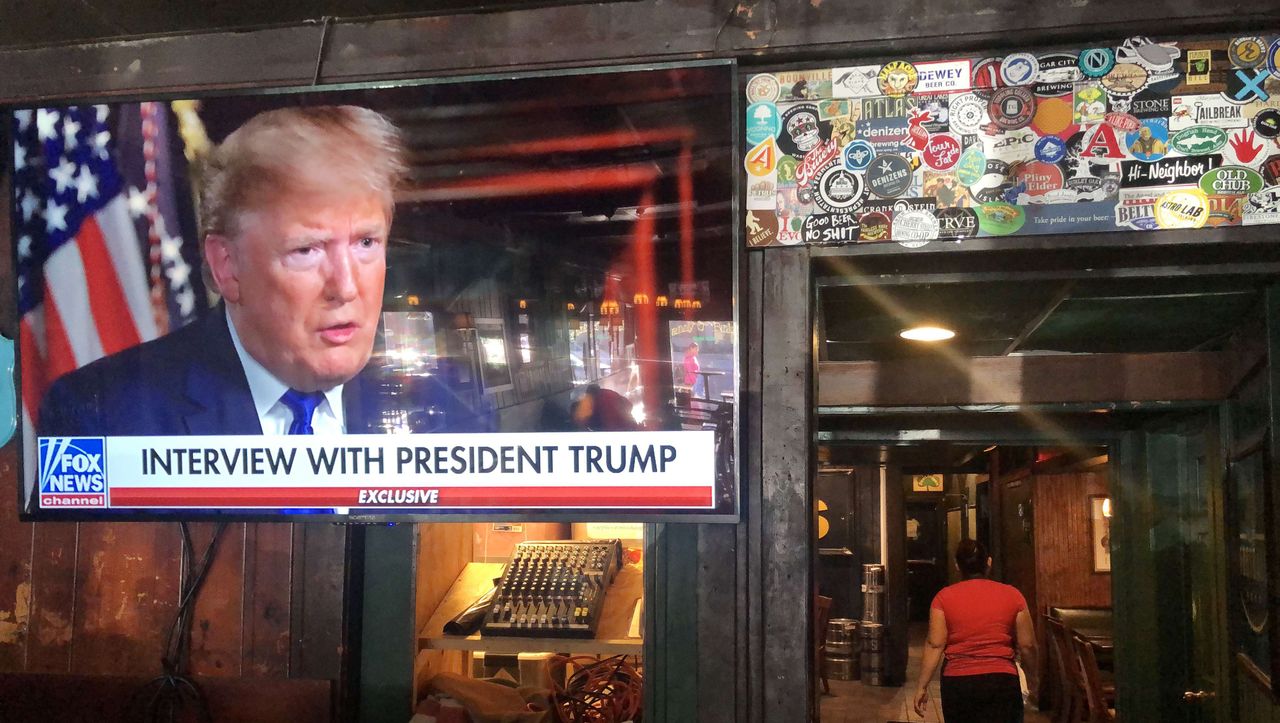 Fox News and Co: The doldrums after Donald Trump 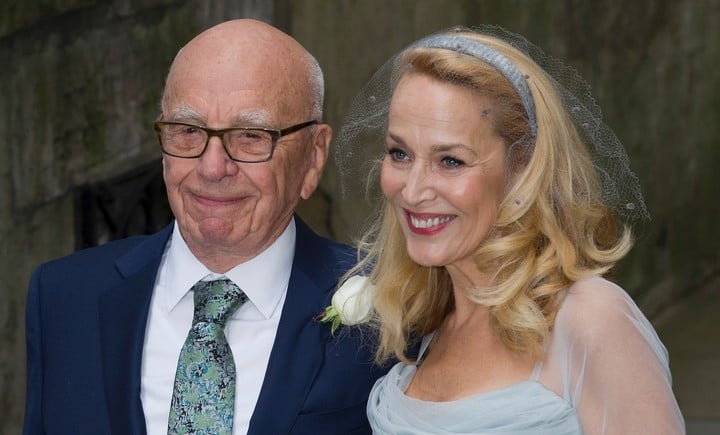 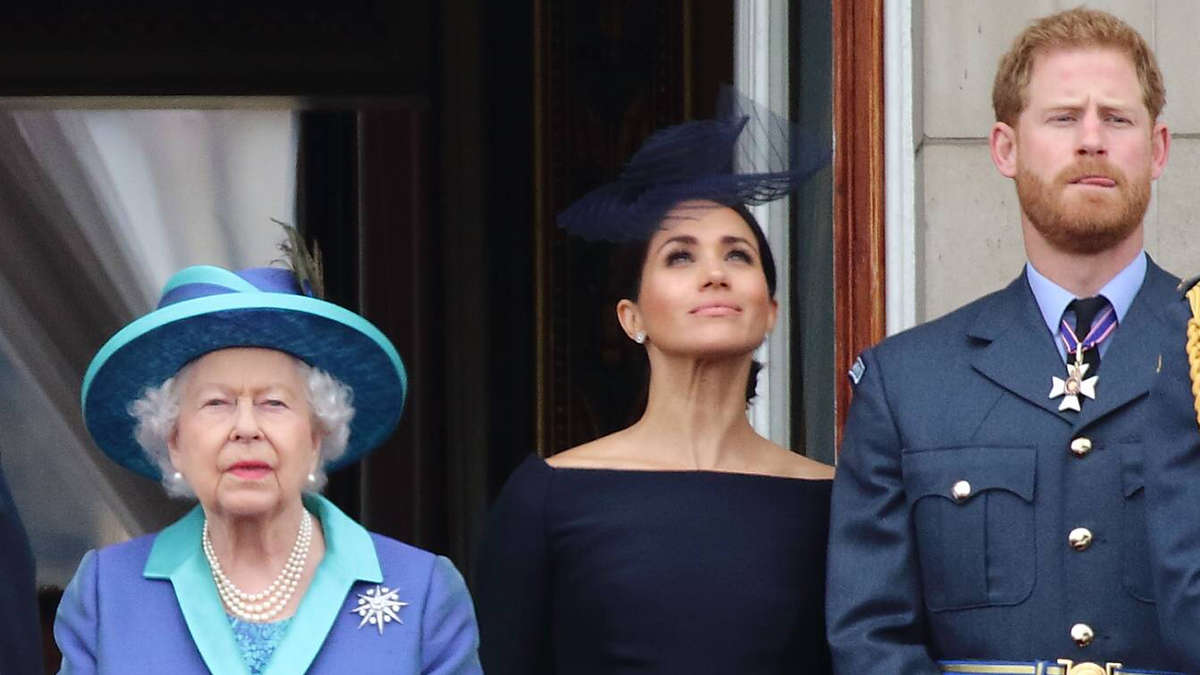 Enough of the verbal attacks: Queen Elizabeth is apparently examining legal action against Harry and Meghan