Renault, which on Thursday launched negotiations with the unions with a view to a “three-year social agreement” 2022/2024, intends to leave 2,000 employees on ... 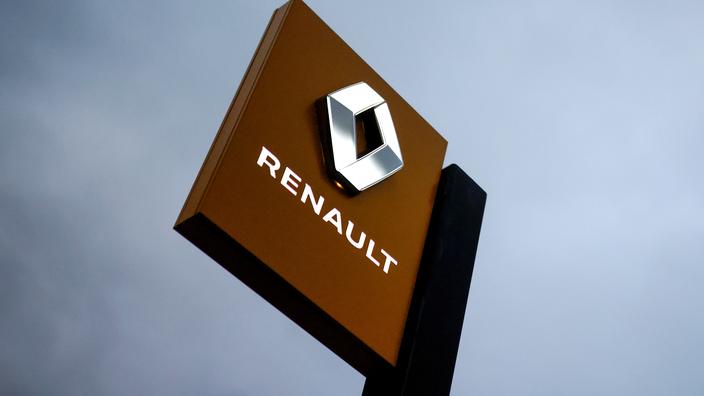 Renault, which on Thursday launched negotiations with the unions with a view to a

"plans to produce nine new vehicles in France by 2025"

including a majority 100% electric"

"reaffirms its desire to position France at the heart of its industrial and research and development activities", installing "technologies of the future,"

he said in a statement.

in particular by hiring

, Renault plans for its employees

Negotiations are to continue until the end of the year, the unions told AFP.

"For the moment, we do not yet know how the departures will be carried out

said Mariette Rih, FO delegate, hoping that there would be

"the announcements made are going in the right direction" for "Renault's industrial footprint in France,"

she said. The CFDT

"will not accept any dismissal"

"The project presented is ambitious, it is positive",

"the black point is engineering with new job cuts"

, regretted Jean-François Nanda, CFDT delegate, who pleads for a staggering of departures

"Over the period of the agreement".

“We will position ourselves when we have all the elements during the negotiations, for example on working time. White-collar populations are the most affected by the

"Everything is conditioned on the completion of an agreement"

, he noted. Engineering and support functions have already paid a heavy price for the restructuring of Renault, as part of the savings plan detailed in May 2020. Of the 4,600 job cuts announced for France at the time (out of 15,000 in total worldwide), 2,500 concerned engineering (1,500) and support functions (1,000). The voluntary departure plan opened for these employees, via a collective contractual termination (RCC), has not yet been completed.

The 2100 job cuts in the factories were carried out by natural departures (retirement, etc.). In its project presented Thursday, management plans 2,000 hires for French factories and

according to its press release. For engineering, management mentions

“400 recruitments in new key skills, such as data science or battery chemistry”

, as well as 3,000 training courses or retraining. In the support functions, there would be 400 departures, 100 recruitments of

and 2000 training or retraining. 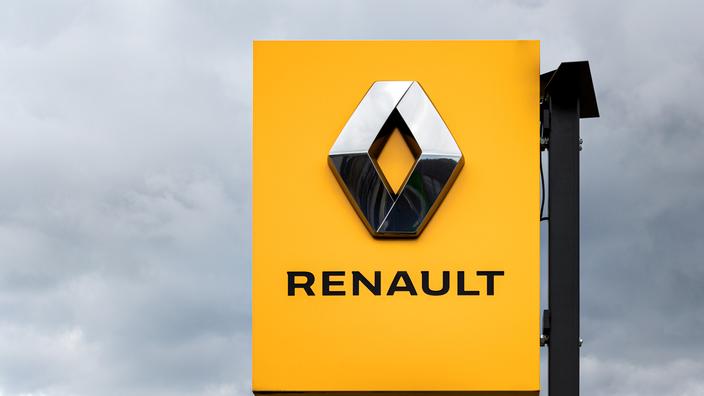 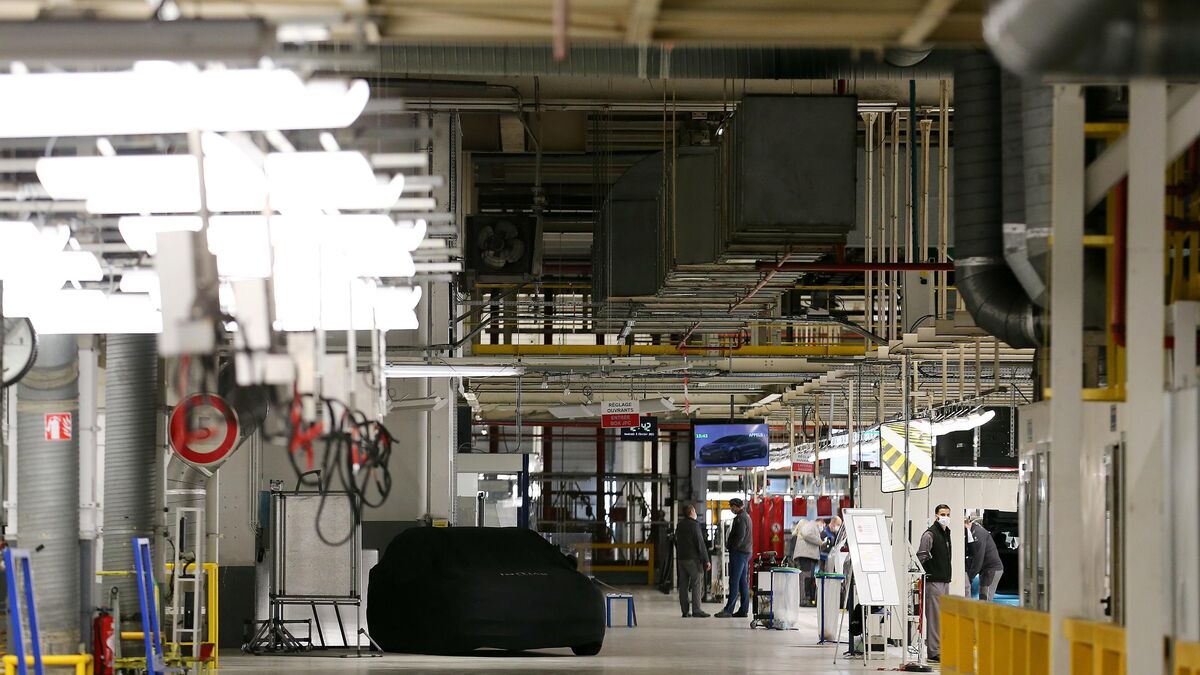 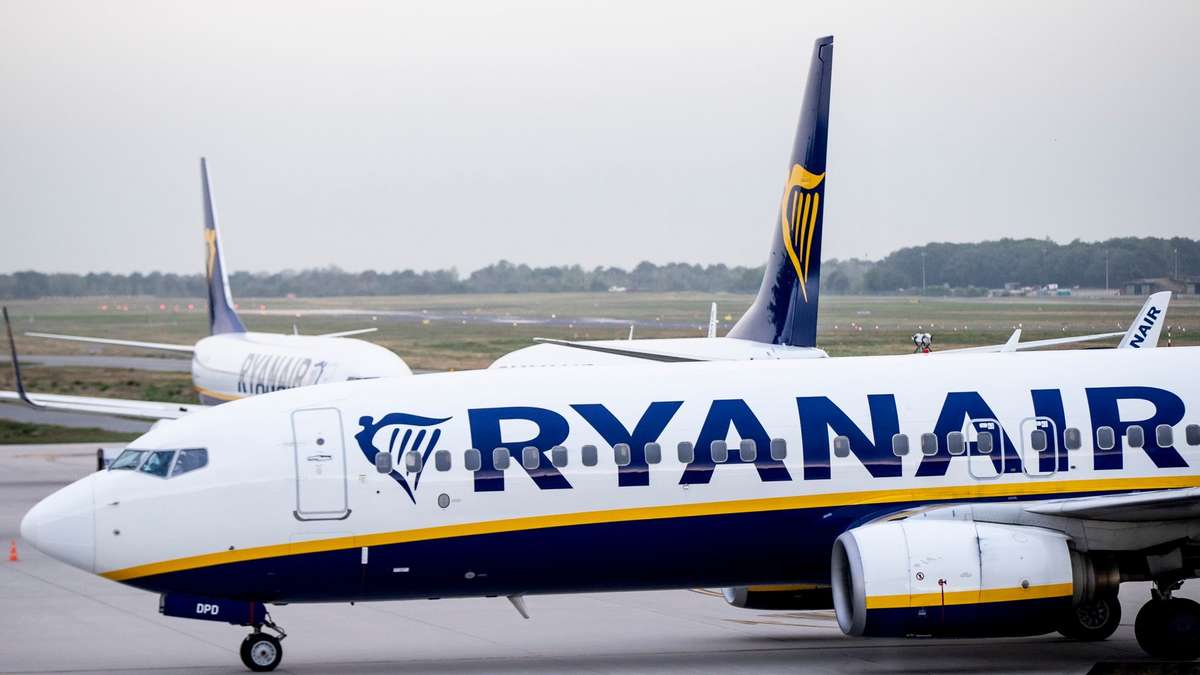 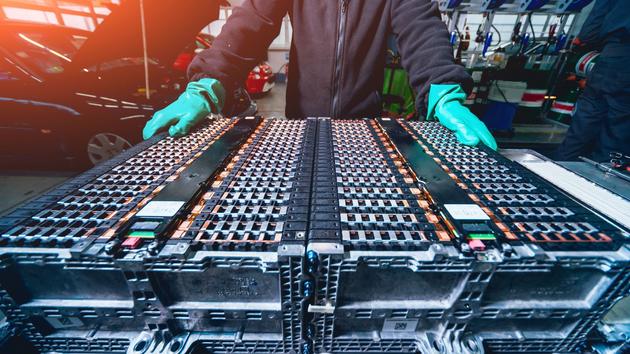 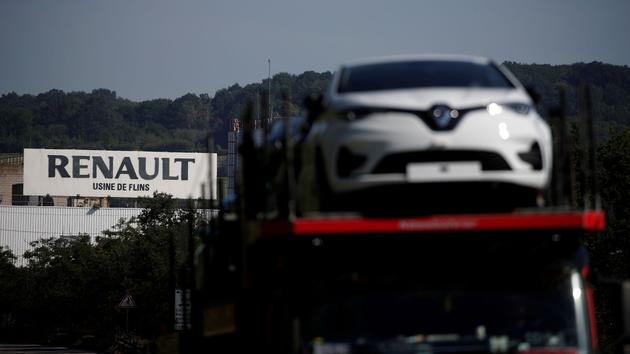 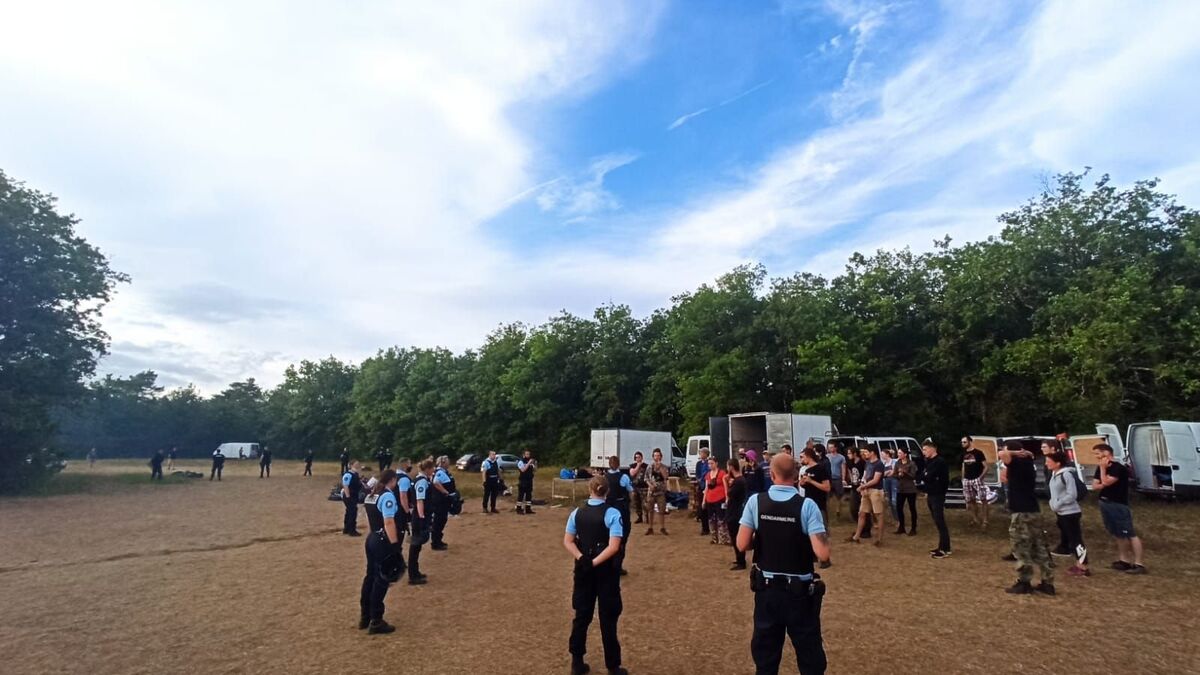 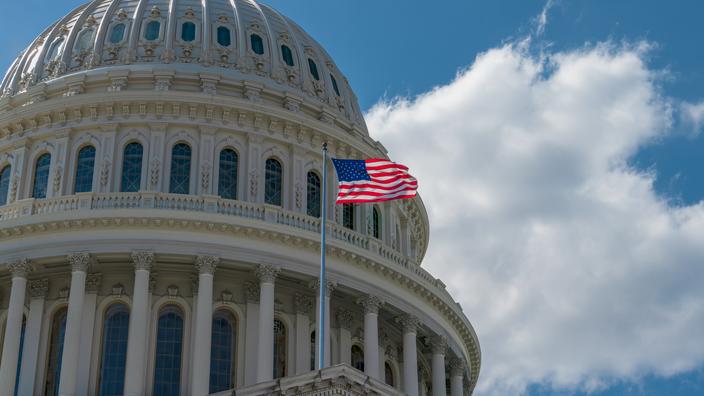