While more and more Carrefour hypermarkets have removed their coin mechanisms, Auchan is preparing to generalize free access to its chari 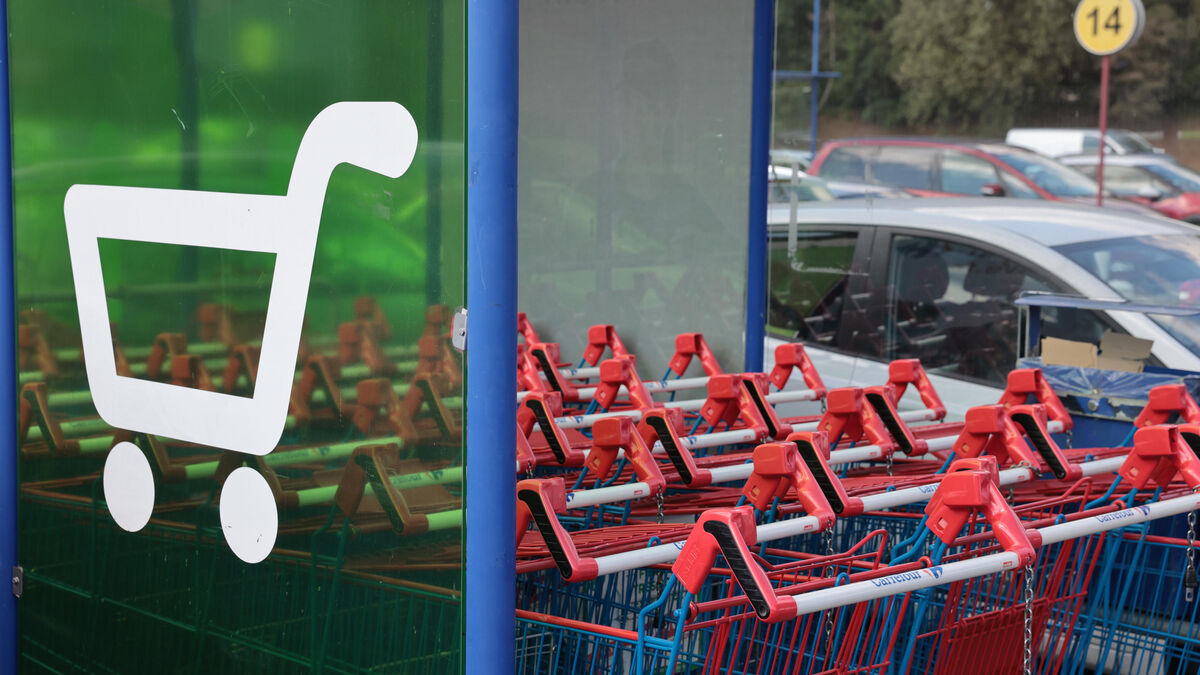 Forget the desperate search of the bottom of the pocket of the pants, the hand that drags in the glove compartment or the express return to the reception of the store to find this little plastic sesame.

For several months, more and more hypermarkets of the Carrefour banner have put an end to their coin mechanisms.

Customers no longer need to swipe a token or an equivalent coin to borrow a trolley, now freely accessible in many establishments.

They would be "200 out of the 230 hypermarkets" spread throughout France, according to the sign, to have taken the plunge.

If Intermarché or Lidl have not yet started similar projects, Carrefour is not the only brand to gradually say goodbye to its tokens.

The Casino Group had even, "in 2015, chosen to offer small trolleys without coin acceptors in the majority of its Franprix stores", details a representative of the group.

At Systèmes U, we practice "case-by-case management, where the management of each store decides", explains Thierry Desouches, communications director.

“It has always existed with us,” he insists.

Everyone does what they want and adapts to their environment ”.

"It's great, especially when you have fingernails"

Auchan sees even further and evokes a generalization of the practice to all of its park "all formats included", details a spokesperson for the sign. “We already have coin-operated carts in four of our stores and the test has been successful,” he says. A delivery of 35,000 new trolleys, without locker, is expected soon, before a complete renewal of all the devices within three years.

Begun at the end of the third wave of the Covid-19 epidemic, last May, at Carrefour, the operation has met with great success, particularly among consumers met at the La Ville-du-Bois shopping center, in the Essonne, this Friday.

“It's great, especially when you have fingernails.

I often called my husband for help to come and collect the token when putting away the trolley, I'm much less bothered, ”laughs Virginie, 46 years old and used to the place.

You no longer need to think about always having change with you, ”recognizes this 30-year-old from the neighboring town of Villiers-sur-Orge.

An operation accelerated by the health crisis

The operation responds to "a recurring demand" from consumers themselves, explains Stéfen Bompais, director of customer experience for hypermarkets at Carrefour.

He continues: “This is what emerged the most from our satisfaction surveys, from our discussions with customers.

Since the start of the health crisis, they have less and less cash on them, favor contactless and prefer to avoid handling objects ”.

Established in the mid-1980s, the carts had been submitted to consignors to avoid "escapes", understand theft.

Management now relies on the good citizenship of its customers, while the cost of a trolley amounts to around 130 euros.

A costly investment for each establishment, which has on average 2,000, as much as the number of parking spaces created nearby.

"It's a good thing, but it should not become a mess, everyone has to play along", warns Bernard, retired, who takes advantage of every Friday afternoon to stock up on shopping.

"There is no such thing as zero risk, there will inevitably be a few breakouts, but it remains very much in the minority," says Stéfen Bompais.

Our consumers have their habits and they will not stop storing their carts overnight ”.

To limit the risk of overflow, two “pick-ups” of the trolleys are carried out each day, and at least three on Saturdays, a busy day, by a store employee to ensure that the shelters are kept in good condition. In some establishments, including those located near city centers, a security system has also been installed. A padlock attached to the rear wheel of the cart, connected by wi-fi to the store, is blocked if the latter exceeds the authorized perimeter. Located, the truck is recovered and put back into service. 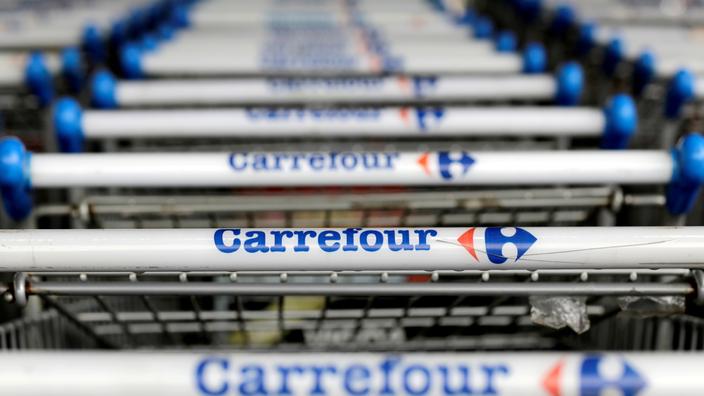 Carrefour will do away with the traditional token for shopping trolleys 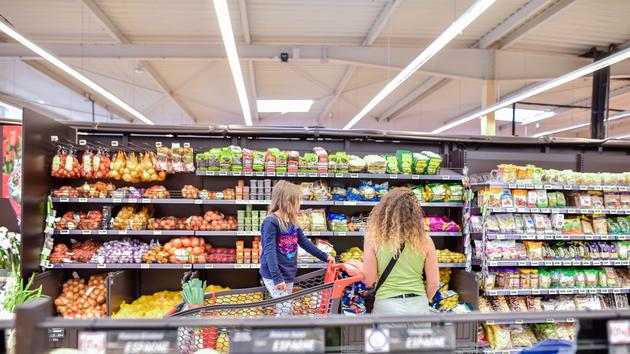 Edeka, Rewe and Co .: This is how the corona pandemic influenced our shopping behavior

Lidl, Edeka, Rewe or Aldi: Which supermarket has the edge in Germany? Aldi with a radical change in shopping - it affects all customers