Get rich early enough - that was the promise of OneCoin. But the crypto currency never existed, investor money in the billions has disappeared. Now the trial against alleged helpers begins. 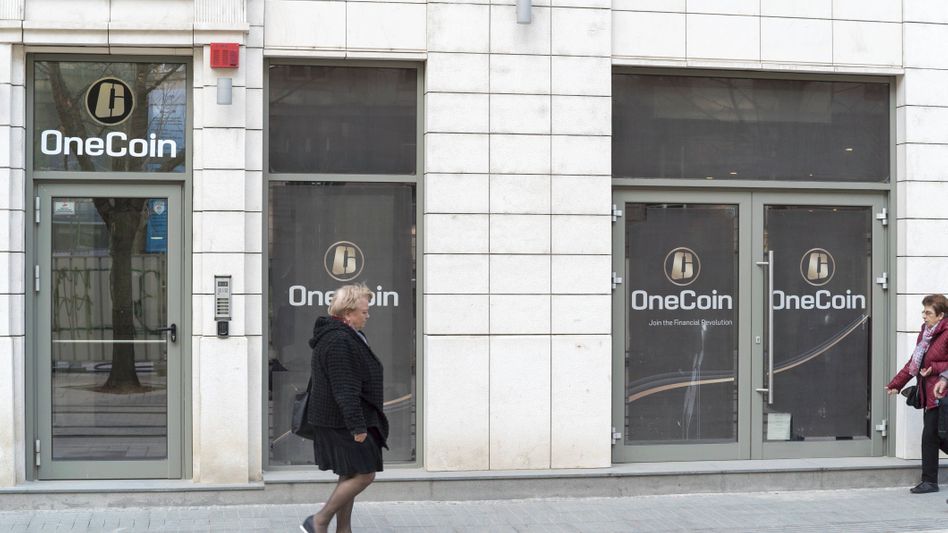 Because they are said to be involved in one of the largest cases of cryptocurrency fraud, three defendants have been on trial in Münster since Friday - a couple from Greven and a Munich lawyer.

The allegation: aiding and abetting fraud or money laundering.

The couple and their company IMS International Marketing are said to have been the payment service provider for the OneCoin crypto currency, which turned out to be an illegal pyramid scheme.

The lawyer is charged with money laundering.

All three deny the allegations.

OneCoin was founded by Ruja I, who grew up in the Black Forest.

She described herself as a "Bitcoin killer," praising OneCoin as a crypto currency for laypeople and direct competitors of Bitcoin.

OneCoin wasn't actually a crypto currency at all.

Because the underlying technology was missing - the so-called blockchain, which protects against fraud.

Instead of investing in a cryptocurrency, investors bought “training packages”.

Only a few became rich: Ruja I. is said to have used the money to buy luxury apartments in London, among other things.

Nevertheless, many believed in the promise to be able to participate in the crypto boom through OneCoin.

In total, investors are said to have lost billions of dollars.

According to the investigators, the three defendants in Münster were business partners of Ruja I .: The Greven couple with their company IMS International Marketing were responsible for the sale of the training packages and passed 320 million euros on to I.

According to the indictment, the couple's company received around 3.2 million euros in commission.

The Munich lawyer is accused of money laundering and fraud.

The trial has been scheduled for 50 days and a judgment is expected in May 2022.

The FBI is now looking for founder Ruja I. with an international arrest warrant.

Her whereabouts are unknown. 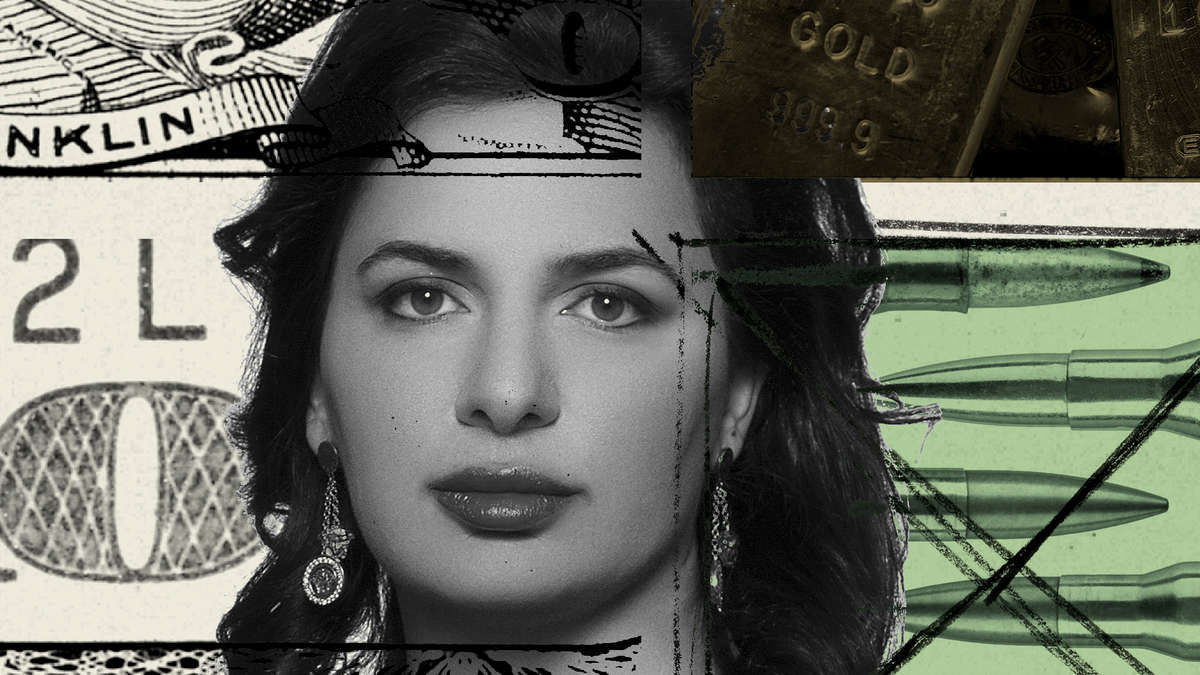 Exclusive: Trial against those responsible for OneCoin begins

Exclusive: Trial against those responsible for OneCoin begins 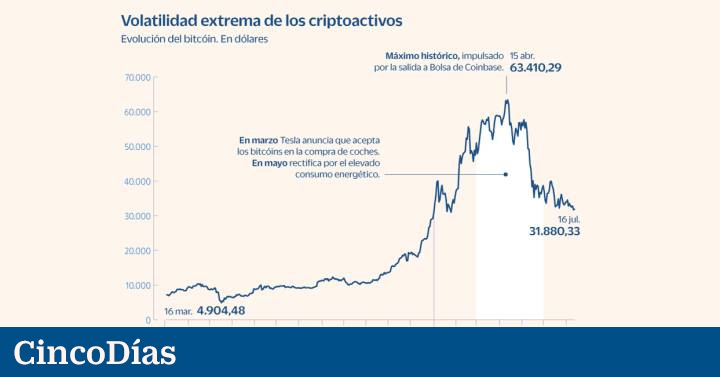 Crypto assets, a latent risk to keep at bay 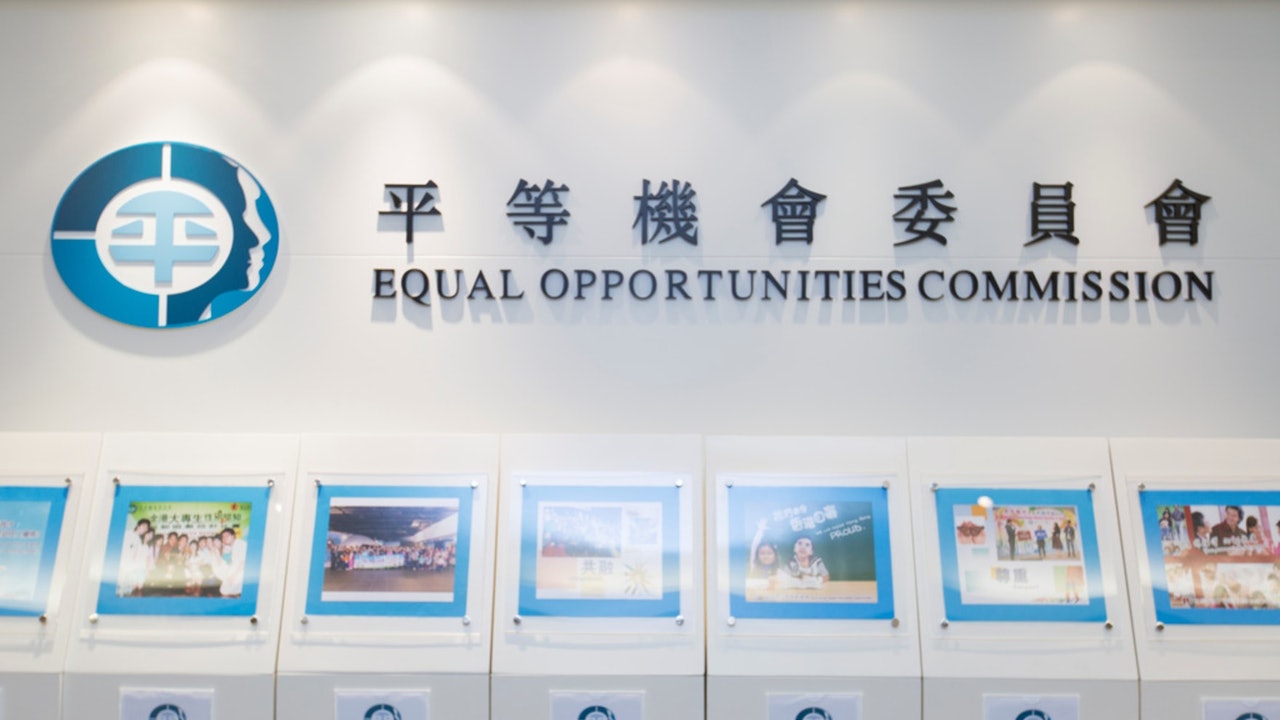 Foreign domestic helpers reported that they were sexually harassed by their former employers. The Equal Opportunity Filed: Over 500 complaints received in the past 4 years 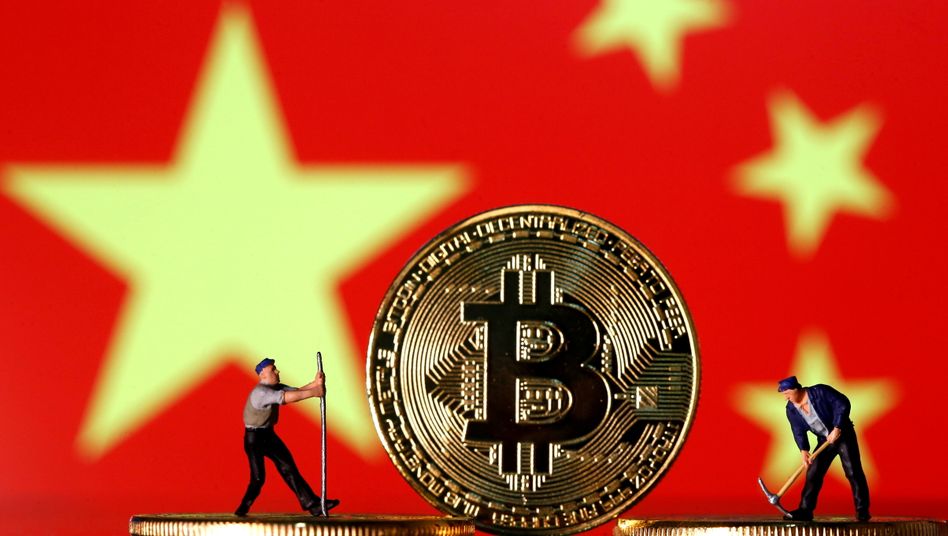