A Boeing-777 bound for Paris had to turn around early Saturday morning, the French airline said. According to The Daily

A big fright for the passengers and crew of flight AF393.

This Air France plane bound for Paris had to make a U-turn early Saturday morning shortly after taking off from Beijing following a “technical incident”, the airline announced, specifying that the aircraft had posed "normally" at 4:03 (local time), or 20:03 GMT.

The crew of the Boeing-777 "decided to return to Beijing after 14 minutes of flight due to the detection of a technical incident," the carrier said in a statement.

An explosion and black smoke?

According to The Beijing Daily, "an explosion was heard at the back of the cabin and black smoke was released" inside the aircraft.

“Fortunately, no one was injured,” writes the local newspaper.

Air France did not comment on this information, nor did the Chinese airport authorities.

Many passengers reported a loud “boom” and suspected fire.

Pictures are from users on Weibo.

According to the Air France press release, the customers have been taken care of by the company "and will be rerouted to Paris as soon as possible".

"Maintenance interventions will be carried out on the aircraft concerned before it is put back into service," added the carrier, without specifying whether it intended to use the same device for the stranded passengers. The flight was initially expected in Paris at 7.45am local time. 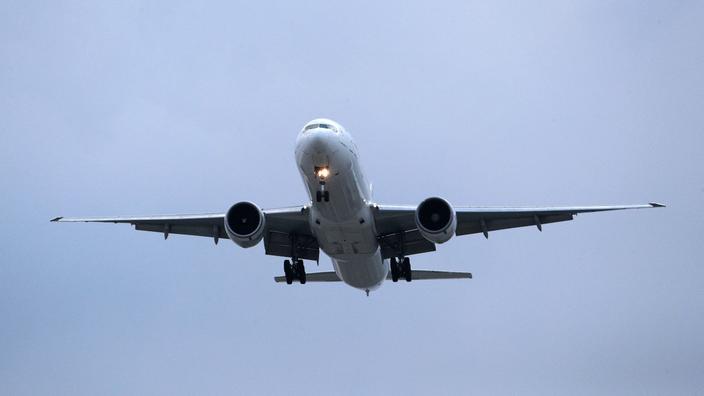 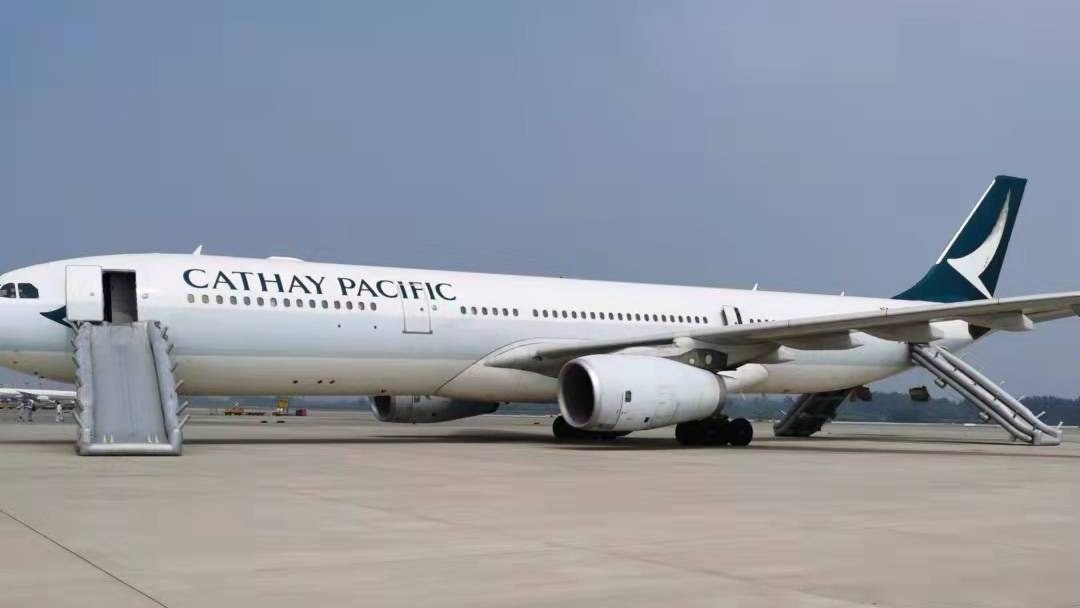 Cathay Pacific’s 9.11 explosion of “fraudulent bombs” shocks the cloud to fly to Beijing, evacuates passengers quickly on the tarmac 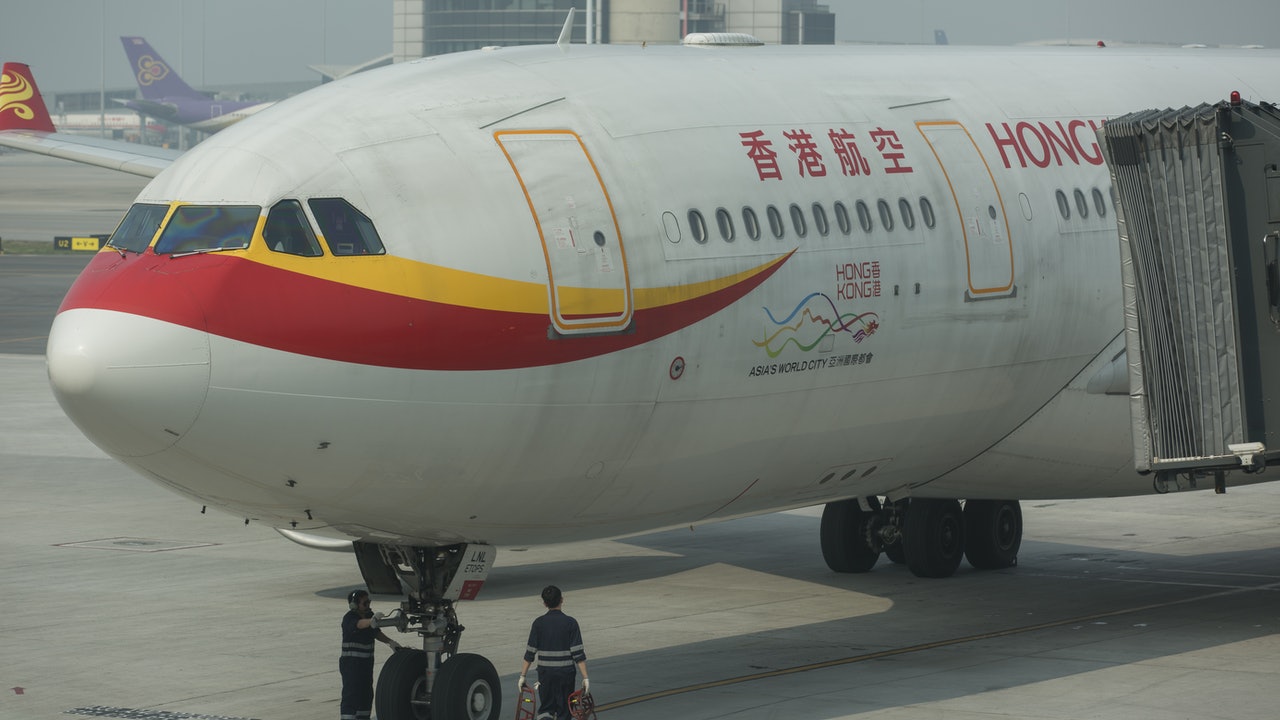 Hong Kong Airlines' flight to Shanghai collects bombs, threatens to return to the airport and explodes again within a week

Apache helicopter made an emergency landing near the Sea of ​​Galilee, IDF prevented publication - Walla! News 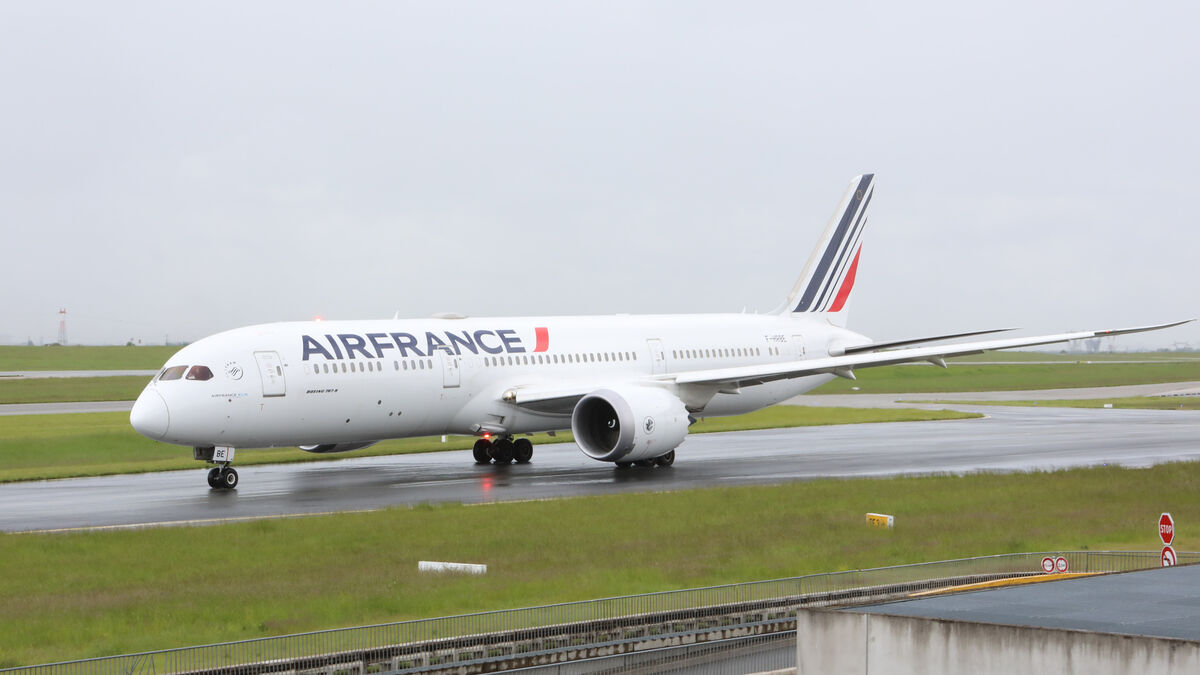 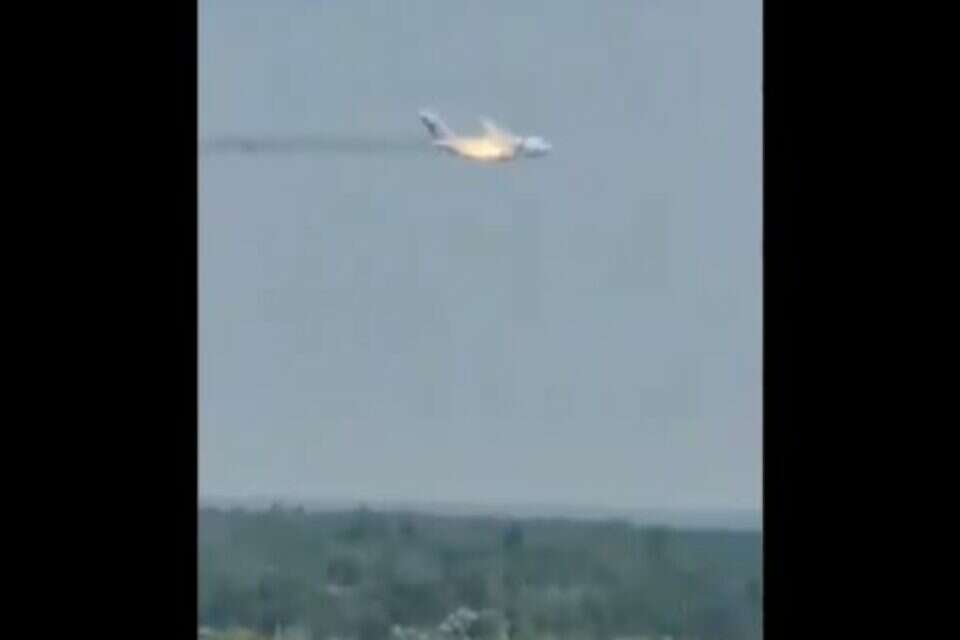 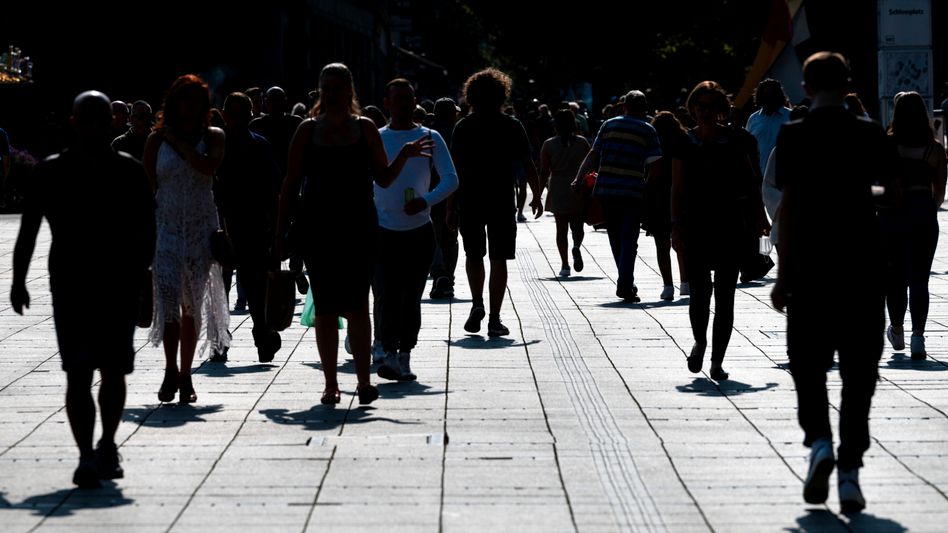 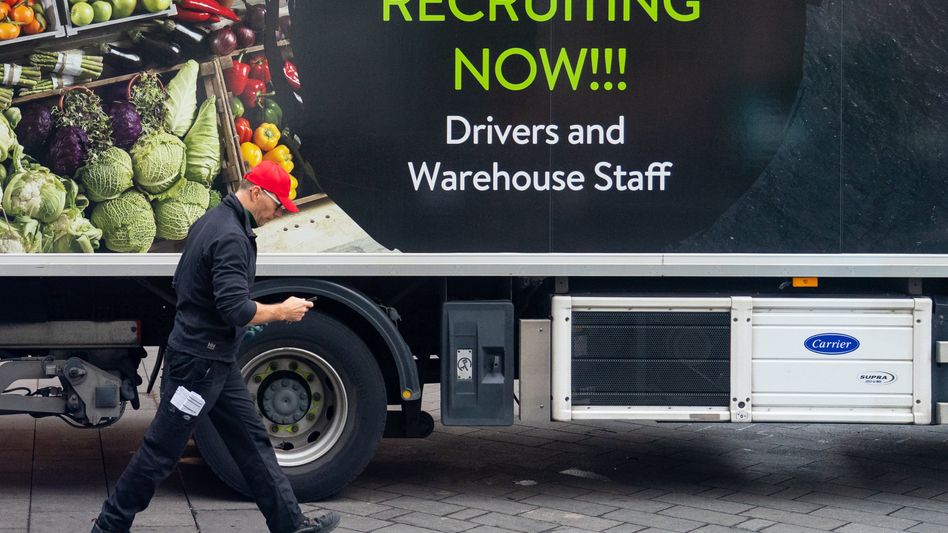 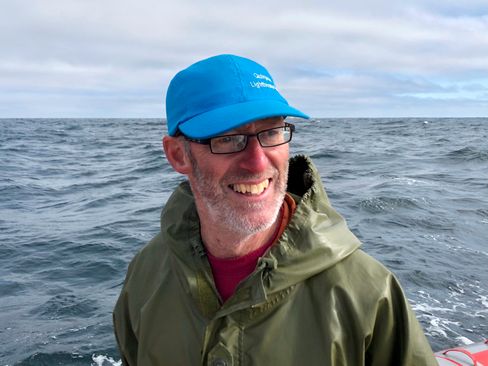 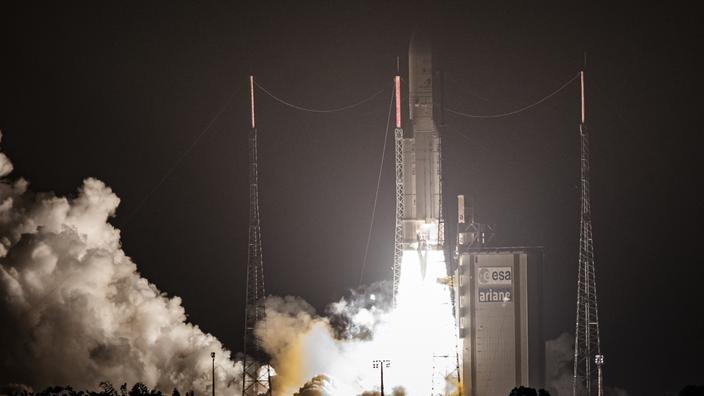 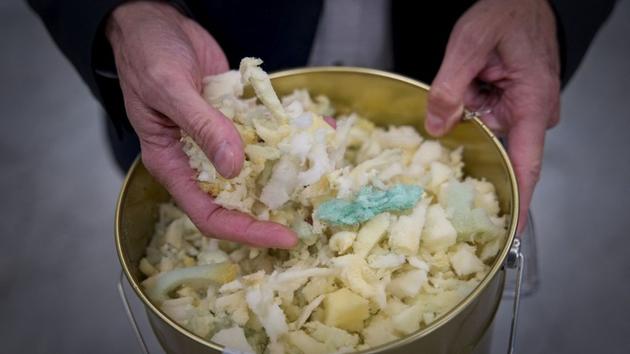 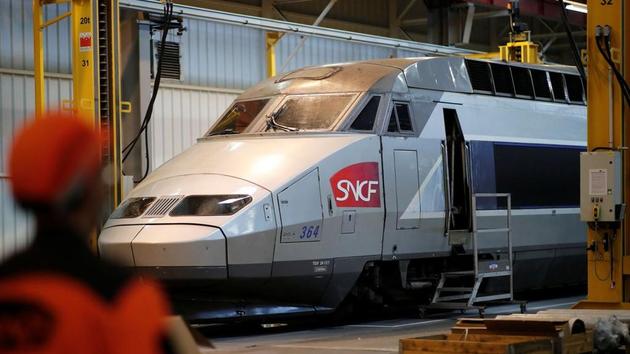