Urban speculation and the expansion of tourist accommodation have exacerbated homelessness in the Portuguese capital. The City Council wants to limit the change from residential to tourist use throughout the city 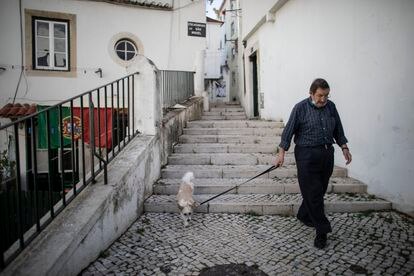 A neighbor walks through the Alfama, the oldest neighborhood in Lisbon and with the largest number of tourist apartments.JOAO HENRIQUES / EL PAIS

All tourists want to visit the Alfama, the oldest neighborhood in Lisbon, but it is not easy for them to find a Portuguese neighbor there. Before the pandemic, the district became the main victim of the explosion of mass tourism. "60% of their homes were transformed into tourist flats, it is almost pornographic", describes Luís Gonçalves Mendes, a researcher at the Institute of Geography and Spatial Planning of the University of Lisbon. Although the coronavirus has reduced the tourist offer, the residents have not returned to the Alfama. “If some 20,000 inhabitants lived there in the eighties, now there are less than a thousand. And as they are older, every day there are fewer ”, adds Gonçalves, who also belongs to the civic movement Vivir en Lisboa, a platform created in 2016 to influence urban planning public policies.

Housing is one of the main problems in the city: it is the third most disapproved question in polls after corruption and taxes. Portuguese with middle incomes can barely afford the current real estate prices in the center of the capital. The National Institute of Statistics of Portugal in 2019 placed the average monthly salary at 1,209.94 euros, while the price per square meter exceeded 13 euros in some central neighborhoods in 2020, according to the Idealista portal. “In Lisbon, salaries [the minimum wage for 2021 is 665 euros] are not compatible with rents. A designer, a policeman, a nurse or a teacher who is at the beginning of their career and needs a two-bedroom apartment would have to dedicate more than 60% of their salary to pay it ”, Paula Marques emphasizes,Councilor for Housing and Local Development in Lisbon for eight years.

Prices that are unattainable for pensioners like João Edmundo Gestosa Baptista, 90, who receives a benefit of 756 euros.

He had to leave his home in the central area of ​​Príncipe Real: “They didn't renew my contract even though I paid the owner every month for five years, I like to comply.

I was paying around 400 euros, but the rents increased a lot with speculation ”.

In a recent report, the International Monetary Fund (IMF) compared the evolution of the rent of a two-bedroom flat in 24 European countries and their respective capitals between 2013 and 2018. Lisbon registered the largest increase, with almost a 110% increase in the five-year period studied.

In the same period, tourist flats expanded like mushrooms: they went from 193 to 3,806, according to the Urban Study on Tourism in Lisbon, prepared by the Municipal Chamber.

The report confirms the perverse effect on permanent rentals: "The change in the use of residential buildings for tourism has removed a very significant number of households from the housing stock and has caused strong inflationary pressure in the Lisbon real estate market."

it was seen as a strategy for economic recovery during the crisis, it created jobs and helped urban rehabilitation, but at the same time it generated great problems in some neighborhoods such as Alfama ”, says geographer Luís Gonçalves Mendes. In addition to tourism, he cites other factors that created "the perfect storm" to skyrocket real estate prices: measures to attract foreign investment and the modification of the urban leasing law, which facilitated evictions. He estimates that between 8,000 and 10,000 families were evicted in Portugal thanks to a legal reform by the Pedro Passos Coelho government, which favored the rent increase. "Between 2012 and 2021 the central neighborhoods of Lisbon have lost 25% of their population, it is a lot if we consider that we are in a territory that already suffered a demographic loss in the sixties",points out.

To counteract the lack of housing, the City Council limited tourist flats in the most saturated neighborhoods before the pandemic.

The current mayor, Fernando Medina, has announced that he will extend it to the entire city if he wins the elections, which are held this month.

The main local measure to intervene in the market is in the long term, through the rehabilitation and construction of housing on public land for rent in a program called Renta Accesible, which charges tenants 30% of their salary.

Some 1,200 families have benefited from the initiative, although it is far from the commitment of 6,000 for this municipal mandate.

“Traditionally, public housing policies dealt with only two aspects: the promotion of social neighborhoods for disadvantaged people and aid for loans aimed at the purchase of houses. For everything else, the market was left to solve, but we will only solve the housing problem if we understand that it is a constitutional right that cannot depend on the logic of the market, "says councilor Paula Marques, who joined the local government. of the socialist Fernando Medina as president of the Citizens for Lisbon Association.

For its part, attracting foreign investment has made it possible to develop projects to attract residents with high purchasing power. Also contributing to the international promotion of Lisbon was that celebrities such as Madonna, Monica Bellucci or Cristiano Ronaldo acquired homes in the city. "We export

[charm]. We were also sold at a certain point as a safe destination where there are no attacks or crime, ”says the Councilor for Housing. Not even the pandemic has detracted from the luxury real estate sector, which this year has already grown again in the first half of the year. The latest example is the project of the French millionaire Claude Berda, one of the main investors in Portugal, to rehabilitate a 19th century building. The expected sale price of the resulting homes ranges between 1.5 and three million euros, designed for "a clientele of Belgian, French or Swiss origin," according to the company told the weekly 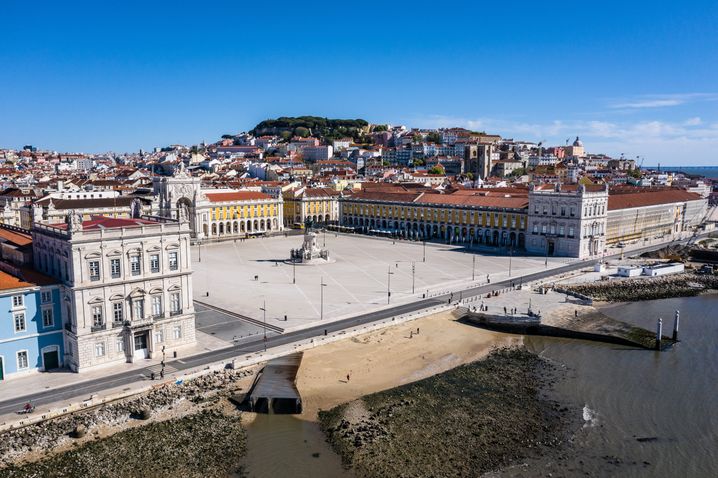 Corona crisis in Portugal: "The tourists are destroying what they love about Lisbon" 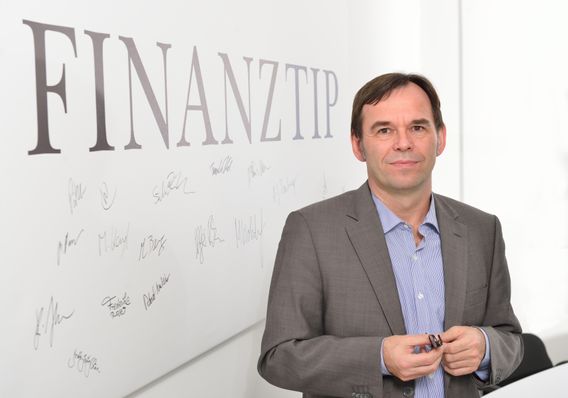 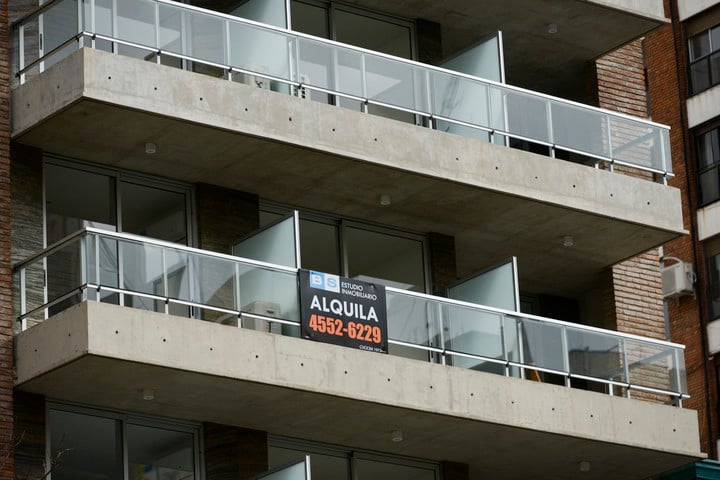 Greater Buenos Aires: zone by zone, how much money do you need to rent an apartment

This is the project that will change the stock market. Price: Huge - Walla! Real Estate