Lufthansa planes in Munich: billions for the federal government

Deutsche Lufthansa has decided on a capital increase worth billions. With gross issue proceeds of around 2.1 billion euros, the airline intends to repay state aid from the Federal Economic Stabilization Fund (WSF), among other things. The WSF was set up to help important companies get over the corona crisis and currently holds almost 16 percent of the airline's share capital. In addition to the share package, the federal government granted Lufthansa silent participations of 5.7 billion euros, which the company only partially used.

Lufthansa CEO Carsten Spohr had already announced in June that the state's financial aid would be repaid within the next few months.

Recently, however, there had been doubts as to whether the company would stick to this schedule.

»We were one of the first companies that was saved by the federal government.

We also want to be one of the first companies to pay back the rescue funds - hopefully before the general election, ”said Spohr in an interview with Chancellor Angela Merkel at the National Aviation Conference.

Preparations for repayment since summer

The group had begun the preparations for a capital increase, with which the aid could be paid, months ago. "We are switching from crisis mode to transformation mode," Spohr had announced. The planned measure is an important step towards withdrawing from state financial aid. The repayment is also a prerequisite for further mergers and acquisitions among Europe's airlines. Because as long as the companies in the industry are supported by the state, they are prohibited from mergers.

The capital increase is fully guaranteed by a consortium of 14 banks.

In addition, several mutual funds managed by BlackRock have committed to exercise their subscription rights in full.

All Lufthansa Executive Board members have also stated that they are ready to take part in the capital increase.

The airline wants to use the net proceeds of 1.5 billion euros to repay the silent participation I.

The silent contribution II in the amount of one billion euros is to be repaid in full by the end of 2021.

Lufthansa gets fresh money on the market 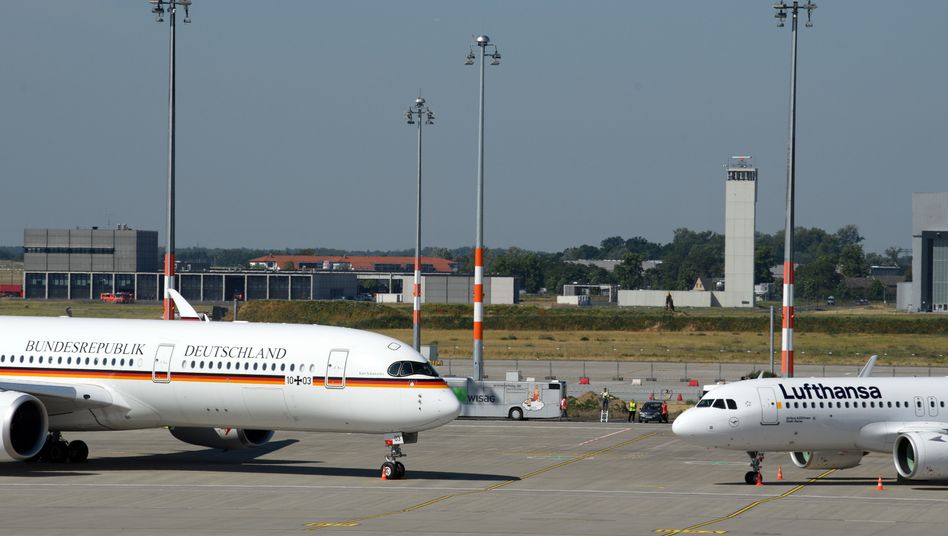 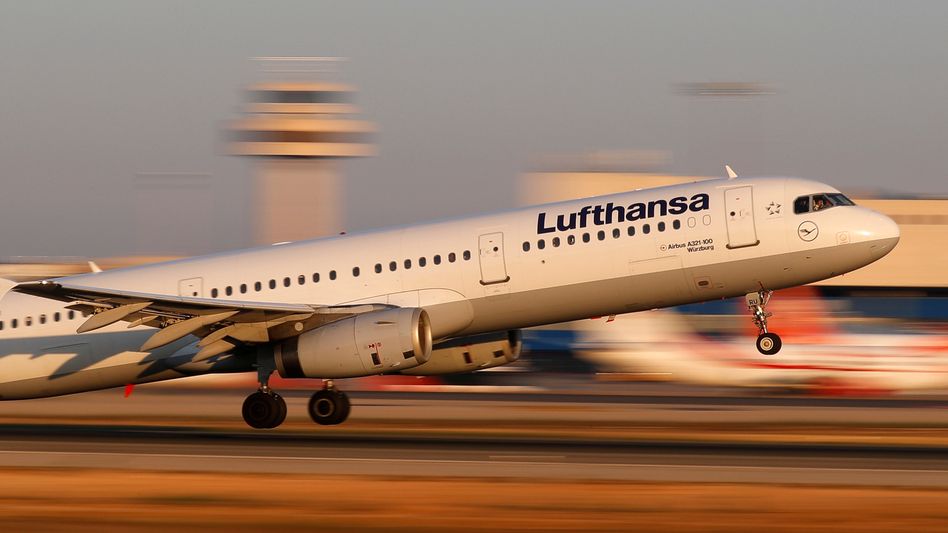 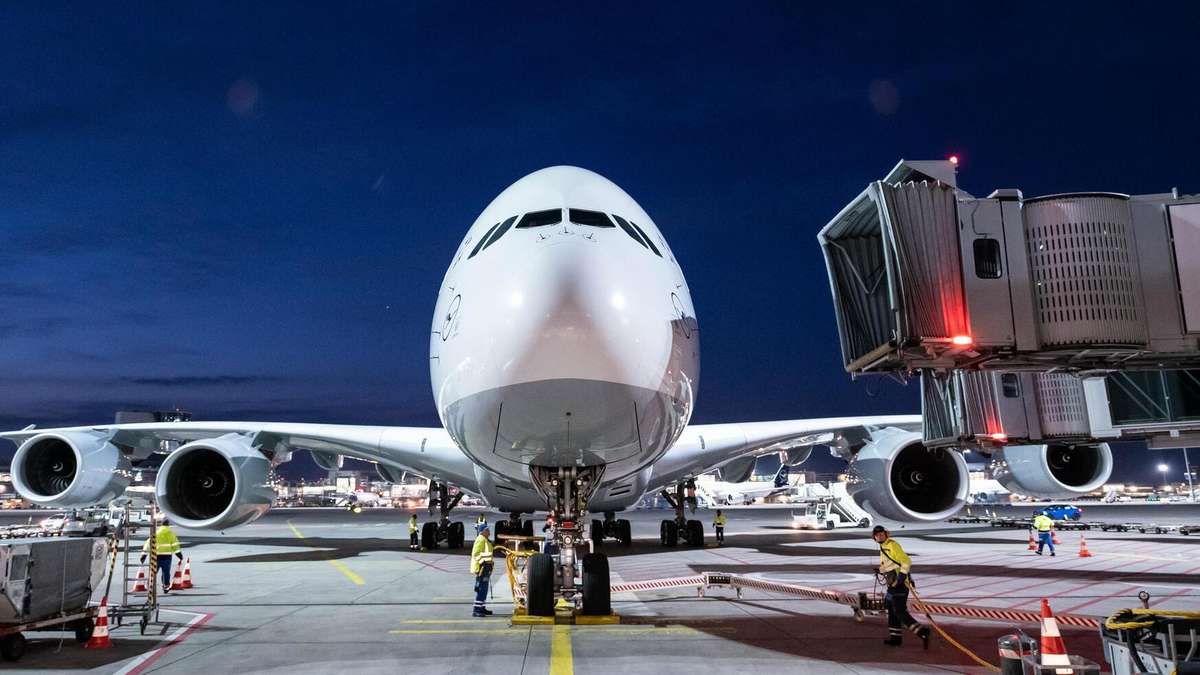 Lufthansa and the billion-dollar loan: this is how the airline wants to shake off the state 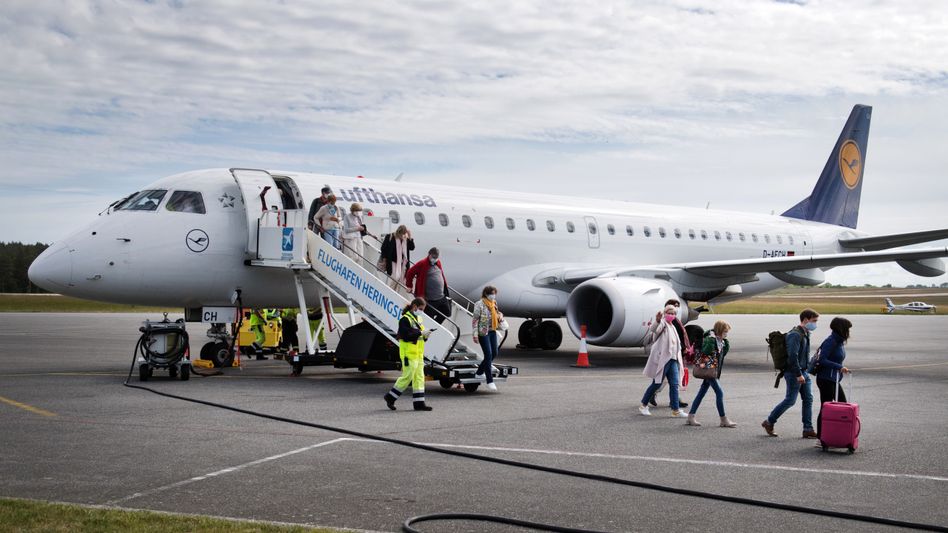