Argentina aspired to access Bretton Woods from minute zero but the US closed the door. Ezequiel Burgo 09/18/2021 7:00 Clarín.com Economy Non-Fiction Economy Updated 09/18/2021 7:00 AM A blast of Buenos Aires heat and humidity hit the faces of the World Bank delegation on March 16, 1954. That summer day, the delegation led by its president, Eugene Black, had no better idea than to take an excursion to the Delta . Perhaps to compensate for that South American adventure, the mission

A blast of Buenos Aires heat and humidity hit the faces of the World Bank delegation on March 16, 1954. That summer day, the delegation led by its president, Eugene Black, had no better idea than to take an

excursion to the Delta

Perhaps to compensate for that South American adventure,

the mission was compensated that night with a dinner at the Alvear Palace Hotel.

But the real reason for the treat was not to remedy the bitter pill of mosquito bites.

Everything was calculated, like the speech of Miguel Revestido

, then Minister of Finance and president of the Central Bank. "The World Bank is outlining plans whose essence fully agrees with our policy and action in financial matters," welcomed Revestido, who years later would be Secretary of Commerce for the Gelbard Plan. Black appreciated Revestido's words. He raised the glass, made his vows for the future of Argentina - according to the chronicles of the date -

and the meeting of men without gender guilt closed with cigars and spirits.

The American was seen with Juan D. Perón alone on that tour.

Argentina wanted to enter the bank.

But the matter was not so fast.

There was a rule that established that

the country must first join the IMF.

The surveillance of the IMF supposed the interference of the organism in the handling of domestic practices like the exchange rate and the capital controls of the countries.

Although it was not the only country in those conditions.

There were eleven members of the IMF - over forty - with multiple exchange rate systems and exchange restrictions.

Perón, who was looking for dollars and those from the World Bank suited him like a glove, did not see the technical challenge as the only obstacle to the country's entry into the IMF.

There was also a political issue.

The government perceived that this step would go against Argentine sovereignty and asked Washington to make exceptions to the case.

“If in practice the Fund proceeds to the modifications of its fundamental provisions, by agreement between the parties, there will be no problem for Argentina to reconsider its position.

Naturally, we think that this requires a detailed study of the problem given its importance

The question is why Argentina did not manage to join the IMF and the World Bank immediately.

There are two explanations. One is the one historically provided by Peronism. Antonio Cafiero recounted that one autumn morning in 1949 he met Jorge del Canto, the Peruvian director of the IMF, at the petit maison on Q Street, the Argentine embassy in Dupont Circle. Cafiero, advisor to Ambassador Gerónimo Remorino, said that Del Canto asked him why Argentina was not in the IMF.

And he replied that it was a question of economic independence, that his country did not need it.

But Cafiero may not have told the whole truth. The researcher at the Hebrew University of Jerusalem, Claudia Kedar, in a work based on the correspondence and memos between the Argentine government and the Fund between 1945 and 1956, found that the first criticisms of Peronism to the IMF began in 1967 (with Cafiero). But before that, as early as 1948, there were exchanges between the country and the Fund that reveal efforts by the Argentine government to join the global system of payments and loans. There was even a meeting between Perón and the first director of the IMF, Camille Gutt, in 1948 (we will dedicate a column later to that meeting).

All this leads to a conclusion that Kedar raises:

Argentina did not join the IMF not because Perón opposed it "but because the US did not allow it." Very different from what Cafiero said. In fact, his public criticisms of the IMF came after (and not before) Perón's negotiations with Gutt.

Explanations? The country had remained neutral during most of the war, it had not been invited to the Bretton Woods conference in which the IMF and the World Bank were created and, a separate chapter (another column),

the statistics of the Argentine economy were not reliable

so that the country was homologated in the processes that Harry Dexter White and John Maynard Keynes, the envoys of the two main powers, the United States and Great Britain respectively, had devised for the future global architecture. To all these reasons, Peronism added an anti-IMF epic. 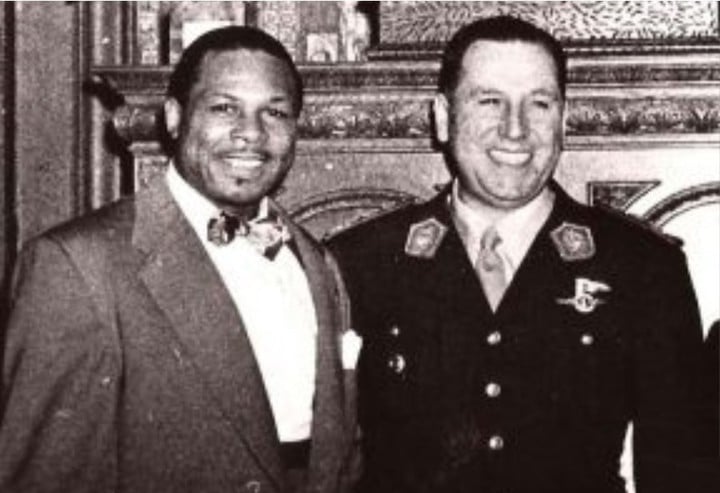 The last K: from Braden or Perón to Biden and Perón 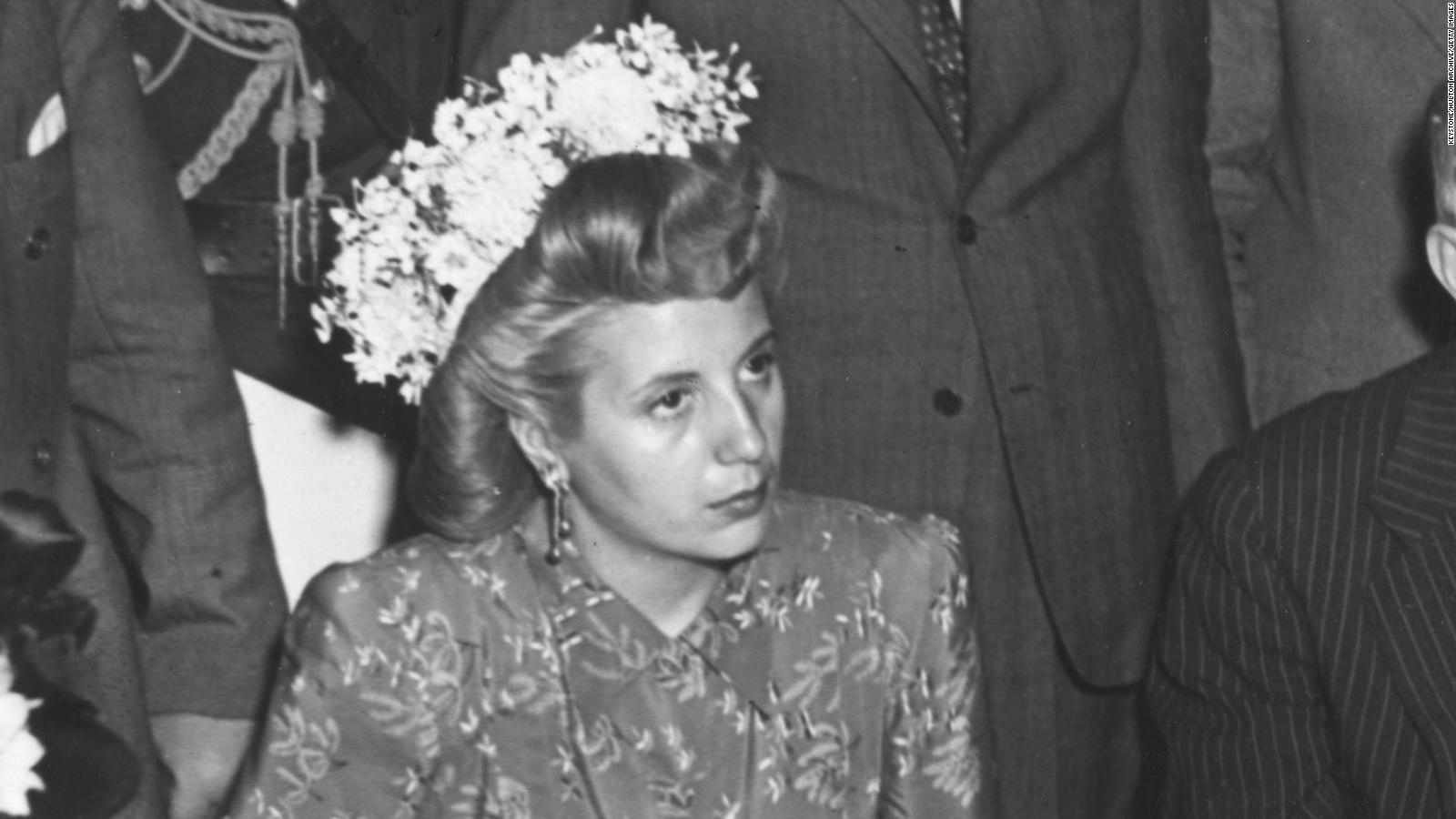 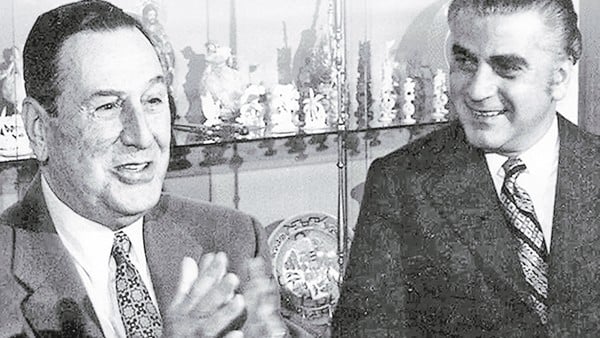 The Perón of the adjustment, which was already warning about the excesses of the distributive bid 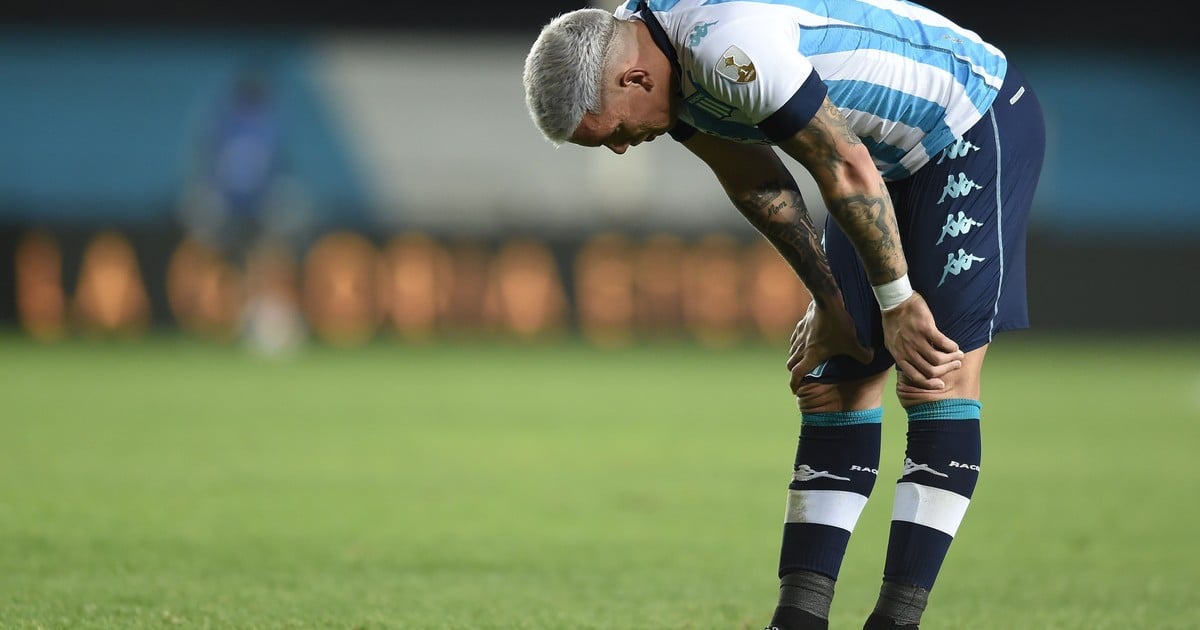 Racing vs Gimnasia, by the Professional Football League: minute by minute, live 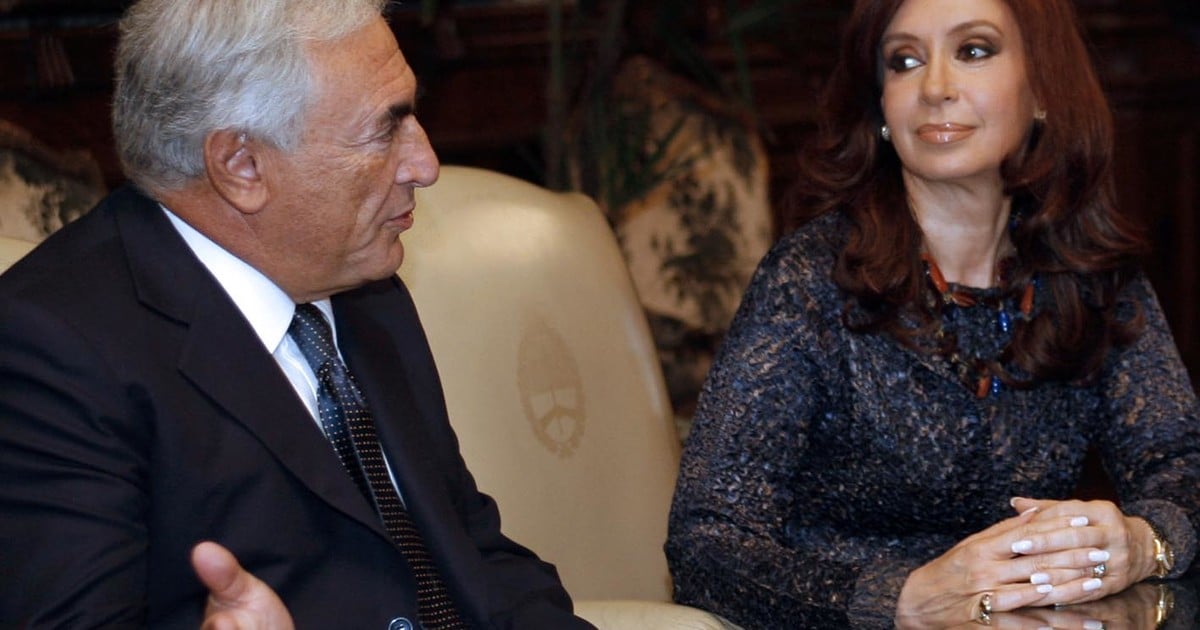 Peronism, the IMF and a story almost like that of the movie 'Catch me if you can' 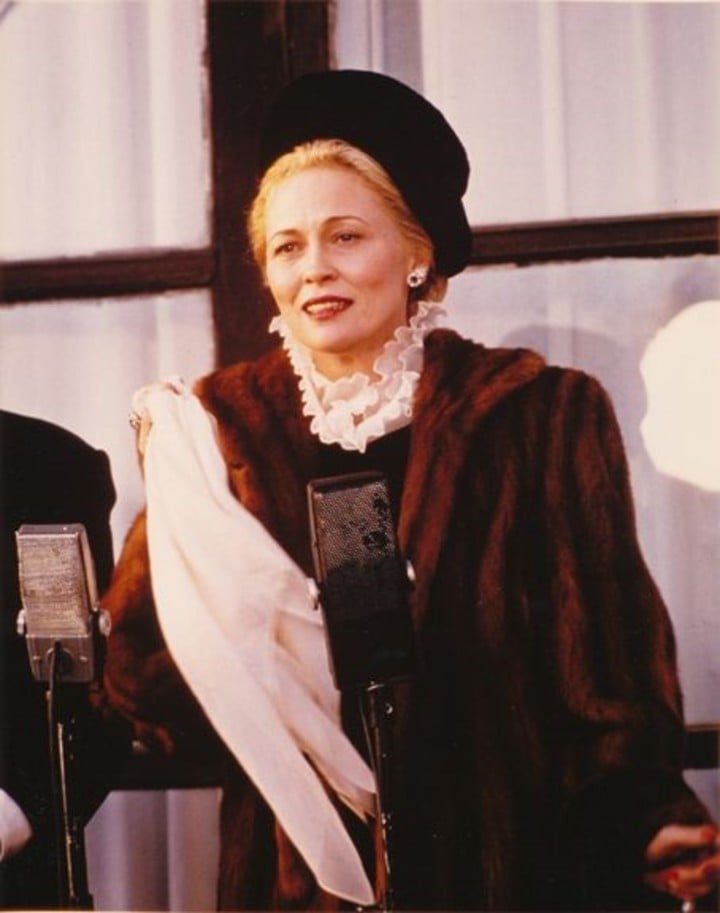 Controversies, secrets and falsehoods of the fictional Eva Perón 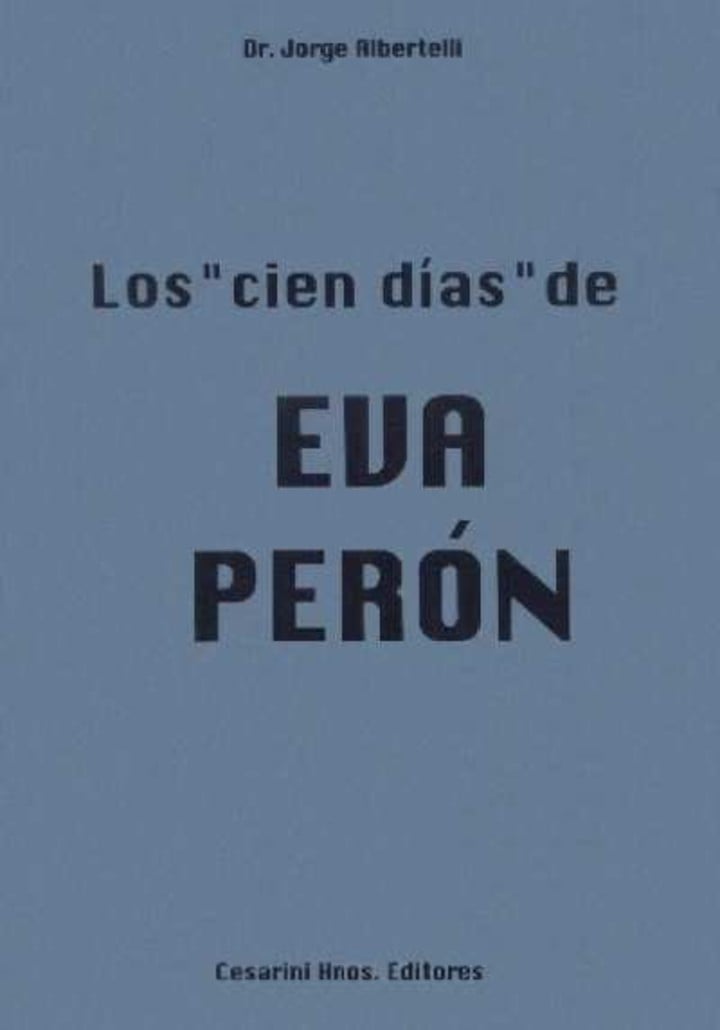 The death of Eva Perón: how she lived her illness and her last days