The Minister of Internal Trade and Consumer Protection, Dr. Amr Salem, discussed with the advisor of the Iranian Minister of Defense and Chairman of the Economic Cooperation Council, with the resistance axis in the ministry, Eng. Mostafa Dhabibi, and the accompanying delegation this morning, strengthening the relations of economic cooperation and trade exchange between the two countries and speeding up the implementation of previously concluded agreements.

Minister Salem stressed the importance of overcoming all difficulties to enhance cooperation and establish projects that cover the needs of the two countries’ markets, noting that a delegation from the ministry will work with the Iranian delegation to discuss ways to implement previous agreements and memoranda of understanding as soon as possible, including the establishment of a joint store for foodstuffs in the Umayyad complex in Damascus.

In a statement to reporters, Eng. Dhabebi indicated that the delegation would remain in Syria until an agreement was reached regarding the implementation of previous memoranda of understanding and benefiting from them in an optimal manner and in the interest of both countries. Eng. Arnous during his meeting with an Iranian delegation: Efforts are being made to put bilateral agreements and joint projects into practice 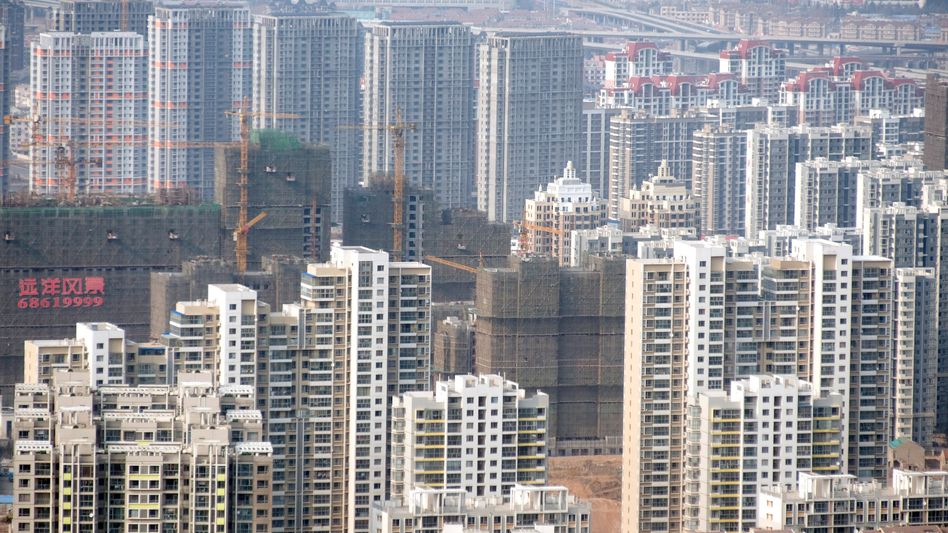