The 200 km of the Grand Paris Express under construction include four new automatic metro lines as well as extensions of line 14. 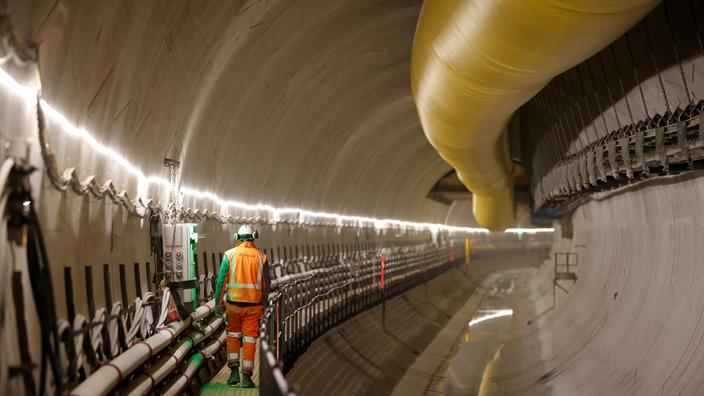 The Société du Grand Paris (SGP) will open the doors of around forty worksites of the Grand Paris metro on Saturday, October 16, with visits intended to raise public awareness about the construction of this equipment intended to tour Paris. by 2030.

Read alsoGrand Paris: will the "low emissions zone" save 6,600 lives per year?

On the occasion of this first open day, the Société du Grand Paris and its partners will organize free one-hour guided tours, open to the public upon registration,

release on Wednesday, promising discussions with "

The women and men who are doing this project

", commented the director of external relations of the SGP, Sandrine Gourlet. On the same day, SGP will also organize a site party open to all, at 6:00 p.m. in Massy (Essonne), to celebrate the baptism of the second tunnel boring machine on line 18.

The 200 km of the Grand Paris Express under construction include four new automatic metro lines, numbered 15 to 18, as well as extensions of line 14. They should open in stages between 2024 and 2030. Built around a line circular, several branches must connect the airports of Orly and Roissy-Charles-de-Gaulle, the scientific center of Saclay and sensitive districts of Seine-Saint-Denis, such as Clichy-sous-Bois or Montfermeil. 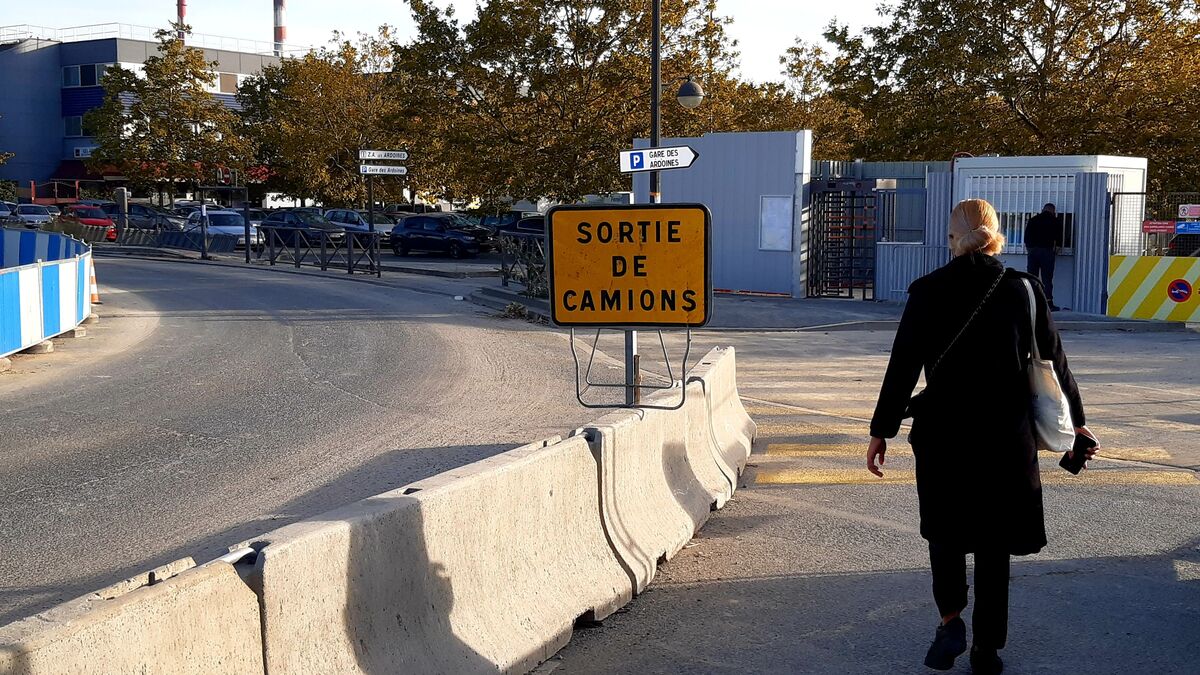 Vitry: in the Ardoines district, the Grand Paris Express "will open up a horizon" 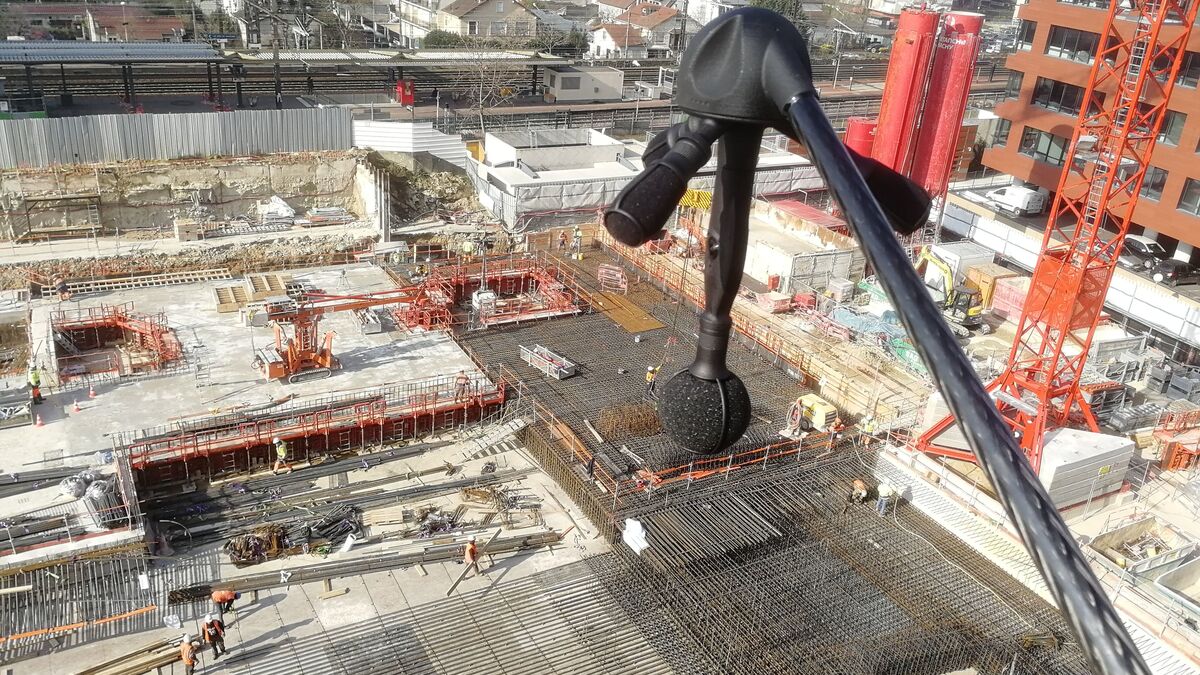 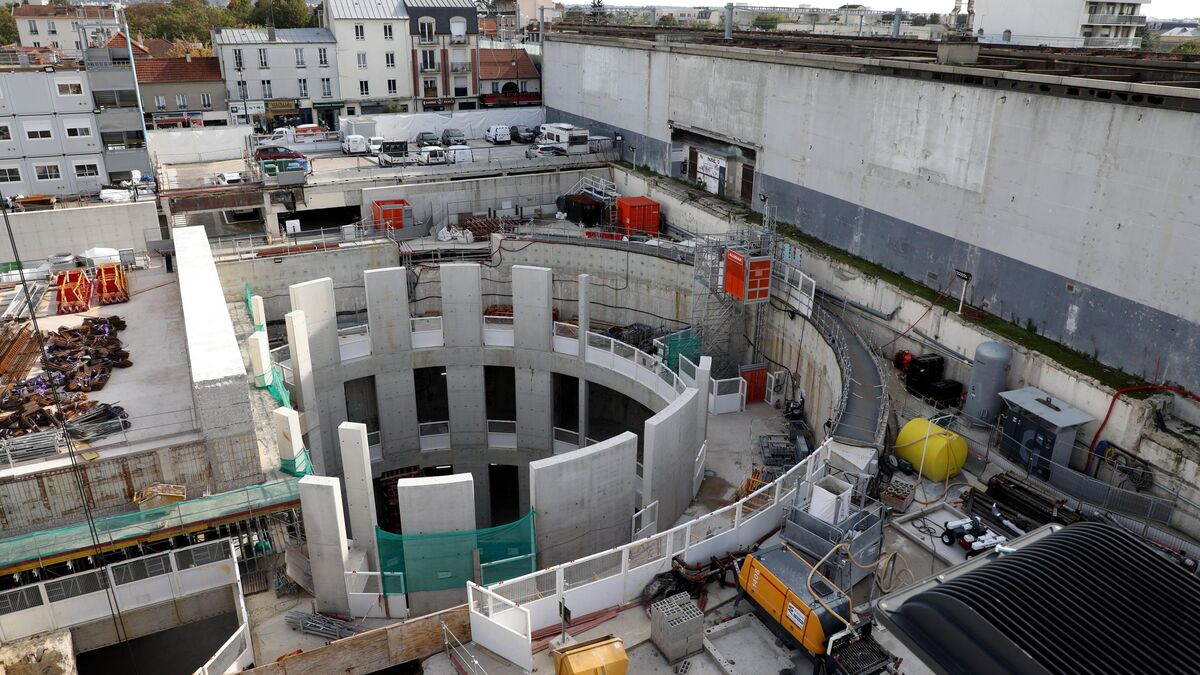 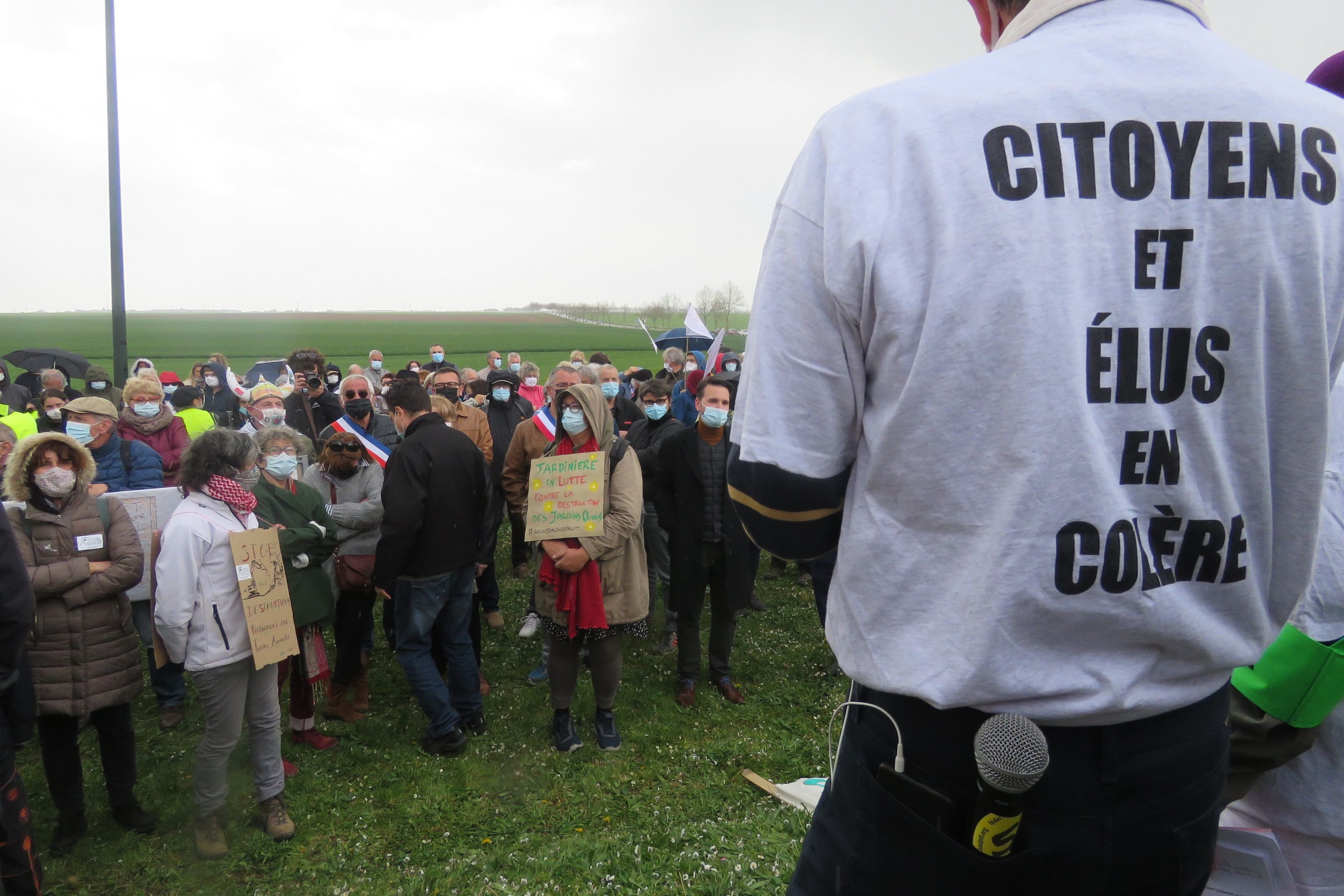 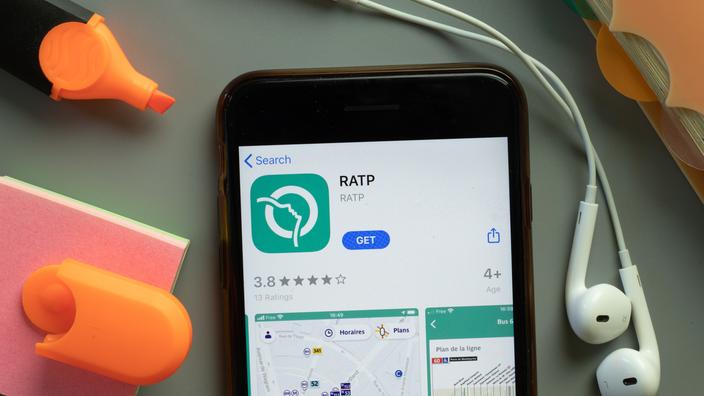 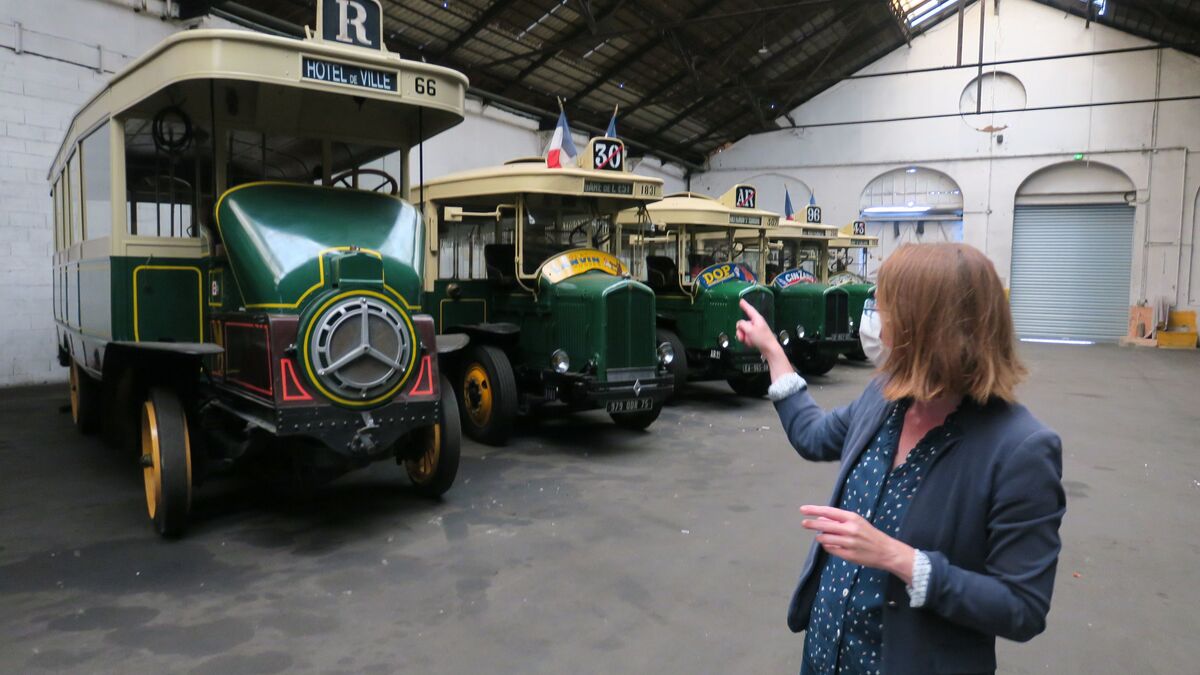 The RATP unveils its treasures this weekend: when will a major transport museum in Ile-de-France be announced?

A plan has been approved for the construction of a residential district in the Sirkin camp in Petah Tikva - Walla! Real Estate