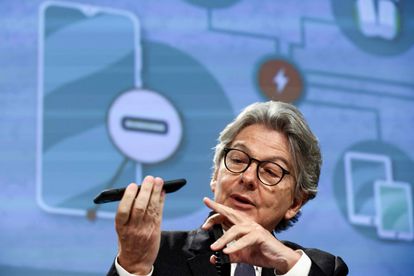 Internal Market Commissioner Thierry Breton with a mobile phone during the press conference to announce plans for a universal charger.KENZO TRIBOUILLARD / AFP

A unique charger for mobile phones: the dream could not be more praiseworthy, at the same time as unattainable. At least until now. This ambitious initiative has been around the institutions of Brussels for a dozen years. But the European Commission wants to take advantage of this pandemic era of big deals between the Twenty-seven - joint purchase of vaccines, multi-million dollar recovery fund, joint debt - to end once and for all one of the most cumbersome issues in the daily lives of its citizens. : charging of electronic devices. The Community Executive has presented this Thursday a regulation proposal to "harmonize the charging interface" of mobile phones and other similar equipment "so that they can be recharged using a common charging receptacle."The objective is that all mobile phones and other devices that are marketed in the territory of the European Union are compatible with a USB type C charger, a connector that is already common in many devices.

The Commission text proposes that the Council and the European Parliament, the EU's co-legislative bodies, amend a 2014 directive on the marketing of radio equipment so that it includes the requirement that “mobile phones and radio devices Similarly, if they are capable of recharging via cable charging, they are equipped with the USB Type-C receptacle ”. The proposal adds that if these devices require loads at voltages greater than 5 volts or currents greater than 3 amps or powers greater than 15 watts, it will be necessary for them to incorporate the USB Power Delivery charging communication protocol, a standard technology for larger-format equipment. , like laptops, which is able to identify the needs of different devices and allows faster and more efficient charging.

"This USB PD technology is already widely integrated", said the Commissioner for Industry and the Internal Market, Thierry Breton, in the appearance in which he presented the initiative.

"We know that it works extremely well, it is very secure and it is found in a good number of smartphones."

Breton has also explained that the proposal aims to end the imposition of some manufacturers that sell the electronic device together with a charger on a mandatory basis.

The Commission foresees that this initiative, which will mean that a charger does not necessarily have to be purchased every time one buys an electronic product, will save 250 million euros.

From 30 types of charger to three

The Brussels proposal starts from recognizing a partial defeat: it assumes that it has been pushing since 2009 to “limit the fragmentation of the charging interface market”, when however “these initiatives only gave rise to voluntary regimes that are not legally binding and, therefore, they do not guarantee a consistent and uniform application ”. Not all efforts have been in vain. The different agreements of understanding signed by Brussels with producers and manufacturers have made it possible to reduce "the number of charging solutions for mobile phones from 30 to just three," says the text of the proposal. The Brussels Executive assumes all that corpus inherited from the past to give it a new impetus. And he trusts, this time, to be successful: "Because now we are promoting regulation and not self-regulation",according to an official who has closely followed the proposal.

The text presented also takes into account future technological developments and commits to harmonization responding “to progress”, including the possibility of wireless charging.

And it proposes to avoid that end users "are obliged to acquire a new charging device every time they buy a new mobile phone or similar radio equipment."

Apple, maker of iPhone mobiles, which does not use this type of connection, would be one of the big companies affected.

"We are still concerned that a strict regulation that forces a single type of connector stifles innovation instead of encouraging it, which will harm consumers in Europe and around the world," protested the US technology through a statement collected by Reuters.

Commissioner Breton has responded that companies will have, in addition to the time that the parliamentary debate takes, two years to adapt, between the deadline for transposition of the directive and the planned transition period. "This is enough time," he added, ensuring that the reform does not have Apple in its sights, but rather that it has been carried out with the next 20 years in mind. "I have been in contact with Tim Cook [Apple's CEO] and my door is open," emphasized Breton, who has ensured that several Apple products are already compatible with USB type C chargers.

Studies provided by the Commission show that 76% of citizens believe that the current fragmented situation is “inconvenient” and 63% agree that the Union “exercises its regulatory power to force the adoption of a standard charger”.

But the constant change and lag of chargers is not just a matter of discomfort.

This world that we have built full of baskets with tangles of cables that soon become useless also has a high environmental cost.

"Mobile phone charging devices were responsible for around 11,000 tons of electronic waste in 2018 and the associated life cycle emissions were around 600 kilotonnes of CO₂," according to the Community Executive. 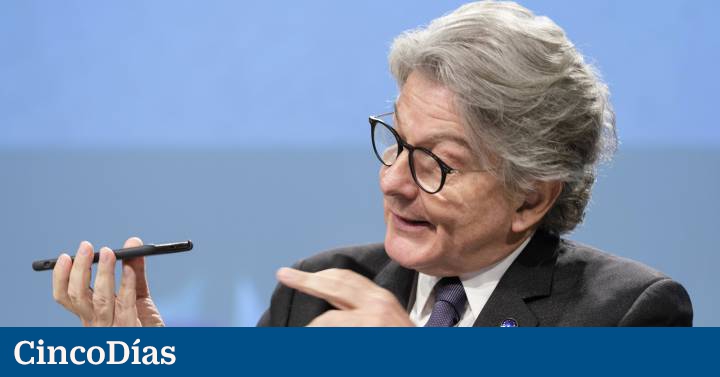 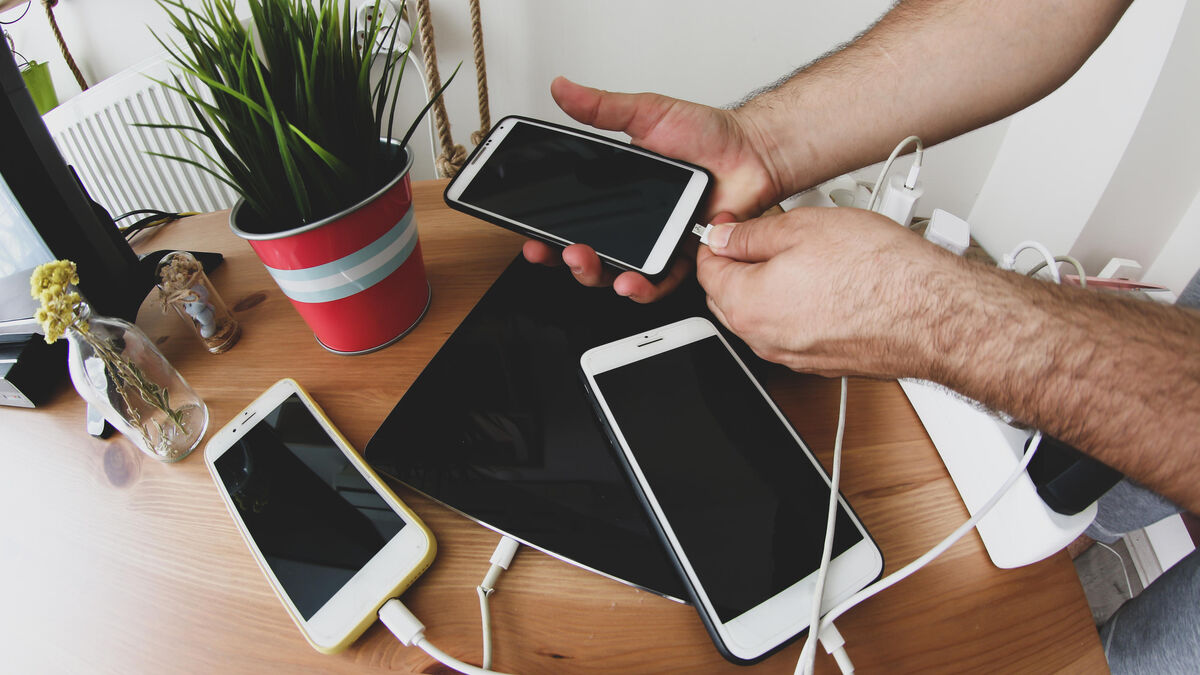 Single charger for smartphones: the EU unveils its regulatory plan 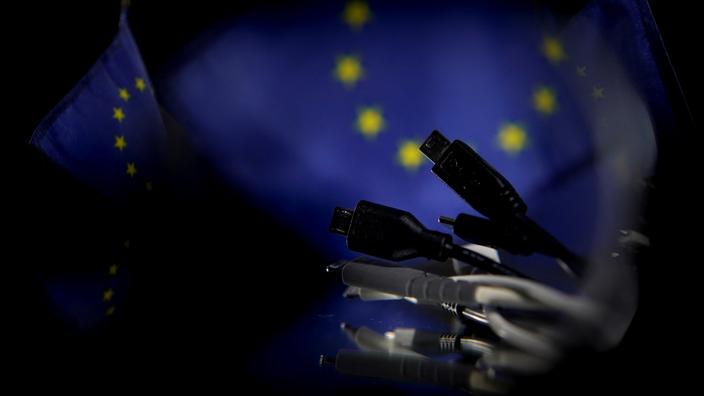 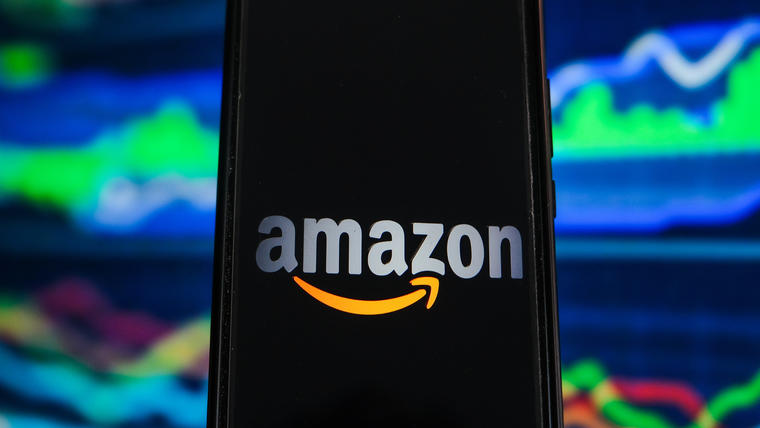 Can all cell phones be charged with the same cable? We are one step closer 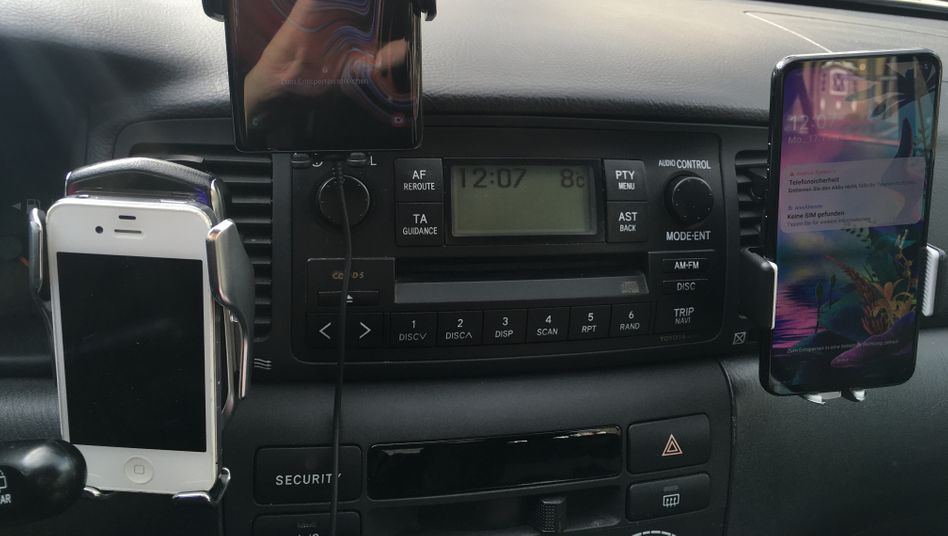 Stop that, please !: Smartphone holders for the car being tested 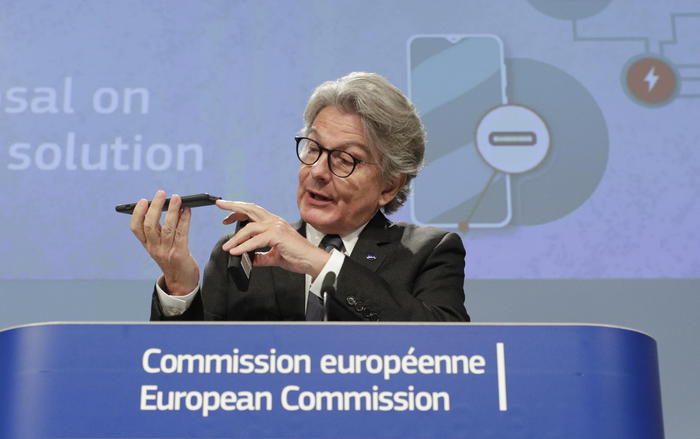 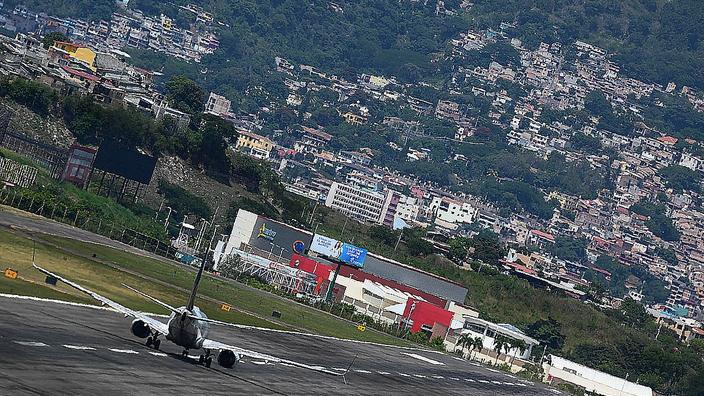 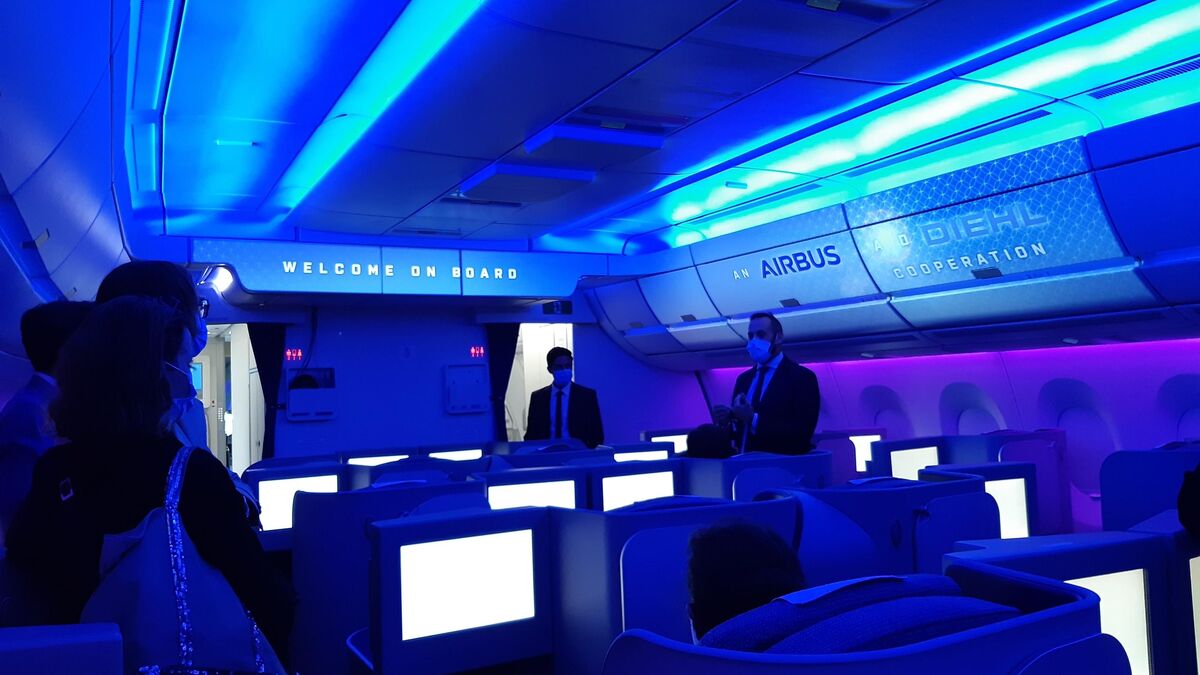 People's Army Ltd.: The soldiers' salaries and the pocket of us all - Walla! Money