Those who request a job reference from their superiors are often asked to write one themselves. An expert explains how to master the formulation code - and why you are not entitled to a positive testimonial. 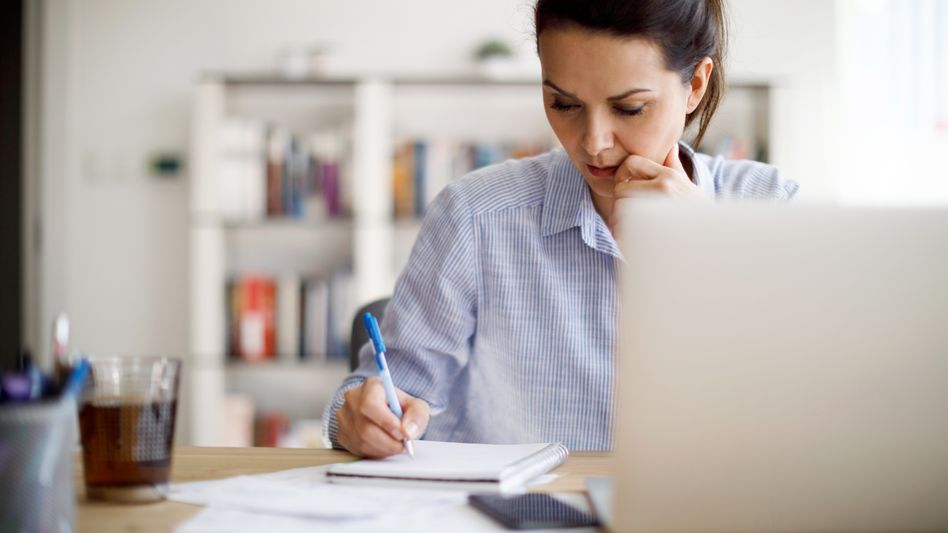 For years you have worked hard for an employer, have been successful, now it is time for a change.

Now all you have to do is send a job reference to the future bosses about what you have achieved professionally over the past few years.

So far so good, but then comes the dreaded answer from the manager: "No problem, write a draft for the certificate."

It is not easy for many people to highlight their own strengths - and now the self-praise should also be poured into professional form and contain as little rhetorical blunder as possible.

Everyone probably knows that the phrase "tried hard" corresponds to a school grade of six, but what pitfalls are lurking in a job reference?

What form does the whole thing have to have and do HR managers actually notice when an applicant wrote the letter himself or herself?

Employment lawyer Alexander Birkhahn explains what is important and why bosses are no longer obliged to only write positive things in their job references.

Is it even lawful to write your own job reference?

"From a purely legal point of view, the employer is obliged to issue the certificate and to write it himself." Employees could therefore refuse the request to prepare their own draft.

Whether this is particularly wise, however, is another question.

"In itself, it is a good sign when the employer gives employees the option of creating their own design," says the expert.

This gives you the opportunity to focus on the skills that seem particularly important to you - and to avoid negative formulations that you would otherwise have to argue about in the worst case before the labor court.

What do you have to pay attention to when writing?

Whole books deal with the answer to this question, says Birkhahn.

He can still give a few basic tips.

"First of all, there is a certain

that you should stick to," he says.

This is followed by an

how satisfactorily the person has completed the tasks

in a qualified job

In the last paragraph, the

the company is mentioned, as well as

success for the future is

According to Birkhahn, you should pay particular attention to two of these areas. "Most HR professionals only read two headings: What did the person do and why did they leave?" Did they quit themselves? Then it is believable if the rest of the testimony is very good. Was she terminated and still highly praised? "Then the assumption can arise that the person was not that bombastic in reality, but that these formulations were agreed before the labor court," says Birkhahn. "You normally don't quit really good employees unless there are serious operational reasons."

In addition, the closing formula should coincide with the assessment.

In the best case, the last paragraph contains a so-called

something like this: »We regret leaving the company, thank you for your cooperation and wish you continued success and personally everything for the future Quality."

If this qualification or parts of it are missing, this can be an indication that the supervisor is not as enthusiastic about the person as the assessment suggests.

Do HR managers notice when someone has written a testimonial for themselves?

A particularly clear indication of this is often when the certificate is too long.

The writer will immediately reveal that on his own behalf.

"In addition, it only shows the future manager that you cannot distinguish between the important and the unimportant." Not a good quality in a potential employee.

Employment lawyer Alexander Birkhahn was also blown with a self-written certificate: At an earlier stage in his professional life, he was asked to write his own draft and quickly formulated his dream certificate, which was also approved.

"I applied with it, but the future manager knew my previous boss and was certain that she would never have used such formulations," says Birkhahn.

They were just too enthusiastic.

"So you shouldn't exaggerate completely, but rather maintain a certain restraint."

Ratings like "very good" can of course be used, but they should not be piling up.

The myth of the certificate code: Do future employers really read secret messages from job references?

Again and again one reads of formulations that appear positive at first glance, but are intended to give a future employer indications that the ex-employee was a little lazy, incompetent or not particularly efficient.

So which statements should be avoided if possible so that they don't give the wrong impression?

This includes the classic example "he always tried hard", which means that unfortunately, the assigned tasks rarely succeeded.

A word with negative connotations is therefore "sociable".

"With this formulation, employers want to indicate that an employee drinks," says Birkhahn.

If you read through various application guides, the list of ambiguous formulations is almost endless.

Anyone who is described as "sociable" is supposedly a difficult person.

Anyone who "gets along well with superiors" is a follower.

If someone »actively dealt with colleagues«, there was a fist fight, according to the translation.

"This type of code is no longer as relevant as it used to be, but it occurs more often than you think," says Birkhahn.

Do you have a right to a positive reference?

So what if the boss wrote you a job reference in which less favorable wording was used?

"Employees often complain to the labor court for specific positive formulations because they think they have a right to them," says Birkhahn.

However, this is not the case.

There is a legal requirement that job references should be worded “benevolently”.

“It used to be assumed that benevolent meant good.

You have now gone away from that, ”says the expert.

»To the astonishment of many employees, the Federal Labor Court ruled that

an average employee is only entitled to an average job reference.

In general, he refers to the legal principle of truthful testimony.

"Employers are only allowed to write true things in their testimony," says Birkhahn.

"However, the question is whether they shouldn't also make true negative statements." However, that would contradict the claim of a benevolent formulation, which is why many employers are reluctant to use it.

"If, however, a negative characteristic shaped the employment relationship, it is theoretically permissible to also evaluate a bad employee negatively."

Who is entitled to a job reference at all?

"According to Section 109 of the Trade Regulations,

right to a job reference,

A distinction is made between a simple and a qualified certificate.

"In practice, only a qualified job reference is usually issued," says Birkhahn.

For the right to a certificate, it doesn't matter how long someone has worked for a company, whether the probationary period is over or not.

However, if you ask for one after a few weeks, you shouldn't be surprised if your superiors are still unable to make any precise statements about you.

This may also be mentioned in the same way in the certificate.

In addition, the question is whether it would make a strange impression on a future employer if someone asks for a job reference after a relatively short period of employment, according to labor lawyer Birkhahn.

"If someone changes jobs at regular intervals, you could conclude that the person is a little difficult," he says.

Even an excellent reference will not help unless the change is well justified. Lost your job reference? How to get a replacement 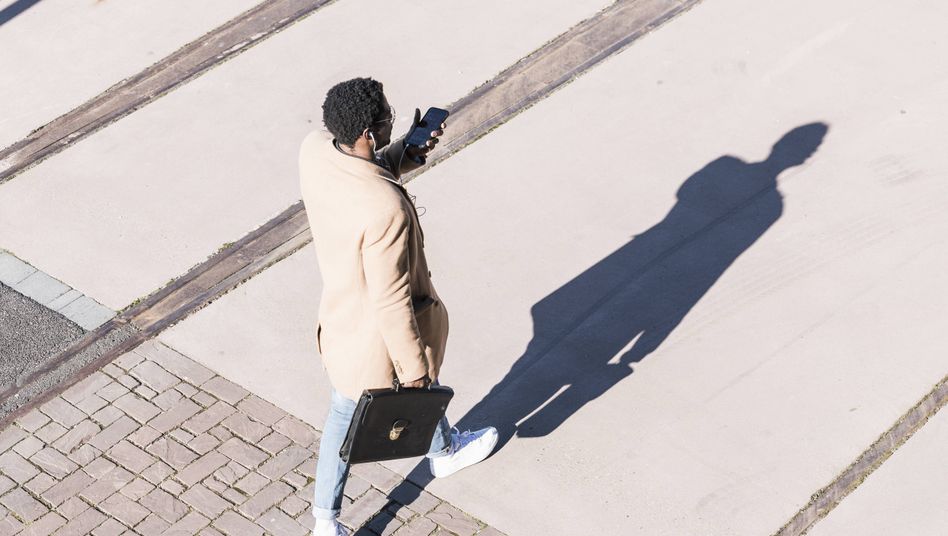 Advice from the career coach: First two years of radio silence, then application: How does it work? 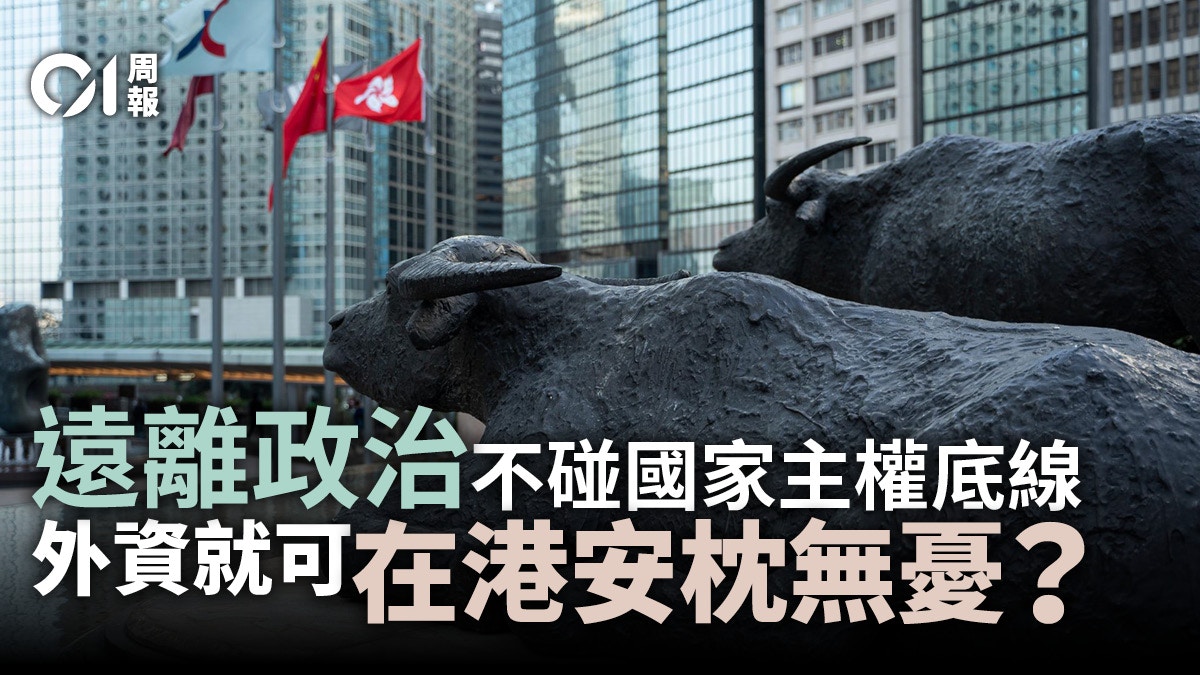 "Anti-Foreign Sanctions Law" is imperative but must be acted carefully Notice period, unemployment benefit: What do employees have to consider who give notice during the probationary period? Got a bad job reference? Then you should definitely act 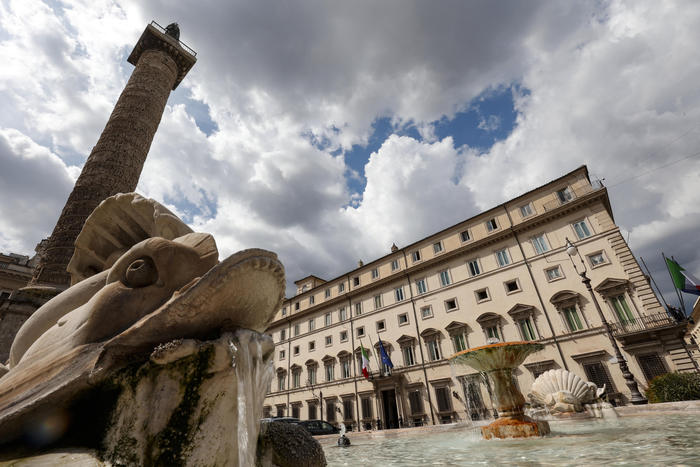 Cadastre, 'Taxes will not increase'. Here are the news 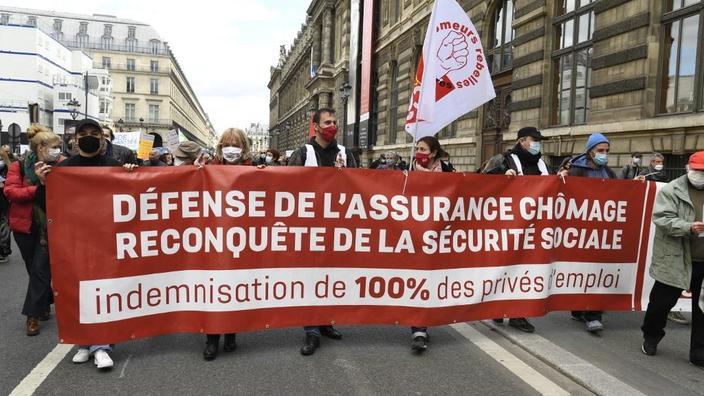 Unemployment insurance: entry into force on October 1 confirmed in the draft decree