The inflation rate is almost four percent, besides fuel and energy, a lot of food has also become more expensive. Social associations and nutrition experts warn of social and health consequences. 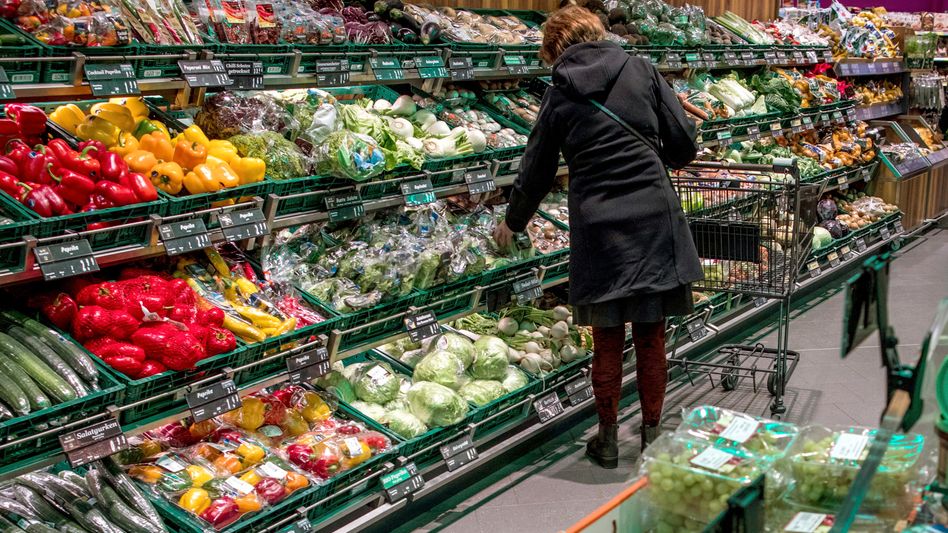 Woman in front of a vegetable shelf: Salad is almost 38 percent more expensive than a year ago

Healthy food in the supermarket or on the market has recently become significantly more expensive. Social associations and nutrition experts are concerned about this sharp increase, they warn of the social and health consequences. "For low-wage earners and people with basic security, fruit and vegetables are finally becoming a luxury item that they can no longer afford because of the price increases," said the president of the social association VdK, Verena Bentele, the "Tagesspiegel".

In the Hartz IV standard rate, just five euros a day are earmarked for food, criticized Bentele. "That was not enough for a balanced diet, as studies have shown," said the VdK President. "The fact that the standard rate has now been increased by a ridiculous three euros confirms how consistently the government ignores the vital needs of people with basic social security."

Consumer prices in Germany have recently risen sharply, with the inflation rate in August at 3.9 percent.

The current high rate of inflation worries many people, but the Federal Government considers it only a temporary phenomenon because wages are not rising accordingly.

The European Central Bank also regards the increase as temporary and refers to numerous special effects, which are mainly due to the corona crisis.

Energy is particularly affected by the rising prices because of the rising CO2 price, but food has also become significantly more expensive. According to the Federal Statistical Office, food prices rose by 4.6 percent year-on-year in August. In the end, consumers had to pay nine percent more for vegetables than a year ago, and lettuce was almost 38 percent more expensive. The price increase for fruit was 2.5 percent.

The German Diabetes Society (DDG) and the German Alliance for Noncommunicable Diseases (DANK) demanded that healthy foods such as fruit, vegetables and nuts be exempt from VAT. In return, unhealthy, high-sugar products, such as soft drinks, should be subject to a higher tax of 29 percent. DDG managing director Barbara Bitzer told the »Tagesspiegel«: »Families with a weak socio-economic background will also benefit from this, as they will have easier access to fresh fruit and vegetables."

The Hartz IV standard rate for single adults is to increase by three to 449 euros a month in January.

The cabinet had initiated a corresponding ordinance from the Federal Ministry of Social Affairs last week.

The currently significantly increasing consumer prices have not yet been included in the calculation of the rates; they should only be taken into account for 2023. 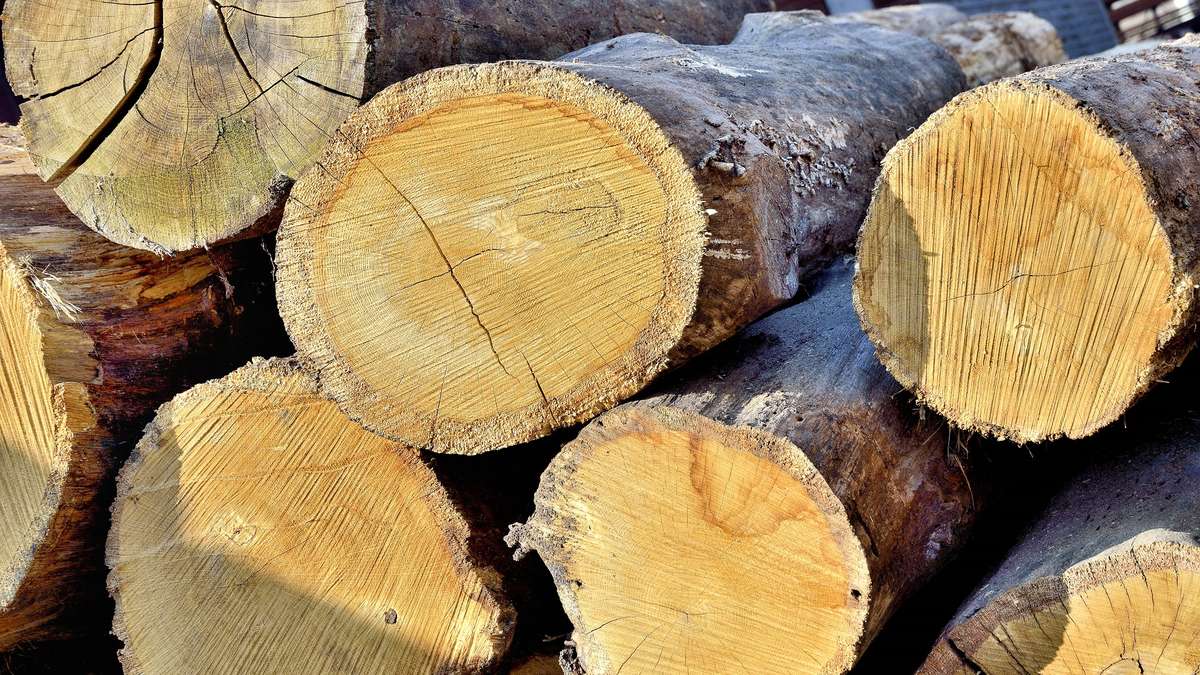