Today, in its fifth session of the fourth regular session of the third legislative session, chaired by Hammouda Sabbagh, Speaker of the Assembly, the People's Assembly discussed the performance of the Ministry of Economy and Foreign Trade and issues related to its work.

At the beginning of the session, the Minister of Economy and Foreign Trade, Dr. Muhammad Samer Al-Khalil, gave a presentation on the most prominent implementation of the ministry’s plan for the current year, indicating that the current stage is characterized by a lack of resources and foreign exchange and a strong demand for it. Exports to achieve greater revenue.

Minister Al-Khalil explained that the ministry continues to protect the local product and that the decision to reduce imports comes after reviewing the list of imported materials and deleting locally produced materials, such as “agricultural products, food industries, fertilizers, 80 percent of medicines, some detergents, clothing and chemical industries,” and the import of luxuries was also prohibited.

And the Minister of Economy indicated that the shortage of foreign exchange targets all sectors, and this called for rationalization in spending and setting new priorities according to the existing resources. Therefore, the cost of import decreased year after year, as it decreased in the year 2020 to 4 billion euros and in the first eight months of this year to 2 billion and 400 million euros, down 12% from the same period last year.

Minister Al-Khalil explained that more than 60 percent of the private sector's imports are for raw materials used in industry, 12 percent for agricultural raw materials, and the rest are essential materials such as rice, sugar and others.

Minister Al-Khalil pointed out that the government is constantly monitoring local products to know the needs and quantities that can be exported. Therefore, a decision was recently taken to prevent the export of potatoes, as well as legumes such as chickpeas, beans and lentils, whose export has been completely stopped.

And he indicated that there has been an improvement in the export figures, as they amounted to about $620 million in 2020, and in the first eight months of this year, the value of exports is close to what was exported as a whole last year, noting that the exports are of clothing, some materials and industries, metal, plastic, chemical, detergents and others.

Minister Al-Khalil pointed out that the ministry has four economic programs that it continues to implement, namely (investment), (supporting interest rates), (substitution of import alternatives) and (supporting small and medium enterprises), considering that the small and medium enterprises sector is capable of stimulating the economy and is currently receiving support. And great facilities.

In their interventions, a number of members of the People’s Assembly pointed to the need to include new drug projects in the new investment law, especially specific cancerous, chronic and hormonal drugs, and to reconsider the decision to stop the export of legumes because there is a surplus of them, and to reverse the decision to export male sheep and distribute them among the governorates equally and allow the import of diesel and coal for industrialists. And the establishment of an investment forum in the province of As-Suwayda.

Some members stressed the need to develop the ministry’s strategy with the aim of achieving sustainable economic and social development, raising growth rates, providing greater support for small and micro enterprises, activating free zones in Aleppo and coastal areas, modifying the year of manufacture of imported tractors to 10 years instead of five, and allowing the import of all agricultural equipment regardless of the year made it.

A number of members called on the Minister of Economy, in his capacity as Chairman of the Economic Committee, to increase the volume of investments and facilitate the procedures required for licensing, licensing and pricing agricultural crops before they are planted and not before harvesting, directing loans to productive projects, determining and controlling prices of imported fodder, combating job corruption by accelerating the automation of services and ending direct interaction between the citizen and the employee.

In his response to the interventions, the Minister of Economy clarified that Syria still produces about 80 percent of its pharmaceutical needs, and what is imported is what it cannot produce, and that the decision to export sheep is fair and does not cause any loss to anyone. The exchange rate is rising, and work is currently being done to increase the quantities supplied of this substance.

Minister Al-Khalil indicated that the pricing of imported fodder is done immediately, and this matter is subject to control, and in the event of violations, violations are imposed, while the trade balance deficit has been reduced during the past years. high you need.

The session, which was attended by Minister of State for People's Assembly Affairs Abdullah Abdullah, was adjourned to 12 noon on Sunday, 3 October. The People’s Assembly concludes its extraordinary session.. Sabbagh: The discussions on the ministerial statement included new visions and solutions.. Eng. Arnous: We will do everything we can to achieve them Members of the People's Assembly of the Government: The importance of reforming the customs and tax systems and providing health insurance for retirees 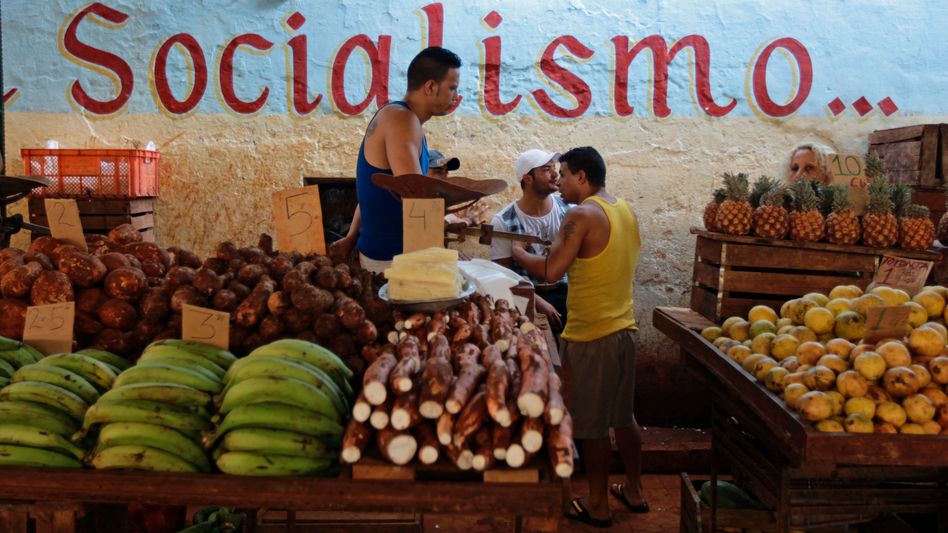 Cuba allows the creation of small and medium 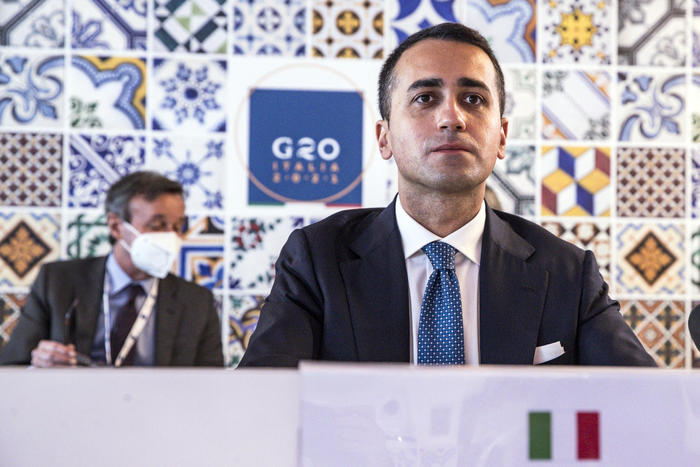