What are the real numbers of social fraud?

THE VERIFICATION - While valuations range from 140 million euros to 30 billion, difficult to navigate! Even the Court of Auditors is unable to put forward an estimate. 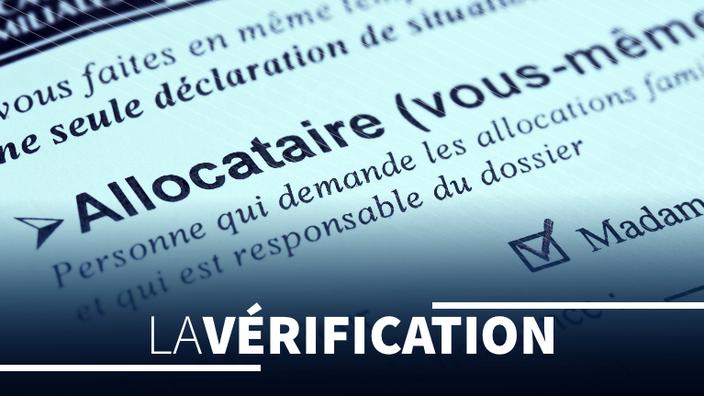 For months the controversy has swelled over the extent of fraud in social benefits, between defenders and detractors of the French system, one of the most generous in the world.

Tuesday, when submitting its report on the subject, the Court of Auditors declared itself unable to quantify the fraud.

What can't be reliably encrypted, well we don't.

Our priority is the examination of duly substantiated facts

”, kicked in touch Pierre Moscovici, first president of the Court of Auditors.

Others, however, have tried this delicate exercise, but with results that vary in a ratio of 1 to 100!

Read alsoThese various scams that are costly to public finances

The first to have launched a paving stone in the pond is the magistrate specializing in tax and social fraud Charles Prats, who released these days the “Cartel des Fraudes”

Denouncing a "state scandal", Charles Prats, set fire to the powder in December 2018, claiming that 14 billion euros in social benefits

There are pictures | The Observatory's Cheung Chau Shadow to the UFO's real body It turns out that the most UFO sightings are in this area. Scared of the crime rate 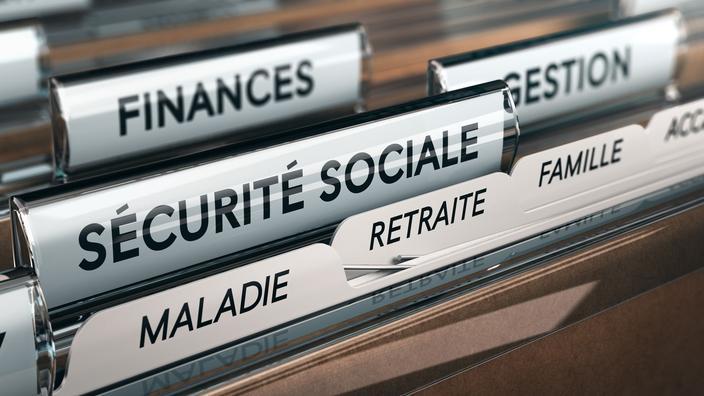 Sébastien Laye: "What is the exact amount of social fraud?" 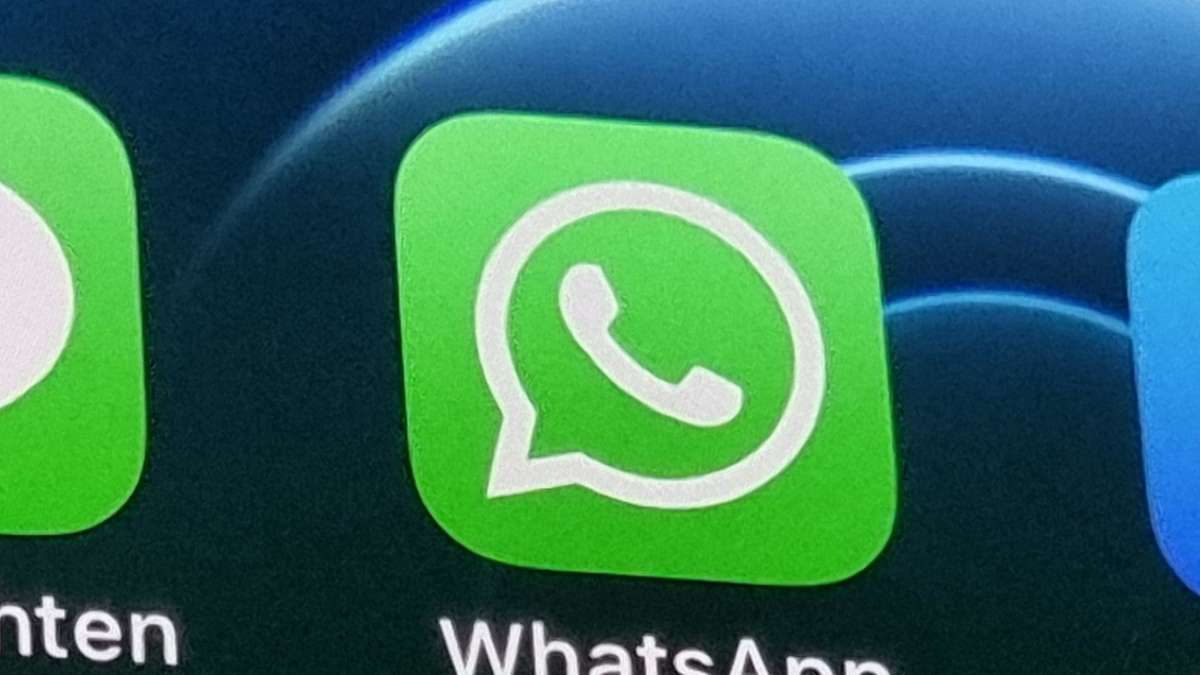 New scam on WhatsApp - Parents in particular should be careful 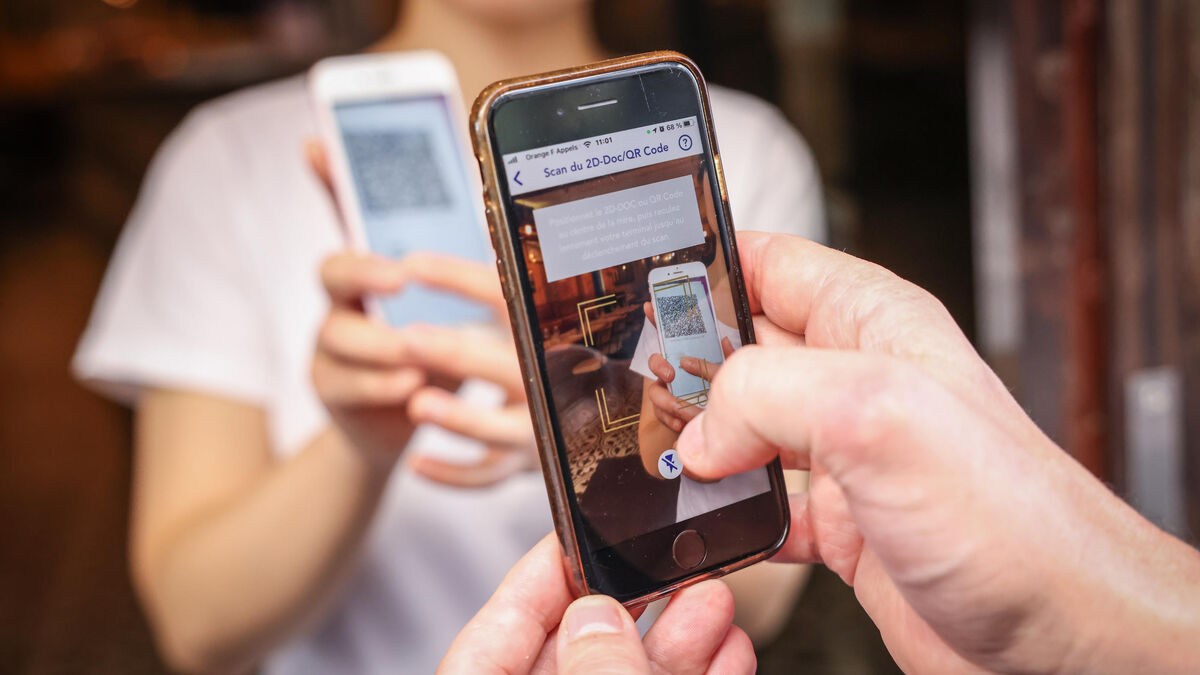 Traffic in health passes: in Cergy, the sale of false documents would have brought in 100,000 euros 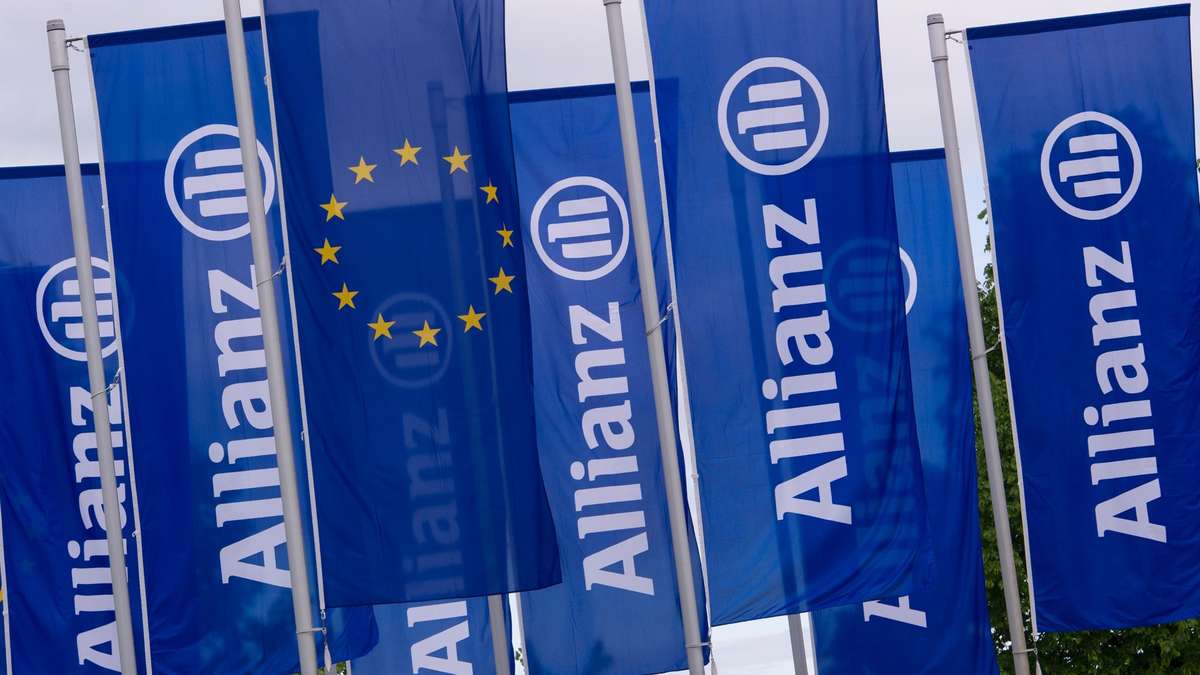 Increasing temptation to cheat in the corona crisis 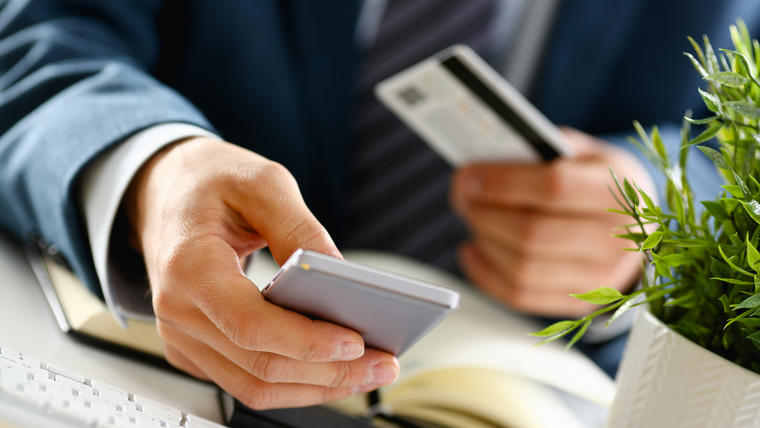 "OMG, OMG I think this is a scam." This is how they trick us through cell phone messages to steal us 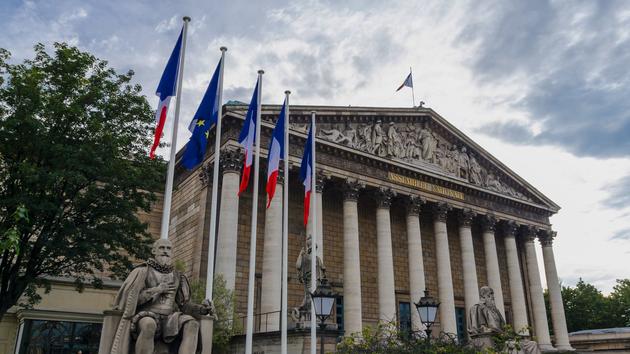