The United States has granted two exemptions from the economic sanctions imposed on the Taliban, which seized power in Afghanistan this summer, in order to ... 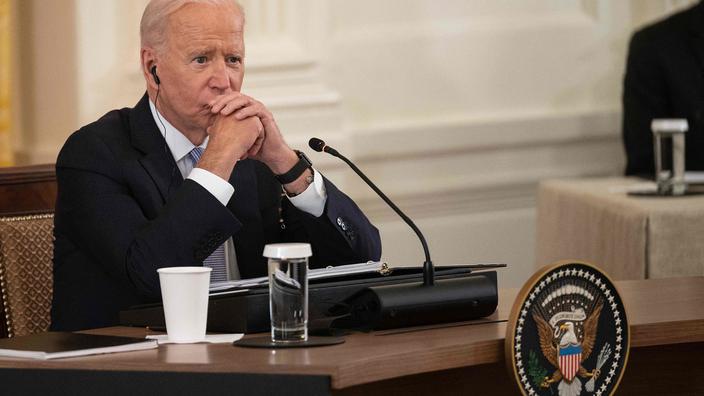 The United States has granted two exemptions from economic sanctions imposed on the Taliban, which seized power in Afghanistan this summer, in order to facilitate the delivery of humanitarian aid to the country.

Read alsoPhotographing the Taliban: how the new masters of Afghanistan control their image

The first exemption authorizes the US government, NGOs, and some international organizations and entities,

in the country, details a statement from the ministry of the American Economy.

The second exemption authorizes certain transactions related to the export of agricultural products (food, seeds, fertilizers), drugs and medical equipment, it is added. The ministry

"remains committed to ensuring that US sanctions do not limit the ability of civilians in Afghanistan to receive humanitarian support from the US government or the international community, while continuing to deny the Taliban and other entities and individuals under sanctions access to certain assets ”.

Afghanistan, an already very poor country, is threatened to sink even further into precariousness with economic sanctions and the interruption of many humanitarian programs after the takeover of the country by the Taliban last month.

The World Bank and the International Monetary Fund have suspended aid while the United States has frozen Afghan Central Bank reserves held in Washington. 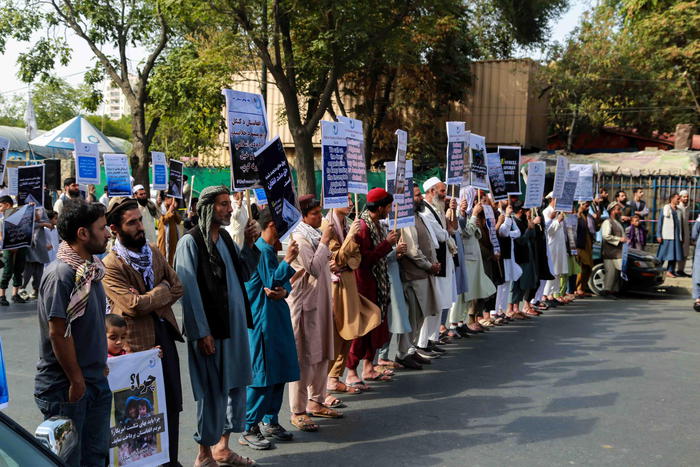 Afghanistan: US launches waivers of sanctions for humanitarian aid 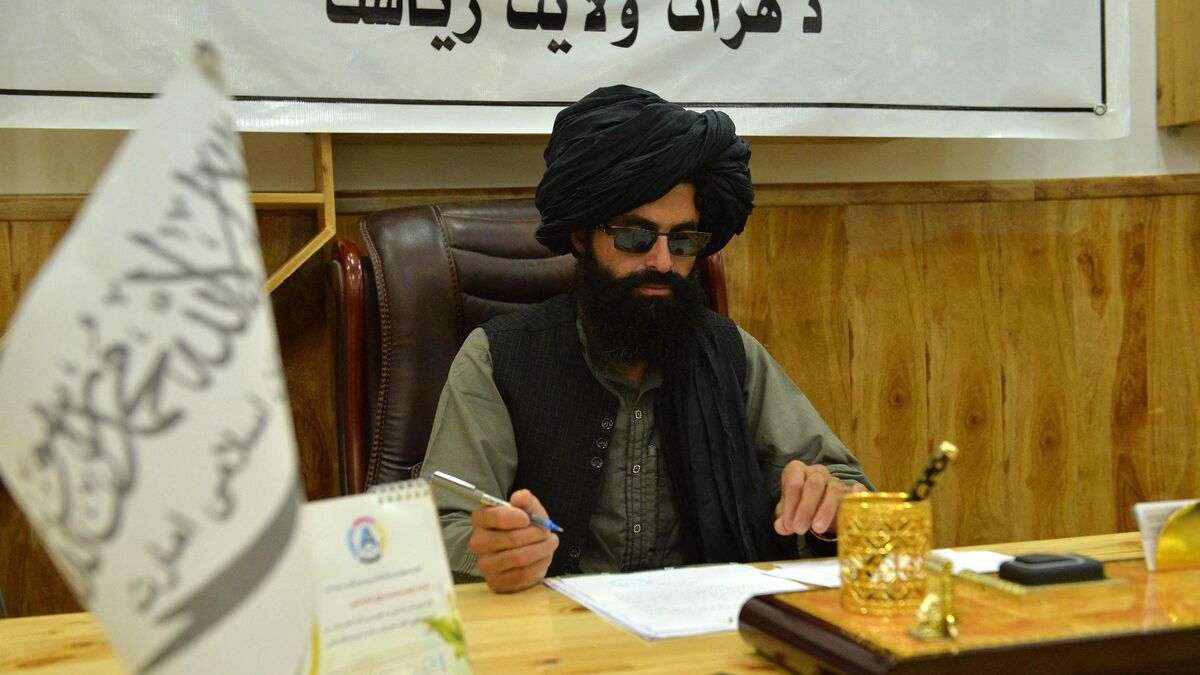 Afghanistan: Taliban execute man and hang him from crane in plain sight 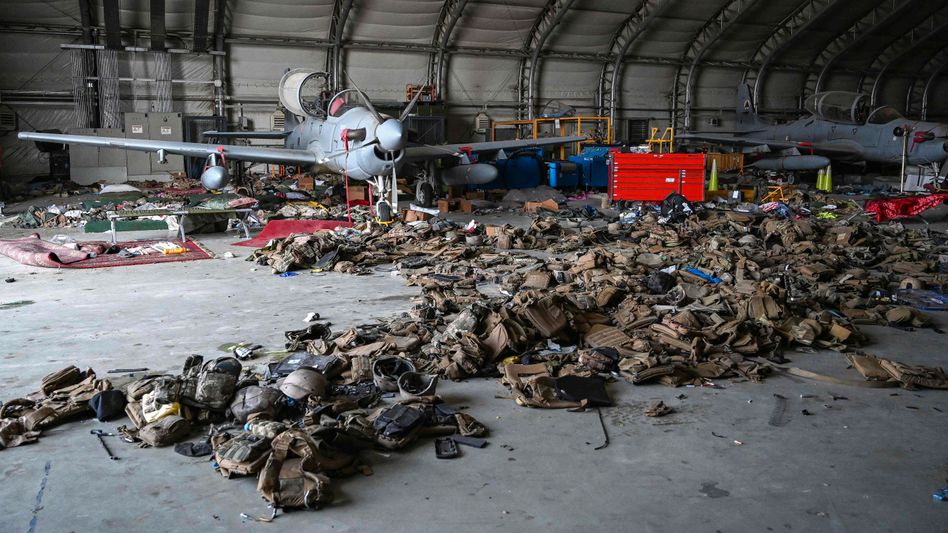 Afghanistan-News: According to migration experts, many Afghans want to flee 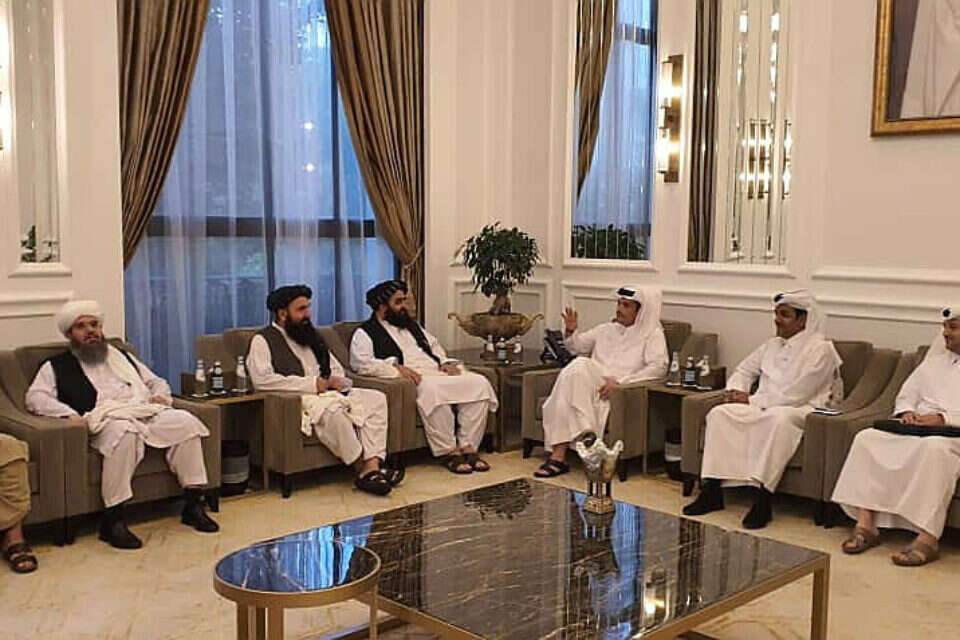 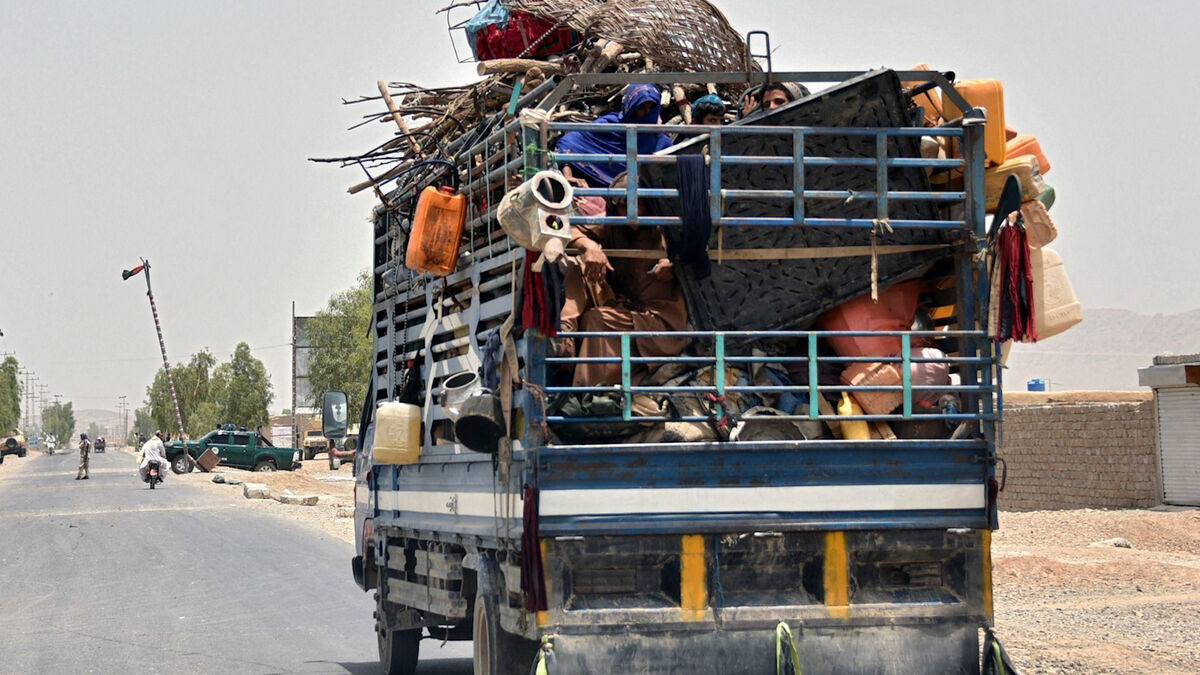 Afghanistan: without dialogue with the Taliban, the UN fears a humanitarian disaster 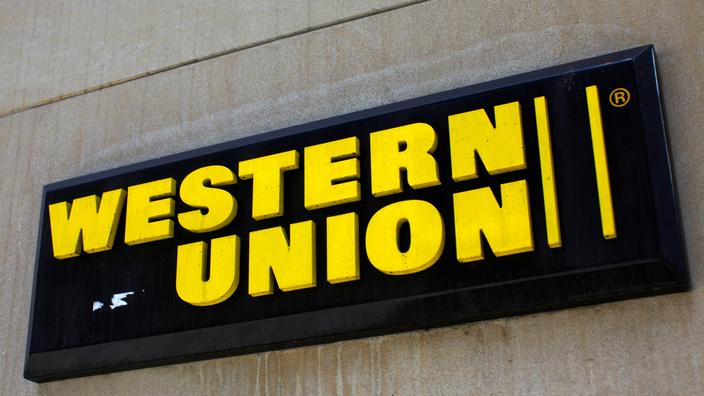