Free payment only with a special credit card? The judges at the Federal Court of Justice have rejected this scam from a travel portal. Providers also need to ensure more transparency when it comes to baggage costs. 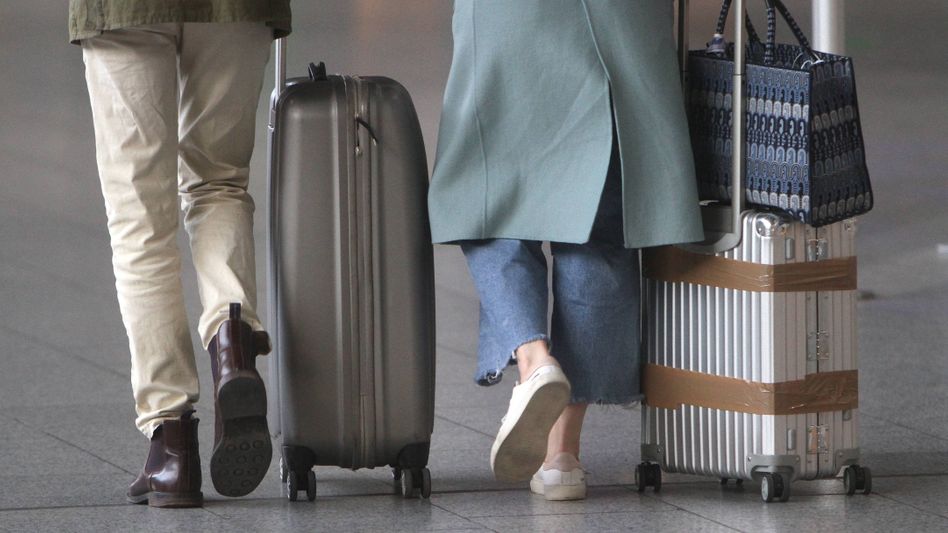 When booking flights on the Internet, consumers must not be referred to the portal's own credit card as the only free payment option.

This emerges from a now published ruling by the Federal Court of Justice (BGH), which the Federal Association of Consumer Organizations (vzbv) won in August.

The consumer advocates were also successful in a second point: Extra costs for checking in a piece of baggage must be displayed when booking the flight, even if the service can only be booked later in a separate process.

The vzbv had conducted the proceedings against the Leipzig flight broker Travel24.

A credit card sold free of charge by Travel24 and a bank was preset as the means of payment on its booking portal.

This was automatically linked to a discount, which eliminated the "service fee" that was actually due.

If the customer chose a different payment method, the discount was no longer applicable - the booking increased by around 40 euros for a return flight.

In the opinion of the BGH, a fee is inadmissibly charged for all common means of payment.

The trick with the discount does nothing to change that: "From the customer's point of view, the declared total price is primarily important," write the Karlsruhe judges.

Here the impression arises that this would increase by choosing a different payment method.

The consumer advice centers had also complained that test bookings only indicated that the flight price did not include a free baggage allowance.

The amount of the possible surcharge was not found out.

According to the BGH, such extra costs must be stated at the same time - even if the baggage check-in can be booked separately online later or even only at the airport.

"An effective comparability of prices is only guaranteed."

With its decision, the Federal Court of Justice confirmed a judgment of the Dresden Higher Regional Court from February 2020. 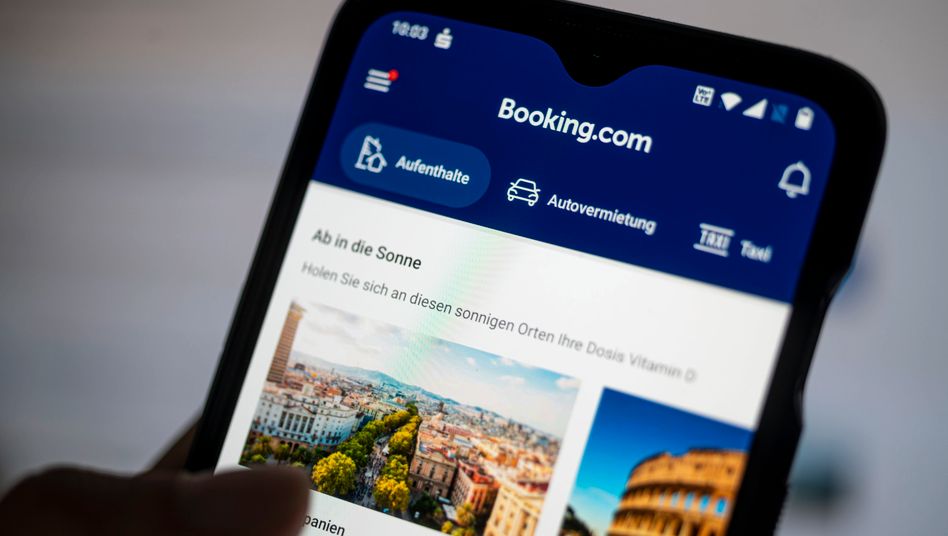 Stiftung Warentest: flight canceled? How to get your money back 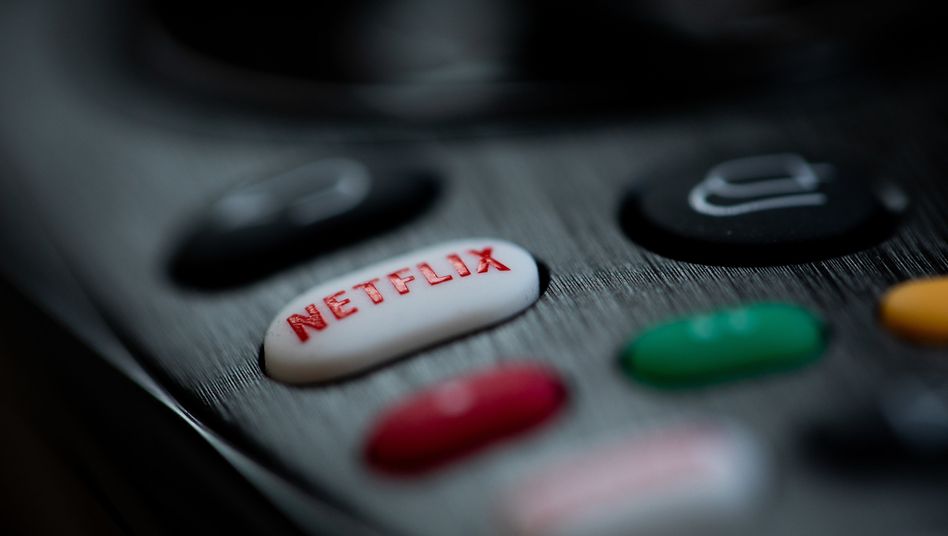 Federal Court of Justice: Netflix may not reserve any price increase 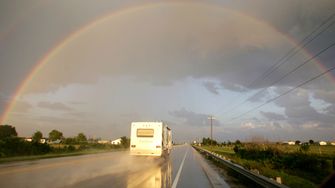 Rental car: How to recognize rip 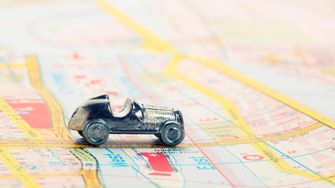 Corona and train strikes: What to look out for when renting a car 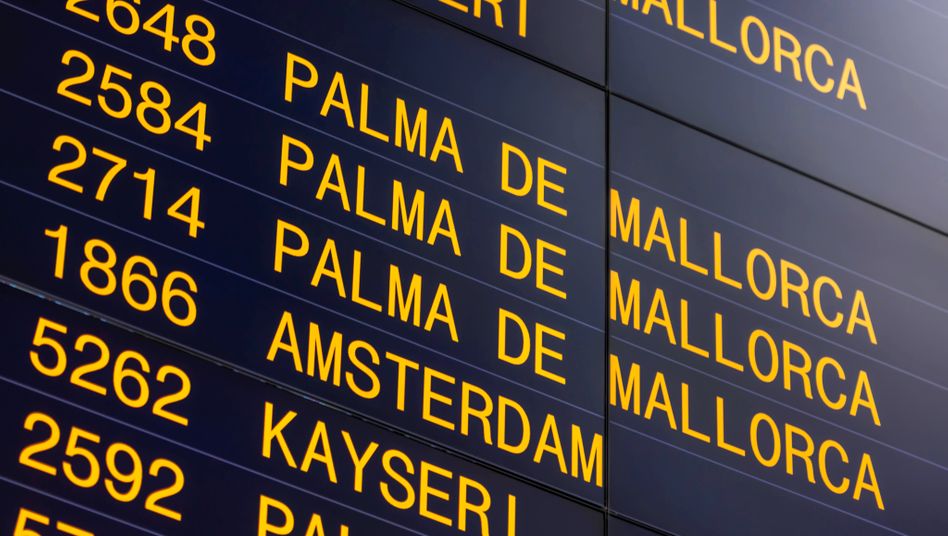