Meng Wanzhou has been stuck in Canada for years, now a deal with the US judiciary is apparently on the horizon. The authorities want to drop fraud allegations if the manager admits wrongdoing. 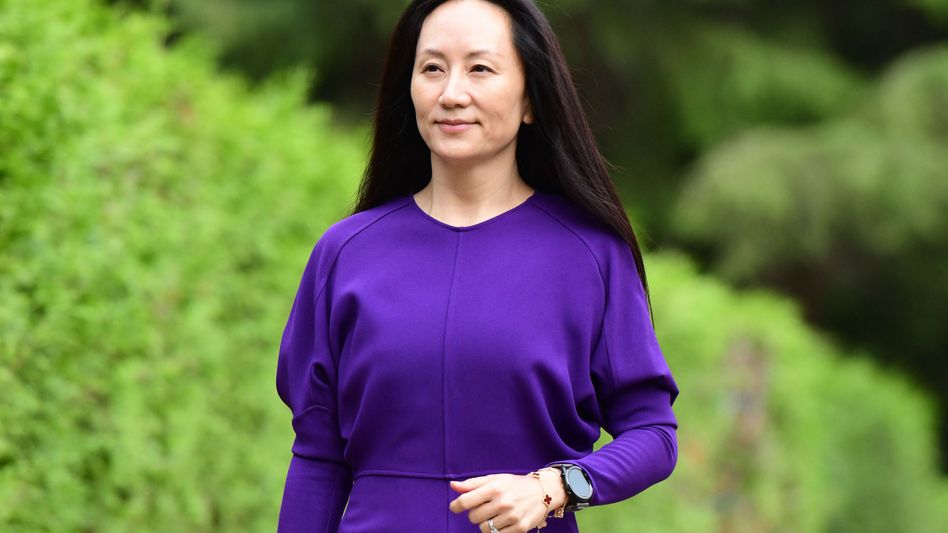 In the case of Huawei CFO Meng Wanzhou, who has been stuck in Canada for years, a solution is emerging.

The US Department of Justice wants to inform in court in New York on Friday about a lifting of serious allegations, according to court documents.

The Wall Street Journal reported that an agreement with the prosecutors provided Meng to admit to some wrongdoing, while the grave allegations of bank fraud would be dropped.

The Huawei CFO and daughter of the company's founder Ren Zhengfei was arrested in December 2018 at the instigation of the US authorities in Vancouver, Canada.

The US government accuses her, among other things, of circumventing sanctions against Iran.

Meng defends himself in the lengthy process against extradition to the USA.

The manager is currently not allowed to leave the city of Vancouver.

The case has ramifications for international relations beyond Huawei.

In August one of them was found guilty of espionage and obtaining state secrets and sentenced to 11 years in prison. 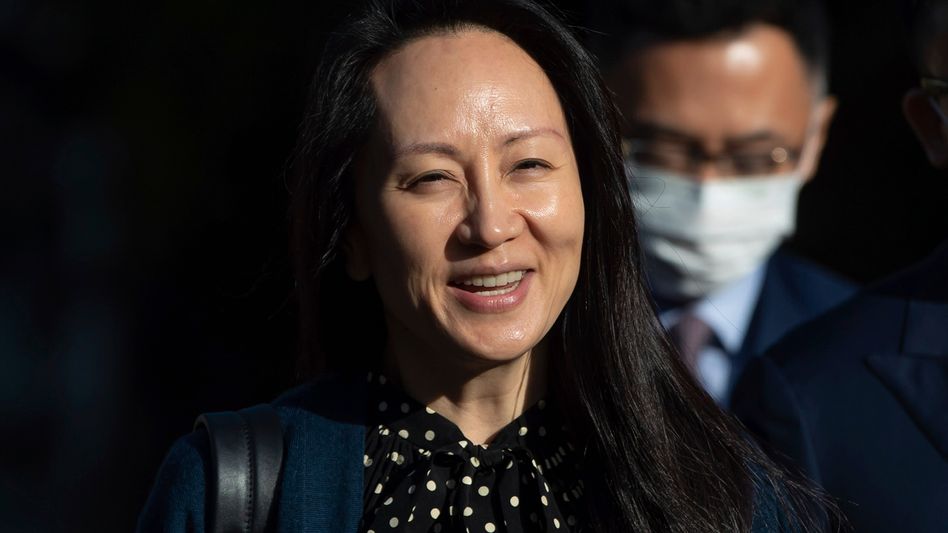 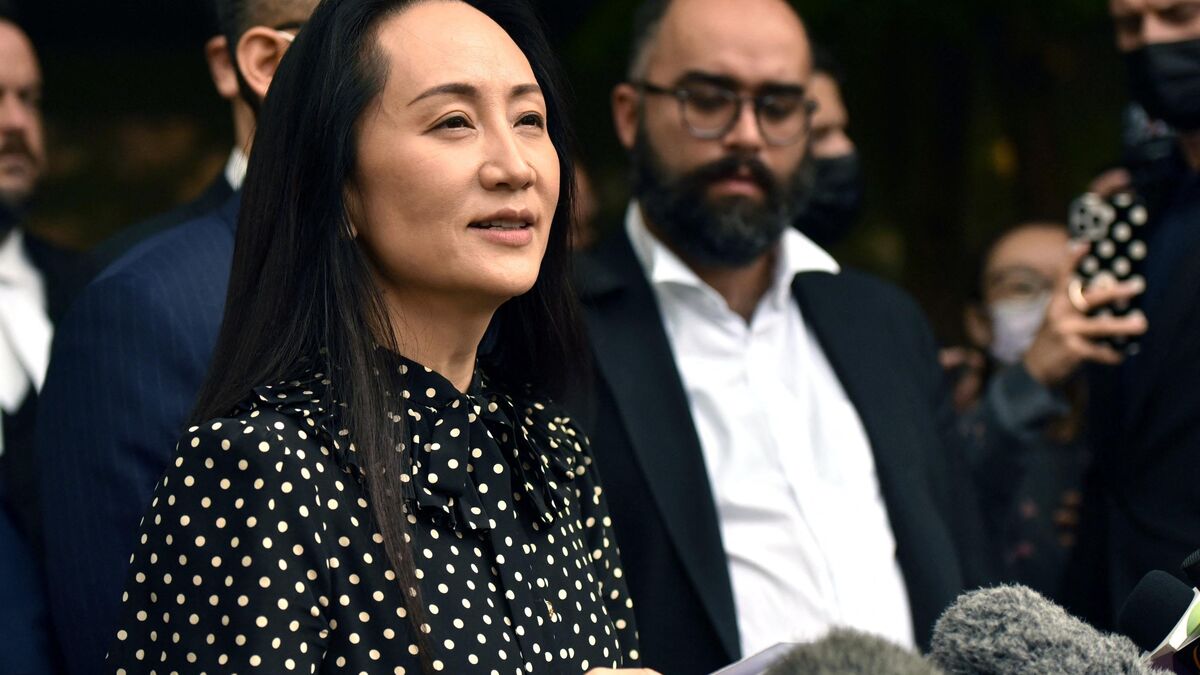 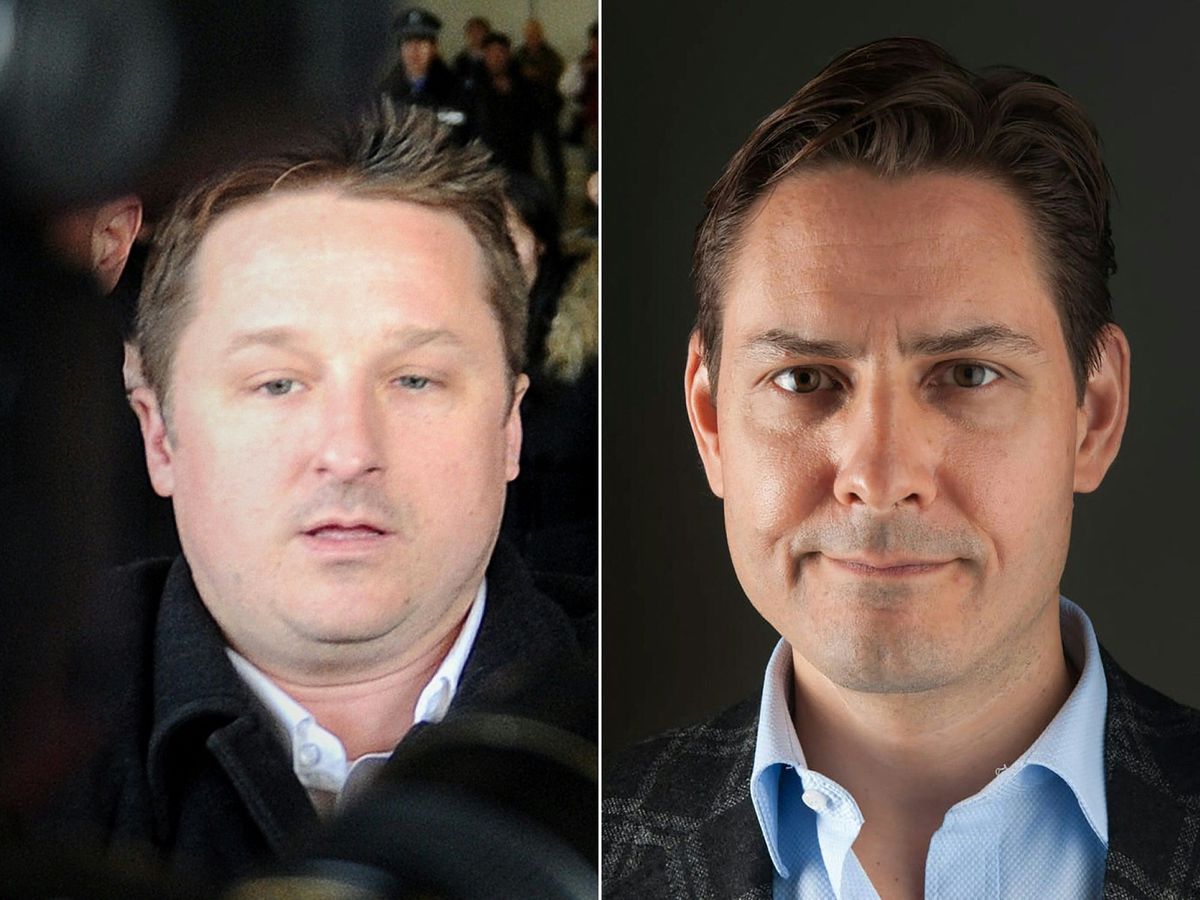 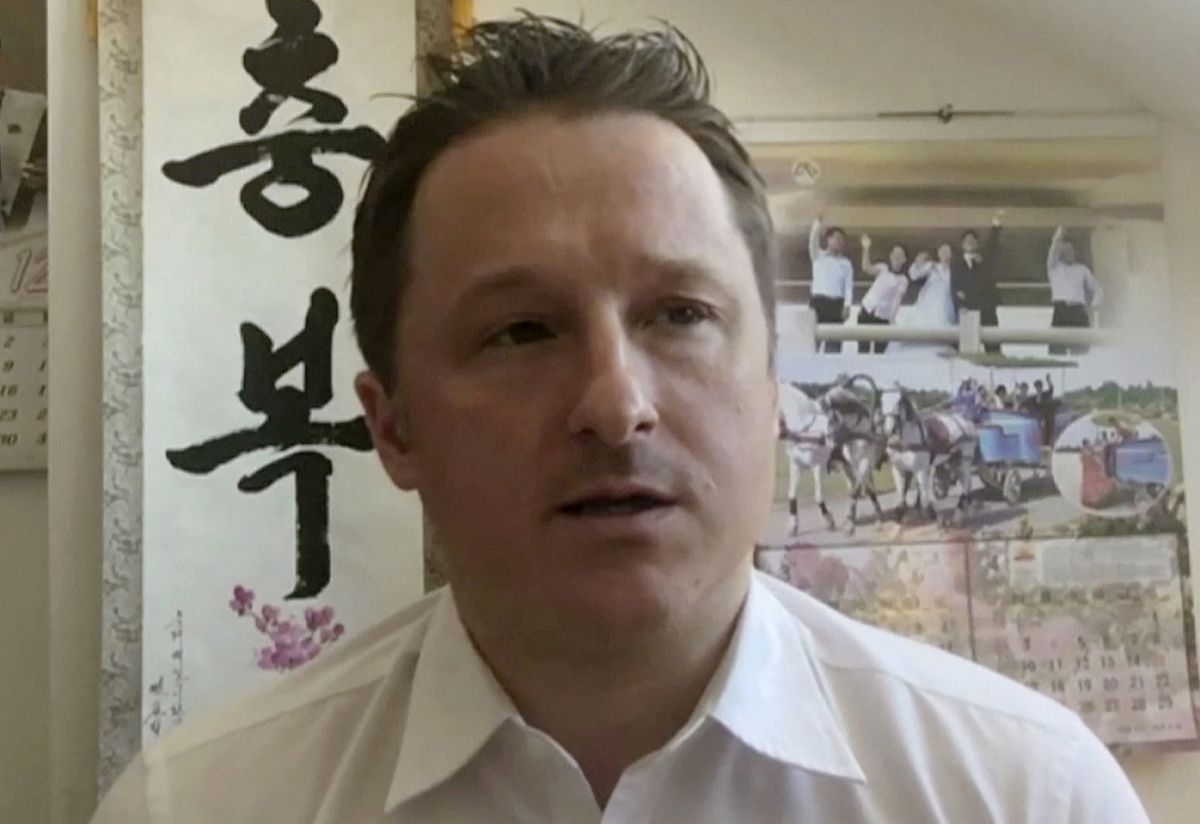 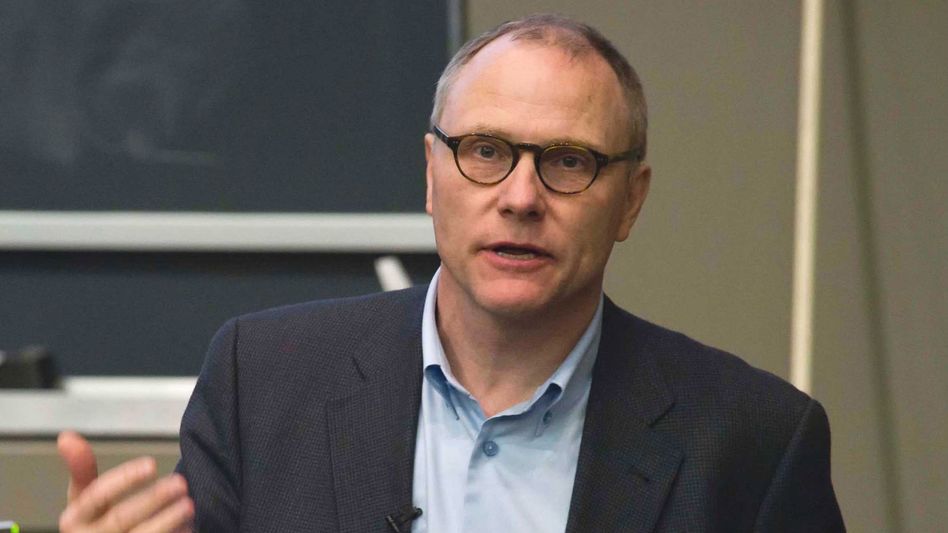