Spain is still eight percentage points away from recovering the pre-covid level, while Germany and France are only three 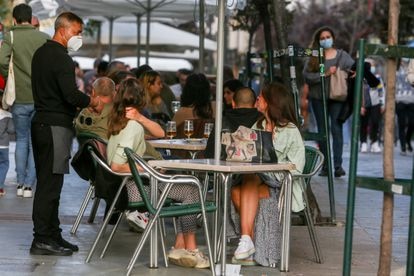 Several people on the terrace of a bar in Madrid.Ricardo Rubio / Europa Press

The reduction in the GDP growth figure prepared by the INE leaves Spain even worse compared to the rest of the European countries.

It was already the most lagging economy in the Union due to the pandemic.

And after the revision of the statistical institute, it still lags further behind.

All this despite the fact that the subsequent rebound has been logically stronger as the activity was skewed.

Now there will be a wave of downward revisions that will leave the growth forecast for this year at around 5% compared to the 6% managed by institutions and analysts before the INE correction. The Spanish recovery is delayed. The graph of how the different countries have evolved is bleak. Spain has lost twice as much GDP as Germany with the pandemic. Although it is true that afterwards the Germans have not come back much. France, Italy and Portugal fell slightly less than Spain during the months of greatest restrictions, and then they have recovered a little more. The Spanish economy lost 22% of activity and now stands at 8.4 percentage points of the pre-ndemic level. Still a long way off. By contrast, Germany and France are almost three points away from restoring the pre-coronavirus economy. Italy, four.And Portugal, five.

After having suffered the worst fall in the euro zone in 2020, with a collapse of 10.8%, the recovery of the Spanish economy is not being better than that of the rest of the euro zone. It should be simply because of the rebound from the reopening. It is also possible that the INE data are not yet reflecting a relaxation of the restrictions that should translate into more growth, something that has been observed in employment. Furthermore, the significant advance in vaccination should further spur recovery. Be that as it may, the Spanish economy has established itself as the last of the class.

One of the main explanations is the importance of tourism in the Spanish productive structure, one of the sectors most affected by the restrictions of the pandemic. However, a striking case is that of Greece, a country where the weight of tourism is very large and which, nevertheless, has already recovered its pre-covid levels. His management of the pandemic was praised at the beginning despite having a very saturated health system due to cuts from the previous euro crisis. Other countries such as Croatia and Portugal also have a very large tourism sector in relation to their economy and are better than Spain. That is, tourism does not explain everything. A long list of factors may have played a role.

The Bank of Spain already pointed out in a study that the Spanish economy has a sectoral composition that caused that, due to similar restrictions due to the pandemic, its activity fell more than that of the rest of the euro zone.

Above all it was due to the greater weight of tourism.

But also for the hotel industry, leisure activities and transport.

The OECD also pointed out in a report that Spain was the country with the highest proportion of jobs that carried contagion risk.

He estimated that 56% of jobs required physical contact or proximity to the public compared to an OECD average of slightly less than 50%.

Hence, it follows that the ability to telework has played a considerable role.

Another decisive element was the response that was given to contain the advance of the virus. According to data from Google and Apple, Spain is one of the countries that most limited mobility in the first wave. The Government decreed the longest and harshest confinement. It even closed industry and construction, something that was not done in other countries. Although in Italy the covid also hit hard at the beginning, the contagions and therefore the restrictions were limited to the north of the country.

An essential factor is the greater presence of SMEs in the productive fabric, which endure the ups and downs worse. Also the high proportion of temporary jobs, whose contracts are more easily terminated when there is turbulence. And the deteriorating fiscal position has led the government to be very conservative, slow and scarce with aid to companies. A year and a half after the start of the pandemic, the 7,000 million approved in grants are still being distributed.

Once the recovery begins to take shape, companies tend to prepare by investing. However, business investment is not pulling at the moment. While in Europe it grew, in Spain it decreased in the second quarter. One plausible reason analysts give is that the lag with European funds is influencing. Faced with such an influx of money, companies may be waiting to invest where there are more opportunities to receive these resources. And the lack of direct aid may have undermined the ability to invest.

In the cut of the INE has weighed mainly a worse evolution of the consumption.

This one has exhibited quite a bit of vigor.

But it was anticipated that something better would go as families throw away the savings accumulated during the pandemic.

The behavior of consumption will depend on how much strength the recovery takes.

According to the Bank of Spain, the Spanish economy will regain its pre-pandemic levels in mid-2022, half a year later than the euro zone.

Now the INE review may make the road to recovery lengthen even a little longer. 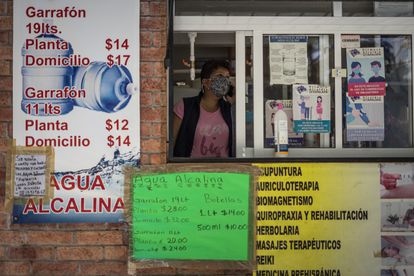 The Mexican economy grows 1.5% in the second quarter of the year 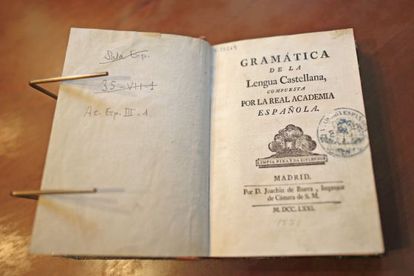 A ministry for Spanish 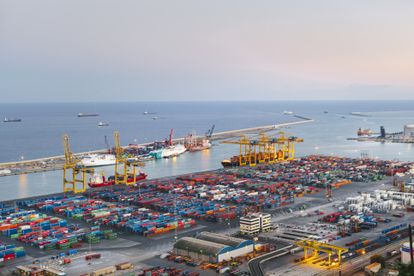 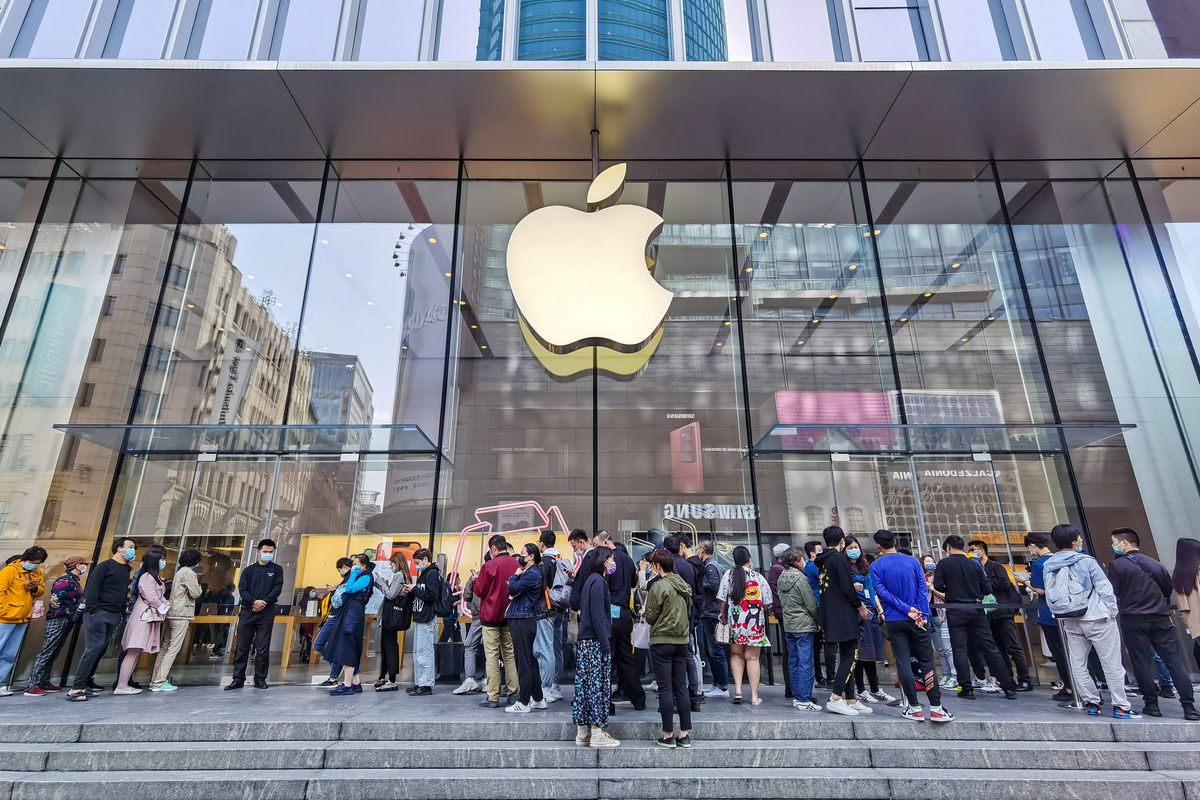 A new game board for multinational companies 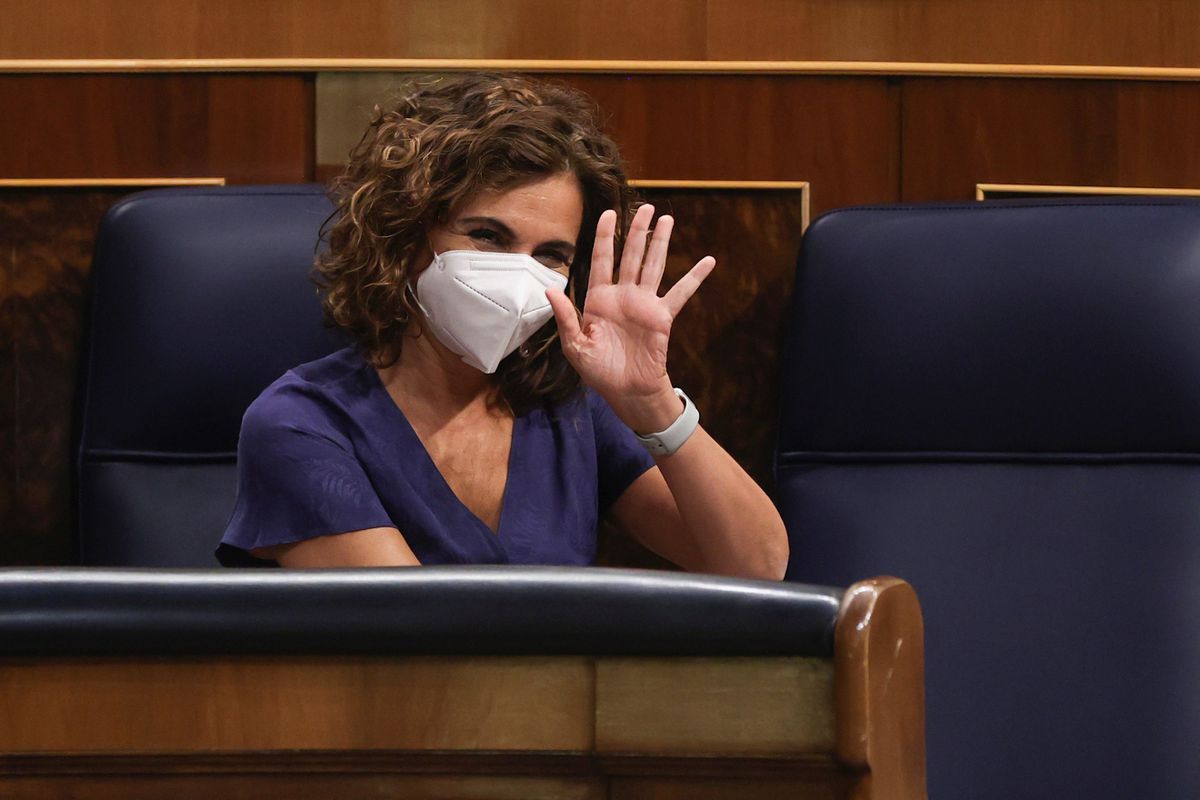 Putin: The Russian economy is recovering despite the ongoing Corona pandemic 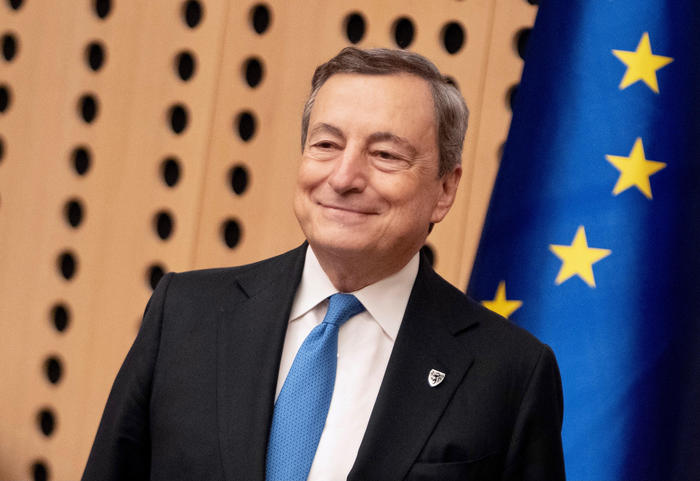 Draghi, the government does not disturb the recovery with fiscal attacks 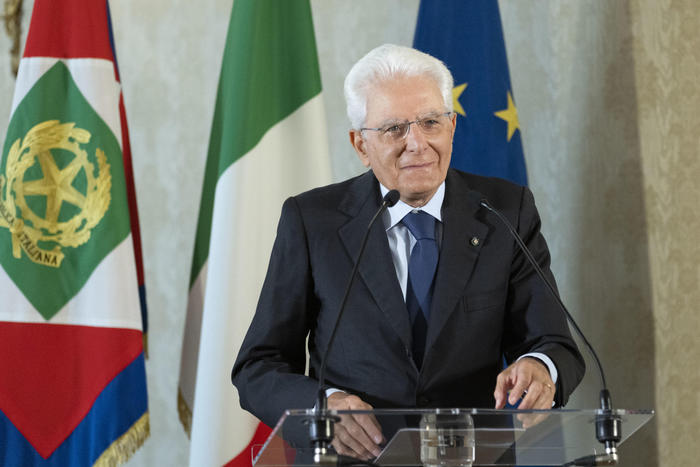 Mattarella, effective and timely response to pandemic in the EU