Daimler embarks on the Airbus batteries

The Mercedes manufacturer is joining Stellantis and TotalEnergies-Saft in the capital of ACC, which will open two battery cell giga-factories by 2025. 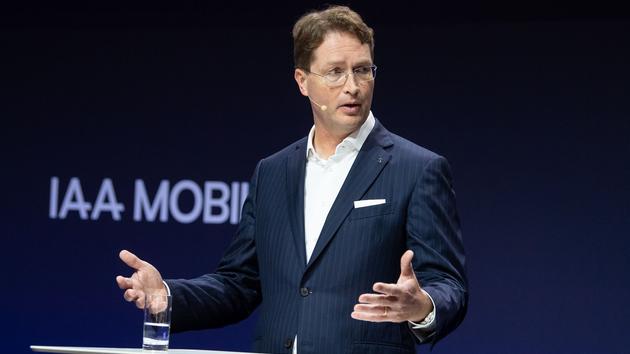 The Airbus batteries were missing a German actor.

It will be Daimler.

Franco-German on paper and thanks to the financial support of the two States, the electric battery cell factory project has so far been carried by two French groups.

The French PSA, which has since merged into Stellantis, and TotalEnergies-Saft gave birth to Automotive Cells Company (ACC) in August 2020. The arrival of Daimler with a third of the company's capital confirms the promoters of this European project.

It will also increase its size tenfold.

First designed to produce 48 GWh by 2030 in two factories in Douvrin (Hauts-de-France) and Kaiserslautern in Germany, ACC will now have to reach 120 GWh by this deadline.

The CEO of Daimler has announced that he will invest a little less than 1 billion euros in this project which exceeds 7 billion euros.

“We were approached by all serious investors in Europe

We had a choice.

Daimler embarks on the Airbus batteries 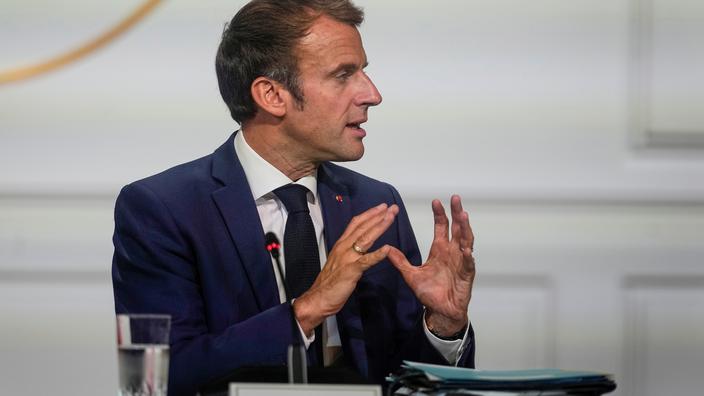 Technologies of the future: Macron will present the “France 2030” plan on October 12 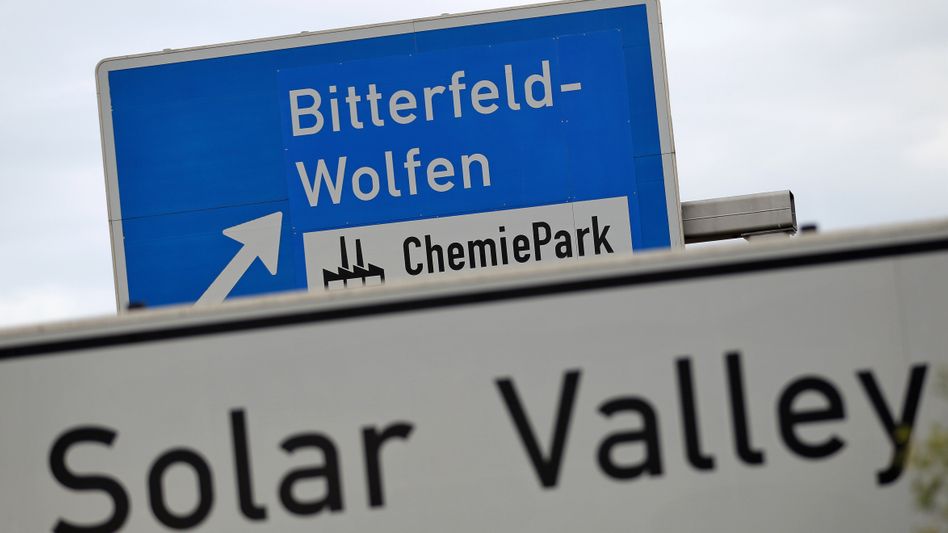 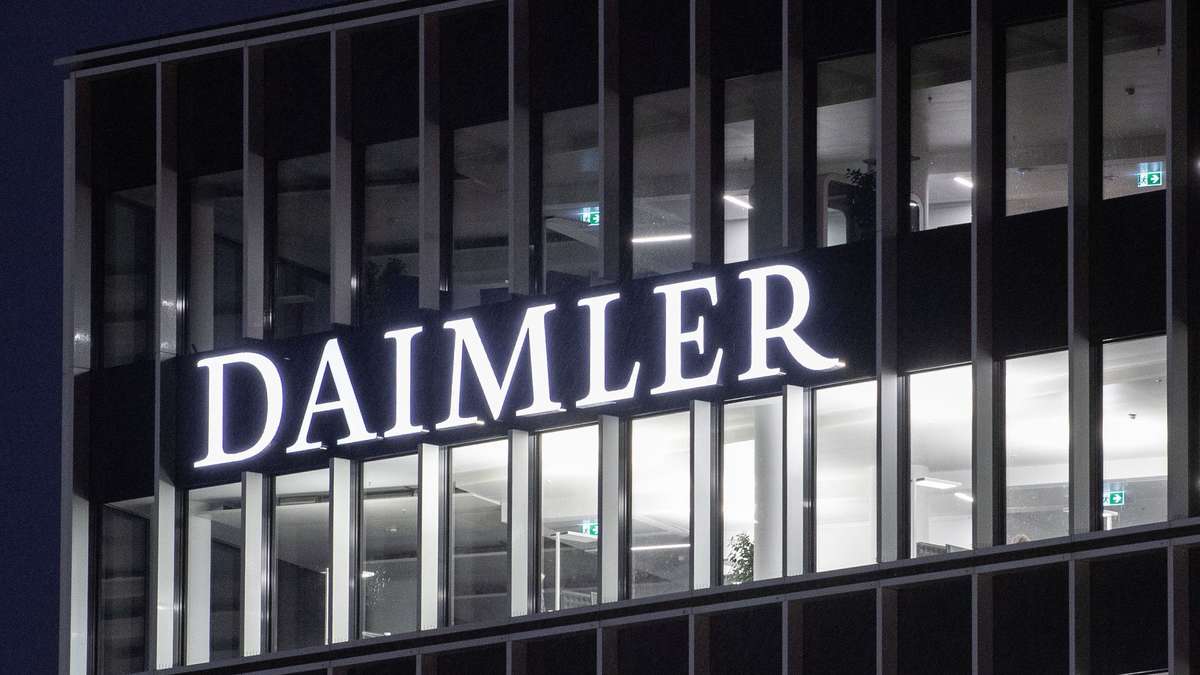 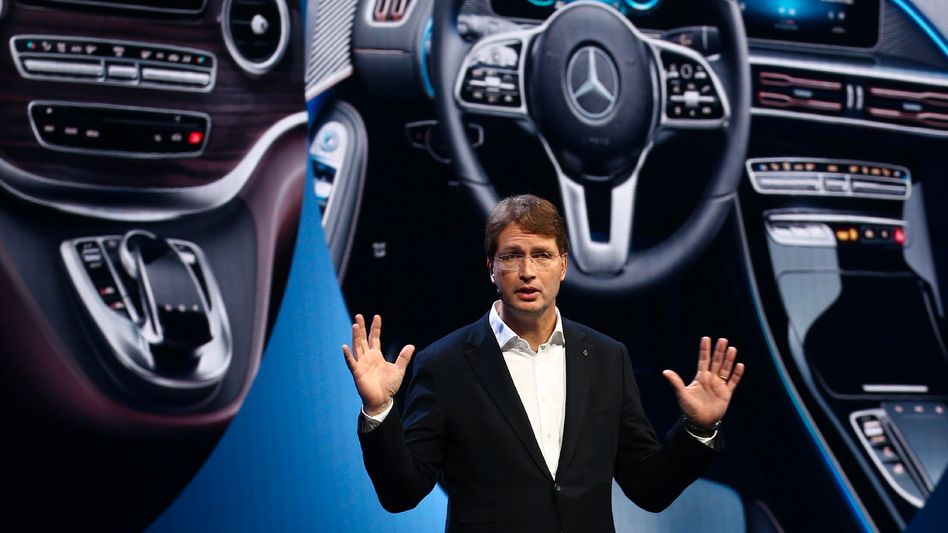 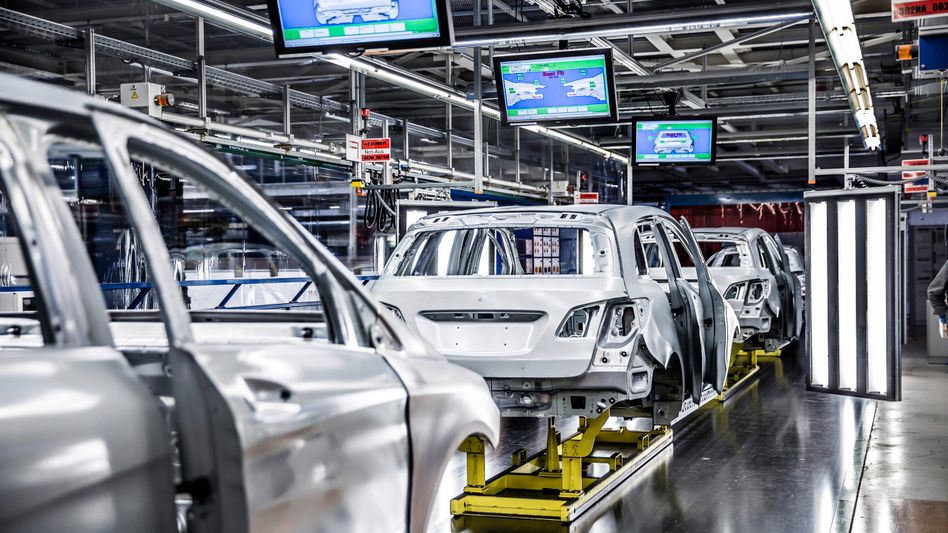 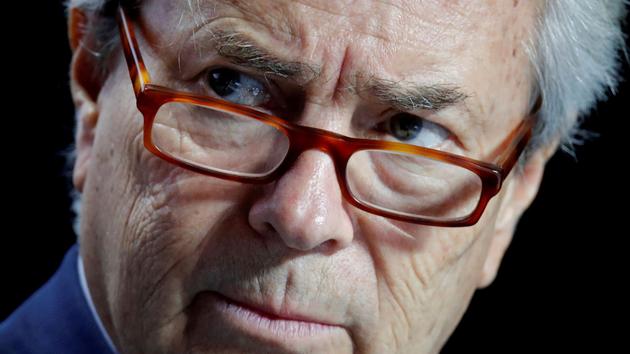