Danger: A third of Israelis buy a car without a test - Walla! Of money

A third of Israelis buy a car without an inspection. This is a potential for disaster on wheels, which in addition to safety hazards could result in a loss of tens of thousands of shekels

Danger: A third of Israelis buy a car without an inspection

A third of Israelis buy a car without a check, whether they are lazy or because of an attractive price.

This is a potential disaster on wheels, which, beyond safety hazards, could result in a loss of tens of thousands of shekels.

Why is this still happening in an age where one does not even have to leave the house to get a comprehensive report on the vehicle?

Nearly one in three car buyers does not inspect their pre-purchase vehicle through an inspection institute or through a digital inspection of its accidental past. The

company operates, among other things, a website that makes it possible to obtain a feasibility report for the purchase of a vehicle according to its license number. The survey will also examine how the public of car buyers treats the issue of previous accidents and how they weight this figure in calculating its value.

According to the data, about one-fifth of those surveyed (19.8 percent) responded that they were satisfied with knowing that the vehicle had been involved in an accident, but did not bother to find out in depth the extent of the damage to it and whether it was a conversion to impaired vehicle.

Another aspect examined is the frequency of cases where the buyer invested efforts in inspecting the vehicle, and even paid for it the cost of the inspection at the licensing institute, but only during the transfer of ownership, it became clear to both parties that the vehicle was foreclosed and the sale could not be completed.

Thus, it turns out that almost one in 10 buyers has wasted valuable time and quite a bit of money for a vehicle inspection that turned out to be unsaleable.

Everything looks good at the time of purchase, but then the problems are revealed (Photo: ShutterStock)

The issue of checking the accidental past of a vehicle is not a minor matter, but a dramatic risk involved in the widespread phenomenon of 'combina- tion cars': cars returning to the road after being involved in serious accidents.

They pop up in lots, in innocent sale ads on web boards or Facebook, stand on the street with a “for sale” sign, but some of these cars are a disaster on wheels, patchwork of unattended repair and an accident waiting to happen. For the innocent customer who gives up a pre-purchase test, who is blinded by the very attractive price attached to it, or just tempted to believe the seller - the truth may be revealed too late.

And so, despite all the dramatic risk publications, many continue to fall into the trap and discover at a later stage that they have actually purchased a fundamentally damaged car, when at times, this fact only becomes clear after another accident in which the vehicle was involved.

This happened, for example, to Avner, 34, from Lod - who bought the 2018 Volkswagen GTI about six months ago at a price at a 20% reduction from its list price.

According to him, the seller, a car lot in the northern region, explained to him that the customer is under pressure to sell the vehicle because of the need to finance his urgent white surgery and therefore, it is a dream deal.

Thus, instead of receiving the full value of the vehicle on the day of the accident, the insurance company reduced its value by no less than 50%, since after the first accident it was determined that the vehicle was in fact in a state of 'complete loss in theory'.

Another accident can reveal that your vehicle is not in use (Photo: ShutterStock)

"The probability that a vehicle in complete loss will return to the road is very high, and the public must be careful, these are real laws of souls and not just a matter of money," notes Yehuda Yagan, chairman of the Appraisers' Association. ?

in recent years, a number of providers that offer services in return for money to get a very comprehensive report that includes a series of significant data about the vehicle including the history of claims paid by insurance companies for damage to property caused by uninsured vehicles.

The information can also be obtained directly from the clearing center, but the difference is that in addition to the accident history, the report you will receive, for a fee, also provides the following data: foreclosures and neighborhoods, characterization of current and previous ownership of the vehicle (private or commercial), stolen vehicle inspection. The rate of depreciation of the vehicle according to the accumulated mileage as well as numerous data on safety levels, performance, dimensions and weights.

In addition, the same depreciation forecast reports of the vehicle in the coming years. If he refuses or evades - he probably has a good enough reason.

Danger: A third of Israelis buy a car without a test - Walla! Of money

Shopping Holidays: Buy in November, Get After January - Walla! Of money

Visa to America: All the ways you did not know how to get the coveted green card - Walla! The elected

In complete secrecy: behind the scenes of the release of Natalie and the Oknin rebels from detention in Turkey - Walla! news

Do you fly now and how do you get the money for a flight cancellation? - Walla! Tourism

And sometimes the celebration continues: record spending for Israelis on credit cards - Walla! Of money

Flying despite the fear of Corona: 45% of Israelis will fly abroad this summer - Walla! Tourism

November Shopping Holidays: How to Identify Fakes - Walla! Of money 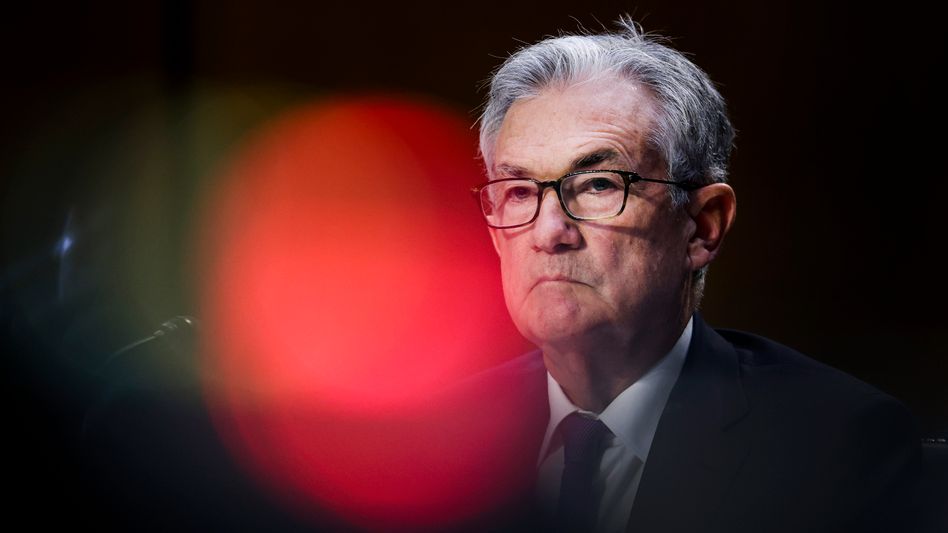 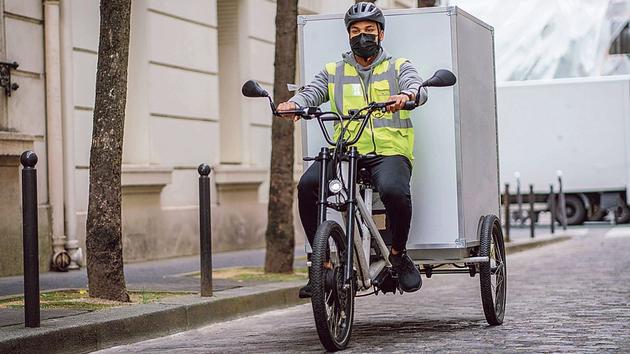 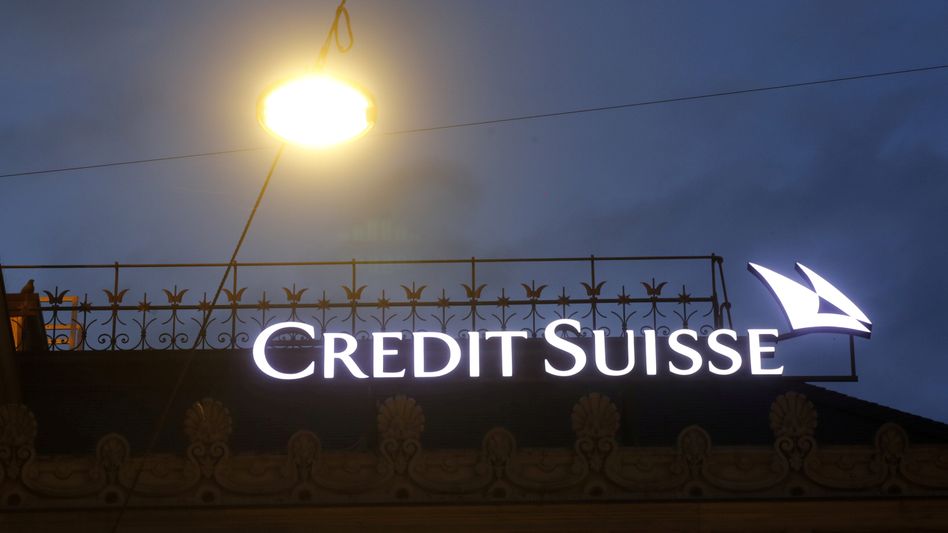 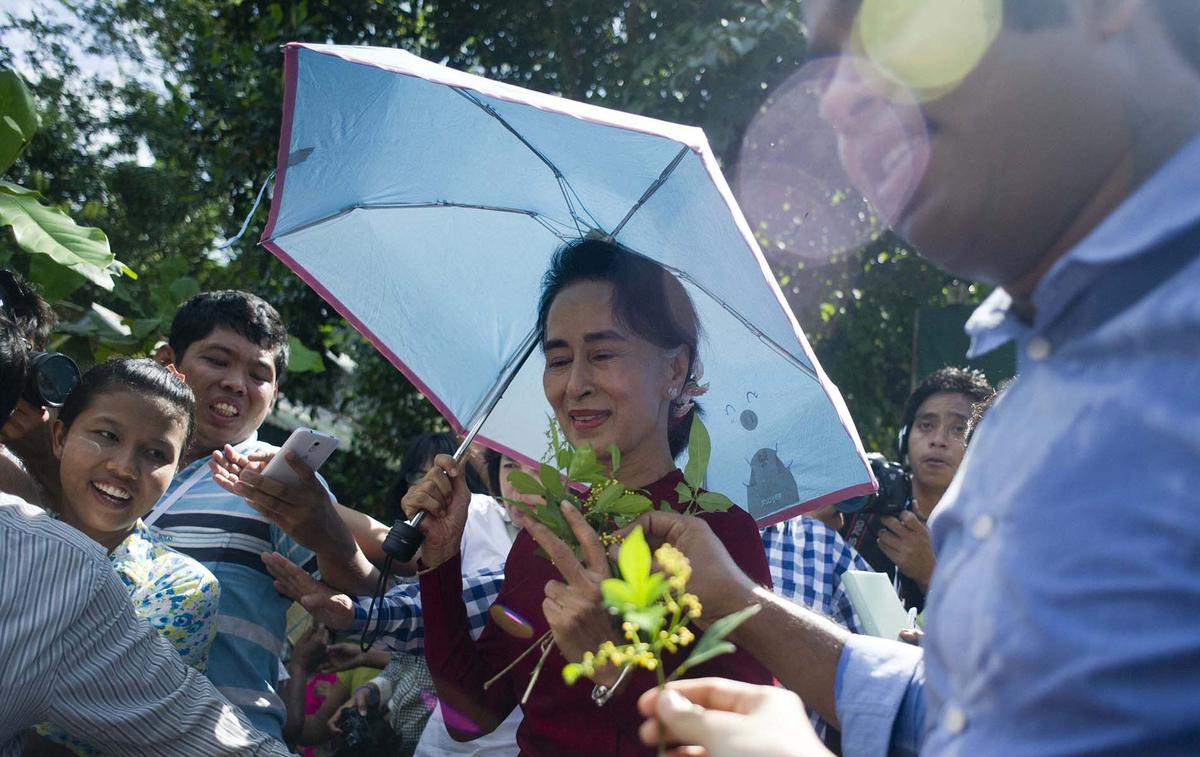 Aung San Suu Kyi, the lady of Rangoon, story of a fight 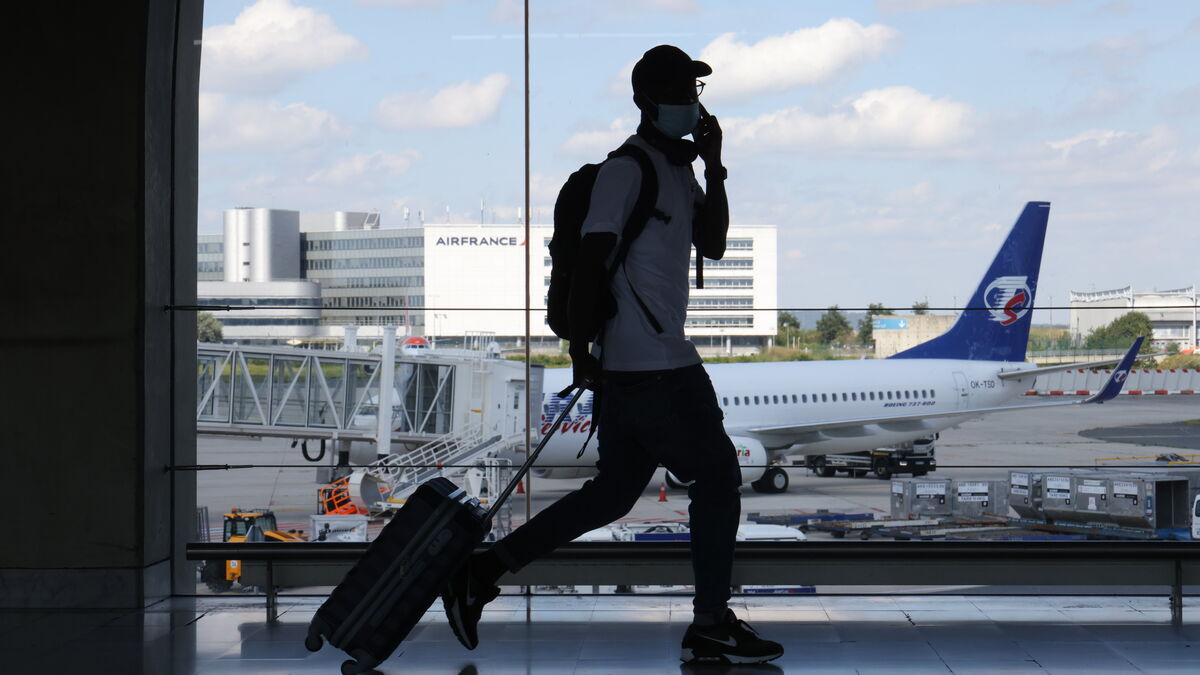