From Adidas to Vattenfall: Almost 70 large companies call on the exploratory participants in Berlin to take stronger measures for climate protection. The corporations put pressure on politicians out of self-interest.

Wind turbines in Brandenburg (2018): "Capacity of wind power on land and at sea as well as photovoltaics must be almost tripled"

At the beginning of the in-depth exploratory negotiations in Berlin, 69 major German corporations are calling for the new federal government to massively expand wind and solar parks - and to phase out coal more quickly than previously planned.

"The expansion of renewable energies as well as the necessary power grids must [...] be massively accelerated," says the appeal signed by the Otto Group, Allianz, Rossmann, SAP, EnBW and E.on, among others. "By 2030, at least 70 percent of the increasing German electricity consumption must be covered by renewable energies." So far it has been less than 50 percent. "The installed capacity of wind power on land and at sea as well as photovoltaics has to be almost tripled for this."

For this purpose, sufficient space would have to be made available for new power plant parks and existing systems retrofitted, demand the signatories in the letter initiated by the entrepreneurial initiative »Stiftung 2 Grad«.

It is to be published this Monday and was available to SPIEGEL in advance.

Together with other measures, "the prerequisites for phasing out coal-fired power generation well before 2038 [...] can be created in a targeted manner," it says.

With their appeal, the corporations are trying to influence the new government's climate policy right from the start - and to urge the often hesitant politicians to act.

In order to achieve the climate protection target for 2030 of 65 percent fewer greenhouse gas emissions than in 1990, the new coalition must present an "implementation offensive for climate neutrality" in its first 100 days - as well as initiate a "climate-friendly reform of the tax, levy and levy system «.

The corporations put pressure on politicians out of self-interest.

They want to quickly have clear framework conditions along which they can align their strategies.

Many also hope for new business when the economy is restructured.

The letter says, among other things: "The expansion of key technologies and infrastructures to achieve climate neutrality must not be slowed down by lengthy and cumbersome planning and approval procedures." mobilize in climate-neutral future technologies. "

The authors demand that CO2 pricing must be "further developed and strengthened".

In return, companies and consumers would also have to be significantly relieved of electricity costs.

Electricity prices on Europe's wholesale markets have more than doubled since summer 2020.

A number of utilities have therefore already increased their tariffs - or are planning to do so soon.

The costs for licenses for CO2 emissions in European emissions trading have even increased roughly sevenfold in the past four years.

This is probably one of the reasons why the authors appeal to the new federal government to initiate a so-called »Climate Pioneers Club« at the world climate summit in Glasgow in November and during the German G7 presidency in 2022, which »will strengthen the international competitiveness of German companies and thus also carbon To prevent leakage «.

Carbon leakage means that companies relocate their production to countries with laxer requirements due to the high costs of climate protection.

The appeal with almost 70 supporting German companies from all industries is likely to be the largest and most comprehensive company appeal for ambitious climate protection that has ever existed in Germany.

Together, the groups generate global sales of around one trillion euros and employ more than five million people worldwide. Postengeschacher: Habeck trusts the traditional department of the Union - some reactions are dismissive 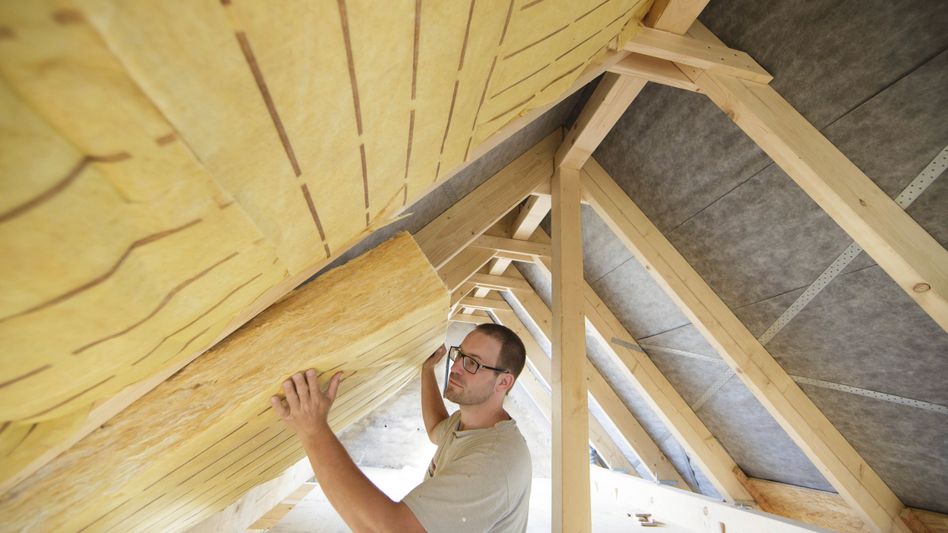 Positional disagreement: Habeck trusts the traditional department of the Union - some reactions are dismissive

Positional disagreement: Habeck trusts the traditional department of the Union - some reactions are dismissive

Postengeschacher: Habeck trusts the traditional department of the Union - some reactions are dismissive 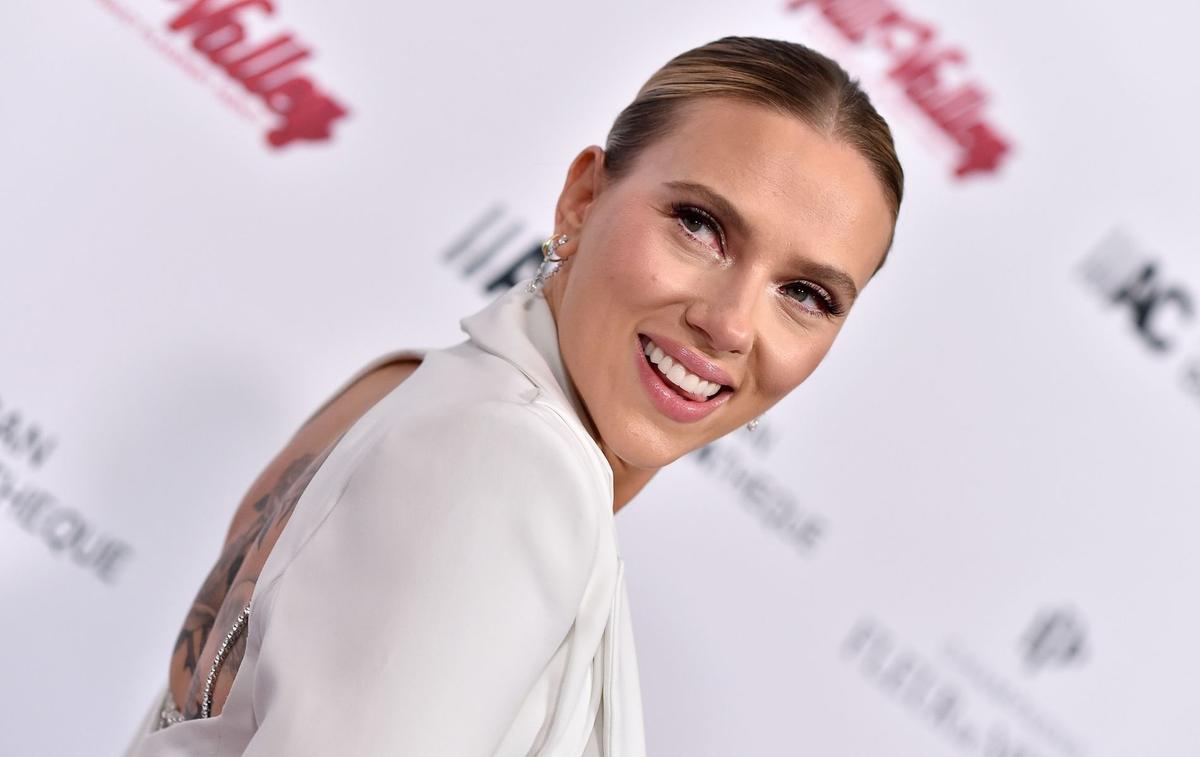