Elon Musk rubbed Jeff Bezos under his nose to make him think himself more successful.

After Amazon founder Bezos praised his own career on Twitter, the Tesla boss countered without comment with the picture of a silver medal.

Musk is currently the clear number 1 in the Bloomberg billionaire rankings with $ 222 billion.

For both, wealth is based on the value of their stock holdings.

The two billionaires are rivals not only in the rich rankings, but above all in the space business.

Bezos' space company Blue Origin recently sued Musk's company SpaceX to award the US government contract for a spacecraft to land on the moon.

Musk, 50, had already teased: "You can't complain to the moon, no matter how good the lawyers are," he said at a conference in September.

Bezos, 57, had posted an article in the US business paper "Barron's" from 1999 on Twitter on Sunday evening, in which Amazon and Bezos were predicted to fail quickly.

"Don't let anyone tell you who you are," he wrote.

At the same time, the Washington Post reported that a “toxic” corporate culture at Blue Origin had slowed the company's progress and made competition with SpaceX more difficult.

While that is not flattering for Bezos, the report testifies to the newspaper's editorial independence: It has been owned by the Amazon founder since 2013. 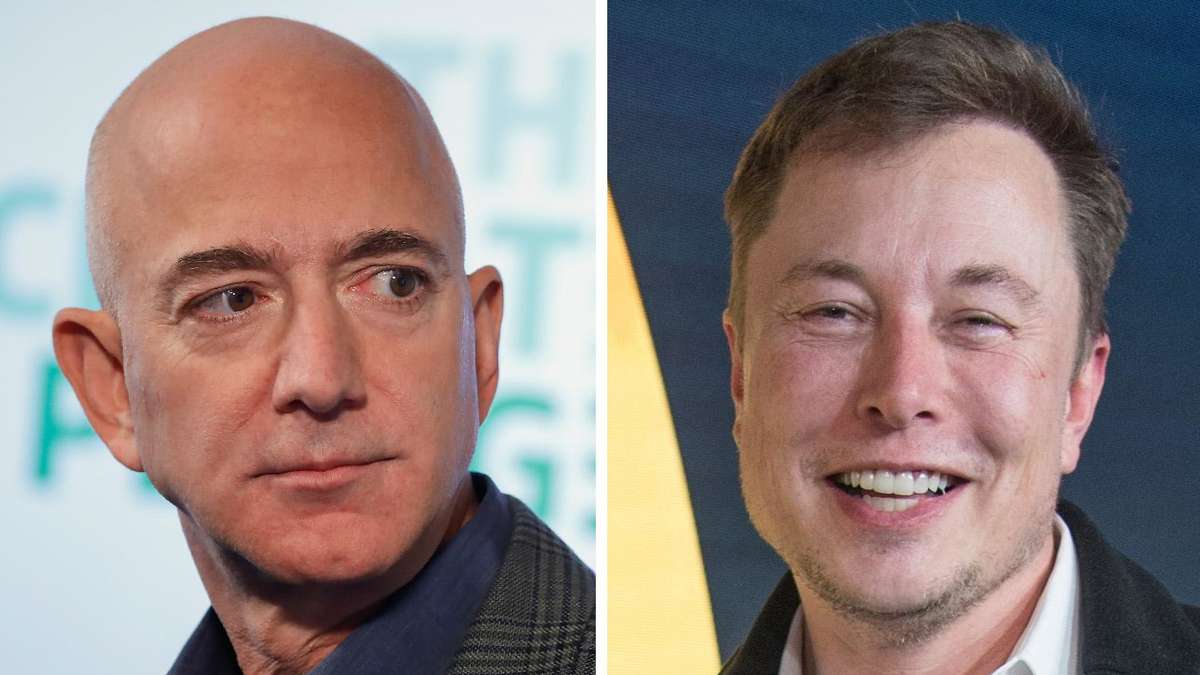 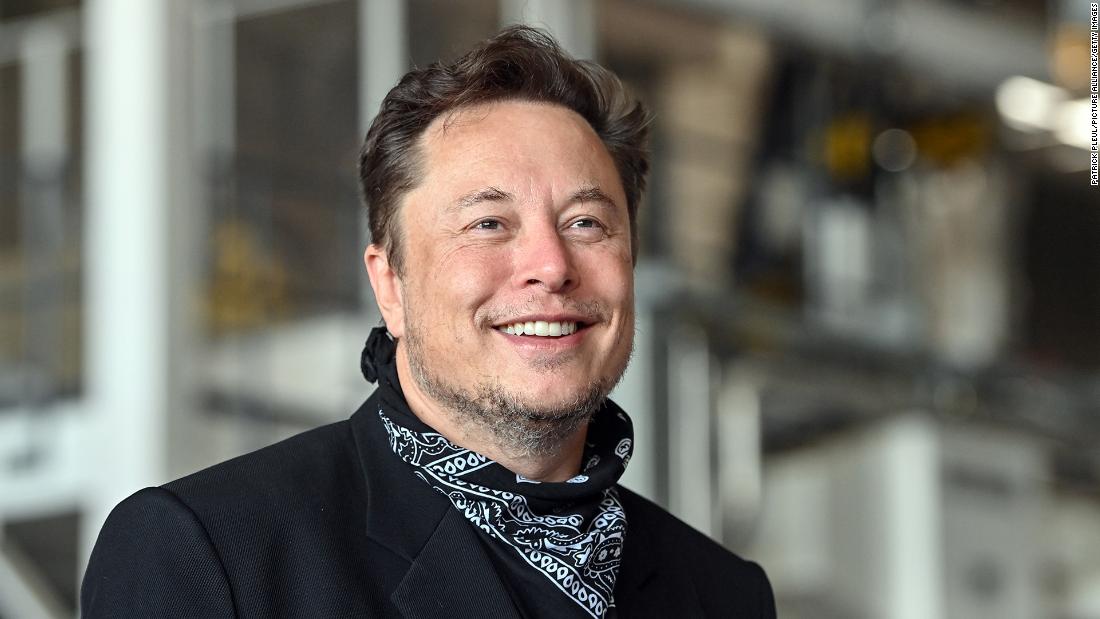 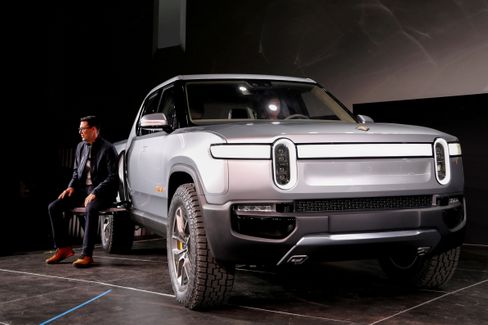 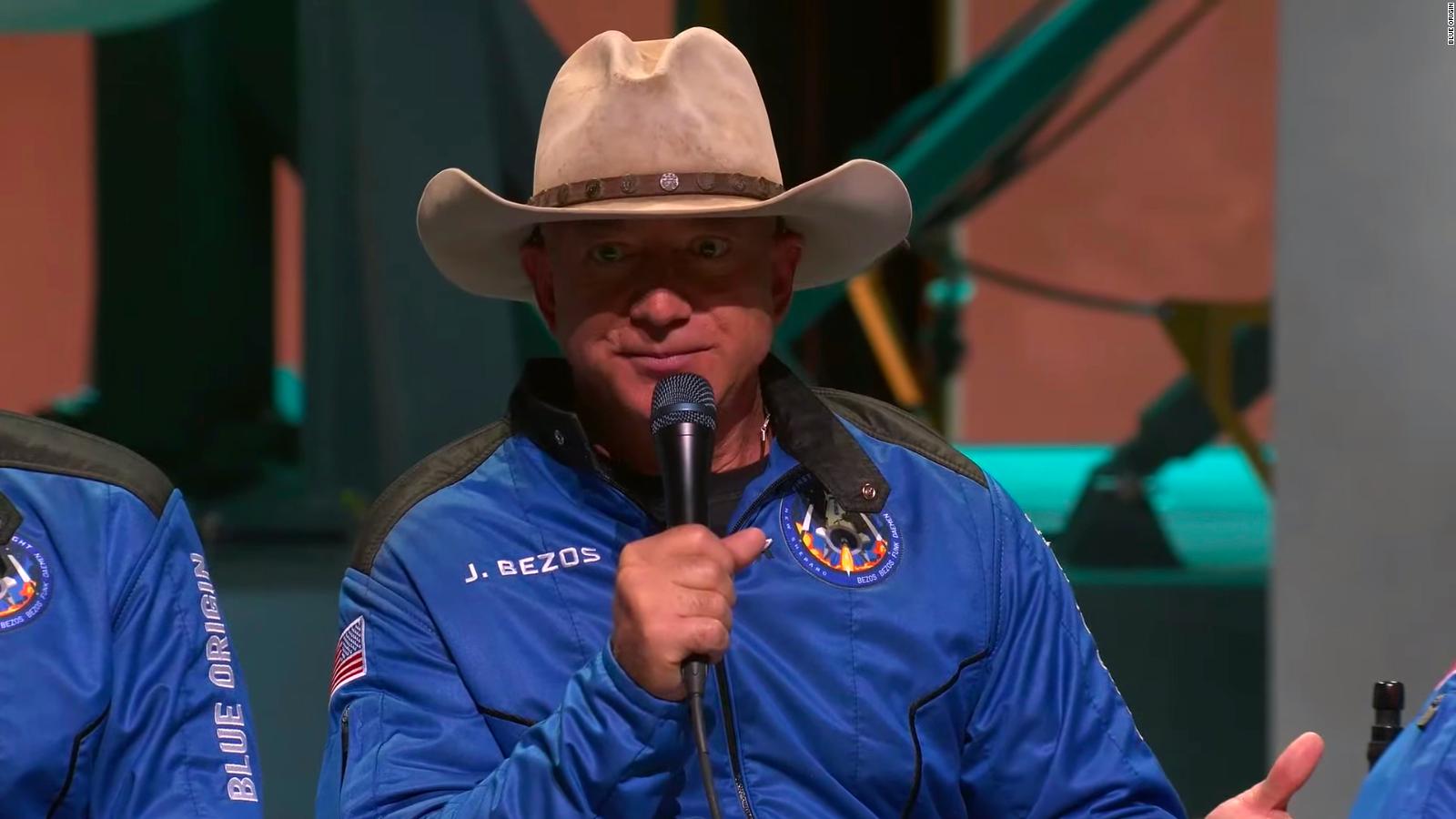 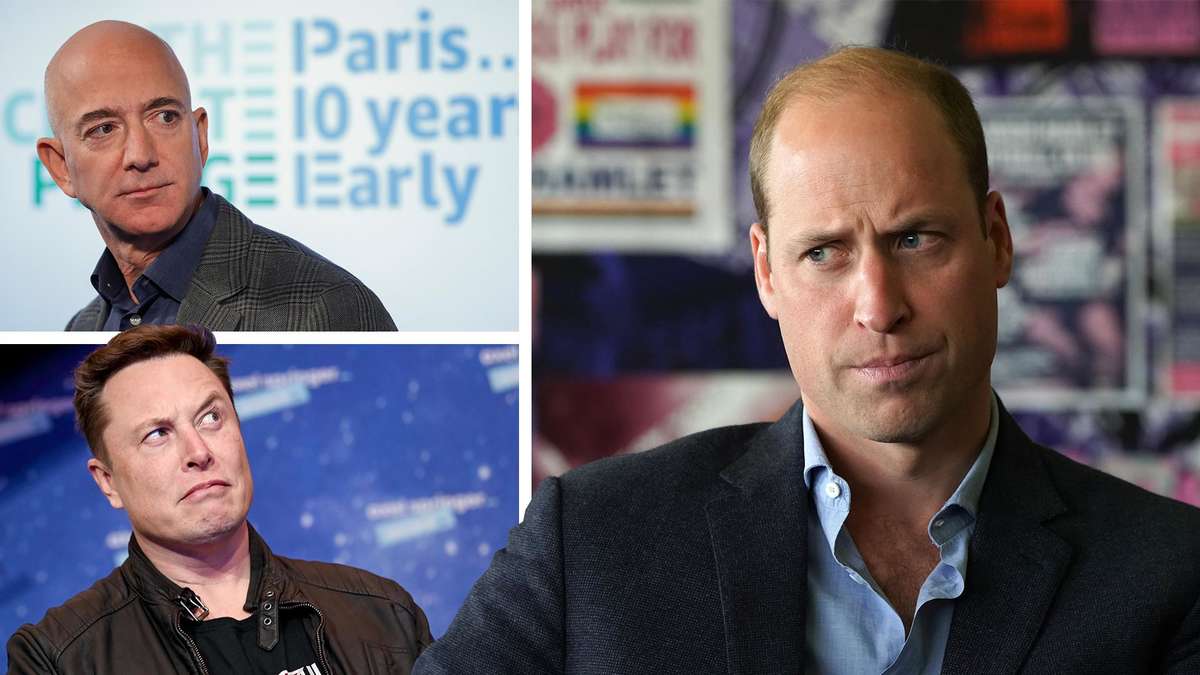 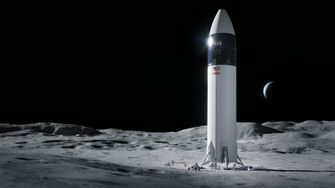