Oil is at its highest level in years

New York, SANA- Oil prices rose more than two percent today, to continue their gains in light of an energy crisis that ravages the economy Oil prices rose more than two percent today, extending their gains in light of an energy crisis ravaging global economies, amid a recovery in economic activity and restrictions on supplies from major producers.

Prices are rising as more residents who have received vaccinations leave the closure procedures, which supports economic activity, as Brent rose for five weeks and US crude increased for seven weeks.

Coal, gas and electricity prices have soared to unprecedented levels in the past few weeks, driven by widespread energy shortages in Asia, Europe and the United States that have made oil more attractive as a fuel for power generation.

Some states in India are experiencing blackouts due to coal shortages, while the Chinese government has ordered mining companies to boost coal production as energy prices soar.

The Organization of the Petroleum Exporting Countries and its allies, within the framework of what is known as the (OPEC Plus) group, decided last week to maintain a moderate and gradual increase in production. 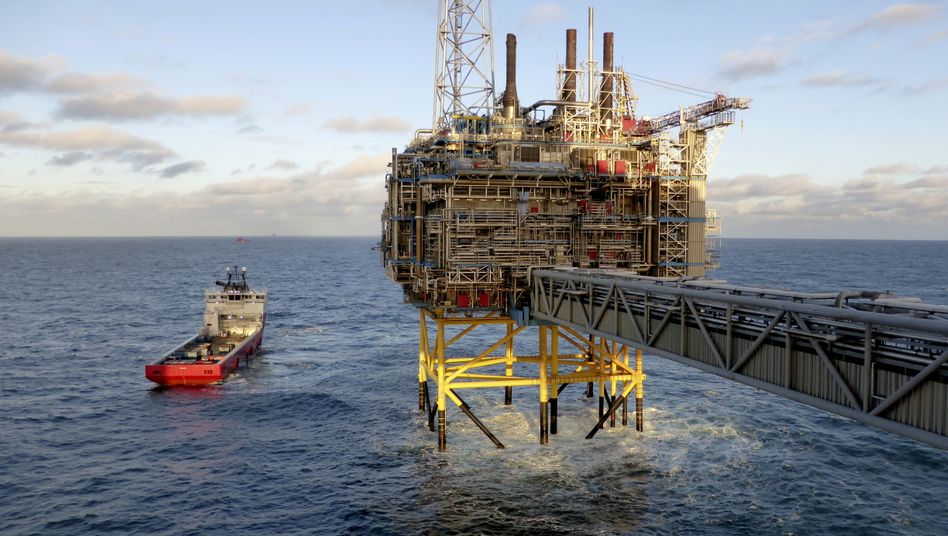 Oil price rises to a multi Fuel prices continue to rise - Super is scratching the record Falling oil prices due to the rise of the dollar Oil prices rise at the close 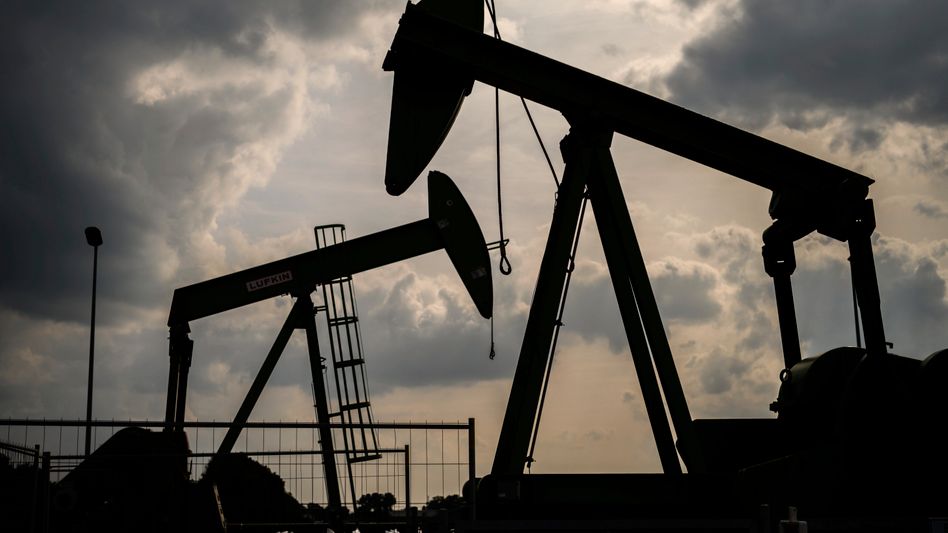 Oil price rises to three-year high: will refueling be even more expensive soon?