After the setbacks of the giants Evergrande and Fantasia, the promoter Sinic says he is unable to repay his loan of $ 250 million. 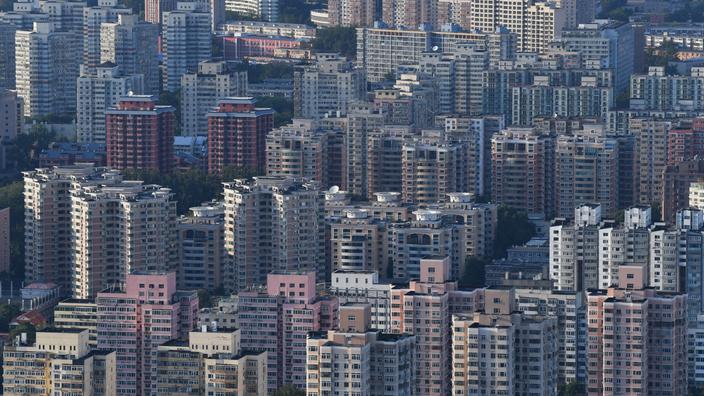 ", as the sector is shaken by the difficulties of Evergrande, on the verge of bankruptcy.

Sinic is the latest real estate company in China to report serious financial difficulties and its announcement comes just after the departure on Monday of two directors of another group in the Fantasia sector which is also struggling to repay its debts.

The group said it was unable to repay a loan of 250 million dollars (216 million euros) whose last maturity is scheduled for Monday, October 18.

anticipates that he will not have sufficient liquidity

" to honor this payment, the company said in a statement dated Tuesday.

The firm will also have to repay another loan of $ 250 million in January, then $ 210 million next June.

Read alsoReal estate: the fall of the Chinese giant Evergrande shakes the markets

Sinic made headlines last month when the group's stock fell 87% on the Hong Kong Stock Exchange, amid the woes of debt-ridden real estate giant Evergrande.

The case cost Sinic's boss more than $ 1 billion, according to Forbes.

And Sinic's listings have since been suspended on the Hong Kong Stock Exchange.

These difficulties highlight concerns in China about real estate, a key sector for the growth of the world's second-largest economy.

Evergrande, the private heavyweight in the sector, has struggled for several weeks to honor its interest payments and apartment deliveries.

The group is on the brink of collapse and its potential bankruptcy threatens to undermine the Chinese real estate sector, and even global financial markets.

On Monday, Evergrande was unable to repay some 127 million euros in bonds to its creditors, according to the financial information agency Bloomberg.

This is the third default in three weeks for the firm, which however has a grace period of 30 days before being declared in default.

At the beginning of October, another promoter, Fantasia Holdings, was unable to honor a payment of some 205.7 million dollars (177 million euros) owed to its creditors.

The group announced Monday the resignation of two members of its management.

One of them, Ho Man, expressed concern that he "

has not been kept fully informed on certain critical issues for the company in a timely manner,

" Fantasia said in a statement.

Fantasia's Hong Kong listings were suspended at the end of September.

The real estate sector has long been one of the engines of the Chinese economy with the construction of millions of homes.

A frenzy stimulated in particular by the need of most Chinese to access property, an almost obligatory stage of social advancement.

But faced with the swelling of debt in real estate, regulators have imposed on the sector "

", prudential ratios which aim to reduce the use of borrowing by developers.

The most vulnerable have since struggled to keep their activities afloat, while real estate sales and prices have slowed sharply in recent months. 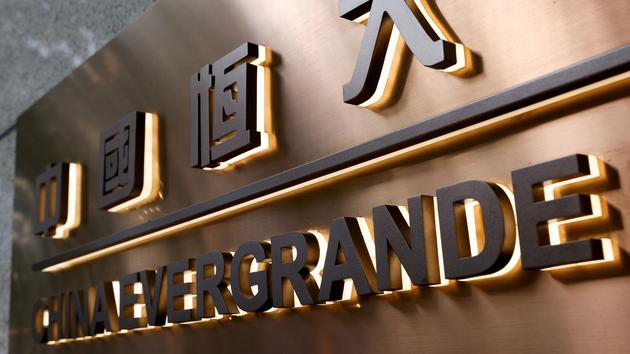 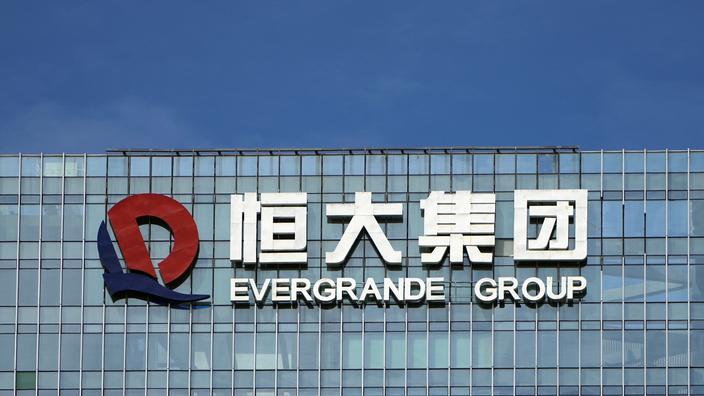 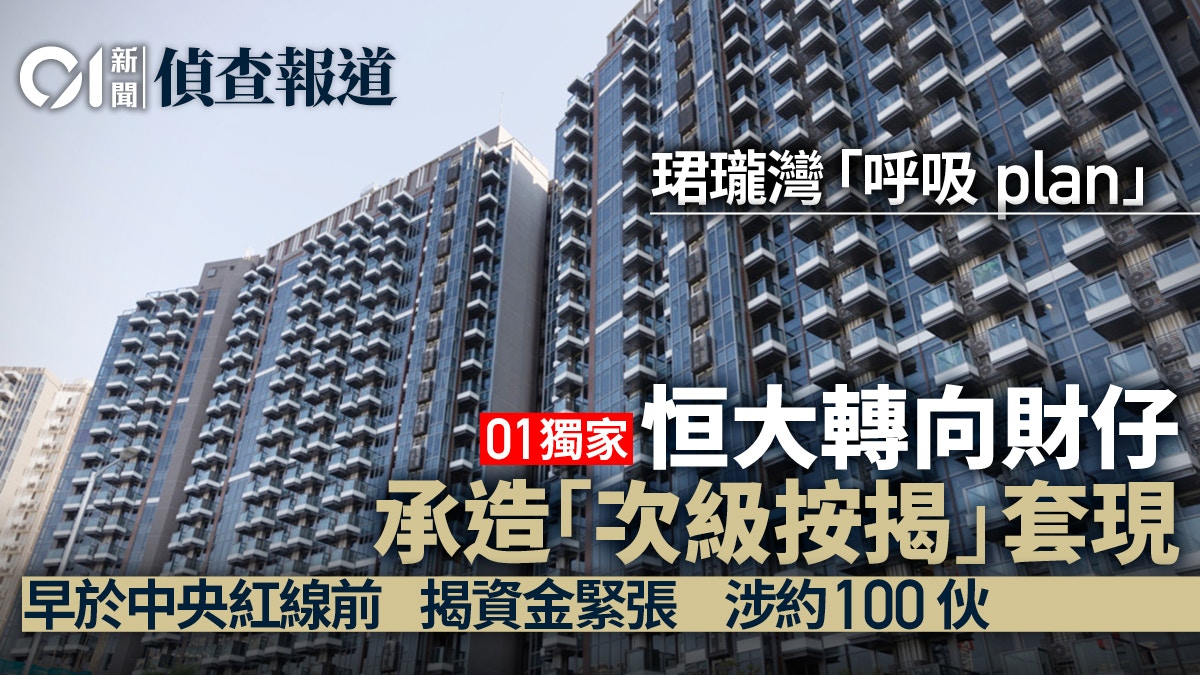 Damari's investment in Togder Pharma is being re-examined - Walla! Of money 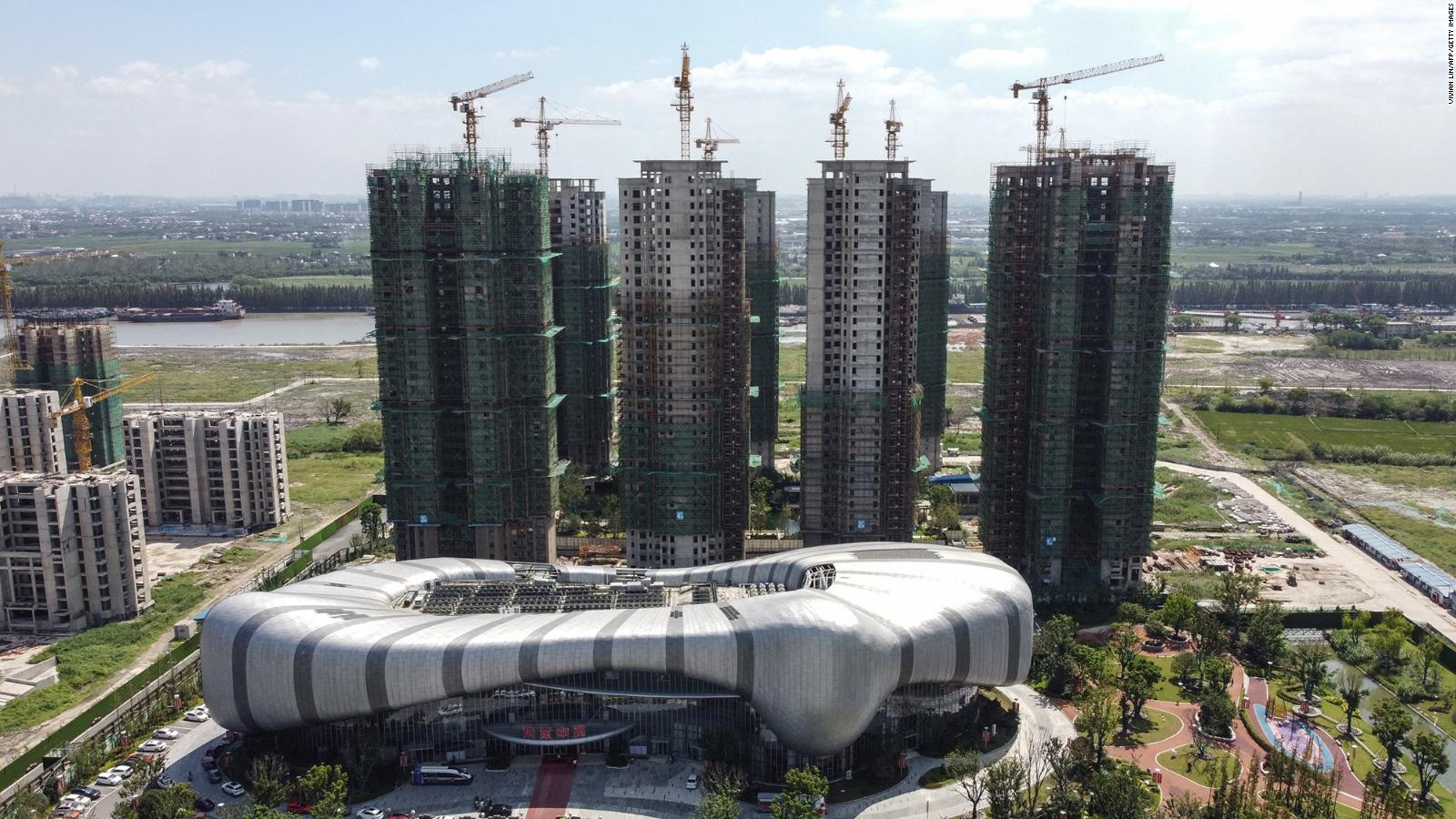 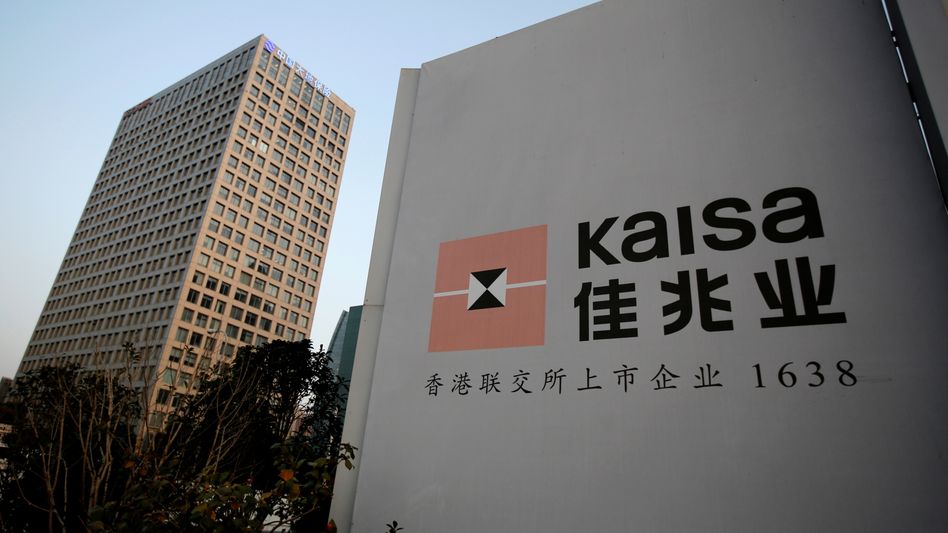 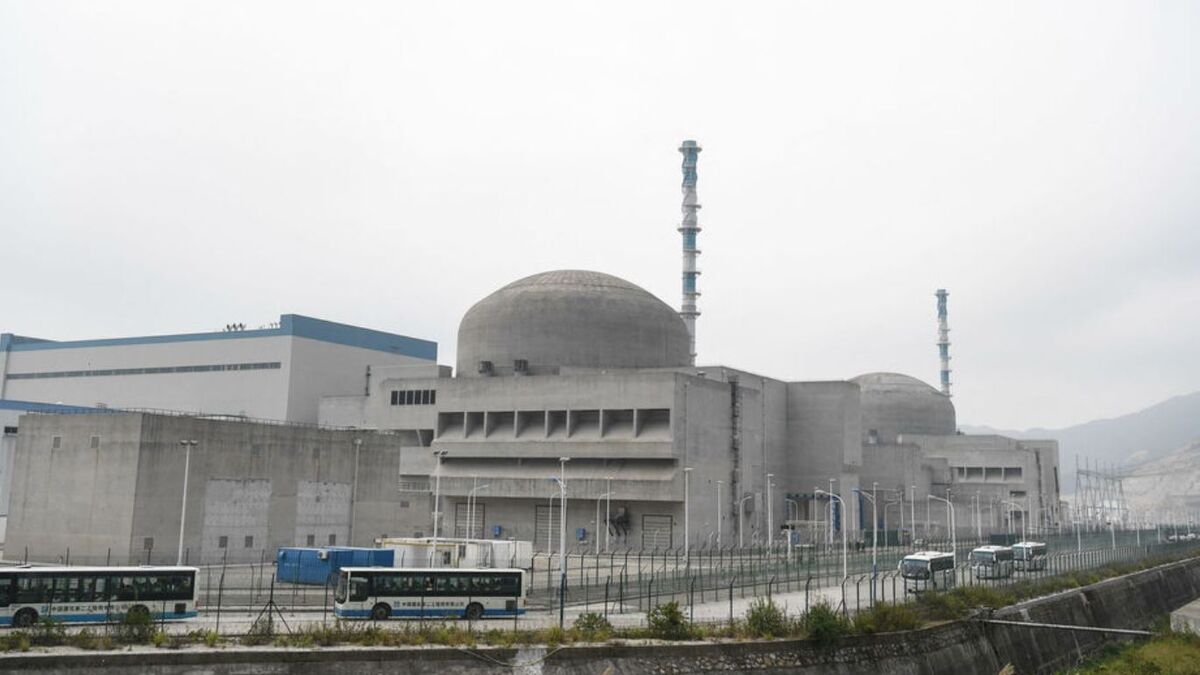 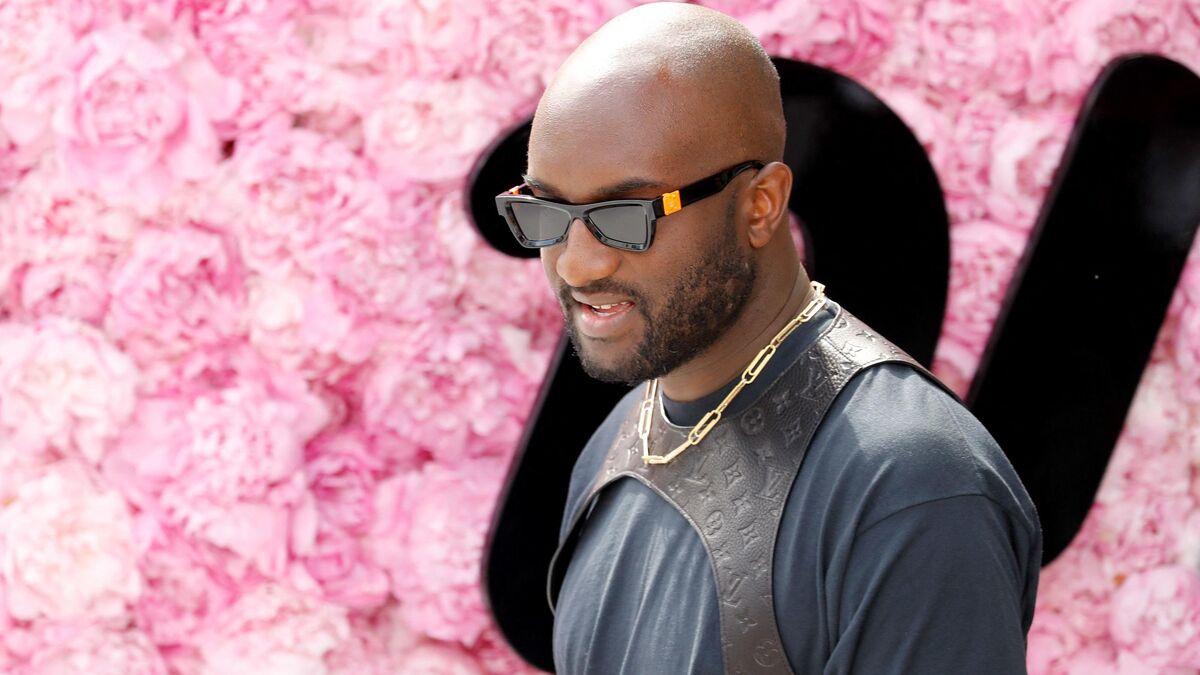 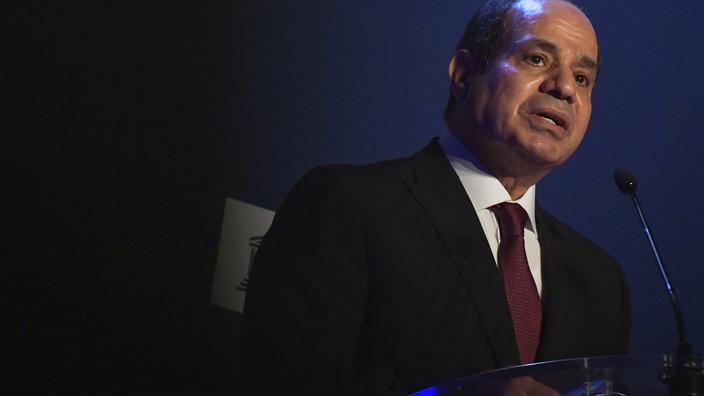 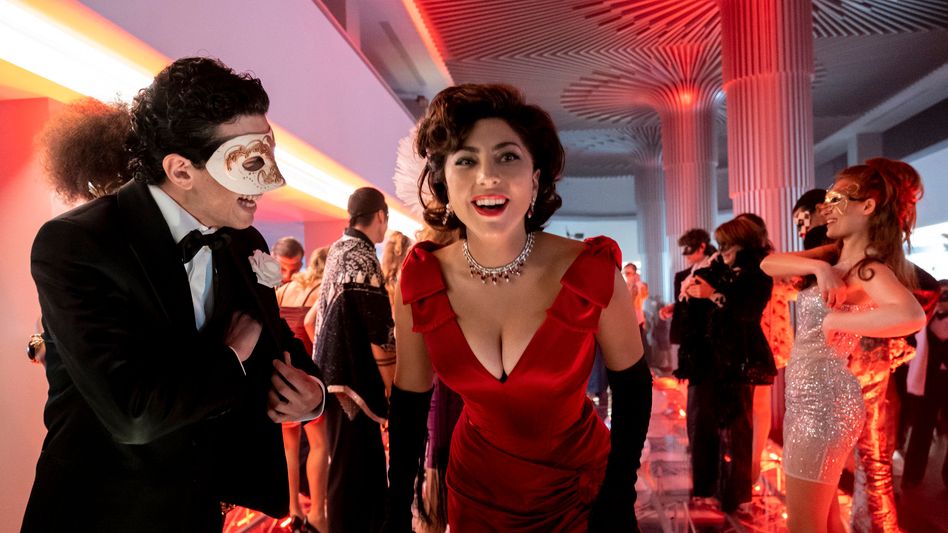 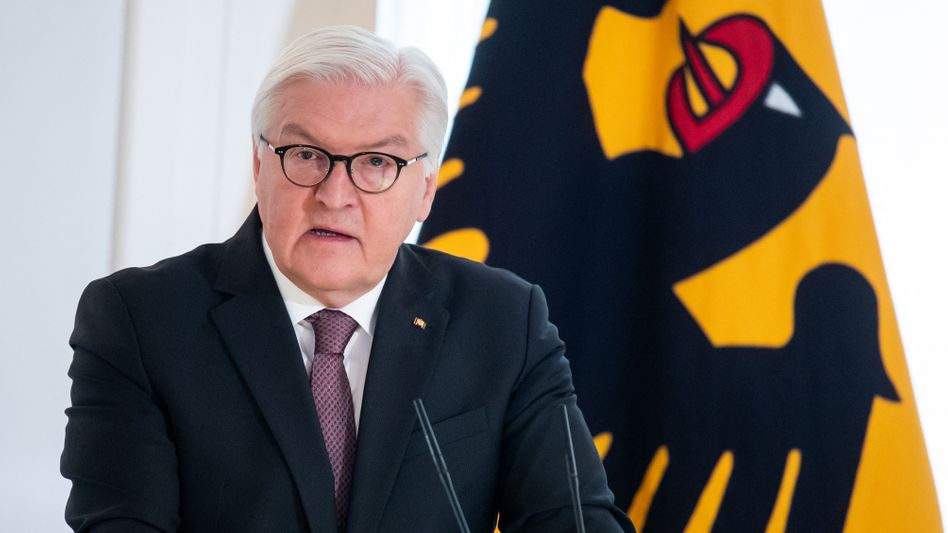 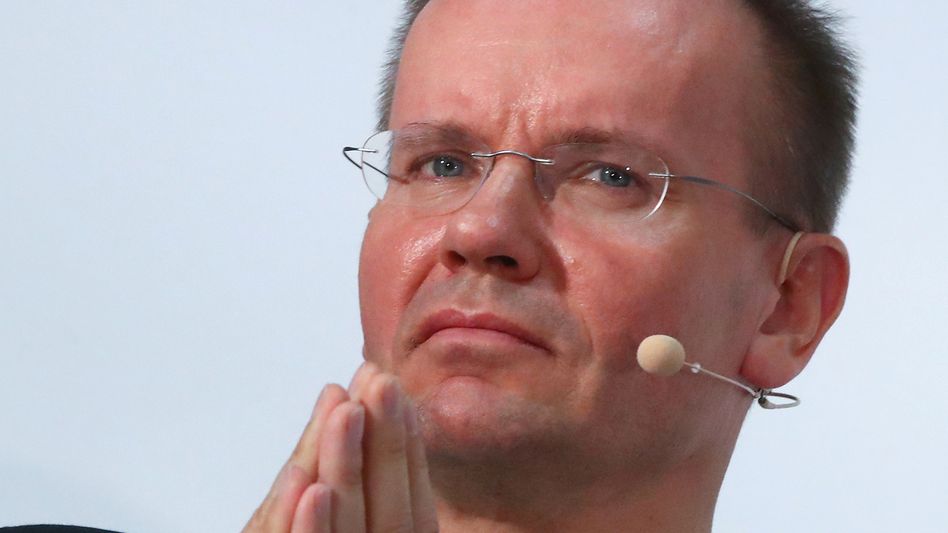