During his tenure as US President, governments from abroad generated a lot of sales. Then came Corona. Now Donald Trump wants to give up his luxury hotel in Washington, according to a newspaper. 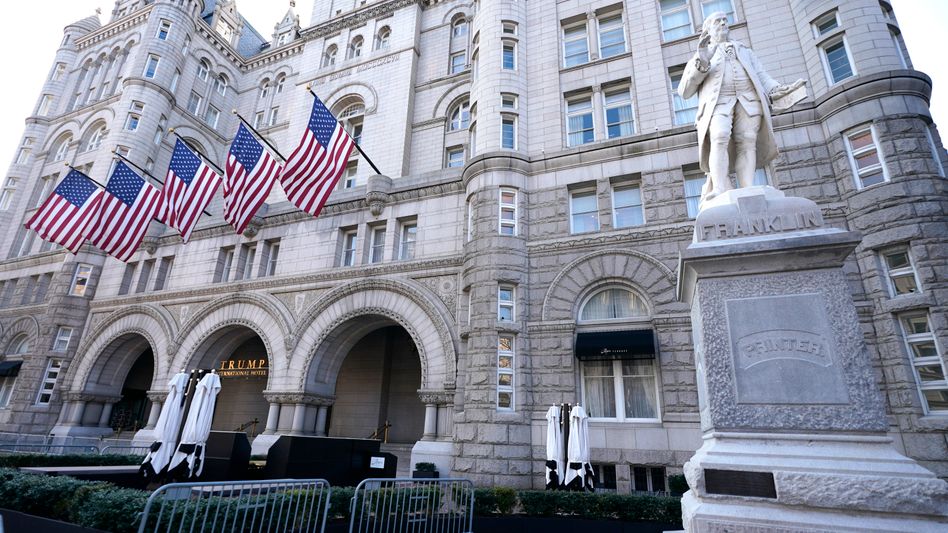 The Trump International Hotel in the US capital Washington

According to a report, the Trump Organization is negotiating the sale of a luxury hotel in Washington.

The real estate company of the former US President Donald Trump is in talks with the investment firm CGI Merchant Group about the Trump International Hotel, reports the Wall Street Journal, citing informed people.

The grand skyscraper near the White House that houses the hotel is state-owned. It used to be the city's main post office. In 2013, the Trump Organization signed a lease agreement with the responsible US authorities. The sale that may now be pending is therefore not about the building itself, but about the long-term rights of use. According to the newspaper, a buyer could run the hotel for many more decades.

The Trump International Hotel opened in 2016 and has become a focal point for fans of the real estate billionaire who took over the US presidency in early 2017.

During his tenure, there was loud criticism that numerous representatives of foreign governments and companies stayed in the hotel and thus ensured high sales - in order, so the presumption, to secure the goodwill of Trump.

The public prosecutor's office was investigating the president.

In the corona crisis, however, the good business was over.

The hotel posted a loss of more than $ 70 million by 2020, according to a report released by the U.S. Congress.

The Trump Organization rejected this information. 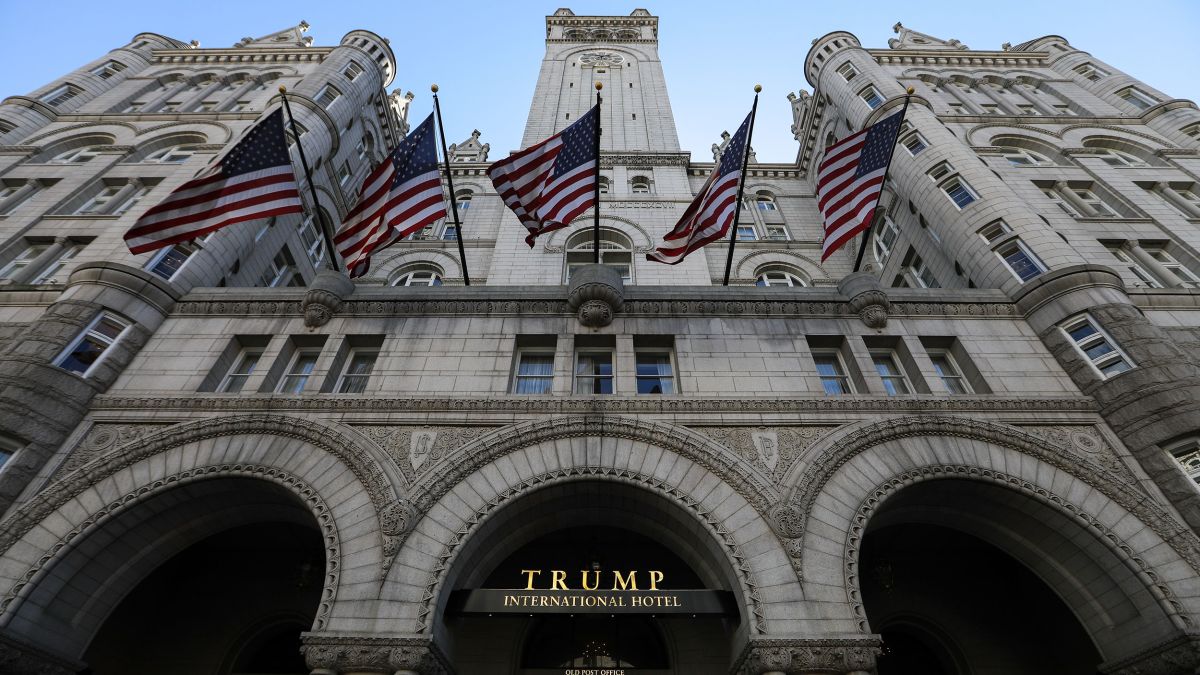 Hotel Trump: investment group buys the building and will change the name 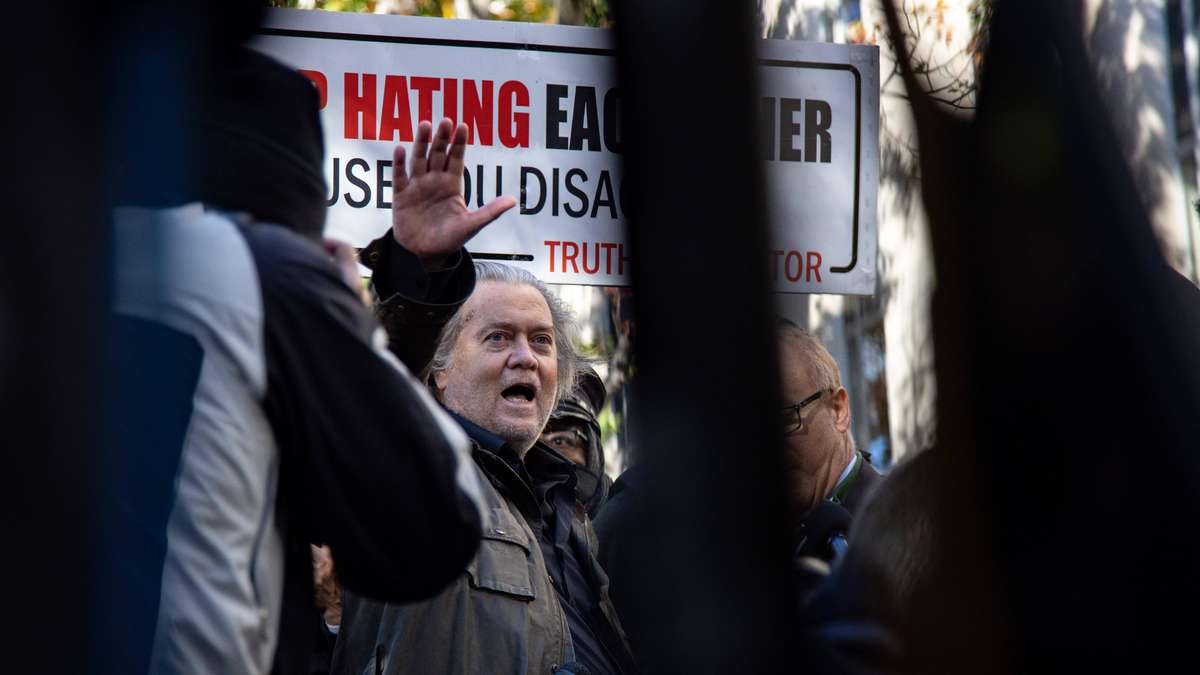 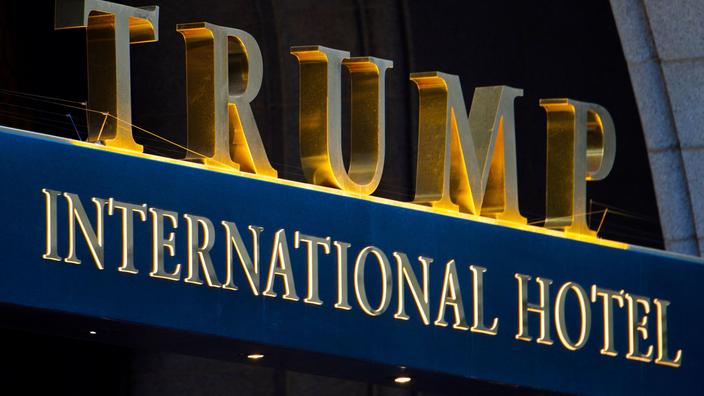 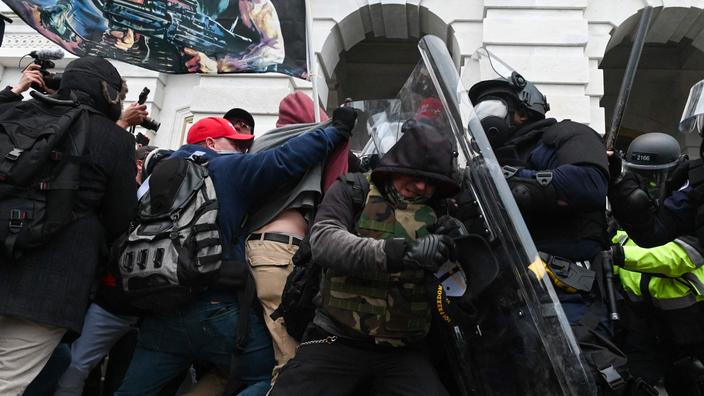