The statutory coffers are missing seven billion euros. Since the additional contributions are to be kept stable, the state will have to close the financial gap. 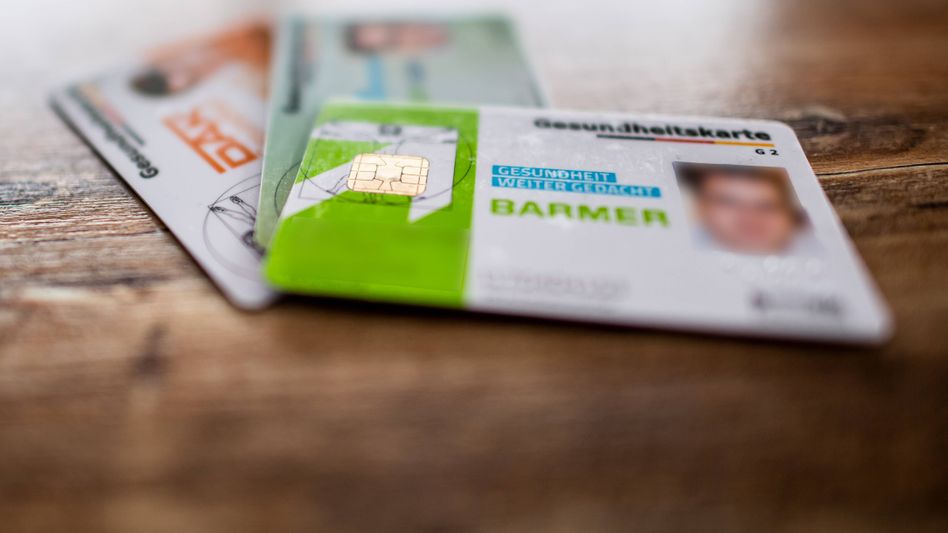 That will be expensive: the statutory health insurance companies in Germany will need a record subsidy from the federal government in the coming year.

As the National Association of Statutory Health Insurance (GKV) announced, there is an additional financial requirement of seven billion euros.

This was predicted by the so-called appraisal group made up of experts from the Federal Ministry of Health, the Federal Social Security Office and the National Association of Statutory Health Insurance Funds.

According to its own announcement, the committee expects expenditure for the health insurance companies of around 284 billion euros, after an estimated 272 billion euros this year. Since it was stipulated by law that the additional contributions to health insurance should be kept stable at an average of 1.3 percent in the next year, the gap must be closed with additional money from the federal government.

Federal Health Minister Jens Spahn (CDU) said that a lot has been invested in the last three years: in better care, in faster digitization, in comprehensive care - and above all in coping with the pandemic.

“That pays off for the patients.

But that costs, especially after an economic crisis. «Parliament wrote the promise of stable contributions in the law.

They stand by this social guarantee.

"That is why we will now quickly submit a corresponding ordinance and coordinate it with the Federal Ministry of Finance."

The chairman of the board of directors of the National Association of Statutory Health Insurance Funds, Volker Hansen, said: "We expect the federal government to provide a corresponding federal subsidy quickly - and thus avert the risk of increasing additional contributions across the board in the next year." Problems with health insurers: what happens if your insurer goes bankrupt?

Problems with health insurers: what happens if your insurer goes bankrupt? 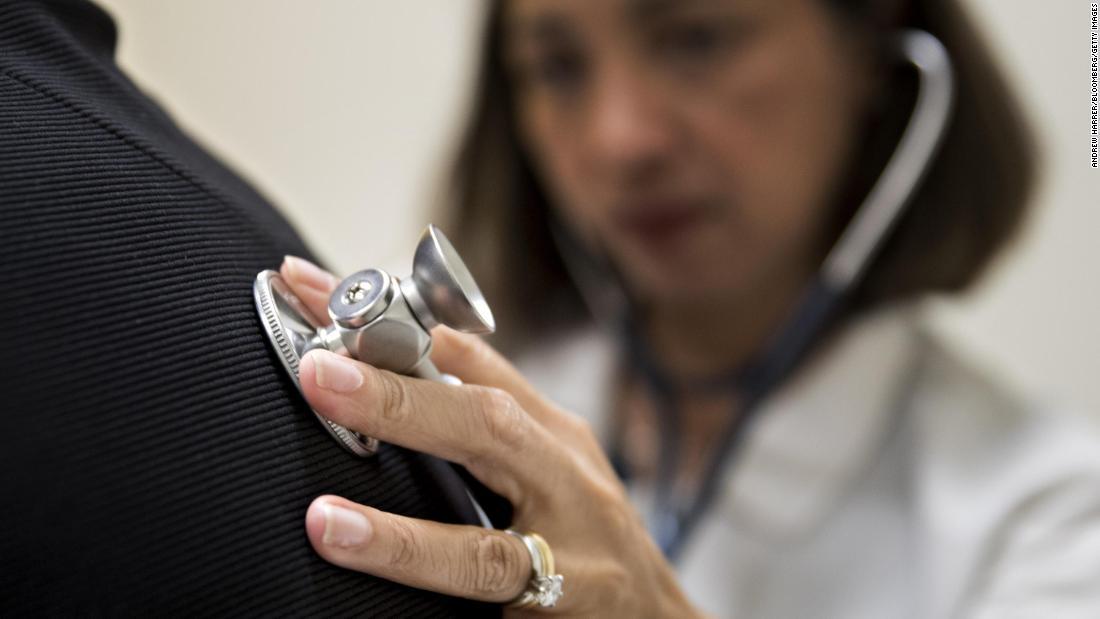 This means the Supreme Court ruling on the Health Care Act 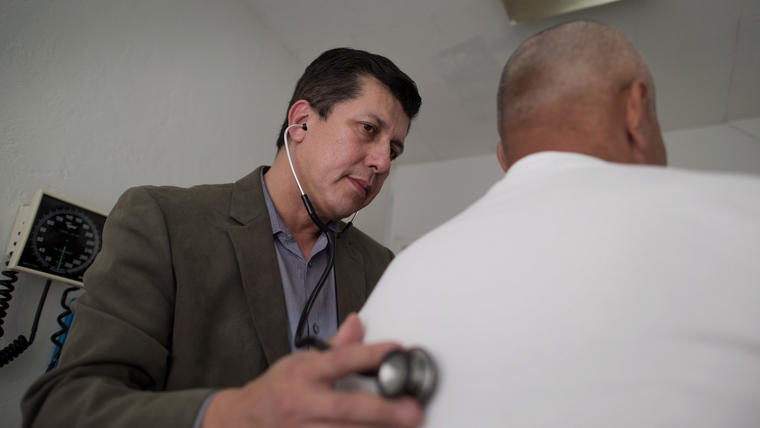 Because of Corona: DAK warns of "historically largest contribution jump" Big financial gap: can the pension still be saved? Billions in grants needed