Volkswagen: The supervisory board is engaged in a heated speech battle over the future of the Wolfsburg parent plant

The nerves of those responsible at the VW group are obviously blank. After a sobering balance sheet by CEO Herbert Diess, there is said to have been a violent battle of words. 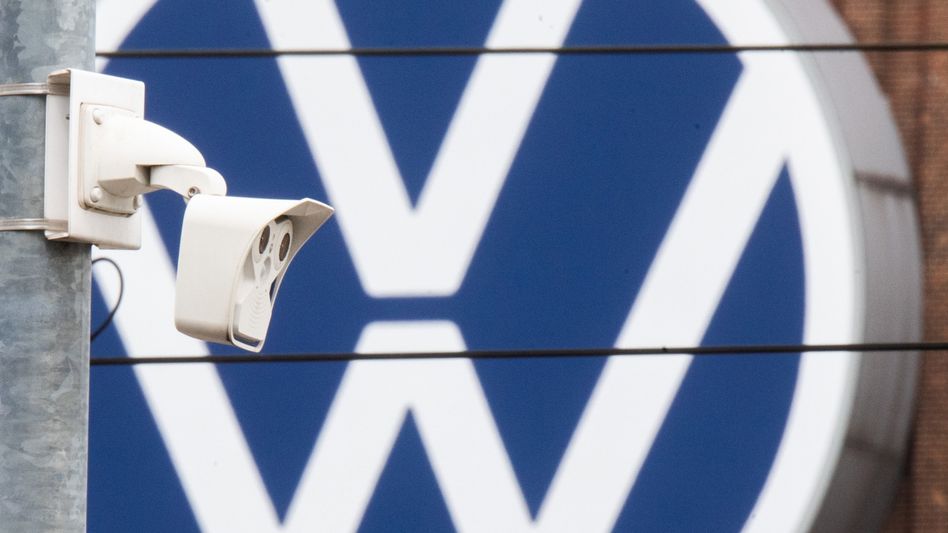 VW logo at the main plant in Wolfsburg: "Difficult situation"

A few weeks before the new decisions on investments in the coming years at Volkswagen, the debate about the future capacity utilization of the main plant in Wolfsburg is growing hot.

Group boss Herbert Diess had aggressively addressed the issue in the September meeting of the supervisory board to the surprise of several inspectors, it was said from company circles.

Diess is said to have presented a scenario of what could happen if, for example, the supply crisis for electronic chips should persist or the scheduling of important future projects from VW had to be reconsidered. According to the »Handelsblatt«, Diess is said to have warned that in such a case up to 30,000 jobs at VW could be endangered.

In his previous day, Diess is said to have drawn attention to the unfavorable cost situation.

The new Tesla plant in Grünheide in particular would have significantly fewer fitters per car produced.

However, the finding is not really surprising, because unlike in the future in Grünheide, cars with internal combustion engines will also be screwed together in Wolfsburg, which means much more effort.

The number of jobs in the industry as a whole will therefore decrease considerably with the switch to electric drives.

The loss is largely compensated for by additional requirements in other areas, such as those for the production of batteries and the charging infrastructure.

Occupancy is a cause for concern

Nevertheless, according to the report of the »Handelsblatt«, especially the representatives of the employees' side are said to have urged efforts to secure jobs with sharp words.

Scenarios of massive job cuts are out of place.

However, Europe's largest car manufacturer is currently still idling considerably at its headquarters for other reasons.

Short-time working for tens of thousands of employees had to be extended several times because - as with other providers - semiconductors were missing.

Regardless of the acute bottlenecks, parts of the workforce are concerned about sufficient plant utilization in the coming years.

Among other things, the works council has already called for at least one other electric model to be installed in the corporate headquarters in addition to the “Trinity” project planned for 2025/2026.

"The difficult situation at the Wolfsburg plant is a clear focus of ongoing consultations for this year's planning round," said works council chief Daniela Cavallo recently. Concrete decisions on models and locations in the global VW production network should be made by mid-November. According to the report, at the latest meeting of the supervisors, there should have been again irritations between Diess and members of the committee. The positions, it seems, are far apart.

In principle, workforce representatives and company management have the same goal in this regard: more e-models should follow as soon as possible, also in view of the increasing competition from Tesla.

An open conflict like the one in mid-2020, when Diess had a violent clash with the then works council boss Bernd Osterloh, had not recently occurred, it was said from the environment of several participants. 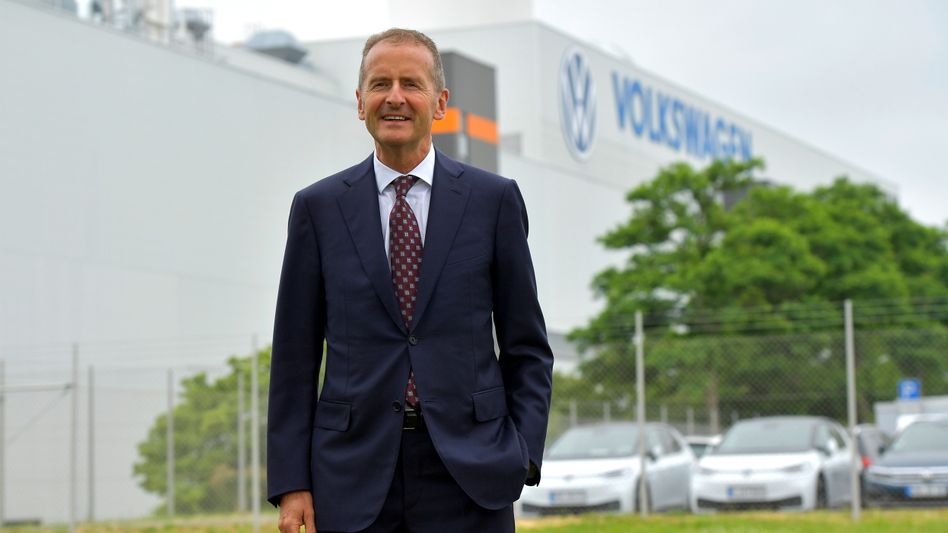 Volkswagen: Herbert Diess should lead the VW Group until autumn 2025 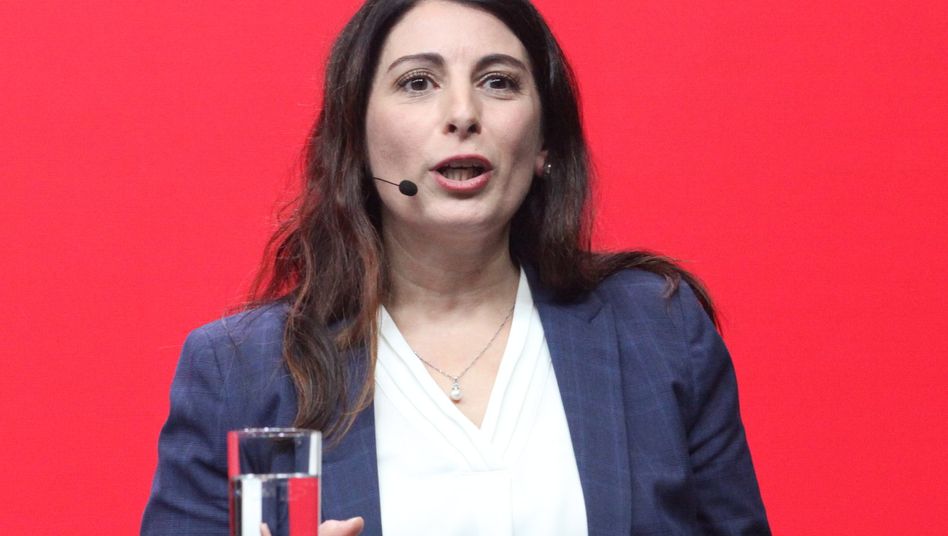 Volkswagen: The supervisory board is engaged in a heated speech battle over the future of the Wolfsburg parent plant 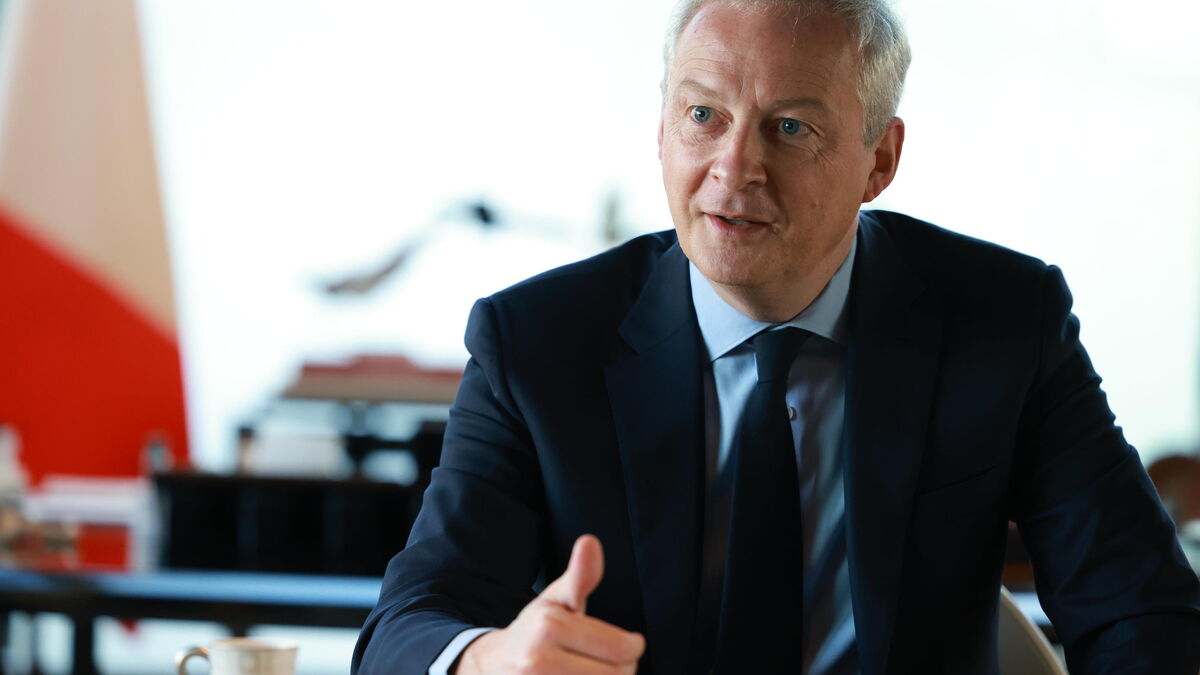