While waiting for government action, motorists are doing their own thing to reduce their fuel bill. The sta 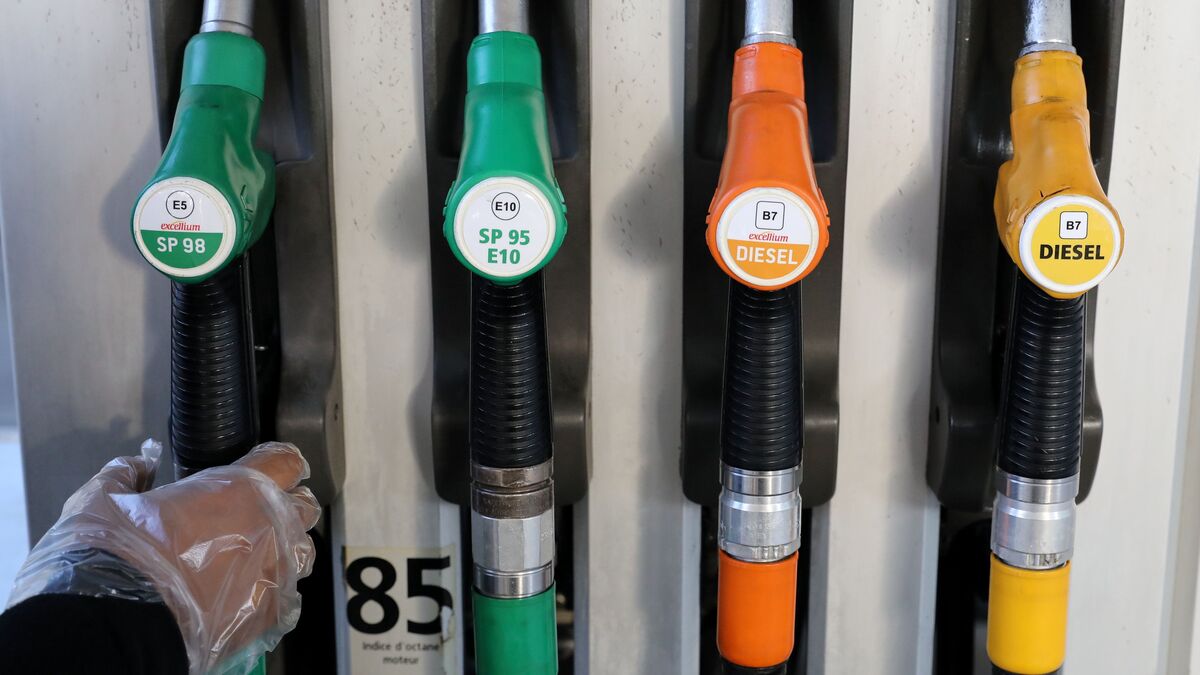 After electricity and gas, it is around fuel to post astronomical prices. Last week, the liter of diesel averaged 1.53 euros, its all-time high, according to official figures. Unleaded 98 for its part reached 1.63 euros, a level that had not been seen for nearly ten years. Where are the people when they are not at the pump, to refuel before the next hike? "Their nose in their closet, looking for their yellow vest", cowardly, bitter, Karim, watching the meter go by, at the Total Access station in Nanterre (Hauts-de-Seine). Even if activists are trying to revive the movement, we are not there yet. But prices have already exceeded those of fall 2018, when the yellow vests movement was triggered.

The only solution today to control the bill: identify the cheapest stations. Le Parisien - Today in France has scrutinized the prices displayed in France and reveals the list of stations at low prices, region by region. Nouvelle Aquitaine wins the all-category prize. The cheapest station to buy diesel? It is in Blanzac-lès-Matha (Charente-Maritime), where the liter is currently displayed at 1.436 euros. While if you drive unleaded, the best plan is in Port-Sainte-Foy-et-Ponchapt in Gironde (1.498 euros per liter of SP 95-E10). Across the country, the pumps of supermarkets prance. Carrefour is seen as the champion of gasoline, Casino like that of diesel. In short, you now know where to refuel,not to mention that you can get help from a fuel price comparison app.

But not sure that this is enough to calm the anger of motorists.

Everyone in government has identified the smoldering fire and the widespread fire risk.

Barbara Pompili, the Minister for the Ecological Transition, is the first to wear the costume of the firefighter.

This week, she asked distributors "to take action by reducing their margins."

Without success, and with a severe flashback ...

"The net margin of distributors is of the order of 1 cent per liter, so we believe that at these levels it is not reasonable to reduce them further", retorted Olivier Gantois, the president of the Union. French Petroleum Industries (Ufip).

Professionals argue about the strong competition on the French market and the significant weight of large-scale distribution, which pulls prices down.

The worst may be yet to come

"The current outbreak is linked to the rise of the barrel of oil, the prices of which are rising with the global economic recovery", deciphered last week an engineer at the Total depot in Gennevilliers (Hauts-de-Seine).

The prices, above 80 dollars a barrel, are however far from their historical records.

At the pump, the worst may therefore be yet to come… This is why “protective” measures are being studied.

That of a fuel check based on social criteria is the most advanced today and the device could be announced in the coming days.

"Worries the association 40 million motorists, which pleads" for the only possible measure, the reduction of VAT on fuel ".

The presidential candidates, they compete for proposal.

Anne Hidalgo (PS) was the first to advocate a reduction in the fuel tax.

Since then, Marine Le Pen (RN) has positioned itself for a reduction in VAT on gasoline, to 5.5% instead of 20%.

The executive ruled out for the moment the possibility of reducing taxes to cool prices.

"We are not there," said Gabriel Attal, the government spokesman.

Maybe, but until when? 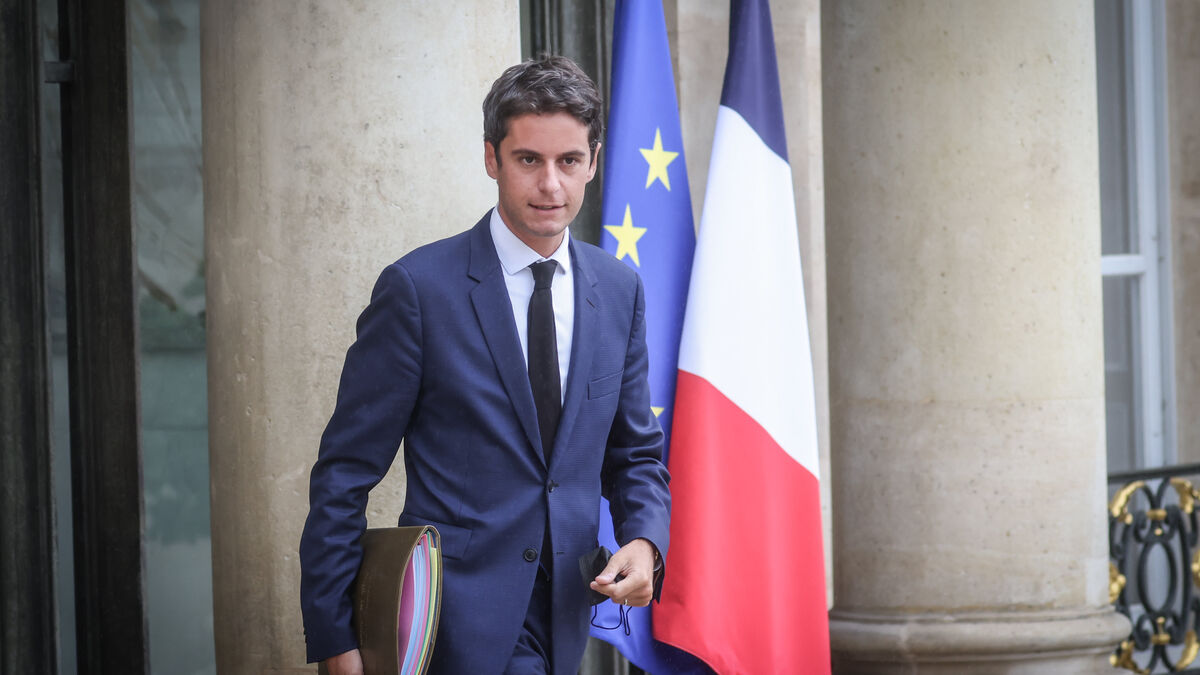 Rising fuel prices: government promises aid measure before the end of the week 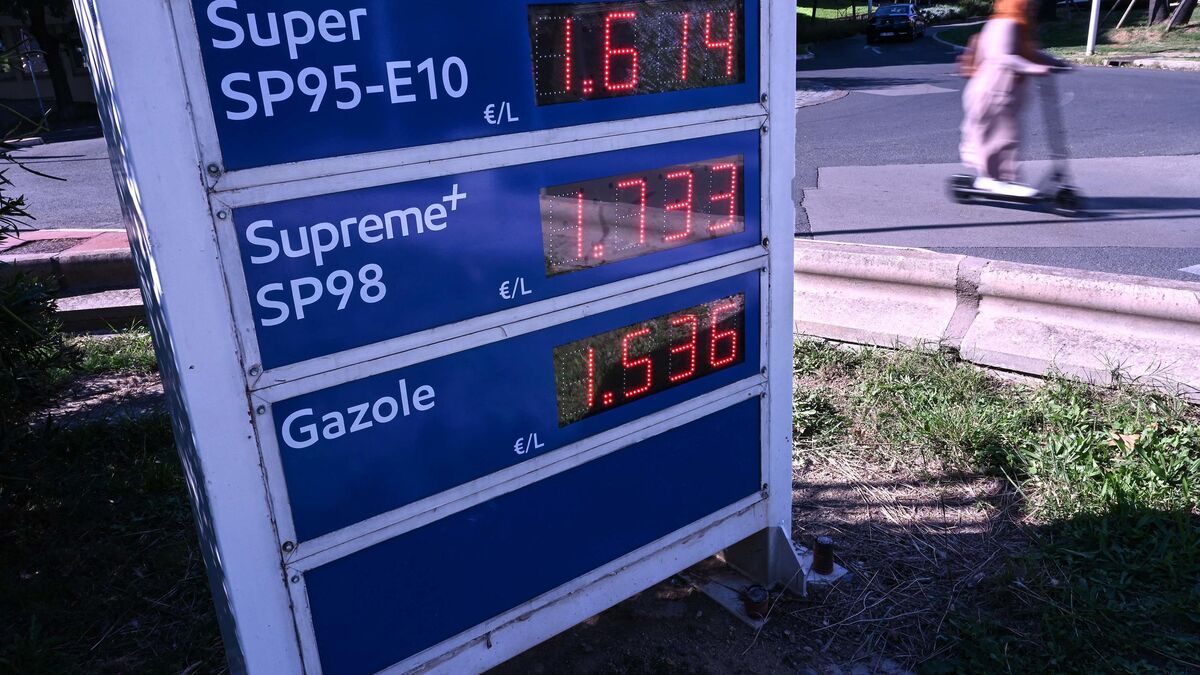 Fuel check: there is still "work" to develop it, admits Bruno Le Maire 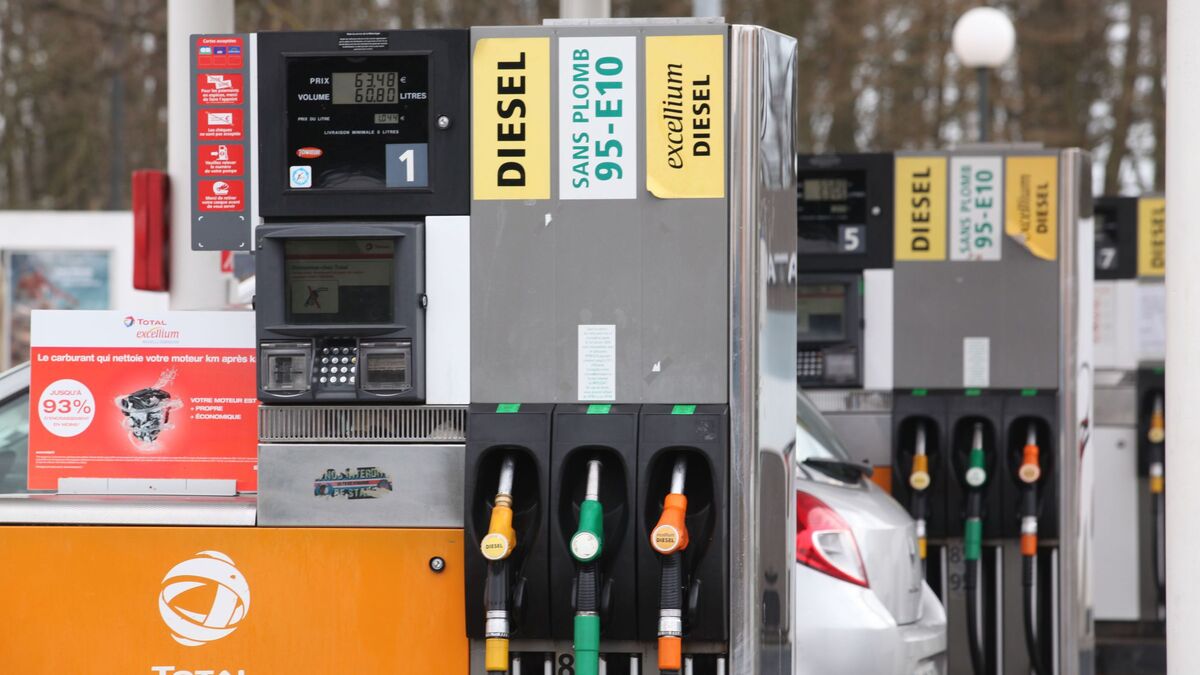 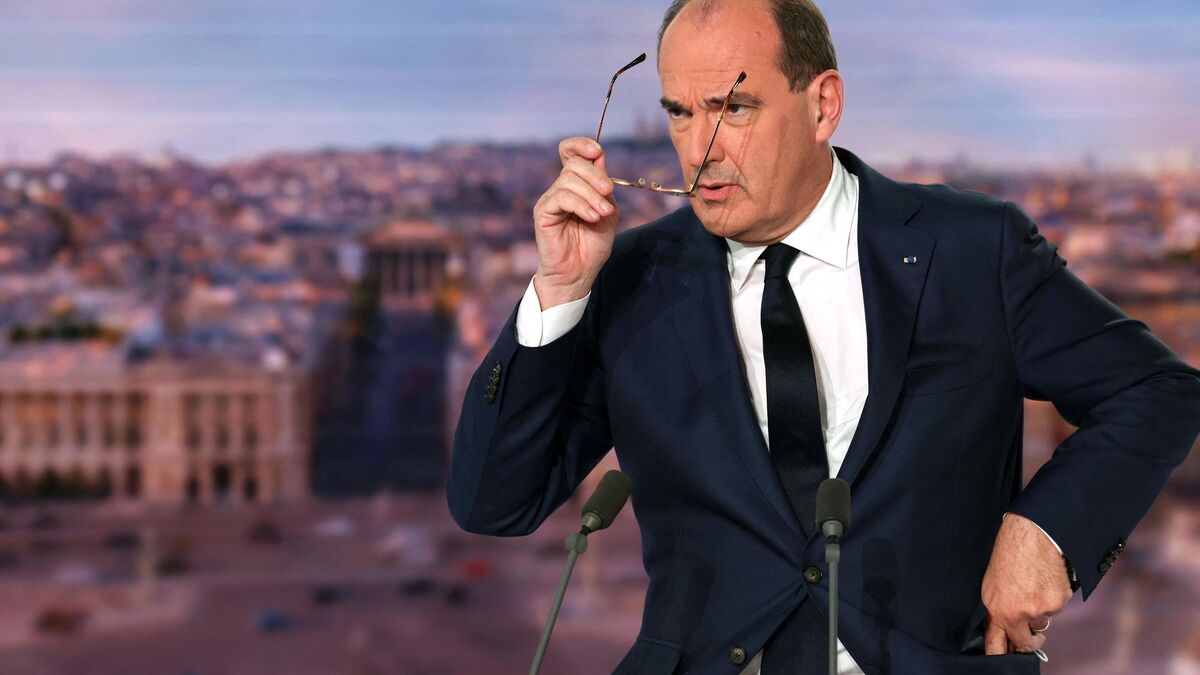 Fuel prices: Jean Castex announces an "inflation allowance" of 100 euros for those earning less than 2000 euros net per month 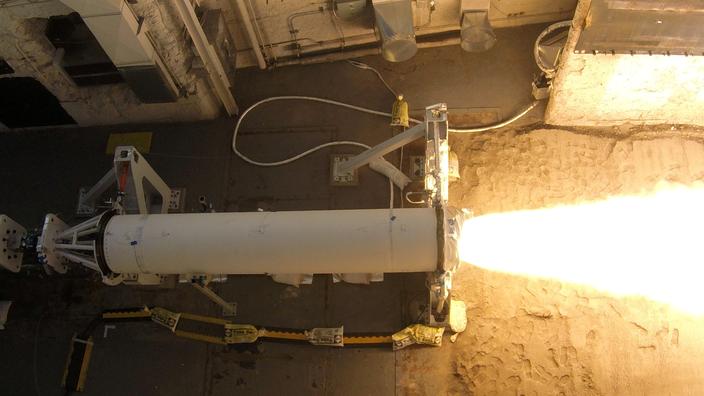 United States: hypersonic missiles to be developed by three companies 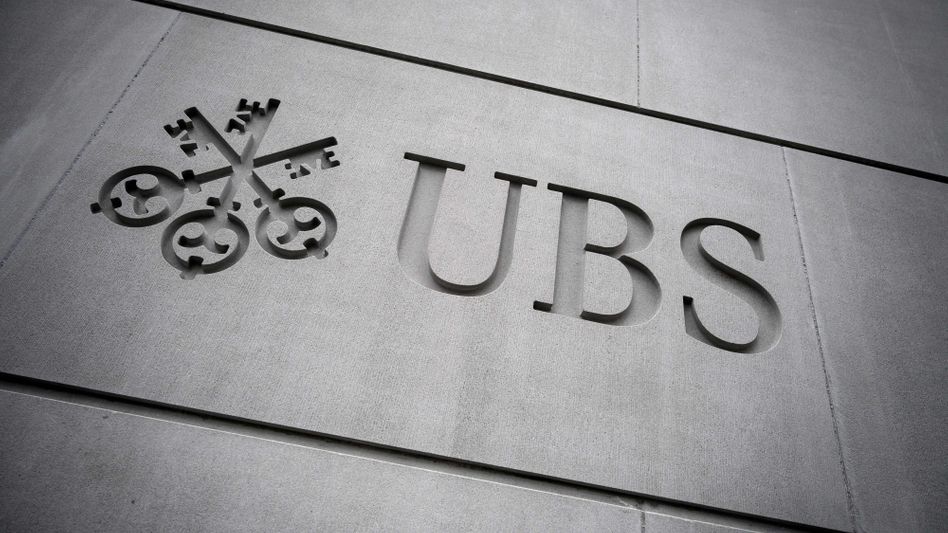 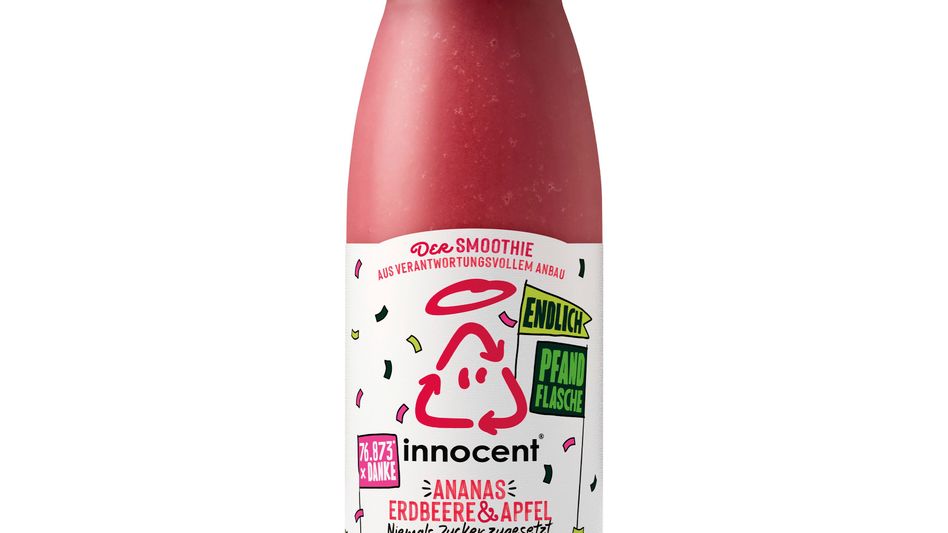 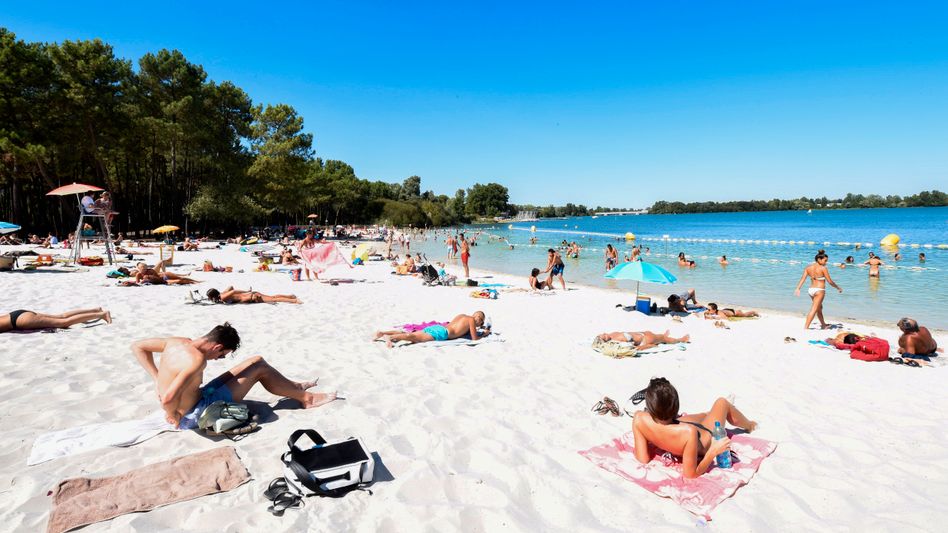 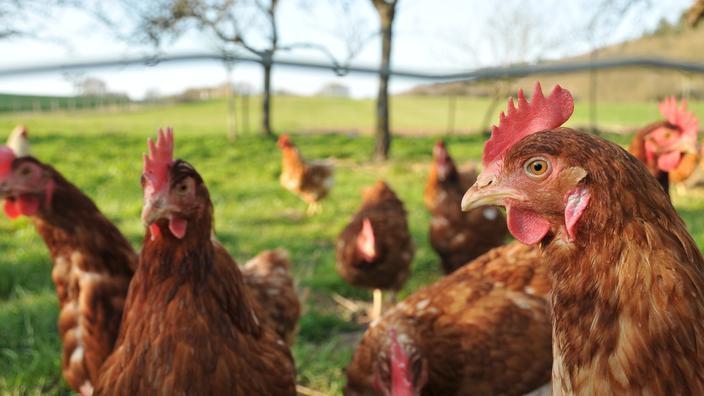 Rally against a "factory farm" project in Brittany 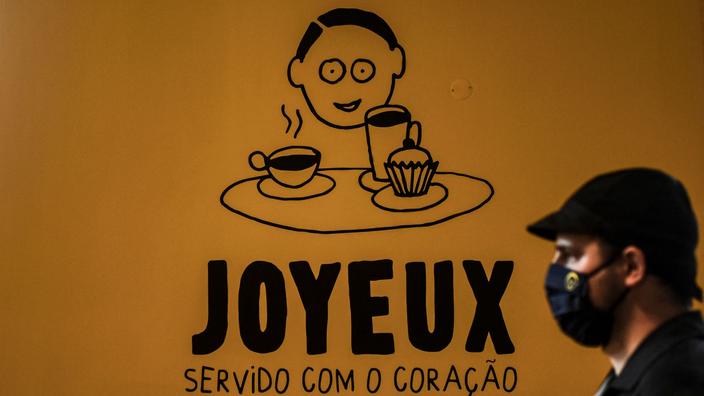 The first Café Joyeux outside France opens in Lisbon