German airports are groaning because of congestion

Not only the Berlin airport is struggling with long counters and long queues. In Munich, too, there are fears of chaos in view of the approaching autumn holidays. 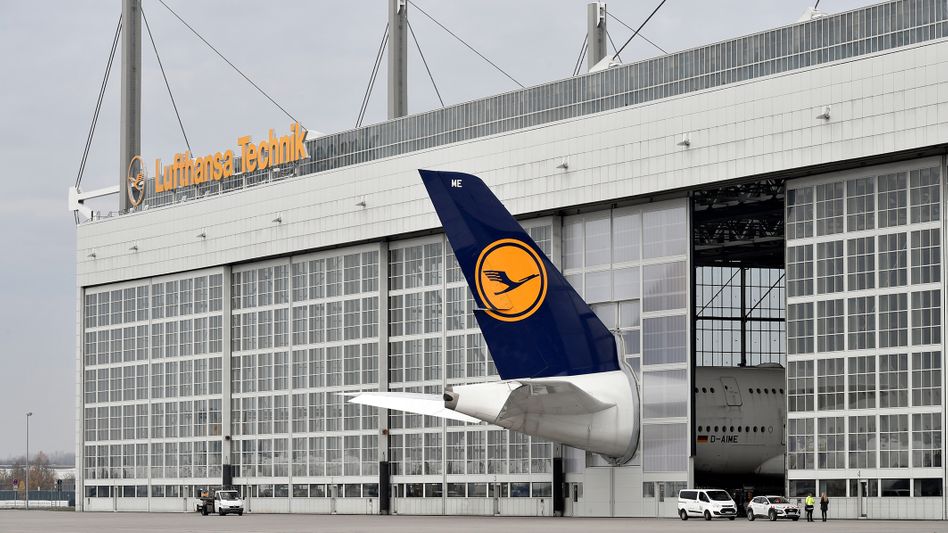 The autumn holidays in Bavaria have not even started - yet Munich Airport is already calling on its passengers to plan more time at the check-in.

Because of the corona pandemic and the associated more complex controls, longer queues are to be expected, said airport spokesman Ingo Anspach.

"It is generally helpful to plan a little more time."

The autumn holidays in Bavaria begin on October 30th, in other federal states there are already holidays.

Larger transfer activities for long-haul routes, for example, are not to be expected this weekend in Munich, as the autumn holidays are comparatively short, said Anspach.

The holiday departures in Bavaria will "still come."

Lead time of up to 240 minutes

Hanover Airport also informs on its homepage that there may be delays and longer waiting times.

A specific time is not mentioned, instead reference is made to the airlines.

Annoyed and frustrated passengers sometimes had to wait more than two hours to check in.

Pictures of long queues in the waiting hall and reports of missed flights reinforced the image of the breakdown airport.

In the meantime, Lufthansa recommended "a lead time of up to 240 minutes" - that is, four hours. 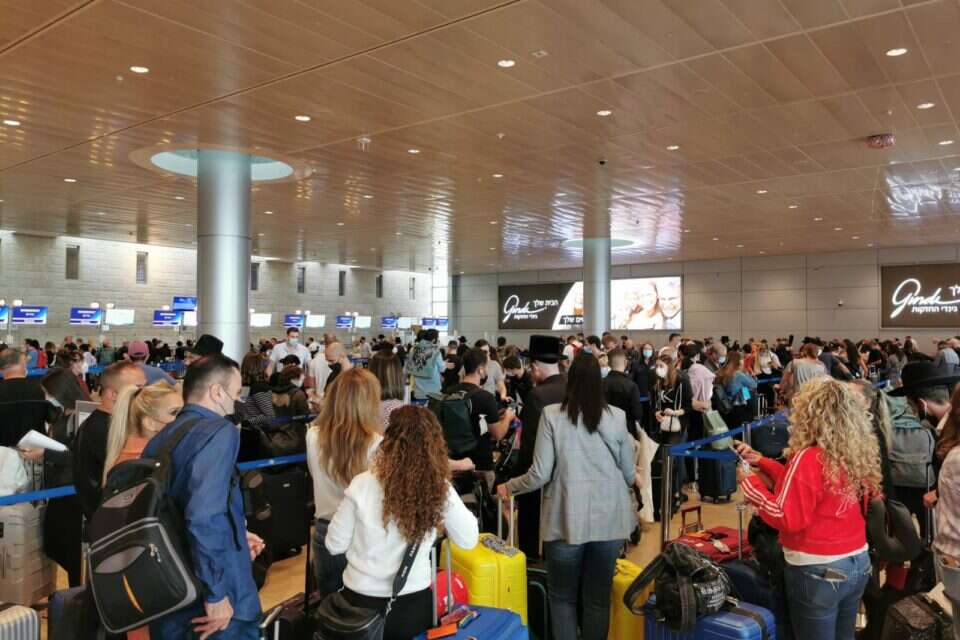 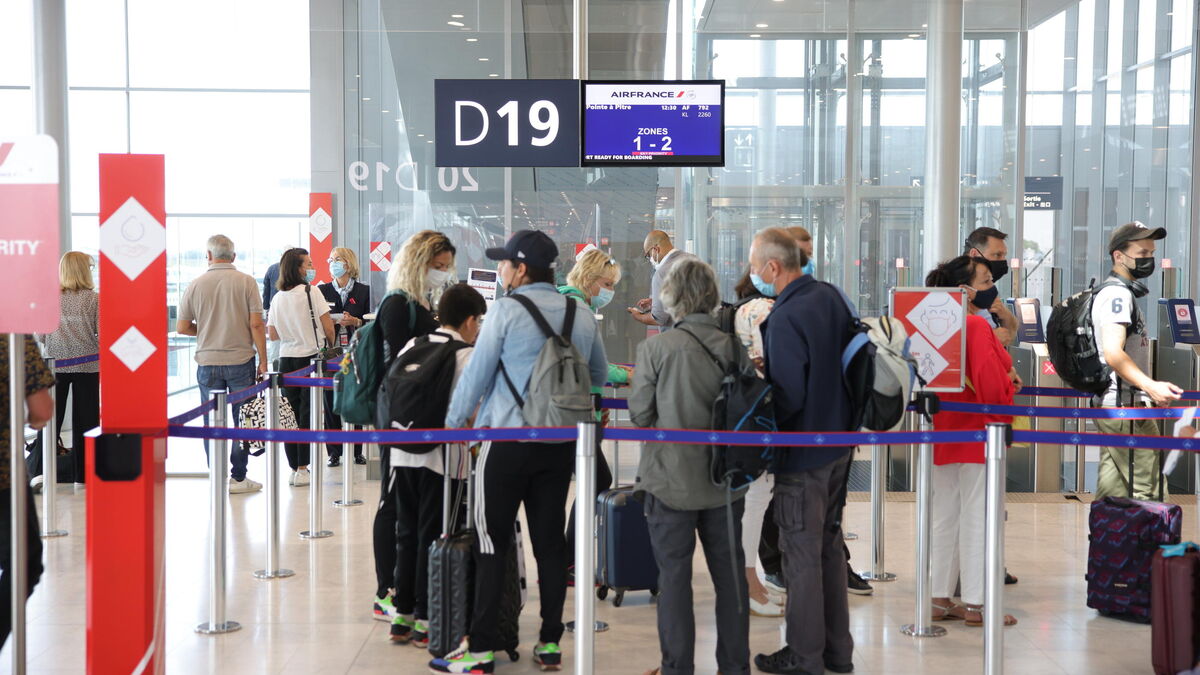 Covid-19: French airports are worried about the waiting time generated by reinforced controls 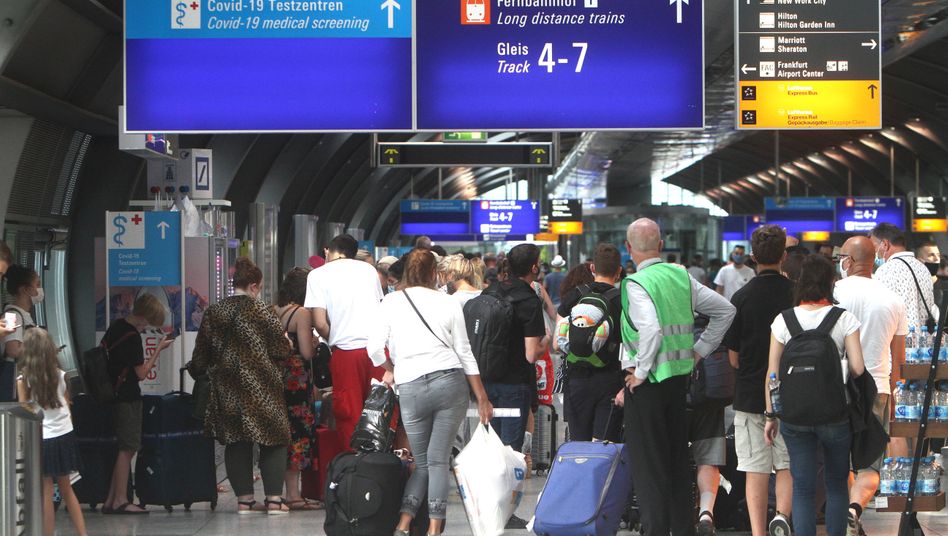 This fun method of opening a stuffy nose has won a prestigious scientific award - Walla! health 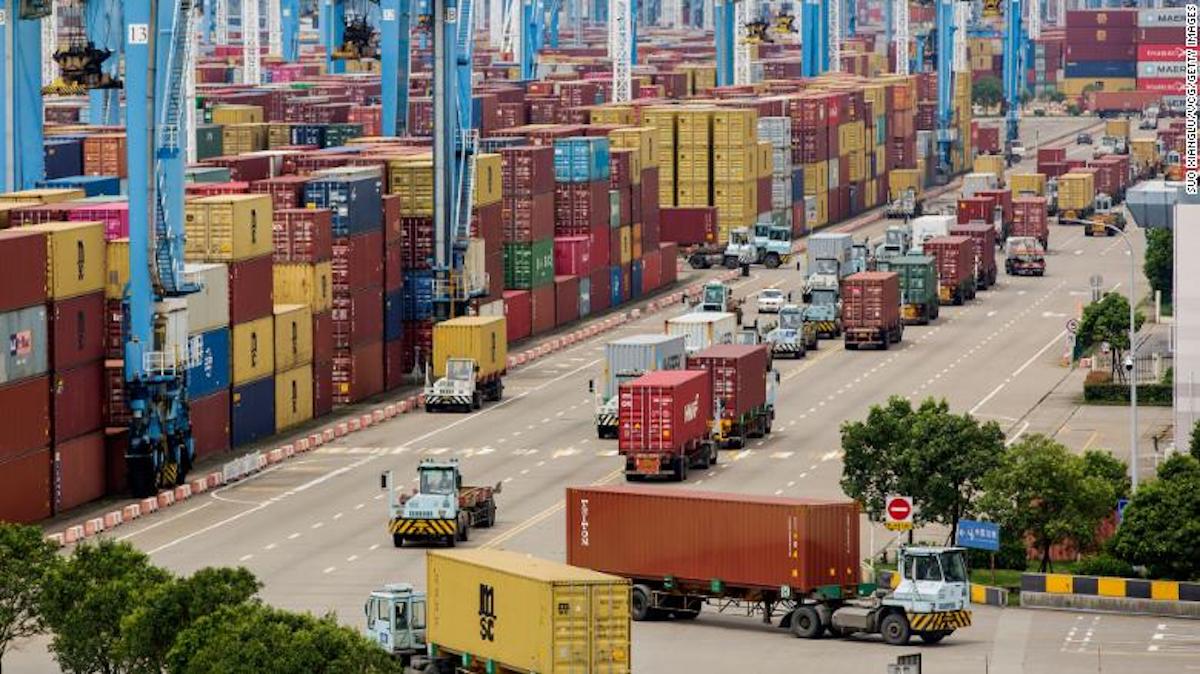 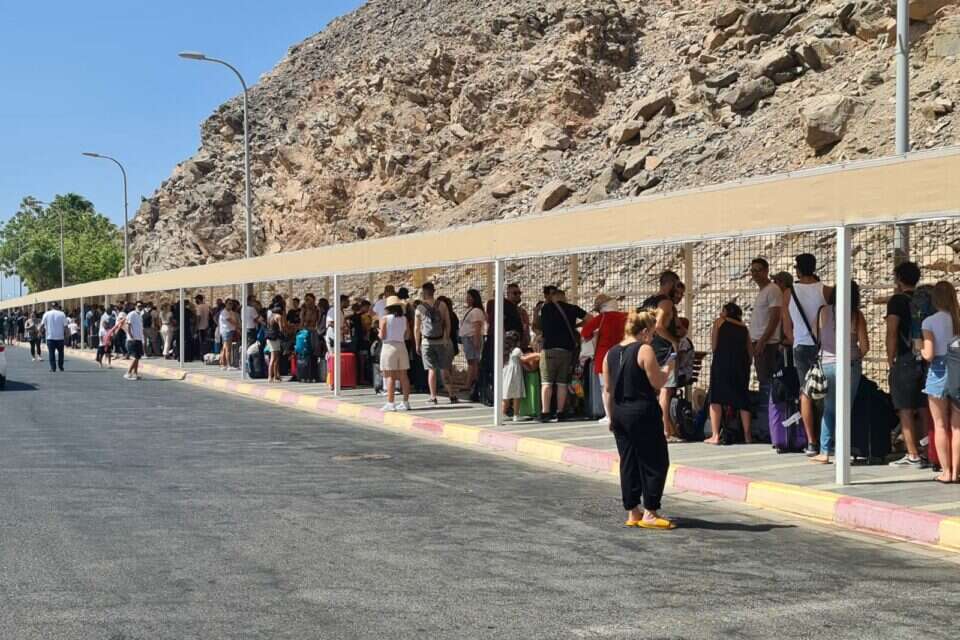