Energy prices: grid fees for electricity consumers are higher than ever

Energy prices are rising across the board - mainly due to high fuel costs. Now the network charges are also rising to a record high. It is the end customers who have to pay. 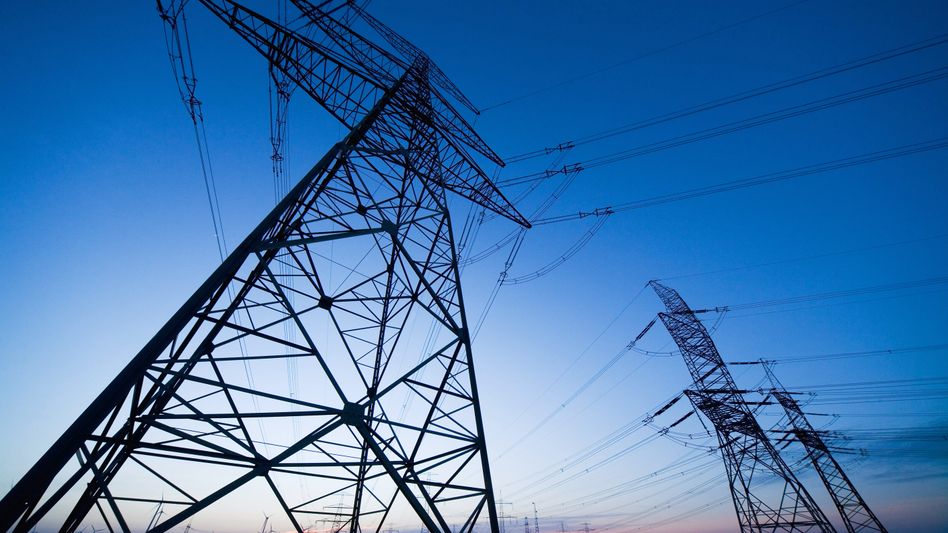 Overhead lines near Riesa (archive picture): The fees for electricity networks are rising to a record high.

They make up around a quarter of the retail price

The grid usage fees for electricity in Germany will be higher than ever before in the coming year.

This is the result of an analysis by the comparison portal Verivox, which is available to SPIEGEL.

According to this, network charges will rise by around 3.7 percent on a nationwide average.

According to Verivox, a private household with an annual consumption of 4,000 kilowatt hours will then have to pay around 303 euros net per annum: around eleven euros more than in 2021.

The network usage fees are calculated and set regionally for each network operator by the responsible regulatory authorities.

They make up around a quarter of the retail price for private households.

This means that many German consumers are threatened with higher electricity tariffs in the coming year.

In the past few weeks, numerous utilities have already announced tariff increases, mainly because of the sharp rise in purchase prices in electricity wholesale.

Other energy sources such as petrol, diesel, heating oil and gas have also increased in price, in some cases massively.

In order to prevent an excessive rise in electricity prices, the federal government has significantly reduced the EEG surcharge for 2022 with the help of tax money.

Network usage will be most expensive in Bremen in the coming year: with an increase of around 13 percent.

This corresponds to an additional annual charge of 27 euros with a consumption of 4000 kilowatt hours.

In Hamburg the electricity network charges will rise by 7.7 percent, in Saarland by 7.5 percent.

Charges have been rising for years

In Saxony-Anhalt, on the other hand, network charges will remain stable in 2022;

in Thuringia, Lower Saxony and Berlin they will rise by a maximum of two percent.

In its analysis, Verivox examined the data from around four fifths of the German electricity supply areas.

Overall, the network charges for electricity nationwide have risen by a good third over the past ten years, according to the comparison portal.

For the formation of charges, the network operators must allocate their total revenues to all network levels and network functions they operate and present the data to the regulators.

The fees are then based on the so-called revenue cap, which is calculated and set by the regulatory authorities for each network operator.

This also means that the network operator may not earn more from the sum of his network charges than the total revenue specified by the authorities.

Gas customers also have to pay more for the network

In the case of natural gas, consumers also have to be prepared for higher network charges.

According to an analysis by the comparison portal CHECK24 for 88 percent of the German postal code areas, these fees will be increased by an average of around two percent.

The price explosion in wholesale is likely to have an even more pronounced impact on end-user gas tariffs.

At least 65 basic gas suppliers have recently increased their tariffs or announced they will.

On average, customers face a surcharge of 12.4 percent.

Energy providers now have until mid-November to decide whether to pass on changes in network charges to their customers.

If there is a price change, consumers always have a special right of termination.

Energy prices: grid fees for electricity consumers are higher than ever

Electricity price: hope for relaxation from 2023 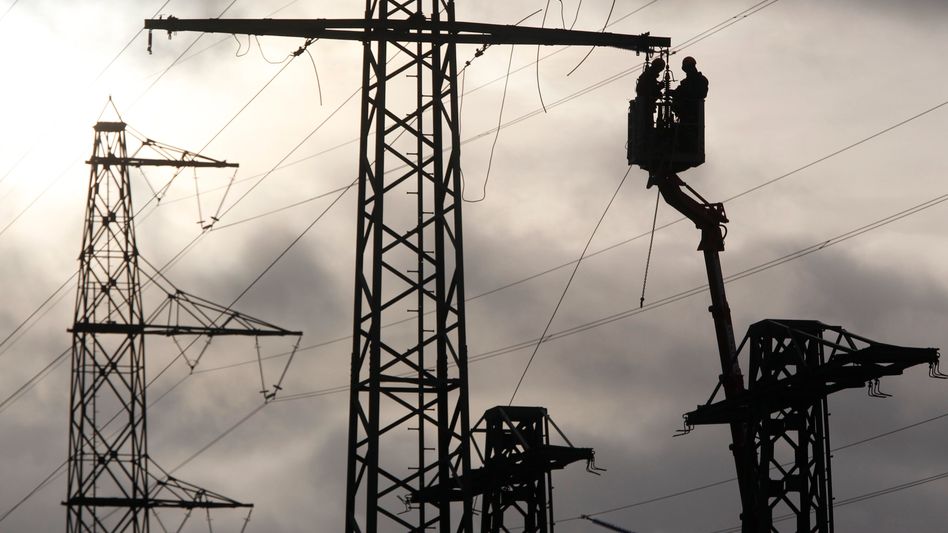 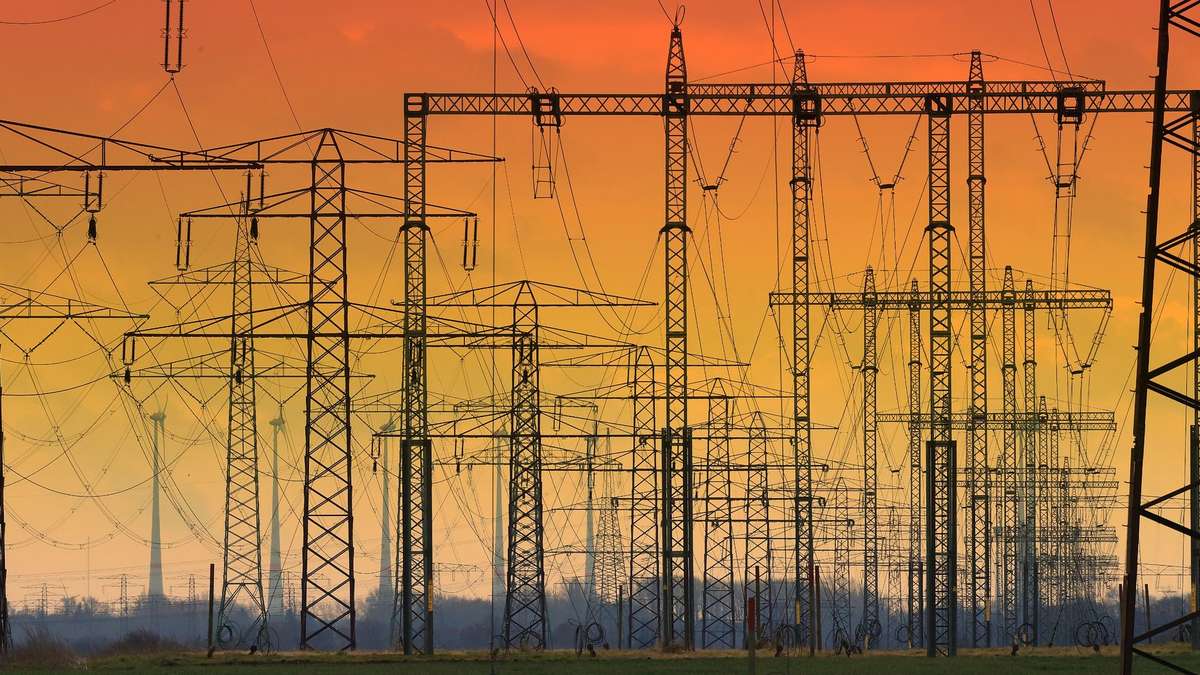 Climate crisis: immense costs for consumers - "doing nothing is the most expensive solution"&nbsp; 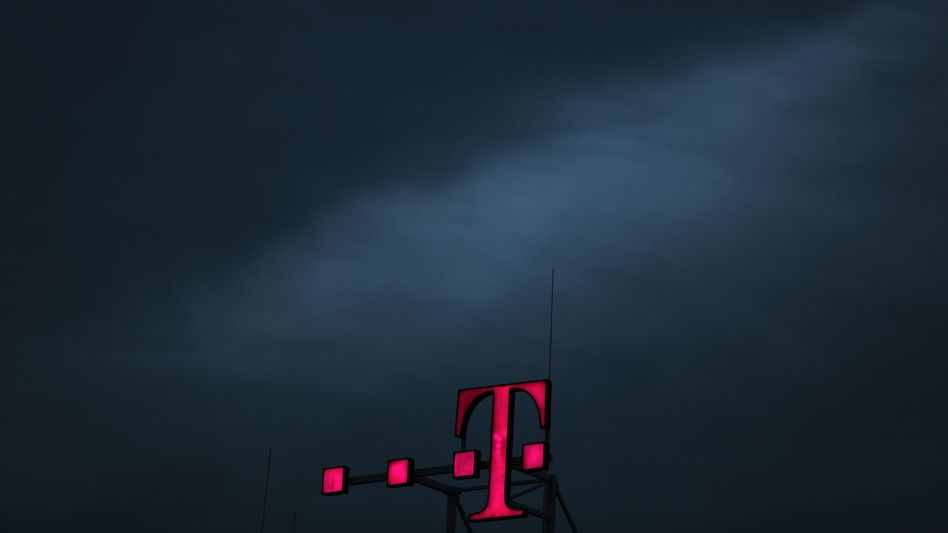 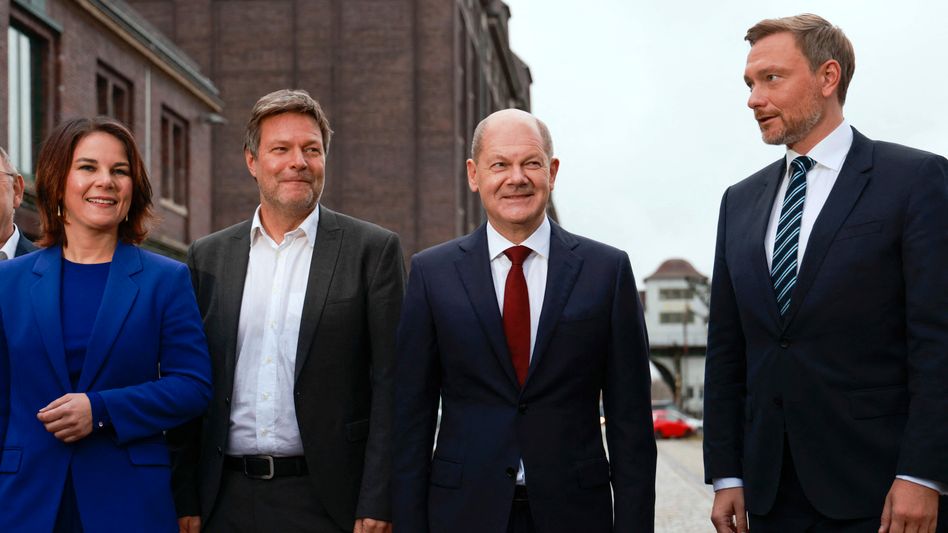 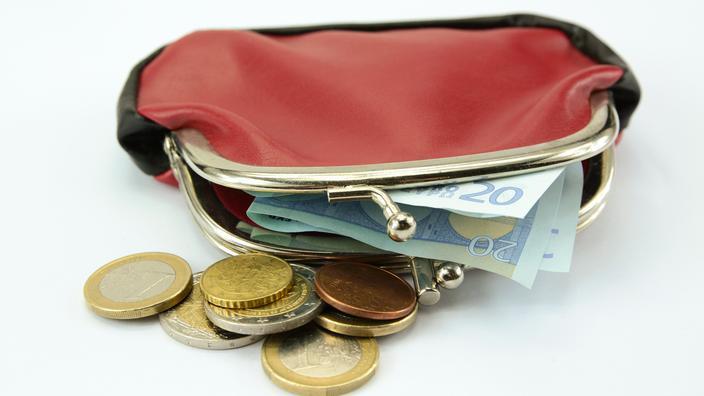