Journalists from Ippen-Verlag wanted to report on new findings about a possible abuse of power by "Bild" editor-in-chief Reichelt. But her own publisher stopped her. 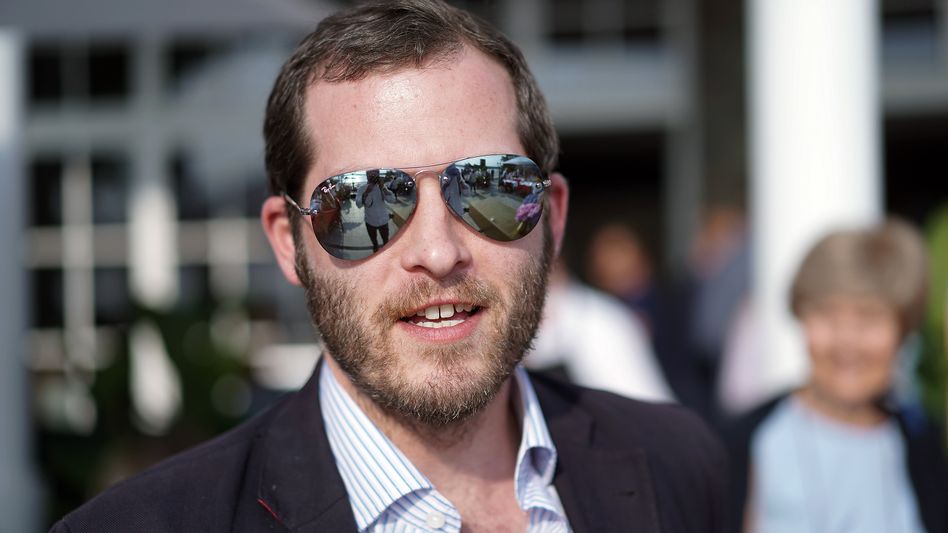 New findings about a possible abuse of power against women at Springer-Verlag are causing unrest in the Berlin media group - and in other publishing houses.

After the decision of the publisher Dirk Ippen not to publish research by the in-house investigative team on grievances at "Bild" and at Springer in its publications, the researchers at Ippen-Verlag went to the barricades.

"This morning we [...] found out that you are forbidding us from reporting planned for Sunday, October 17, 2021, about abuse of power against women and other abuses at Axel Springer SE and in particular from Julian Reichelt, BILD editor-in-chief." According to a letter from Friday that SPIEGEL has received.

"We are shocked by this decision." It means a "breach of trust in the cooperation between the investigative team and the publisher."

The letter from Investigative boss Daniel Drepper, his deputy and two senior reporters signed the letter.

Only a few months ago the Ippen-Verlag took over the research team of the German branch of the US portal »BuzzFeed«.

"Allegations of sex, lies and a secret payment"

As the New York Times writes, the Ippen Investigative Team had spent weeks researching possible abuse of power at Springer and especially in the editorial team of the Bild newspaper - and thereby gained access to internal documents.

But publisher Ippen has stopped publication.

An Ippen spokesman confirmed this to the US newspaper.

One wanted to avoid damaging the economic interests of a competitor through publication, he justified the decision.

The "New York Times" reported Monday itself on these documents and its own research on the conditions at Springer: under the title "Allegations of sex, lies and a secret payment."

According to this, Reichelt is said to have found a prestigious job for a young woman who was working as a trainee at »Bild« and with whom he had a relationship - although she said she did not feel ready for it herself.

Later he is said to have given her a special payment of 5000 euros and told her never to tell anyone about this.

A Springer company spokeswoman told the US newspaper that the woman's statement contained "some inaccurate facts," but gave no details.

According to the report, the statement comes from internal investigations that Axel Springer initiated in the spring after allegations against Reichelt of possible abuse of power, bullying and exploitation of dependency relationships surfaced.

Even back then, SPIEGEL described the Reichelt system in detail: under the title "Birds, Support, Fire".

The "Bild" boss was released for a few days, but was soon allowed to return to his position.

The investigation process had "no evidence of sexual harassment or coercion," said the publisher at the time.

At Ippen-Verlag the dispute over the publication ban threatens to escalate.

"The fact that you [...] decide that we are not allowed to publish the story contradicts all the rules of independent reporting," writes the investigative team.

The decision is an "absolute violation" of the principle of separating editorial and publishing houses, i.e. journalistic and business interests.

"We have to be sure," concludes the letter, "that the Ippen house also separates editorial and publishing houses." 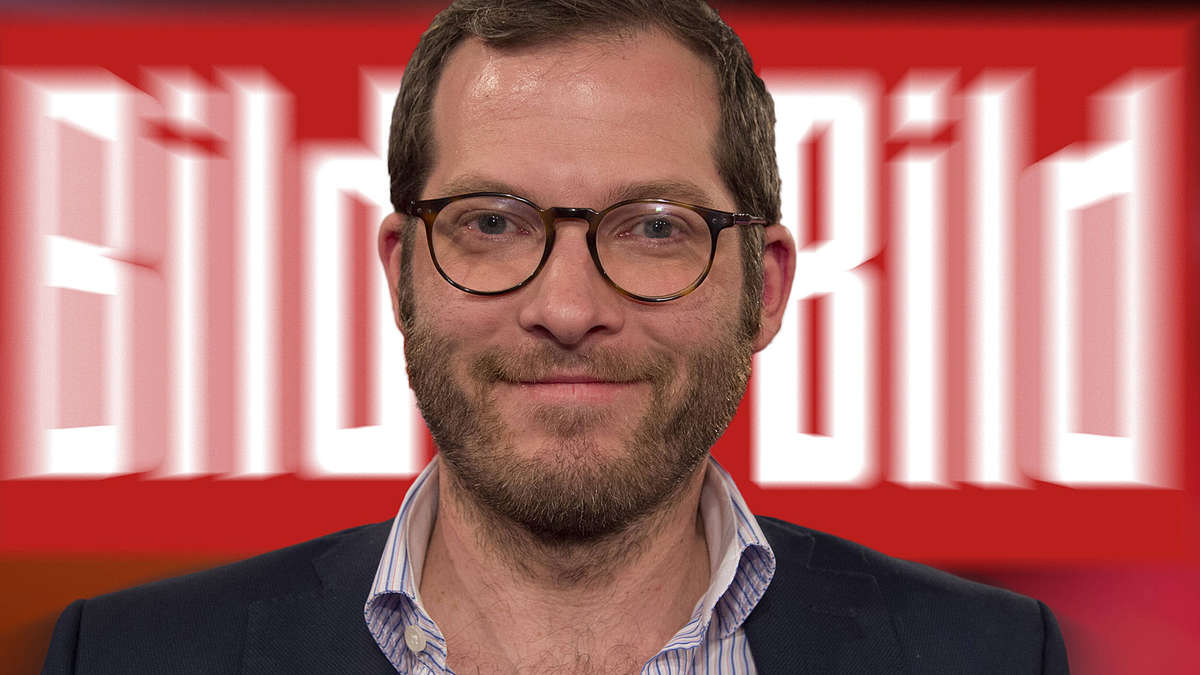 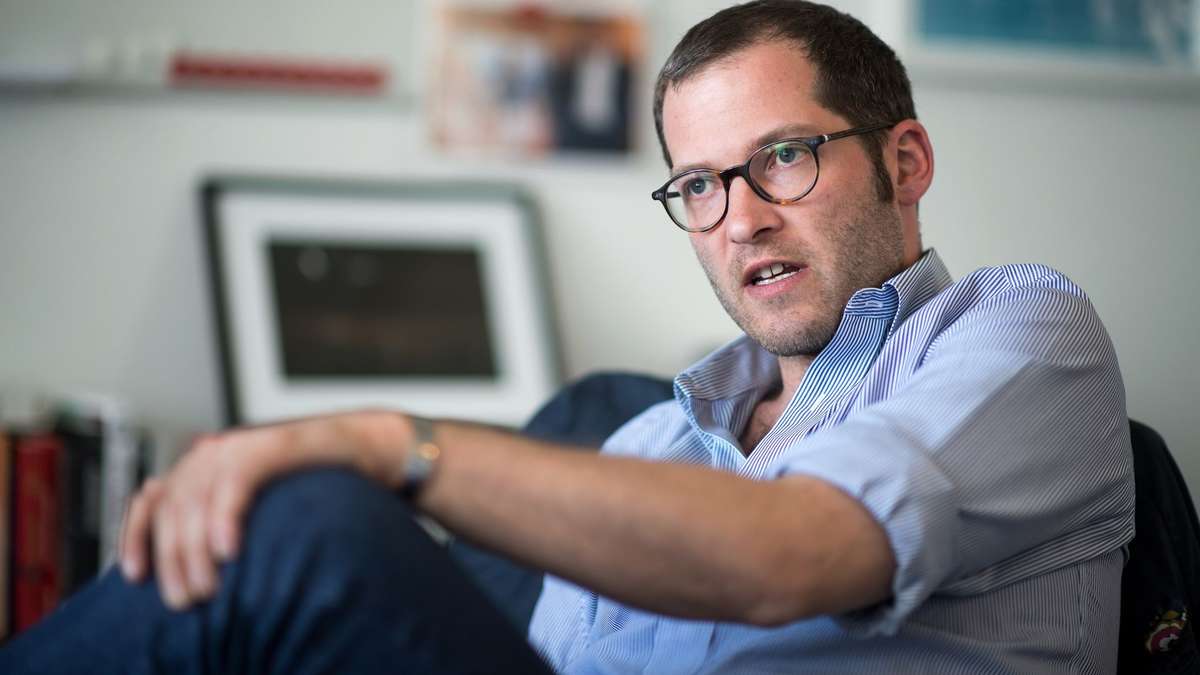 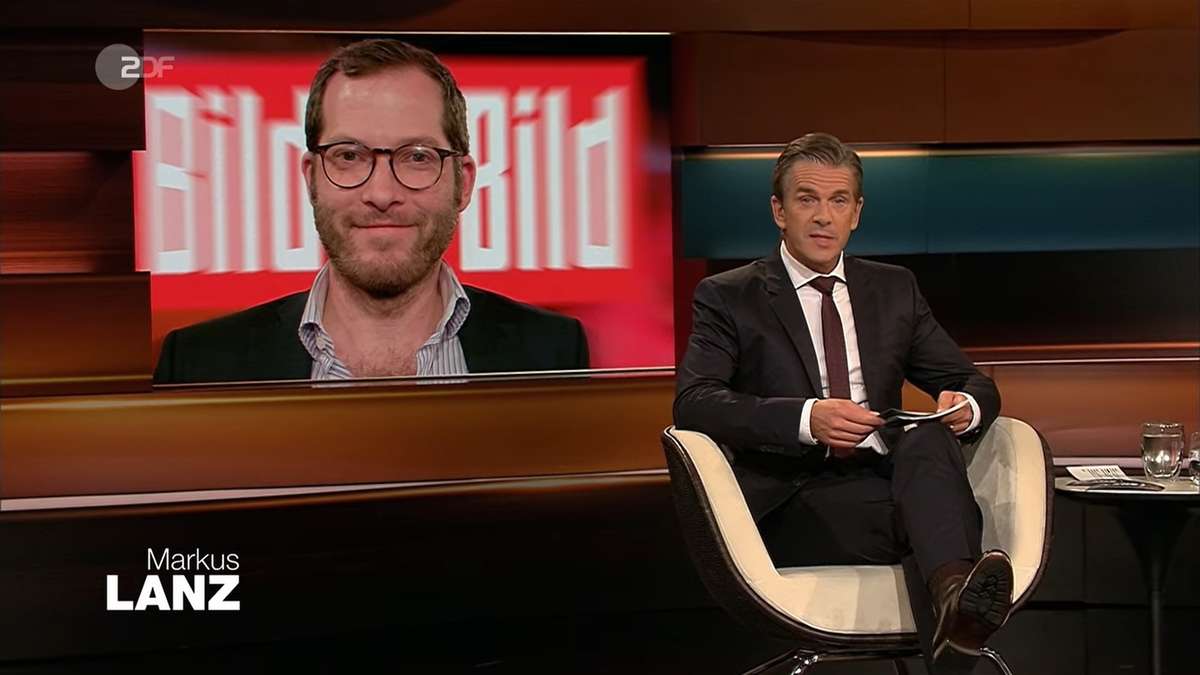 On my own behalf 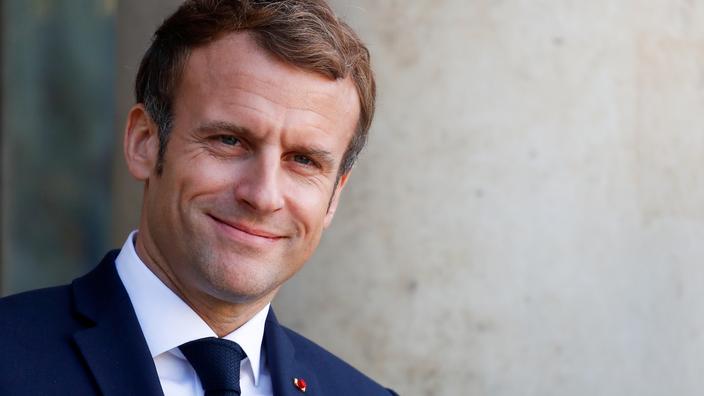 Macron Tuesday in Béziers on the theme of carbon-free hydrogen 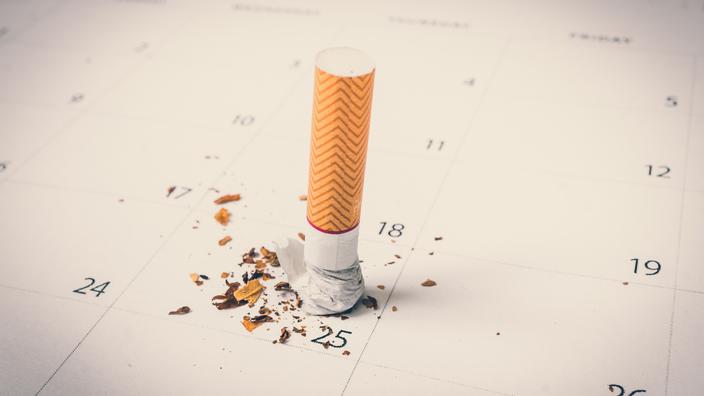 The migratory locust authorized on the plates of Europeans

"As familiar as music or marijuana": Why Bob Marley's family is now making mushrooms

Public debt: why young economists fear the government may be too frugal (S +) 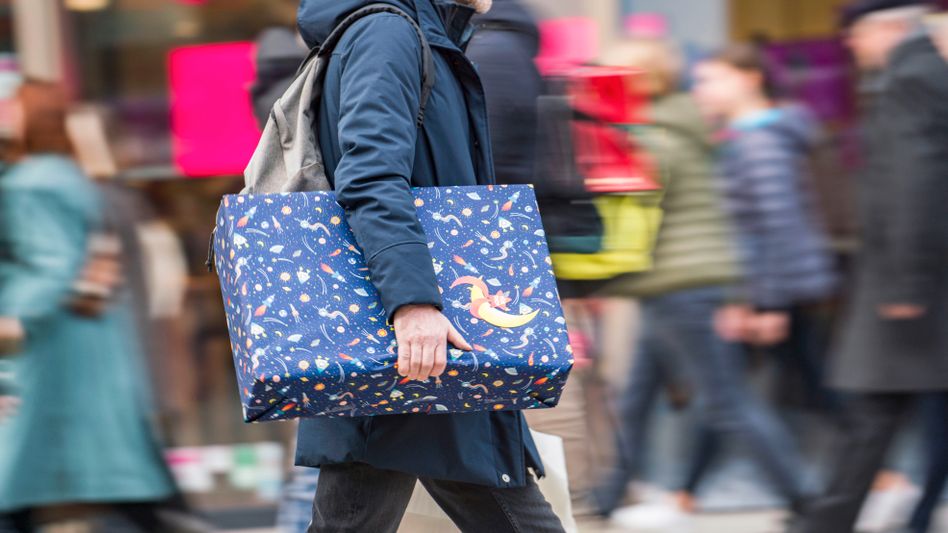 Why Christmas is important earlier this year