The SPD, Greens and FDP do not want pension cuts or a later retirement age. Frank Werneke believes that higher insurance premiums are therefore unavoidable - but they are also acceptable. 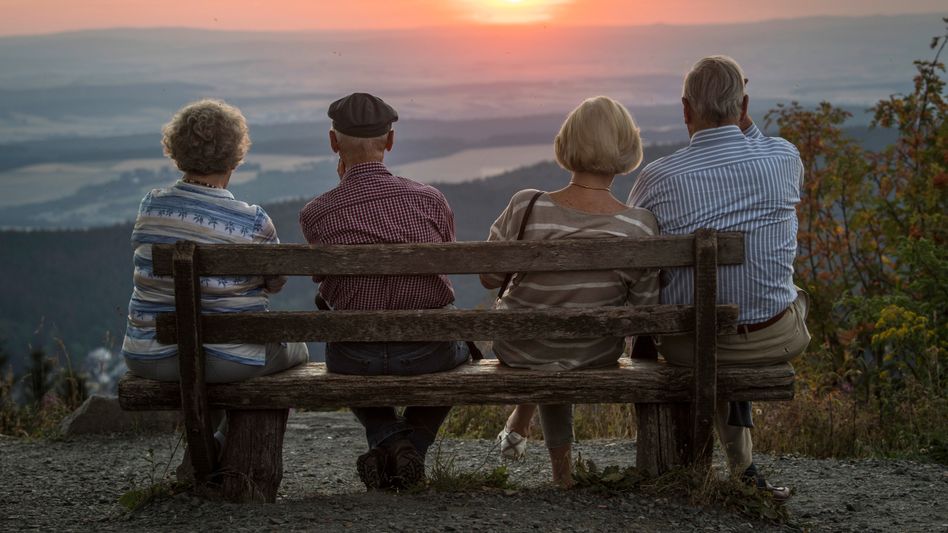 Pensioners on the Feldberg (archive image)

Verdi boss Frank Werneke expects pension contributions to rise in the coming years in view of the pension plans of the SPD, Greens and FDP.

“The federal subsidy for pension insurance will have to be increased, no question about it.

This can also be represented in the federal budget.

And there will have to be increasing contributions to the pension insurance ", said the chairman of the service union of the newspaper" Rheinische Post ".

This is also justifiable, "because the contribution rate is 18.6 percent below the level in the reign of Helmut Kohl."

In their explorations, the SPD, Greens and FDP agreed that there should be neither pension cuts nor an increase in the statutory retirement age.

A "minimum pension level of 48 percent" should be ensured.

For this purpose, the entry into a partial capital coverage of the statutory pension is planned - with an initial capital stock of ten billion euros from the federal government, as stated in the result paper.

Werneke was convinced that the citizens would accept slightly increasing pension contributions.

»When people are faced with the choice of whether they should pay 30 euros more a month into their pension fund or whether they end up with a pension that they cannot make an adequate living on, I know that moderately increasing pension contributions are better for them Are gone, ”said the union boss. Pension: Golden years expected - "Employees would have to pay"

Pension: Golden years expected - "Employees would have to pay" Pension expert sounds the alarm - the old live at the expense of the young and warns: Without reform there is a risk of "financial shock" 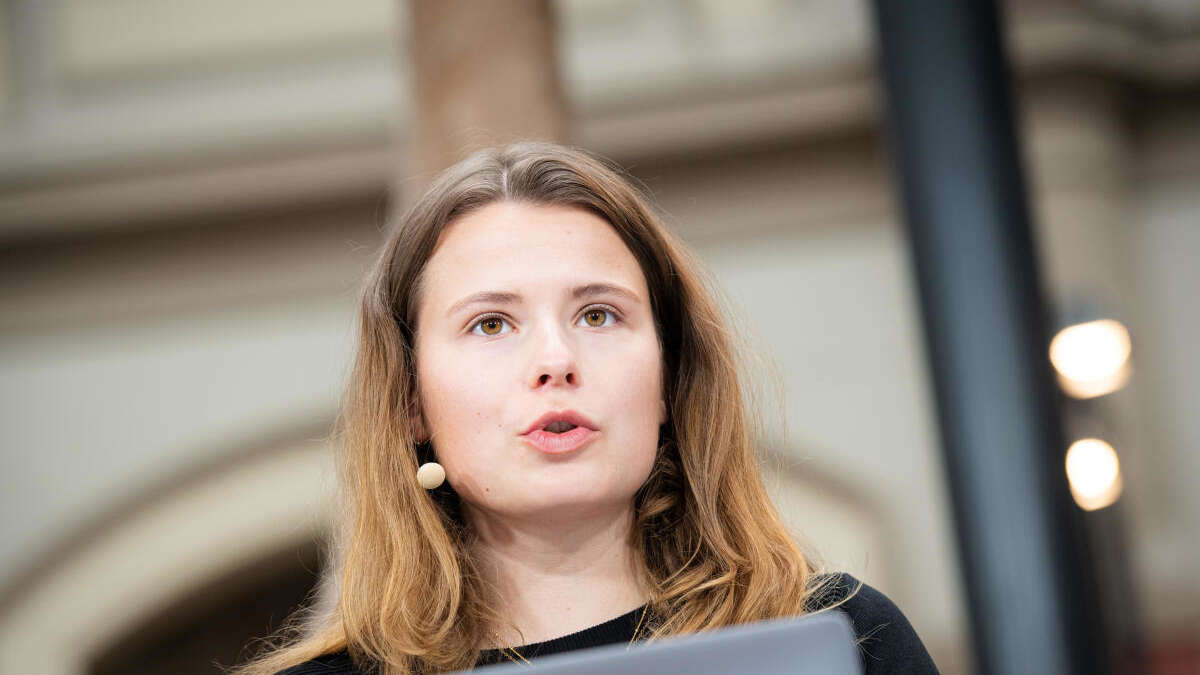